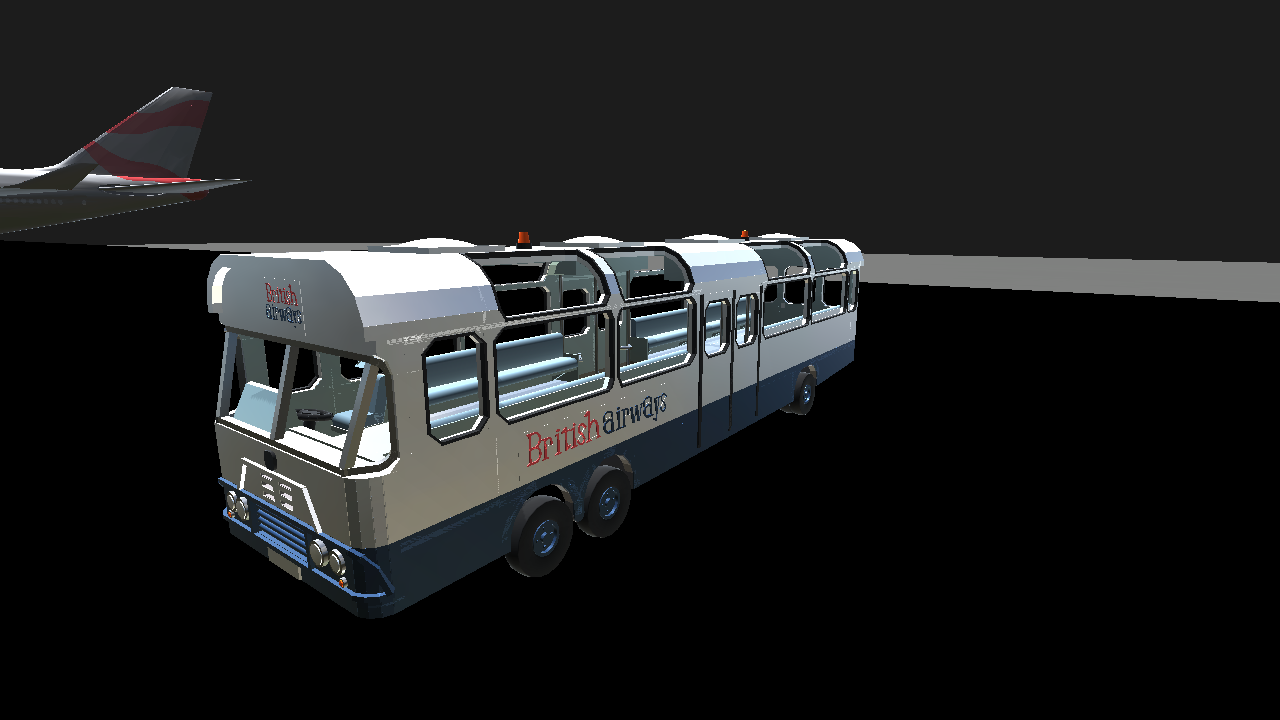 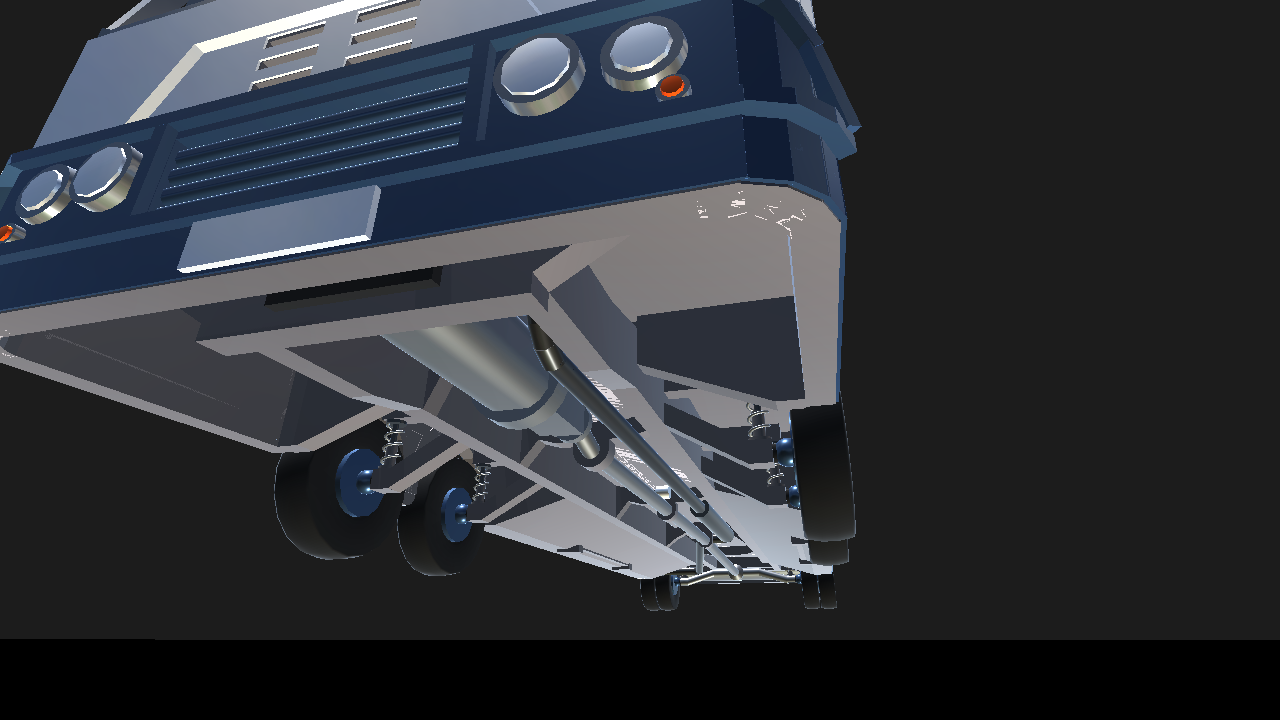 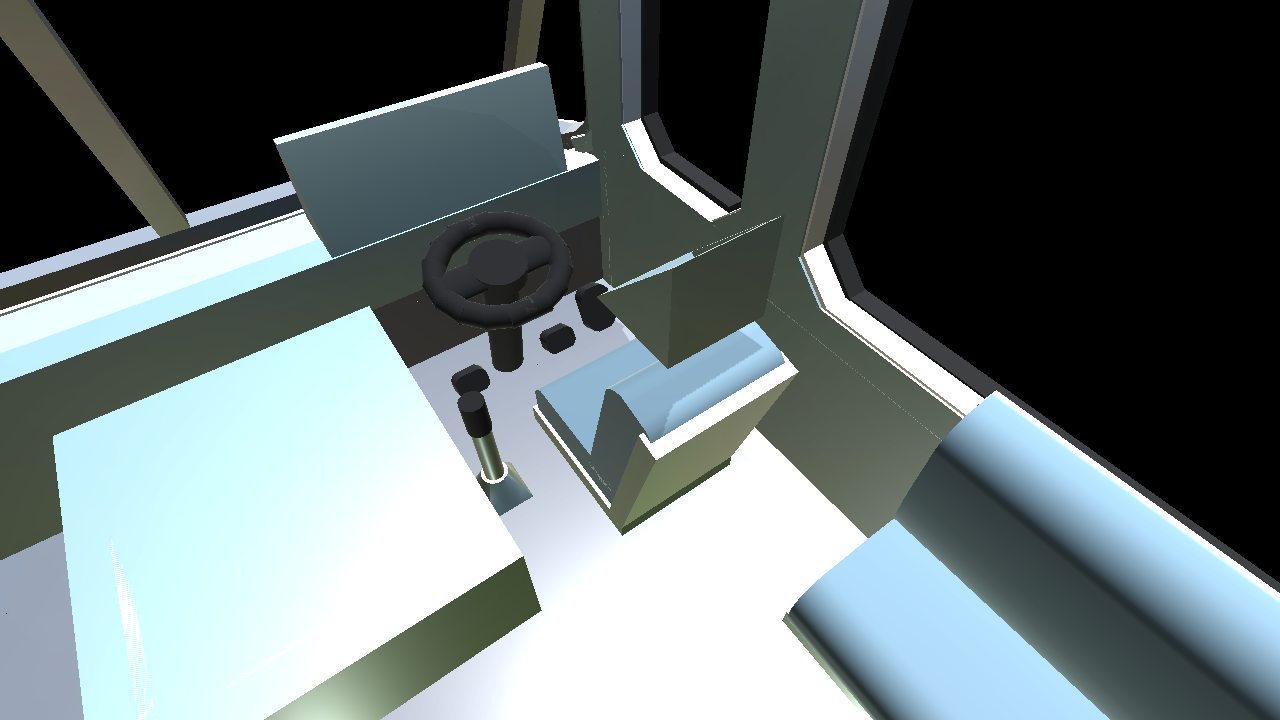 Over a month of work and its finally finished
First upload

The Bedford VAL is coach chassis made by Bedford Vehicles from the mid 60s to early 70s, notable for its “Chinese Six” wheelplan. Used by many different companies, with many different bodyworks, and over 900 chassis built, the VAL is most notable for its Roles in The Italian Job (1969), With Harrington Legionnaire bodywork, The Beatles' Magical Mystery Tour (1967), with Plaxton bodywork, and Coronation Street in 1969, also with Plaxton Bodywork. The Chassis was used as an airport bus by Whyte's Airport Services, British European Airways and inherited by British Airways, all using bodywork made by Marshall Bus. 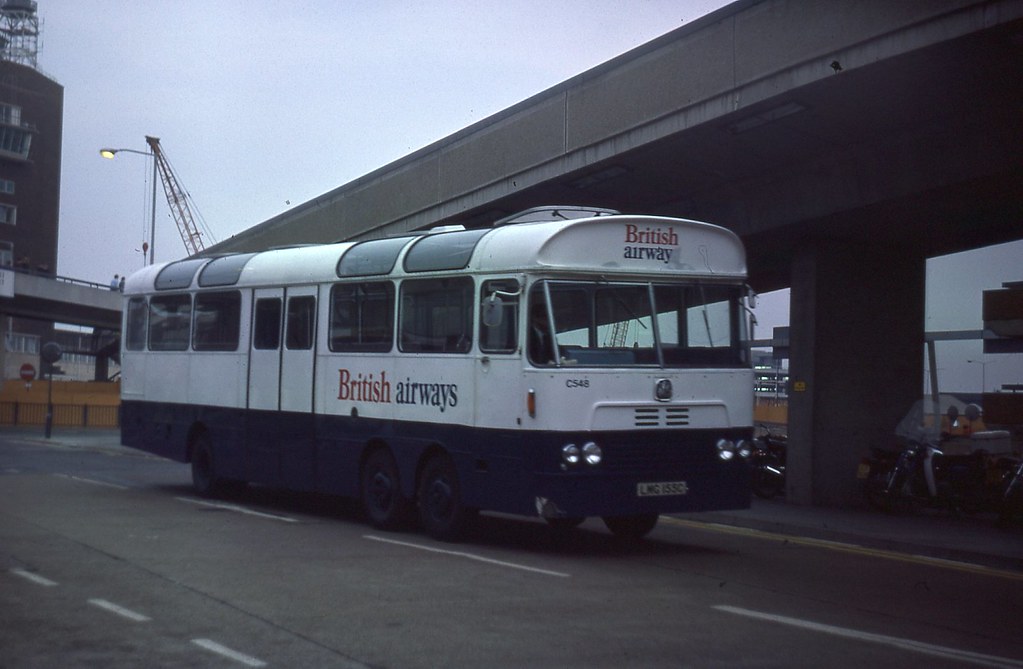 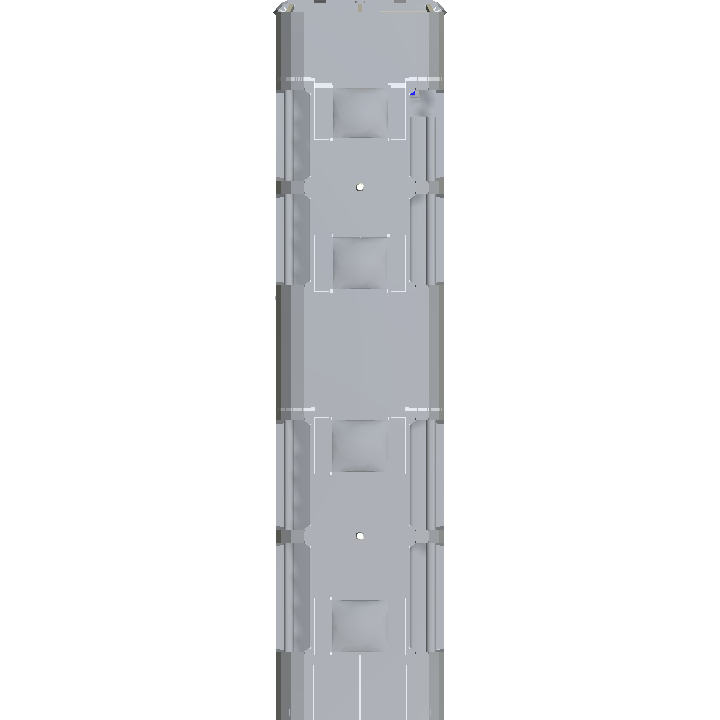 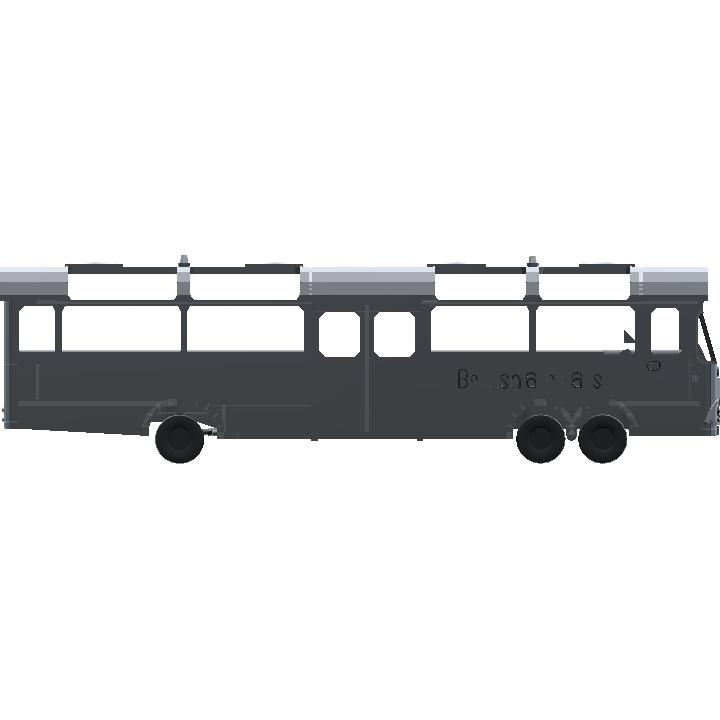 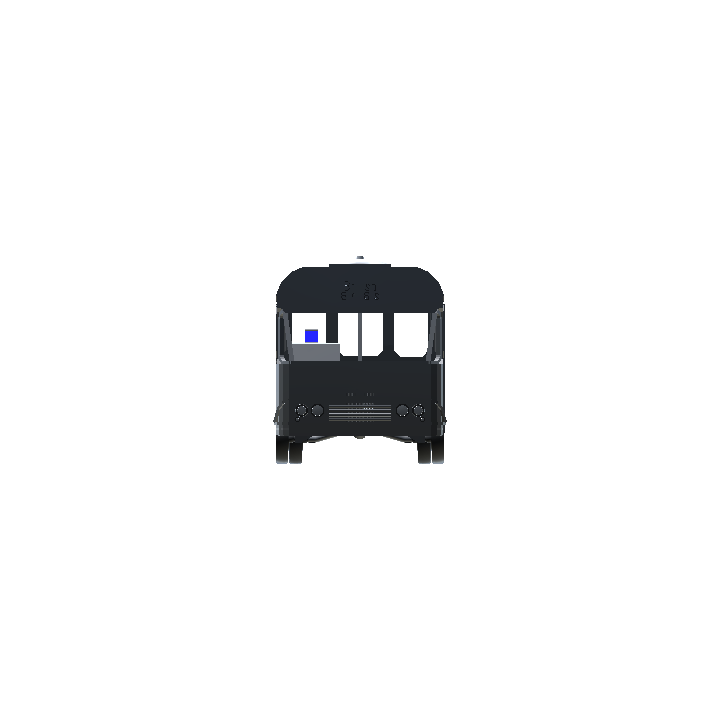