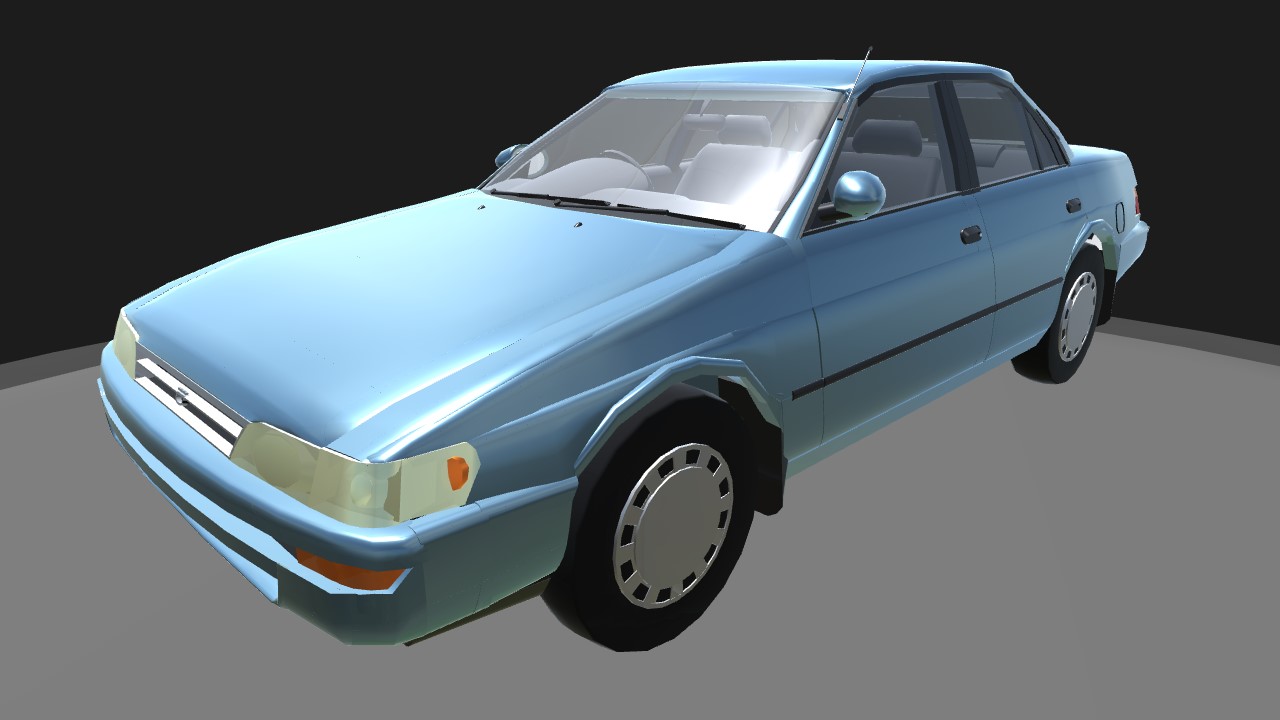 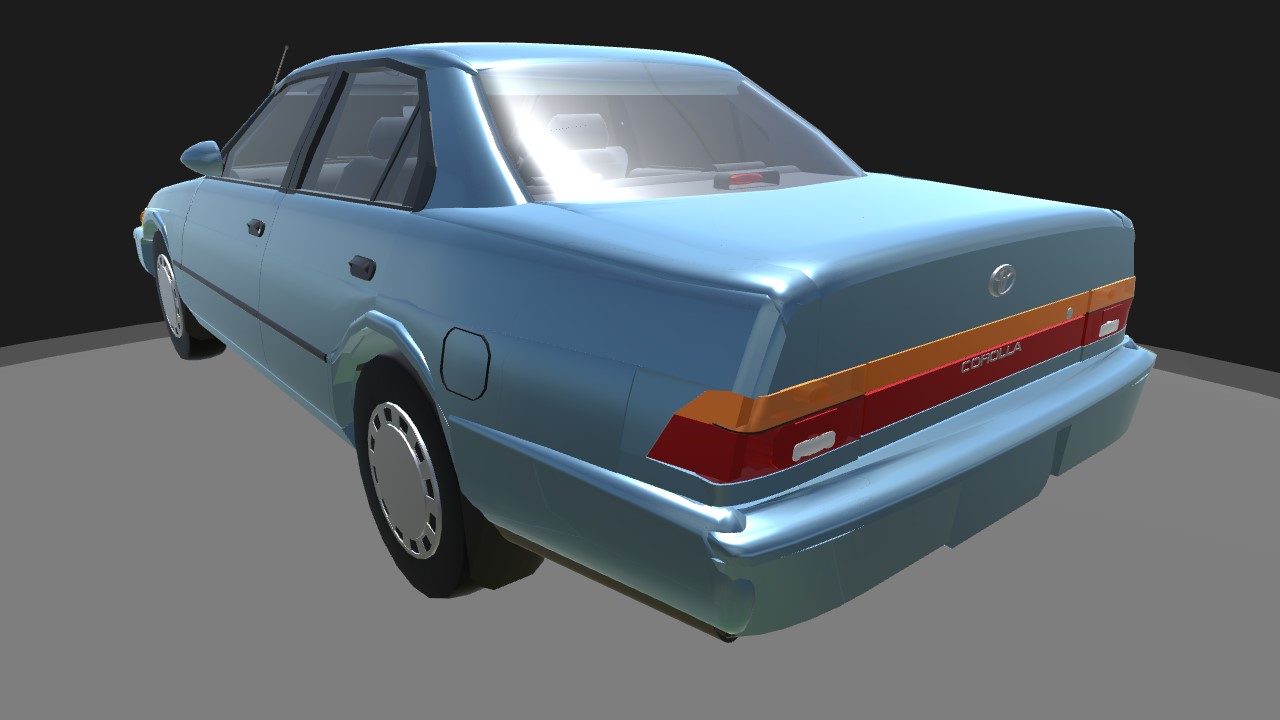 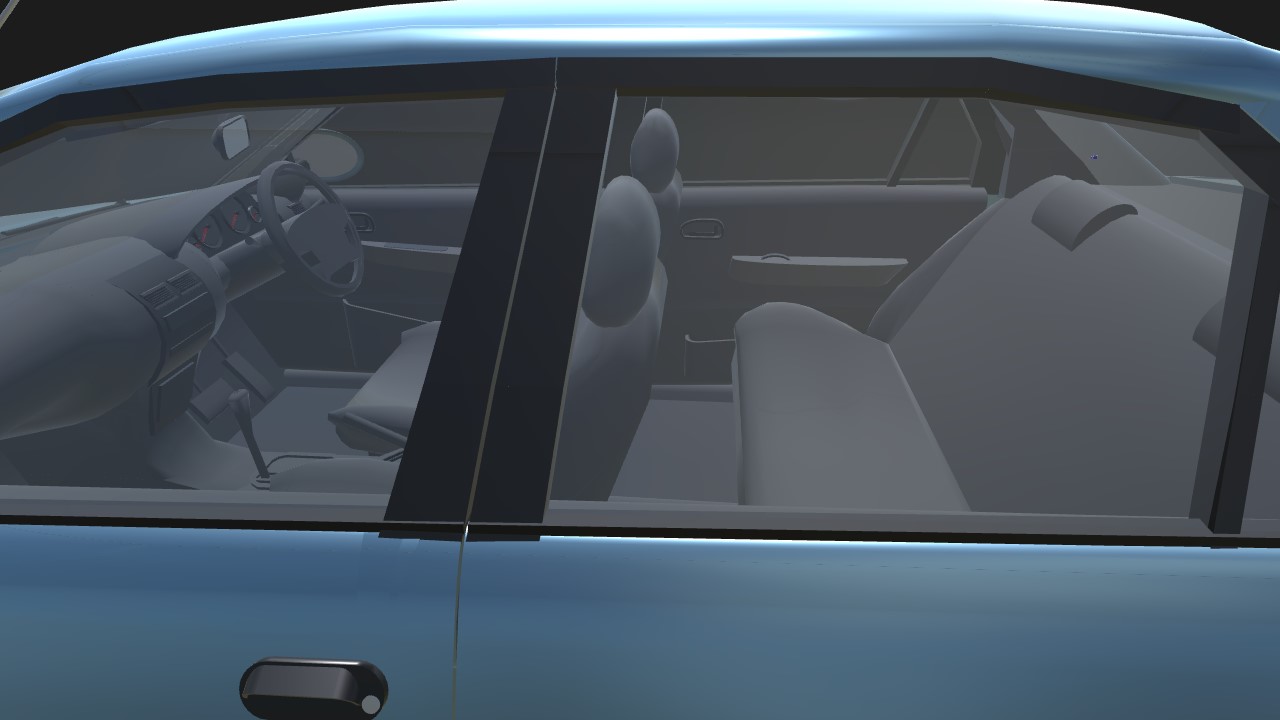 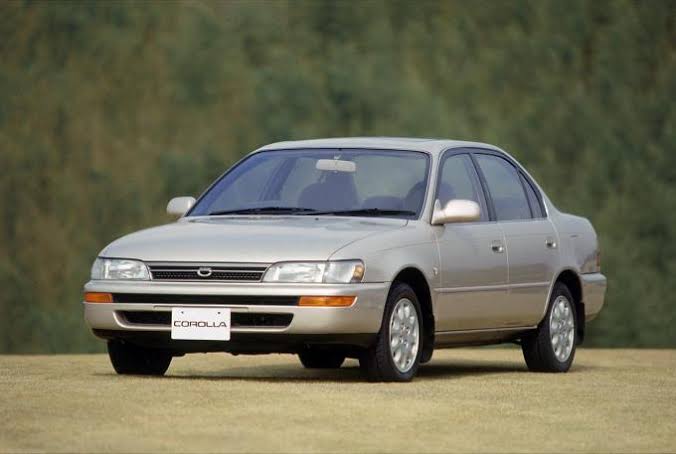 Toyota Corolla is the best selling passenger car in the world. I like especially this generation.

During late 1980s, Japan was in the middle of the bubble economy, so Toyota could spend huge amount of money on the development of new cars.
This 7th generation Corolla was developed in such era, so it was built in higher quality than the older models. Also It became larger and got rounded aerodynamic design.
It's been 30 years since E100's debut ,but you can find some of them still alive. 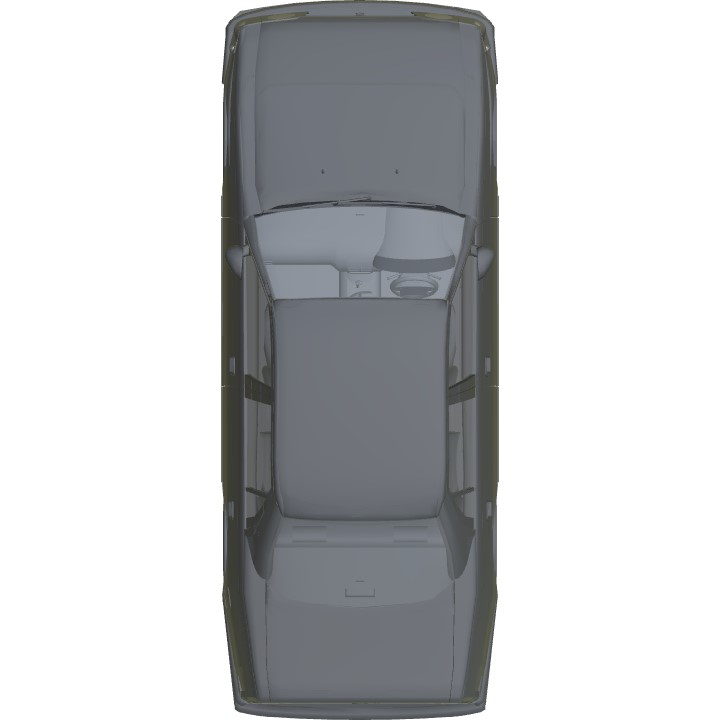 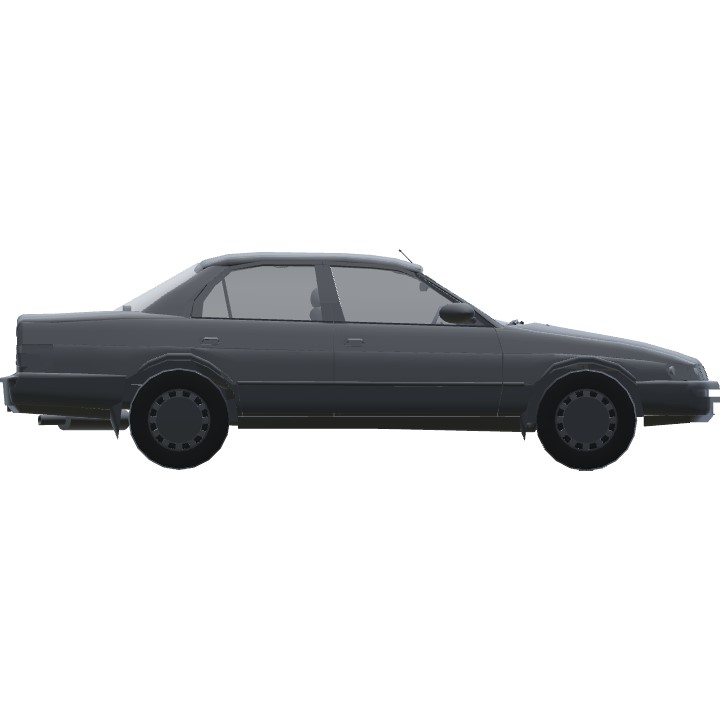 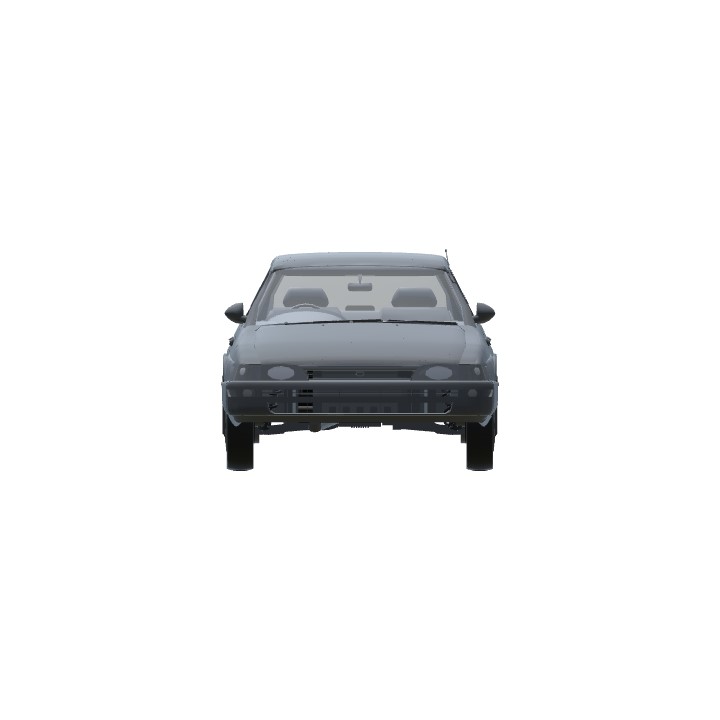