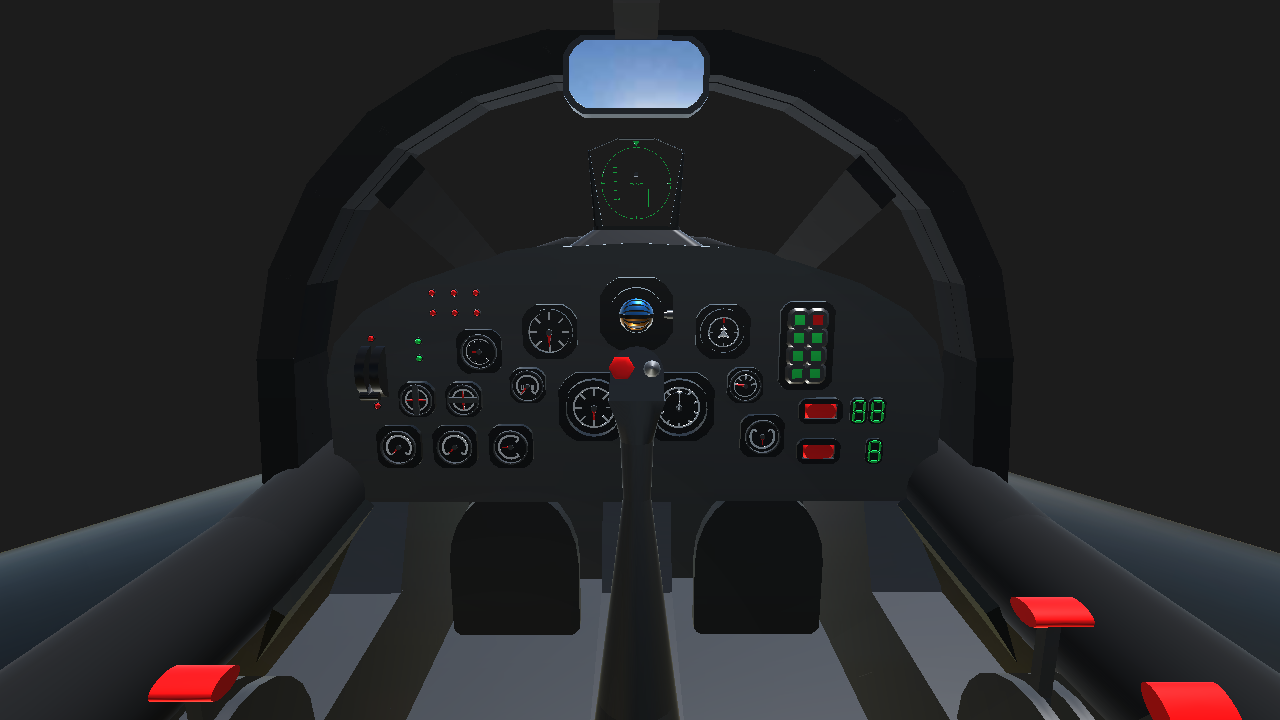 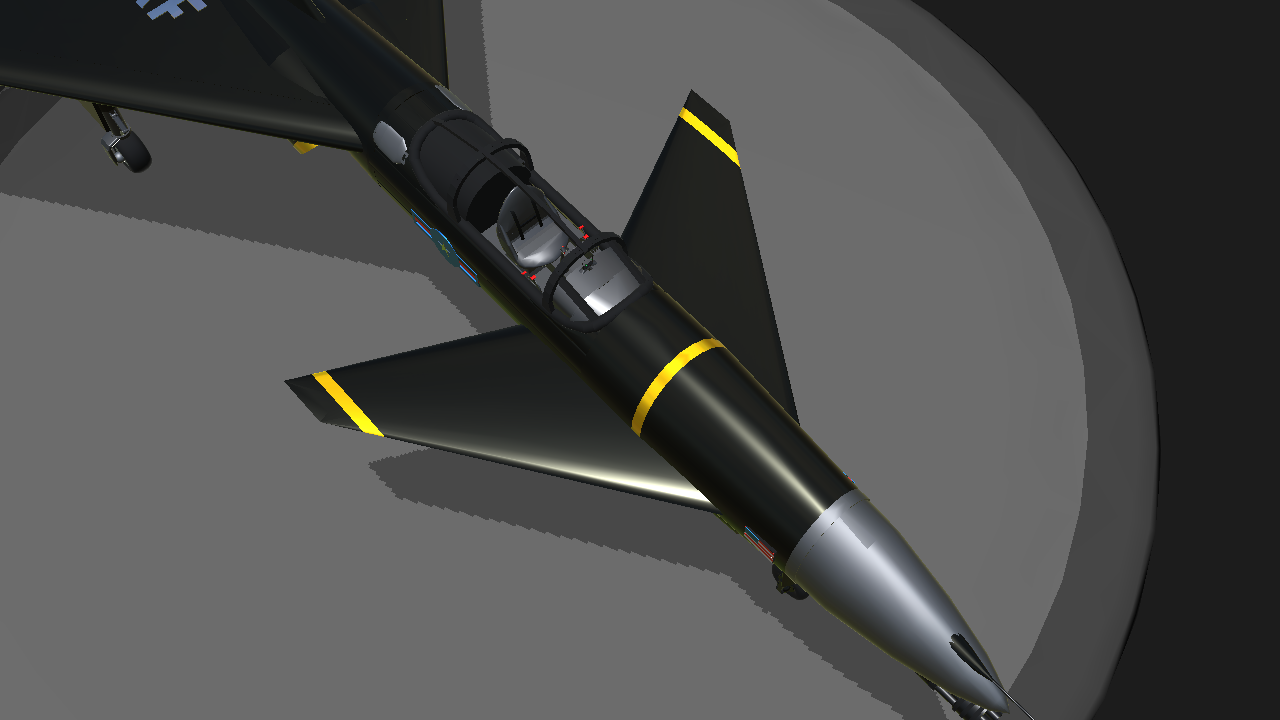 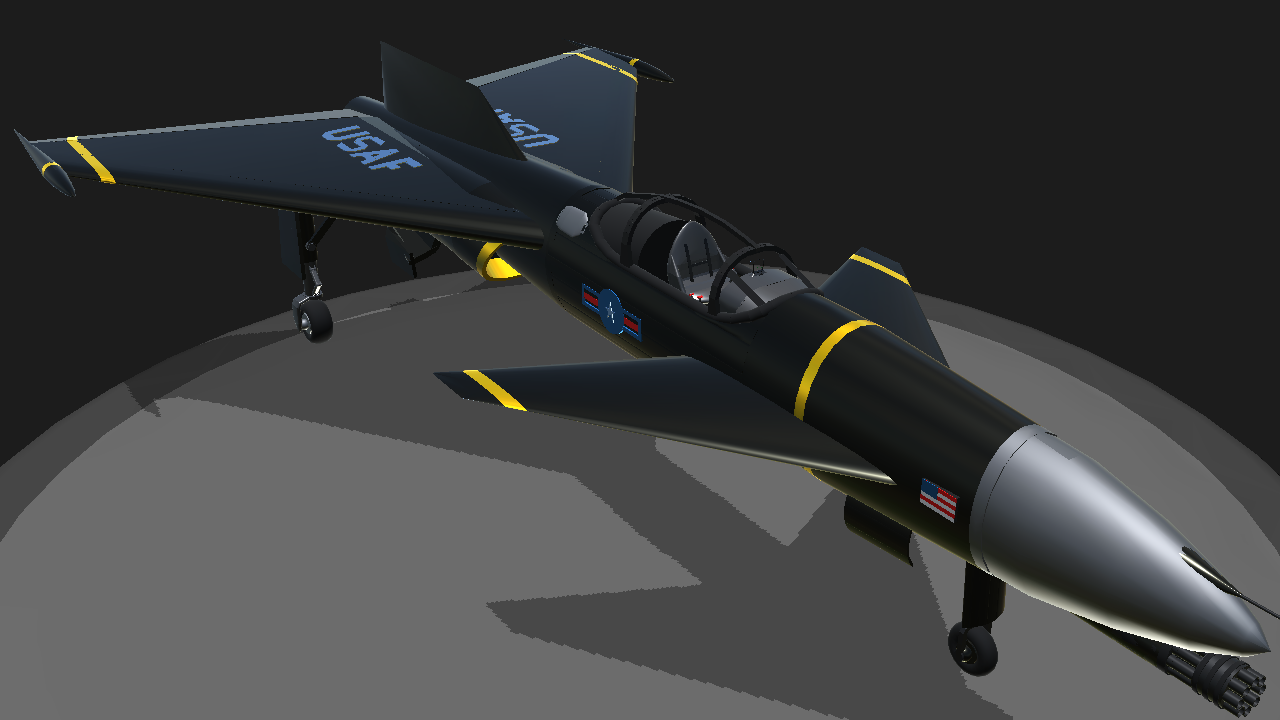 After a lot of teasers and a trailer The A8 Shepherd, My swan song, is here. It took me the better part of a month to make this. I cannot thank the community enough for helping me in this, by play testing it, showing their support and by leting me use their codes, the community has helped massively. I have put in a lot of effort to make this as close to perfect as I can, so enjoy. A8 Shepherd is a ground attack aircraft that was built by the USAF in the early stages of the cold war when missles and rockets were nothing more than a primitive technology and jet aircrafts still had straight wings. The corporation that built this looked around for design inspirations and found an unsuccessful aircraft design from the late 30s. It was the xp 55 "Ascender". Although it was a prop plane it had a forward thinking swept V wing and pusher fans designs. So to convert the idea to a jet took considerably less effort. Although the ww2 era of dive bombing and torpedos were gone the A8 was somewhat built around dive bombing principles. Lack of a pecision guidence system meant pilots had to reach higher altitudes and attack their targets from over 2000ft above to aim their guns and rockets. It is main weapon, the "Brrt" cannon, that significantly influenced the GAU 8 avengers development, could hold 400 rounds and empty said rounds within 4 - 15 seconds. The drag component was significantly reduced in order to maximise top speed by making consealed weapon housing systems.

Vertical velocity : can reach upwards of 400fts, coupled this with the agile and steady nature it could out manuever sams with ease.

I include what parts of my plane is handbuild in every plane I upload. But doing that for this plane isnt possible. Everything in this plane is custom. So I ll just talk about the parts I am more proud of: The landing gears are extremely realistic and has actual torsion links even. They do add a bit of difficulty when landing but landing a jet fighter is never easy.

The Missile housings:
You dont see the weapons usually when flying unless you activate them. This s nothing but a fancy gimmick but I am proud of it anyway. This is the main attraction of the plane. It took me an entire week to properly design and make all this stuff and its extremely complex. But if you understand it, you can fly the plane from the cockpit cam without any aid of in game hud.
It has 14 guages, all of them are functional and real, 20 lights, of which 2 are landing assists, and 6 are various warning lights, the missle and rocket's digital ammo counters and switches levers pedals and sticks for every single thing. Here is an explanation of what everything does: The hud is much simplistic but it still has an Heading indicator, roll indicator, control stick input map, and an Air speed indicator.

Landing this in simpleplanes term, is hard.
you cant manhandle the landing sequence and rush the plane on ground.
Approach a runway at no more than 45% power. After activating landing gears pull the trim down to 20 - 25% until the plane is level When within a mile, reduce throttle to 25% and activate airbrakes. Maintain no morethan 190mph. When within 500ish feet of the landing zone deactivate airbrake and gradually increase flaps. You see this is an heavy in weight attack aircraft, it cant land nose first. Its has to land with is main landing gears in a wheelie. So maintain a 2 - 5 degree posetive pitch angle while descending, the assist lights will help you in this. Maintain a 10% throttle at this stage and gently put the aircraft down when you are under ~150mph. Dont cut off the power until you land or youll run the risk of stalling. Try too hard with the control stick at that low speed and youll nose dive into the ground as the nose stabliser will act like more a airbrake at that low speed. Your best bet is to take it slow and gentle. 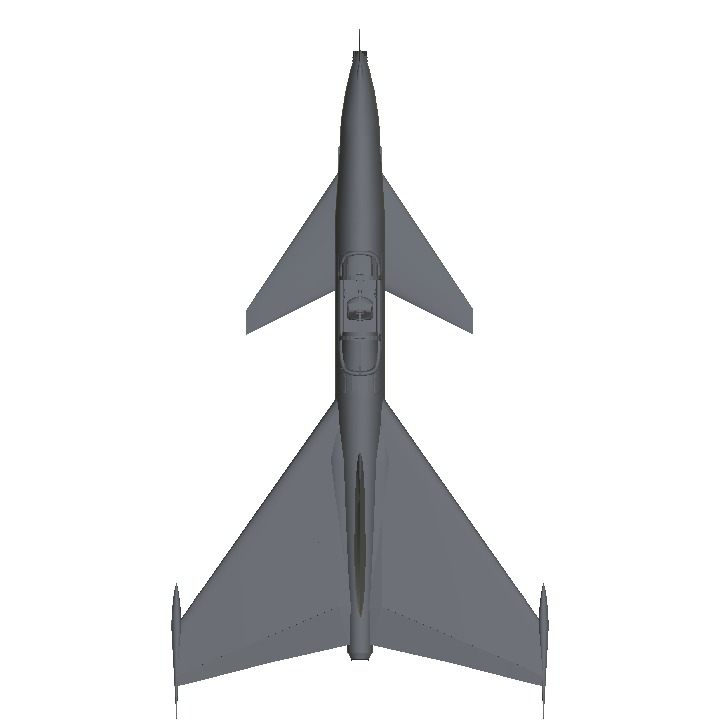 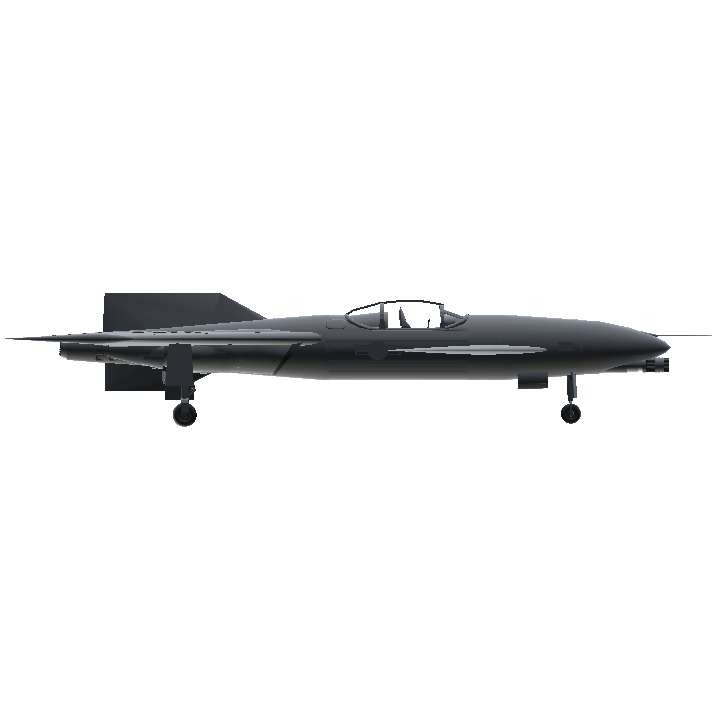 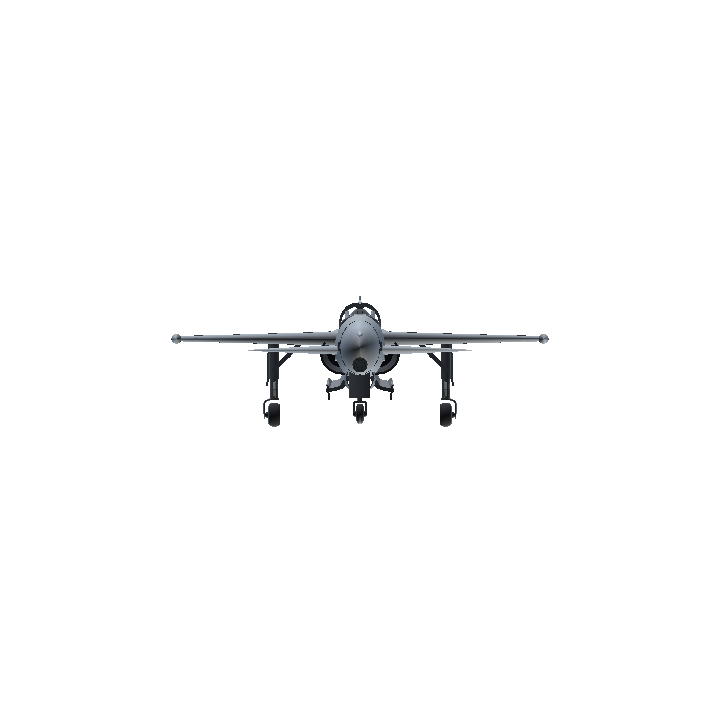