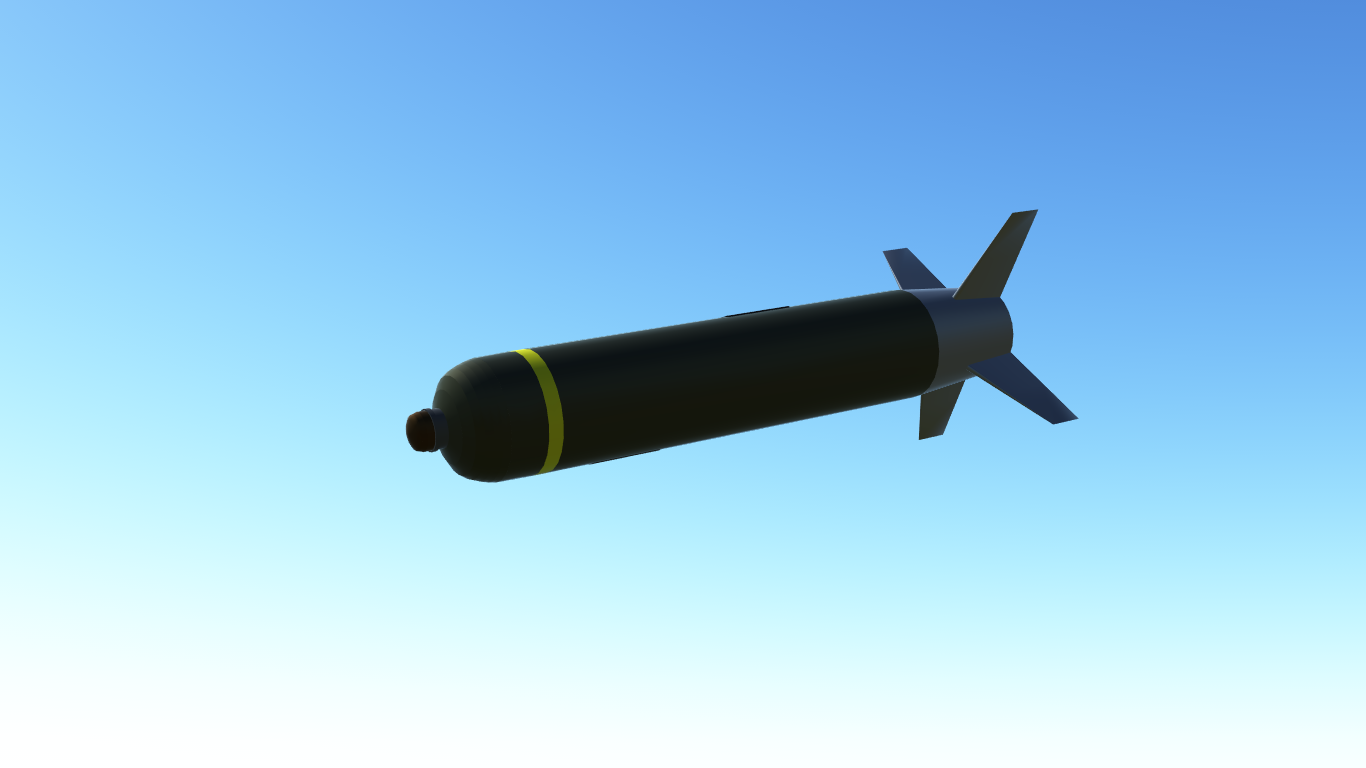 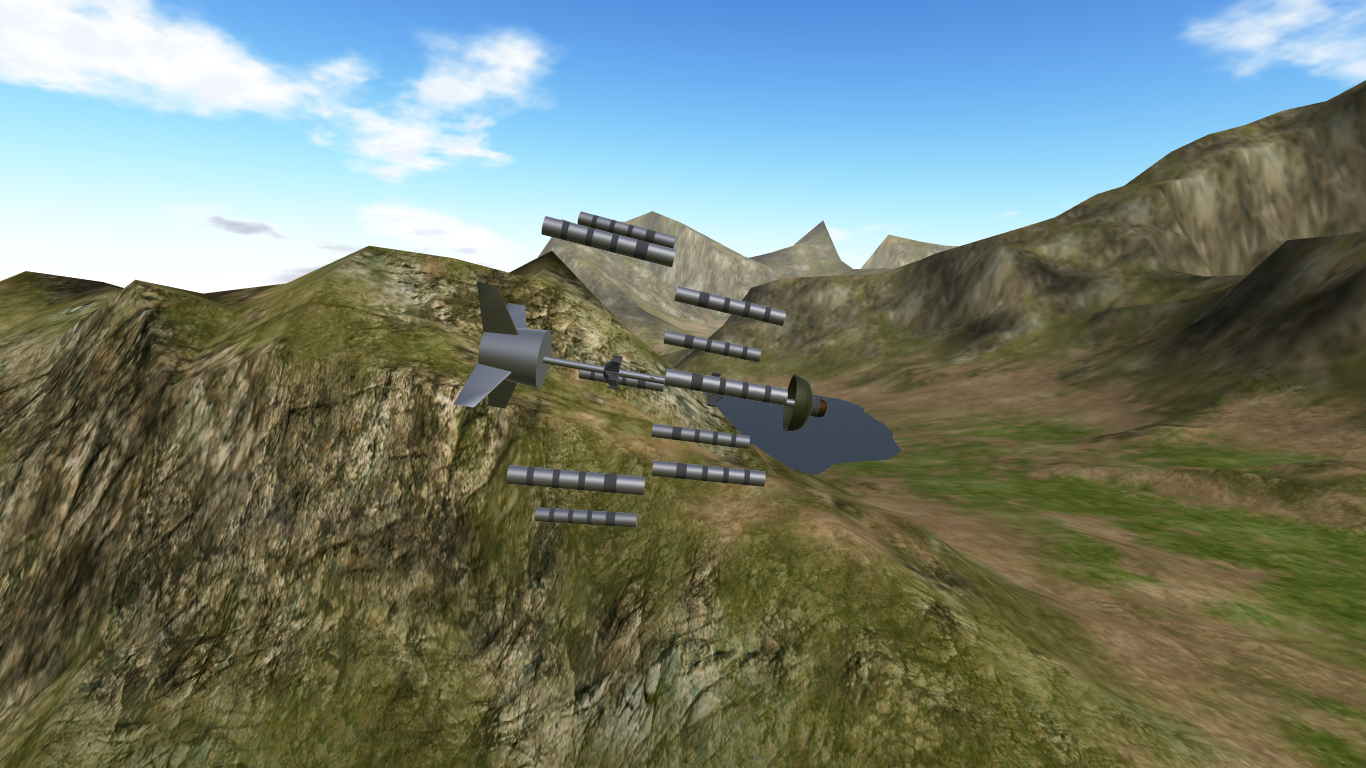 The CBU-119 Dragon is an anti-tank cluster bomb munition with a forward ejecting casing and 10 submunitions.

Each of the 10 BLU-108/A's contains 4 bomblets each, bringing the total submunitions count to 50. Improving from the CBU-87 and 97, the CBU-119 Dragon uses the 10 submunition dispensers as bomblets themselves adding an anti-infantry capability. 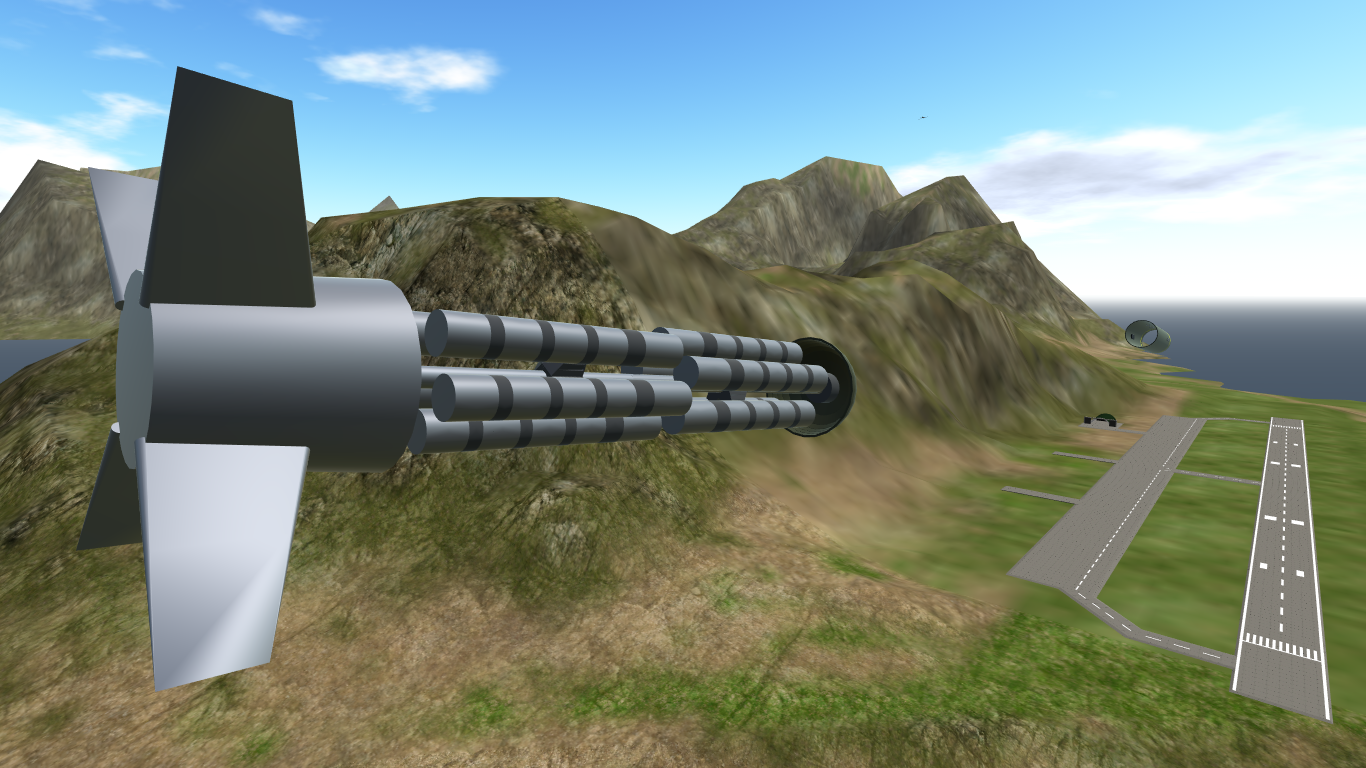 When ejected, the CBU-119 sheers its outer casing then ejects the 10 submunitions. The submunitions eject the bomblets and when they hit the ground, the explosives go off and spray shrapnel that can easily penetrate tank armor. 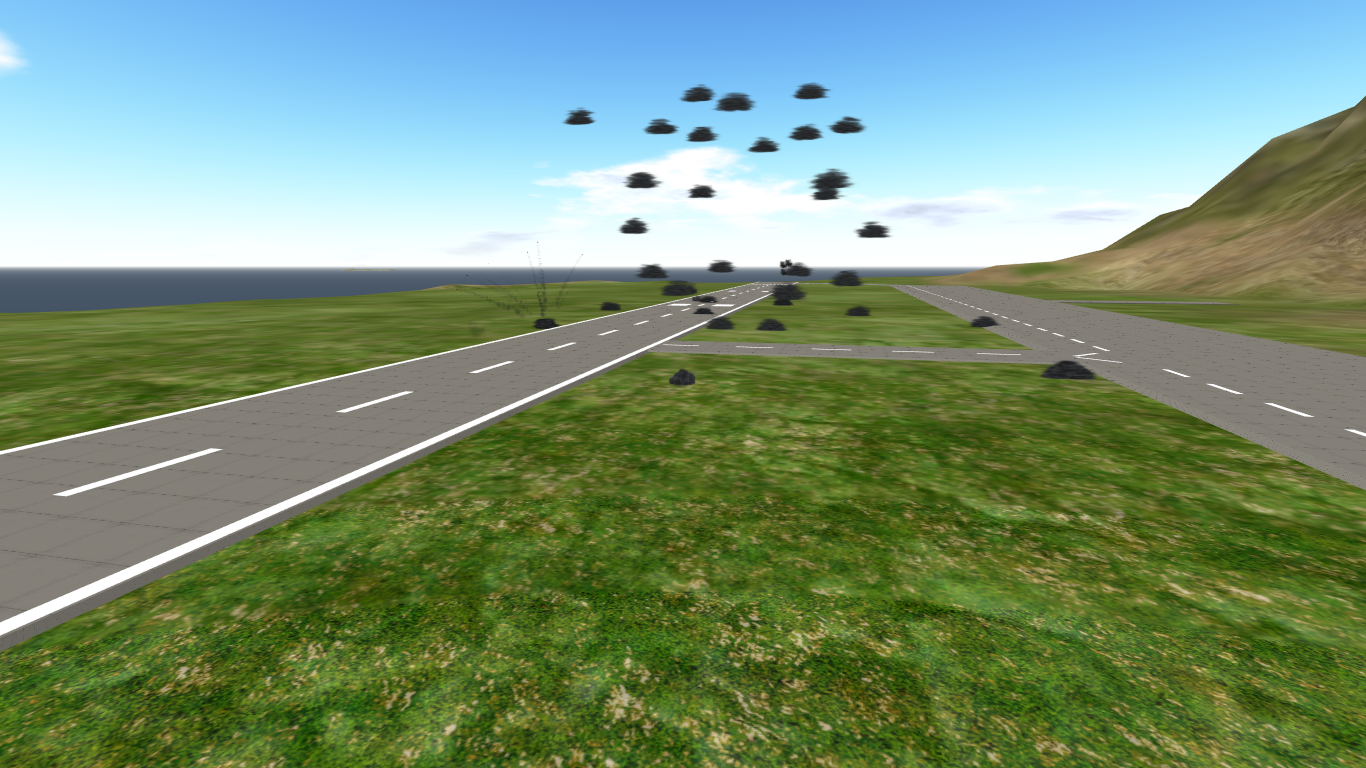 EJECTIONS BASED ON TIME RELEASED FROM PLANE NOT ALTITUDE (DUE TO TECHNICAL DIFFICULTIES BUT ALLOWS EXPLOSIONS TO BE CLOSER OR FURTHER APART IN RELATION WITH ALTITUDE.)

-Based on the CBU-97 and 87
-Only 2 were included in this package due to technical difficulties and part count.
-These parts are extremely attachment sensitive
-Grab by the gray fuselage and save each as different subassemblies
-Each bomb is different and unique of the other
-104 Funky Tree Equations used
-Countless hours of painstaking programming and editing attachments were used so I hope you guys like it! 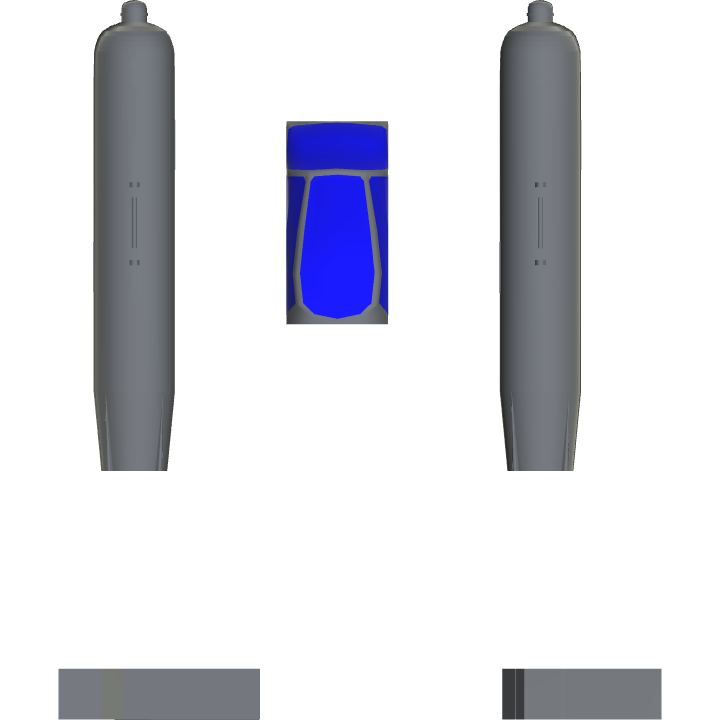 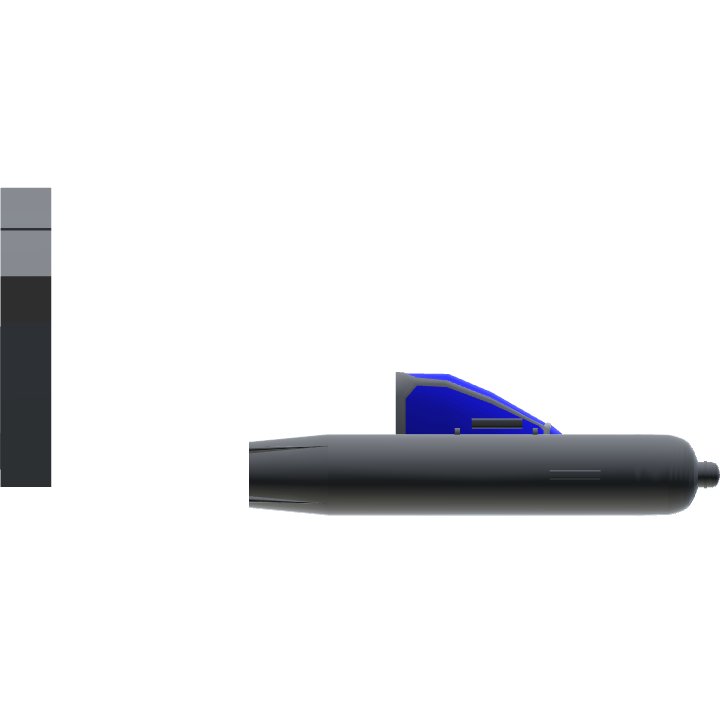 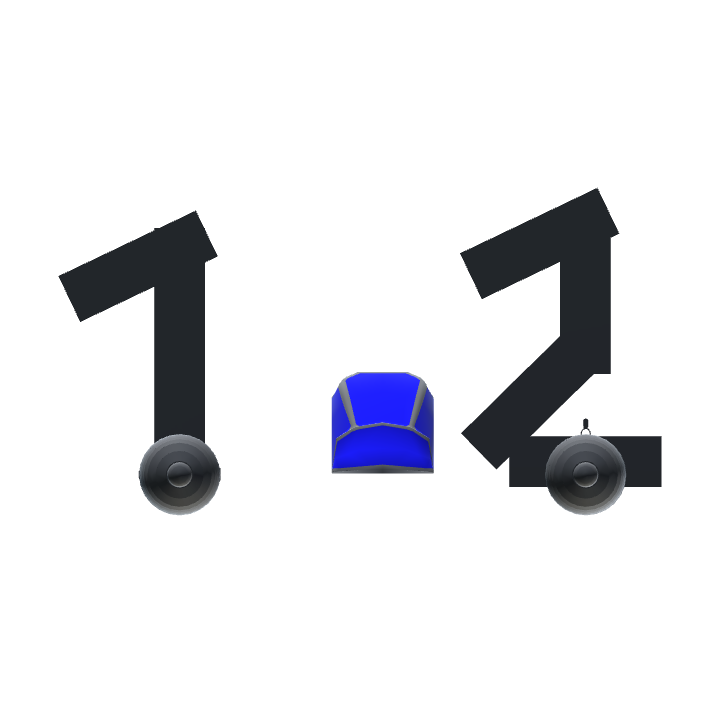