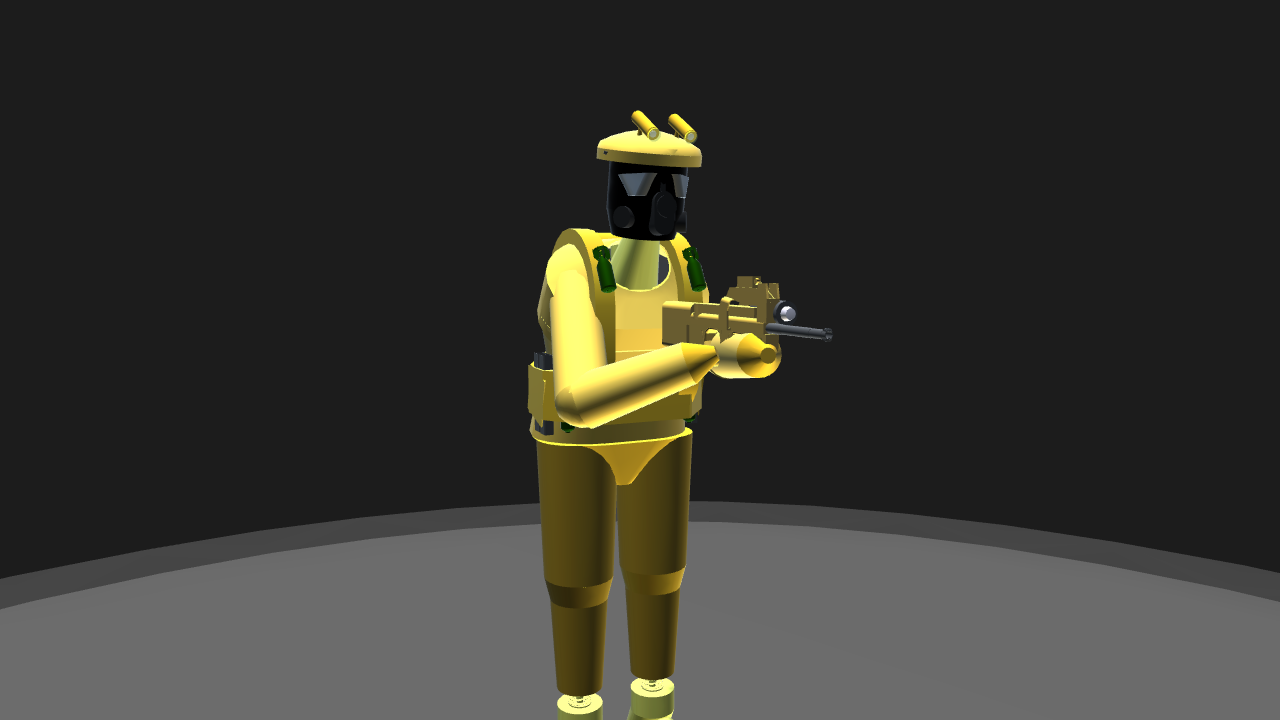 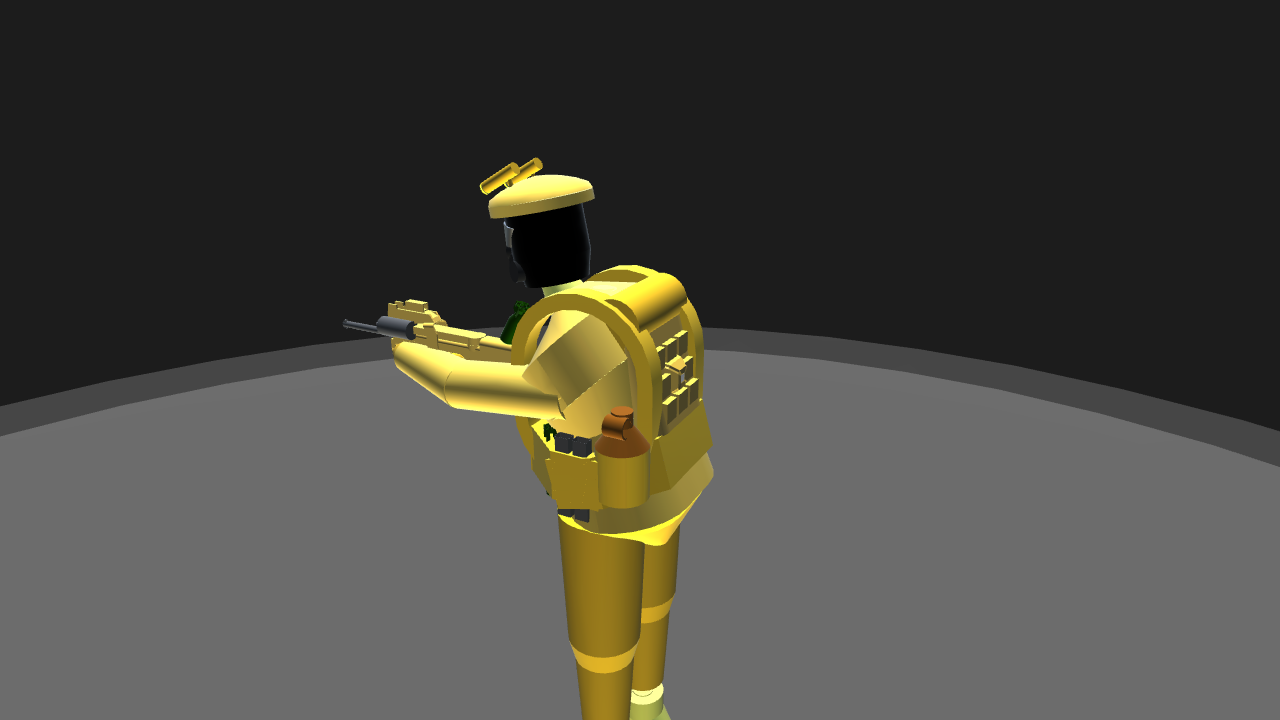 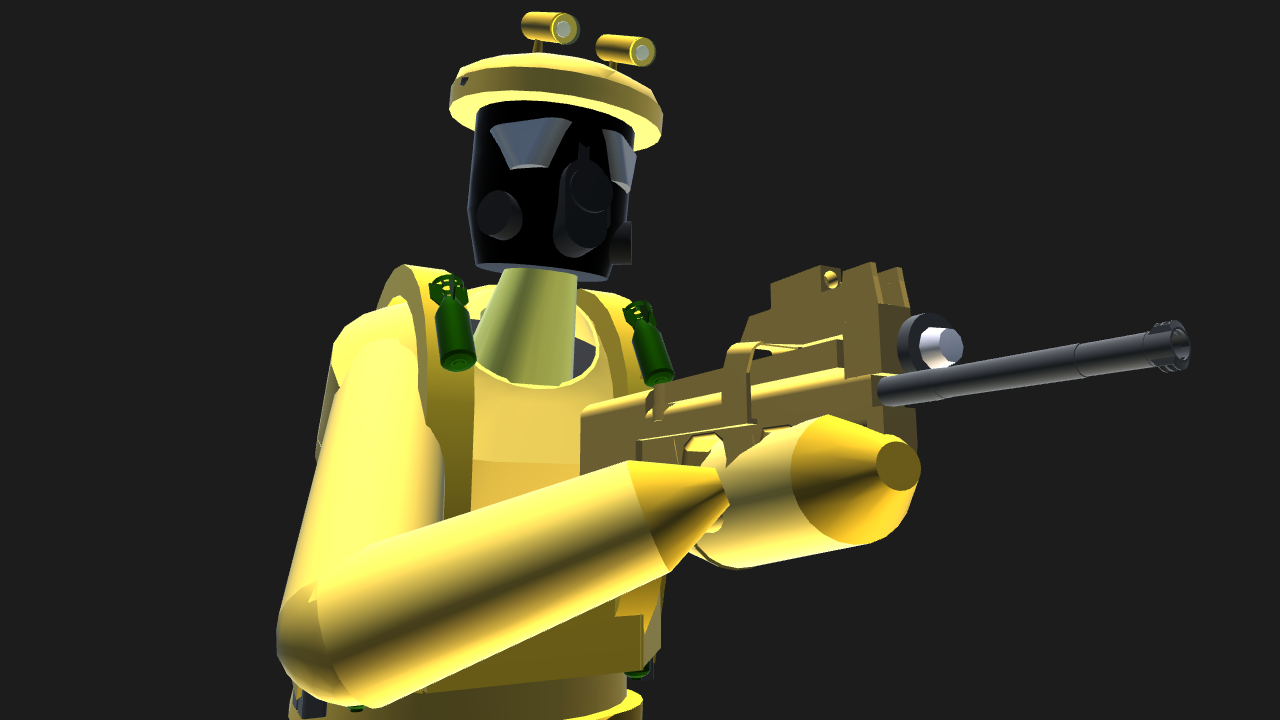 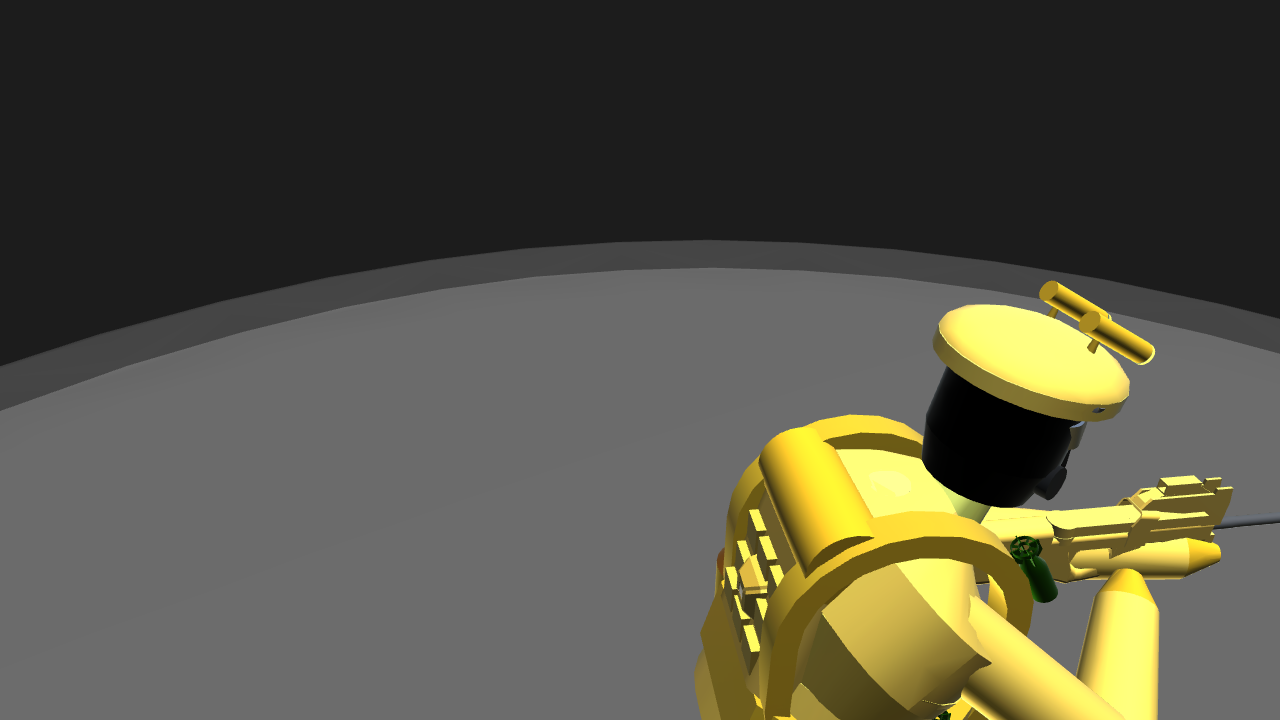 As an Afghanistan era SAS (special Air service) soldier, he’s a great looking,
non-stop surviving soldier. Most of this is quite accurate.

The M17 gas mask was a failed attempt to make the ‘futuristic’ looking soldier during the Vietnam war. Originally designed by the U.S, the Australian Special Air Service is currently using this respirator. The reason why the design has been failed is because of the filters. The filters are frustrating to put in as you can’t just screw in the filters while in combat like a 40mm or 60mm filter. You have to take the mask off and attempt to add the filters. By the time you even NEARLY place the filters, the gas would kill you, and no more fishing with your brothers when you get home from the war. These types of masks have been named ‘cheek filter respirators/gas masks’ as the filters have been built into the cheeks of the gas mask. Having many ‘clones’ of the same mask such as the Polish MP4, Czech M10, and Polish MP4B (wich is an improved MP4). These types of masks would eventually fall out of favor in civilian and military scenarios as the filters can expire in 24 hours, and the standard 40mm filters are easy to screw in, and have a longer lasting protection (usually 16 years).

This helmet is currently used by the U.S, The U.K and Australian Commonwealth. In WW1 and WW2, the U.K and Australia used the standard issue Brodie helmet. Equipped with an asbestos liner, the helmet would protect soldiers from explosion damage, soft ammunition, and fall damage. The brim was like a Boogie hat, serving also as a protection from the sun. This helmet would fall out of favor and would be replaced by the currently used ‘Enhanced Combat Helmet’. This helmet doesn’t have an asbestos liner. The helmet has a rather thick and comfortable design, giving larger protection to the wearer from higher damaging bullets, explosion damage, and rough terrain such as Afghan deserts.

Given an odd name for a high quality military boot, the footwear provides a large amount of heat, water resistance (from the 100% rubber used in the boots) and protection from sand seeking into the boots. The boots are used the the U.S army and Australian Commonwealth as far as I’m concerned. Sometimes the boots would be equipped with a valve (I don’t know why), possibly to water proof the boots even more. They usually come in black or tan colour.

The P90 was a lightweight sub machine gun, shaped very diagonal and smoothly. That’s all I know...

This soldier is buoyant so if you fail to land on the surface of earth, you could always land on the water of earth!

Walking, running, and turning...
Pitch up to walk forward (no backwards walking)
Roll left and right to turn.

Grenades are thrown about 6 or 7 meters away from you! 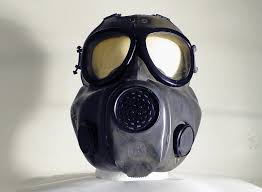 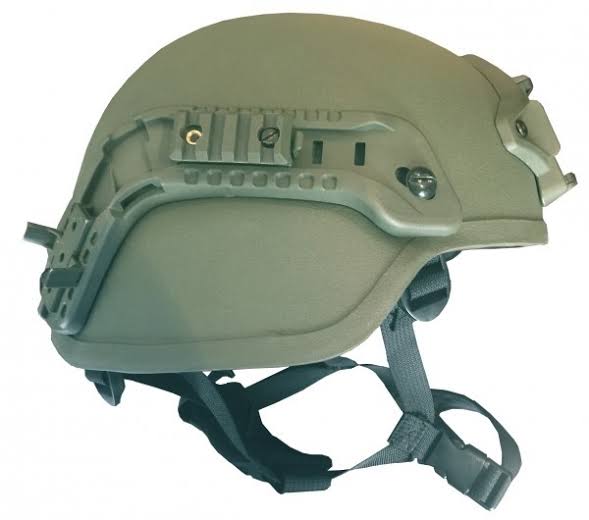 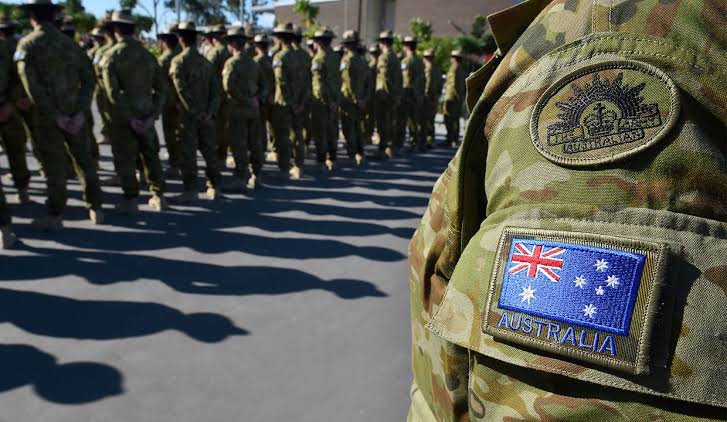 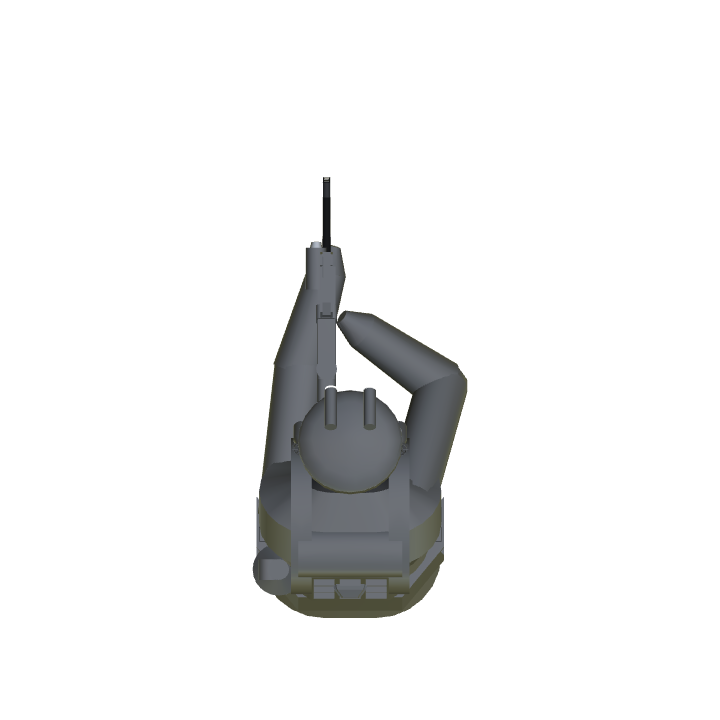 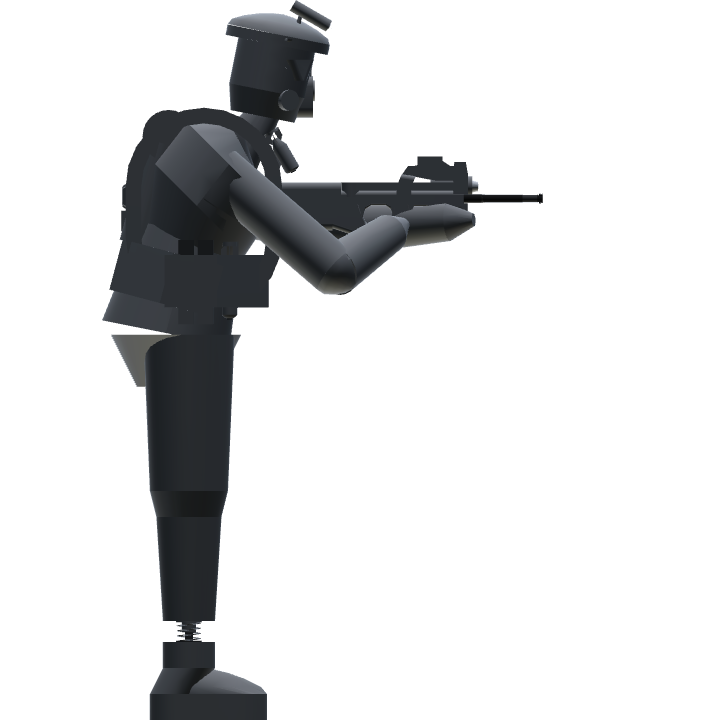