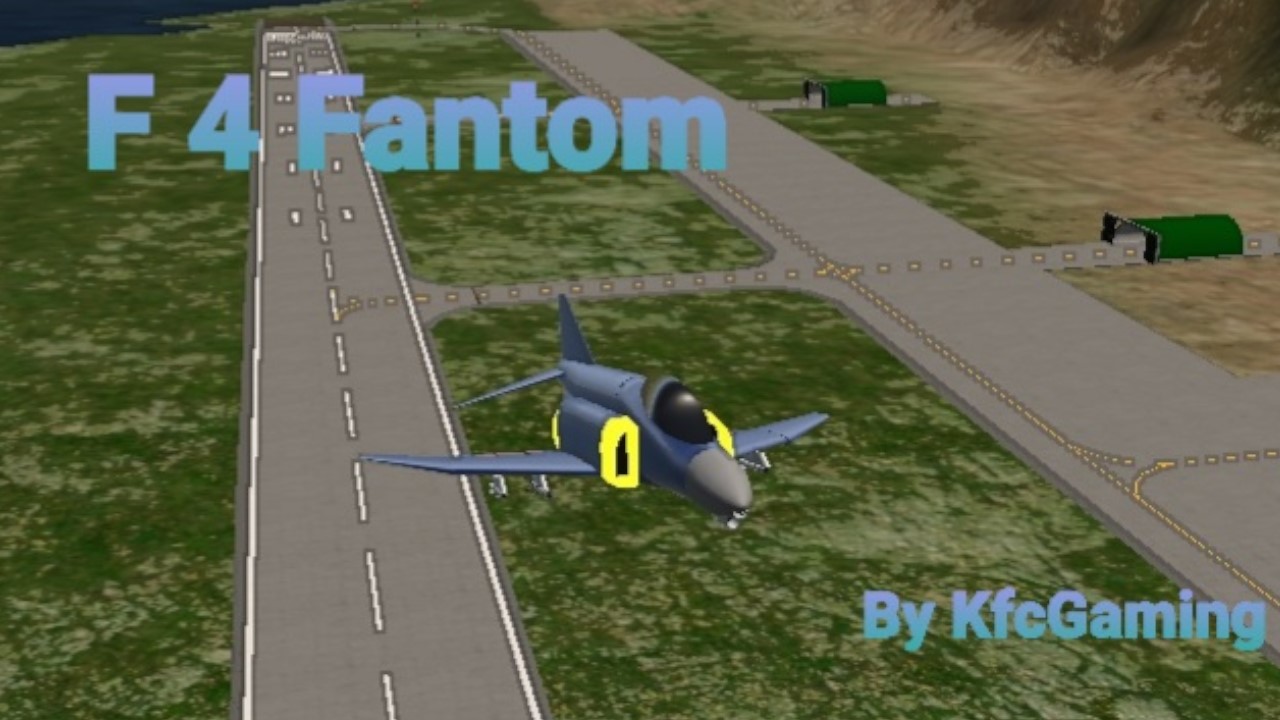 So this was what I wanted to build

And here it is

The McDonnell Douglas F-4 Phantom II is a tandem two-seat, twin-engine, all-weather, long-range supersonic jet interceptor and fighter-bomber originally developed by McDonnell Aircraft for the United States Navy. Proving highly adaptable, it first entered service with the Navy in 1961[3] before it was adopted by the United States Marine Corps and the United States Air Force, and by the mid-1960s it had become a major part of their air arms.[4] Phantom production ran from 1958 to 1981 with a total of 5,195 aircraft built, making it the most produced American supersonic military aircraft in history, and cementing its position as an iconic combat aircraft of the Cold War. 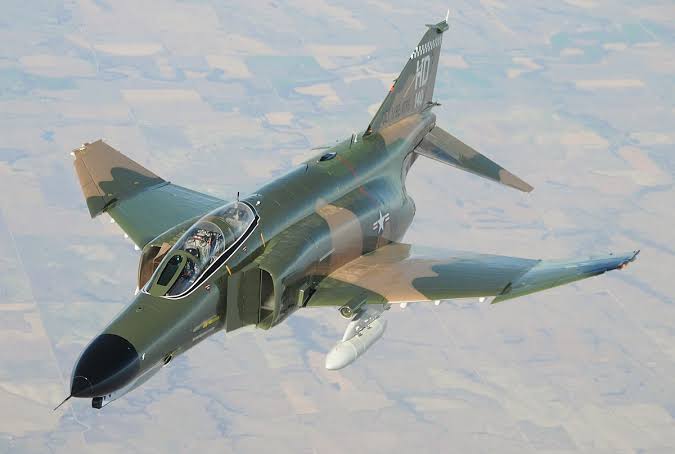 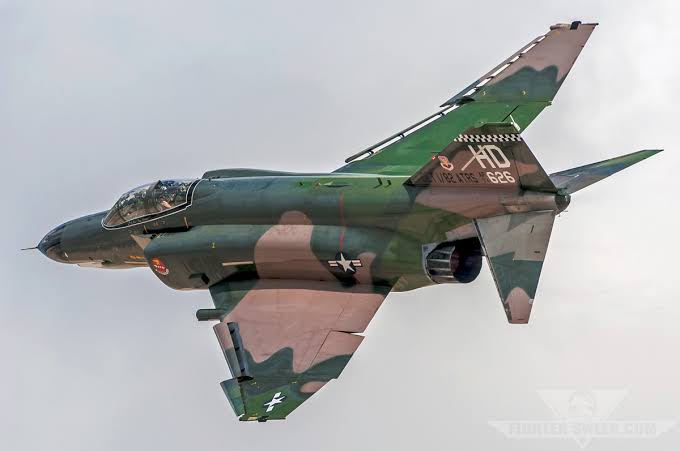 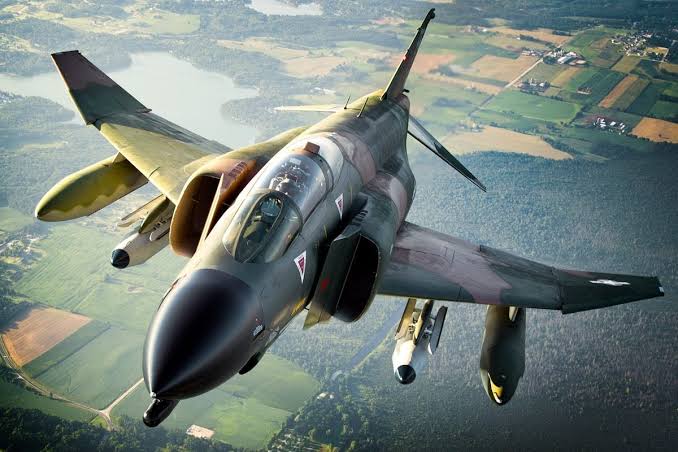 So this many images only

Any group does Nothing
VTOL -Flaps
No trim

And that cannon is for air refueling

Have a good day with it 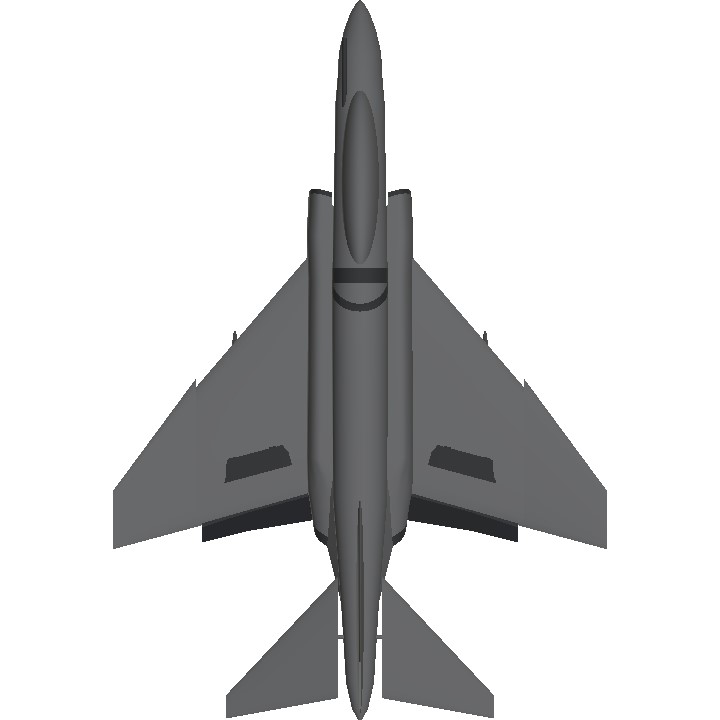 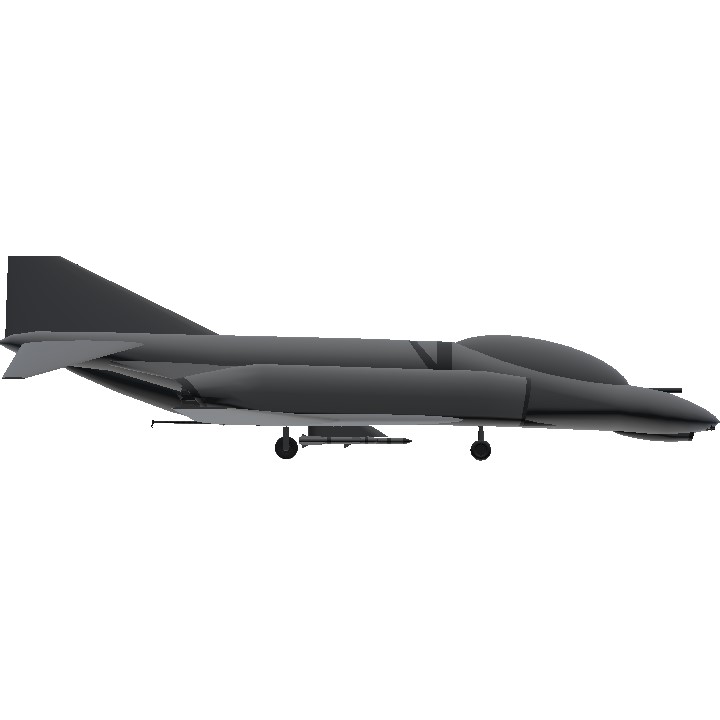 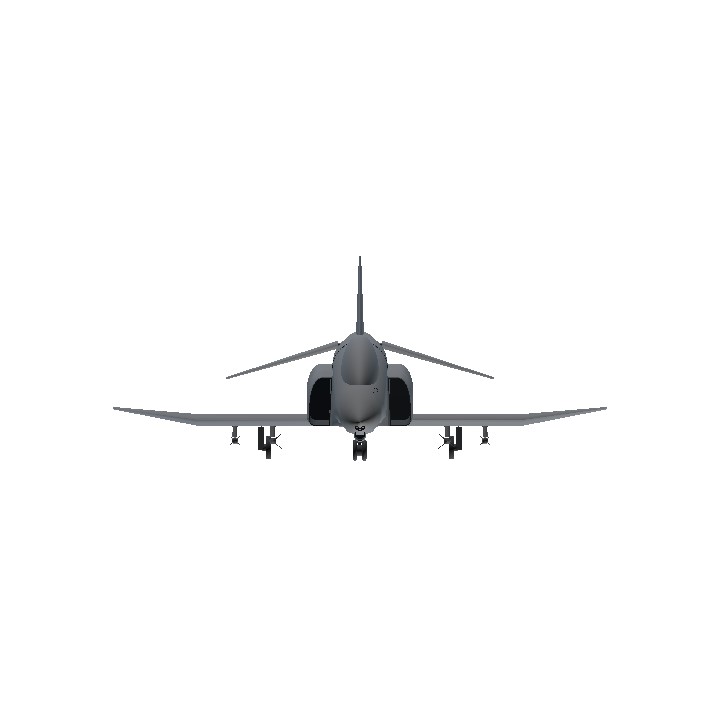