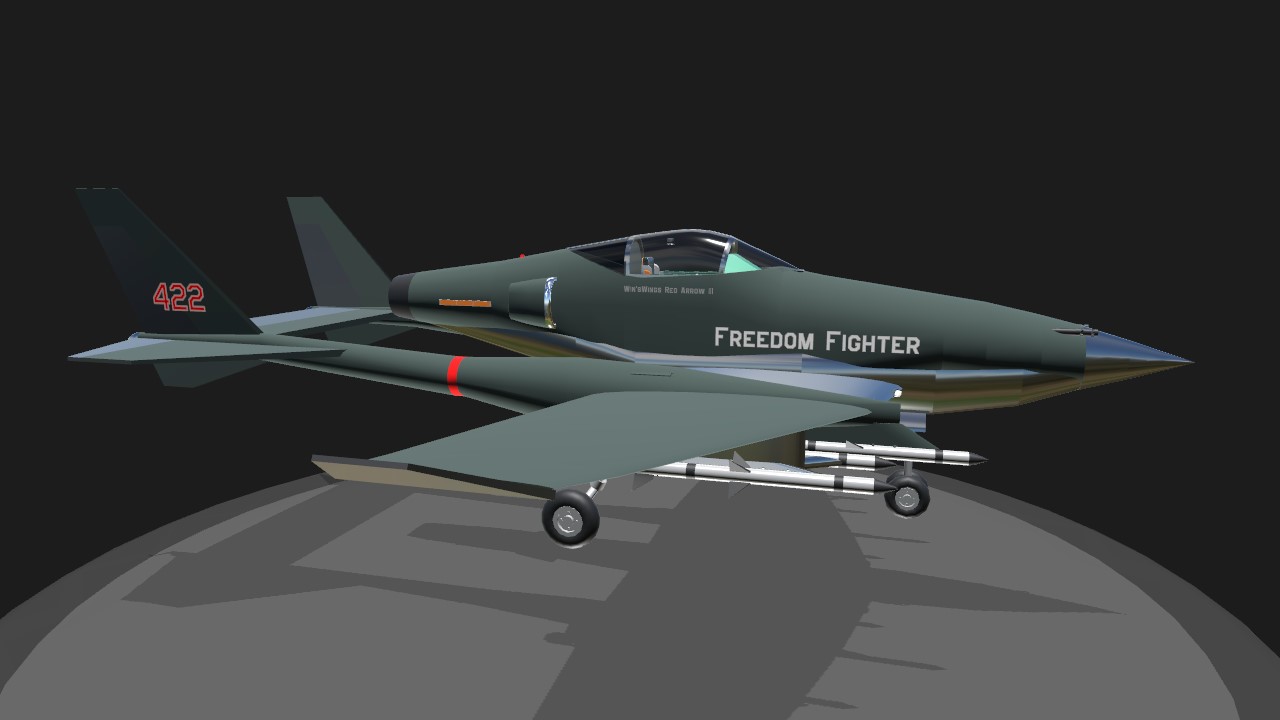 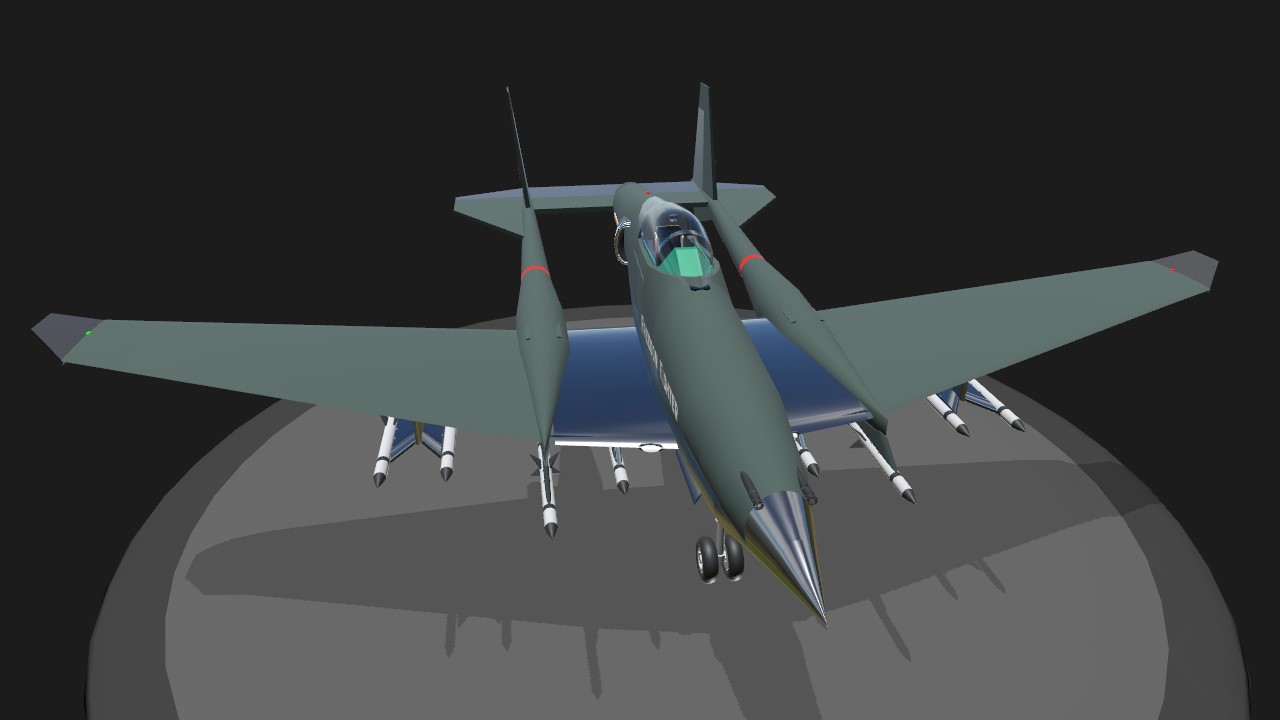 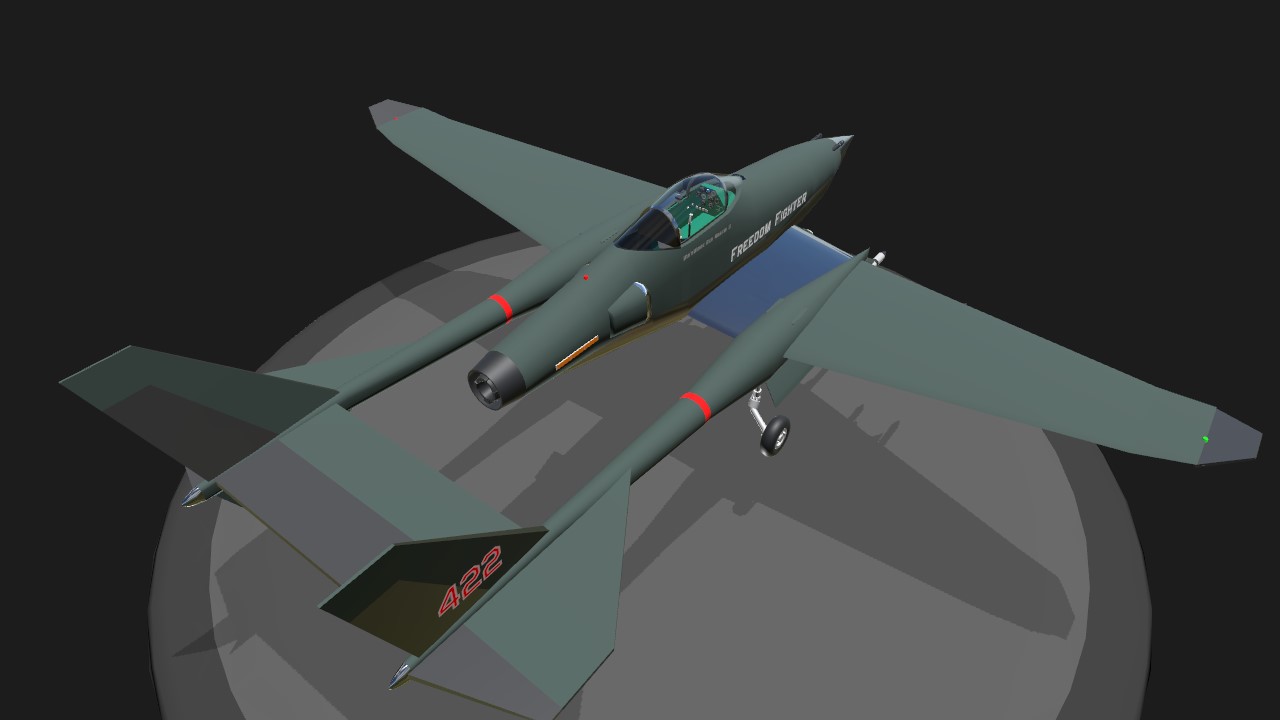 One shot, One Kill -

- Built only as an Interceptor for Air-to-Air combat

- 2x 20mm cannons mounted on the nose for better aiming

In the late 2020s, After the Northern regions of Burma (also known as Myanmar) was annexed by the invading China's Peoples Liberation Army, ASEAN counties were under growing threat from China's PLA air force. Instead of purchasing the high-end US or European planes, the coalition of ASEAN nations quickly developed a lightweight but very robust twin boom interceptor called "Freedom Fighter" with some help from the US and Western allies. Red Arrow 3, Freedom fighter resembles the Northrop F5 with the two 20mm cannons armed in the nose. Its super effective missiles are a formidable fighter for enemy 4th generation fighters and low flying helicopters. 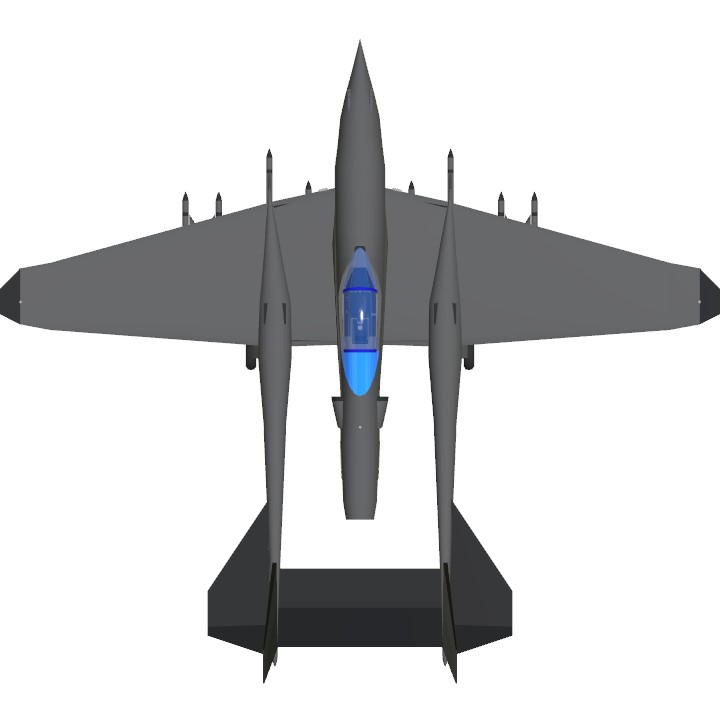 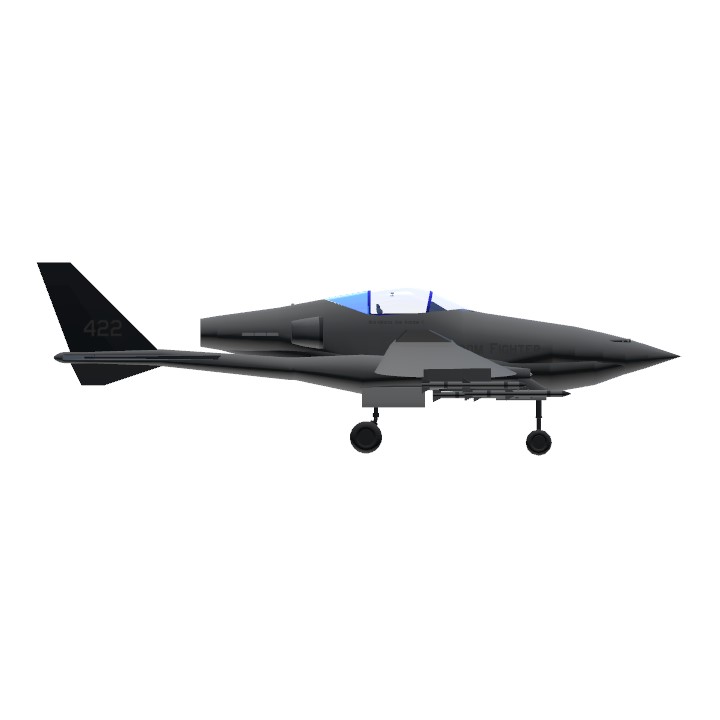 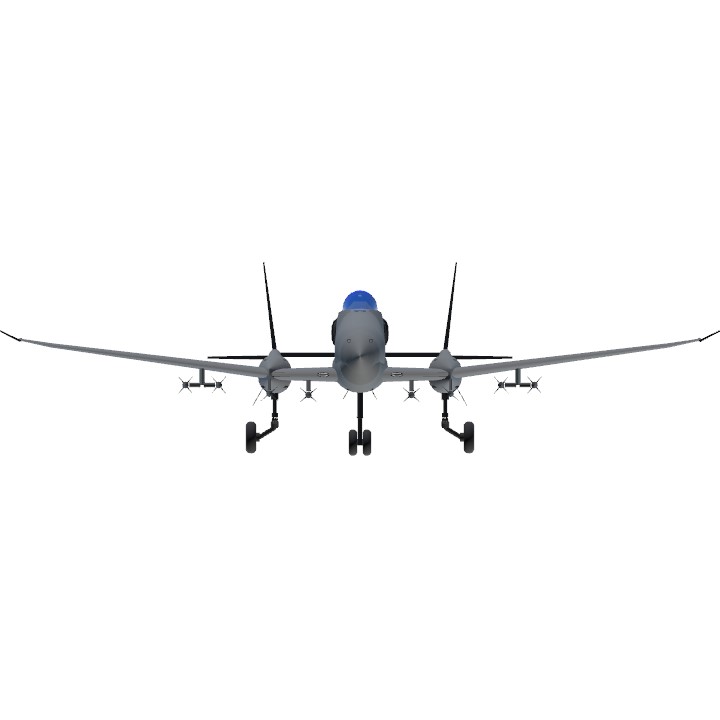