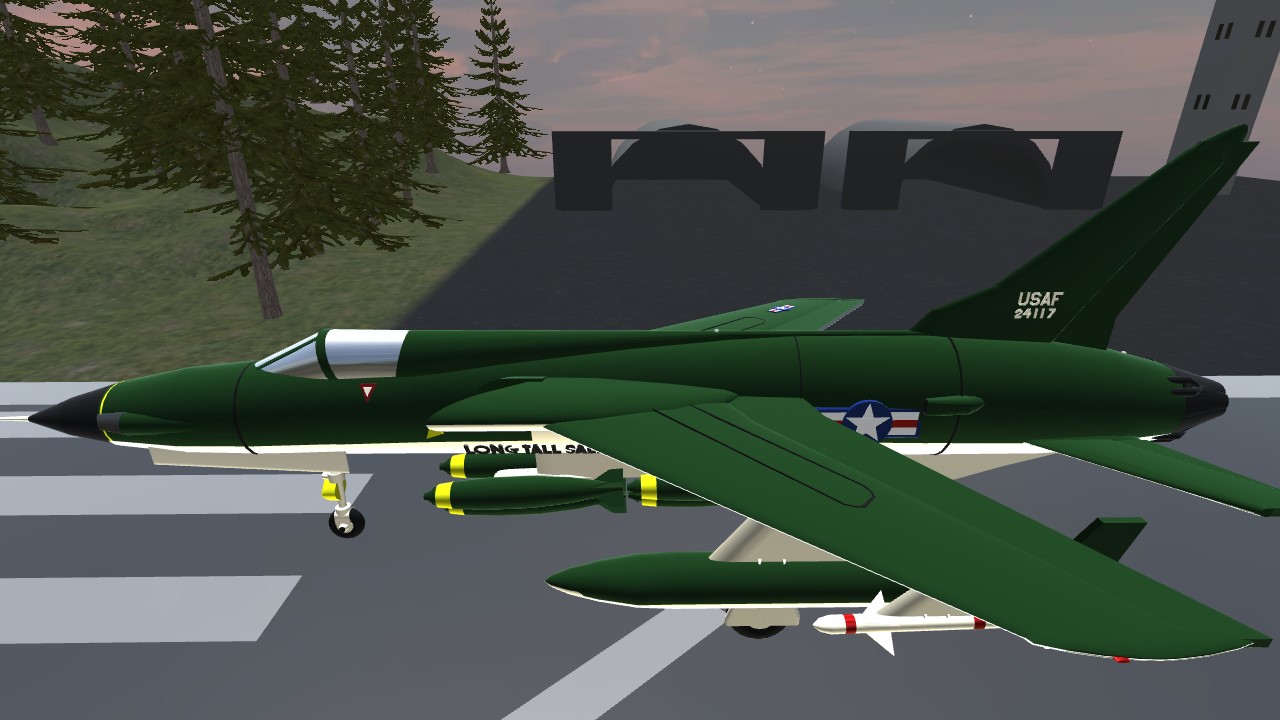 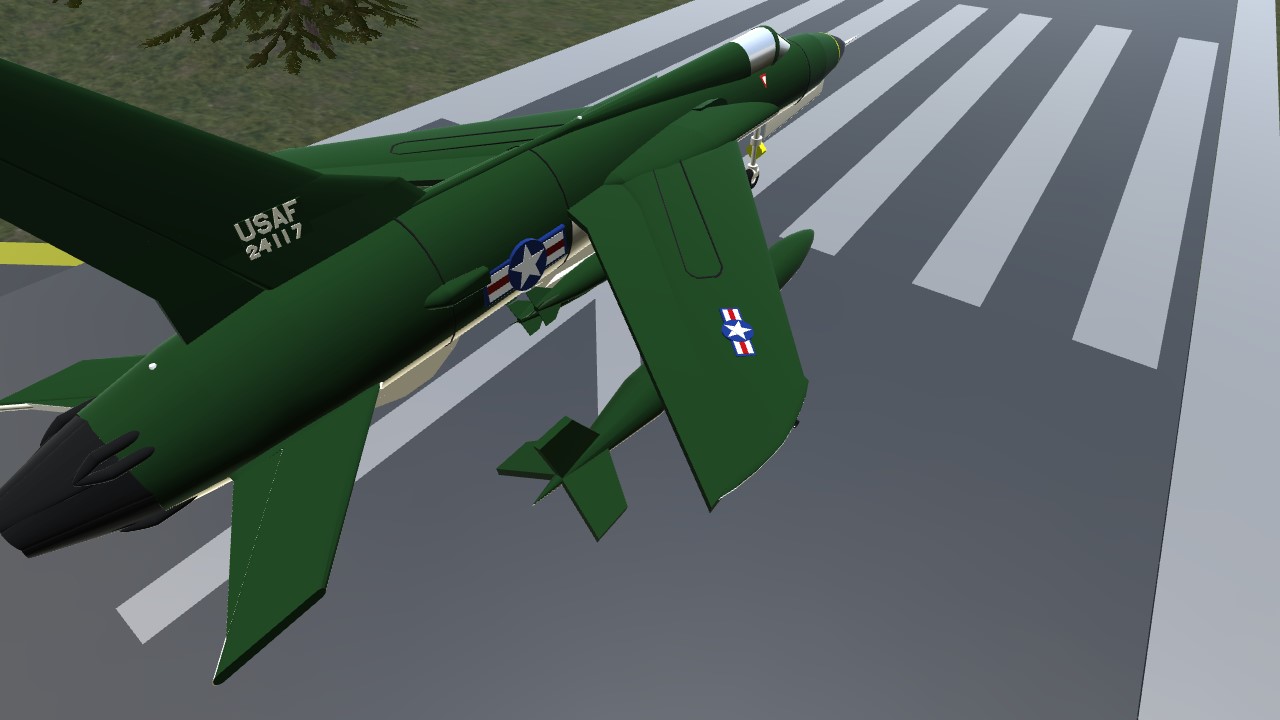 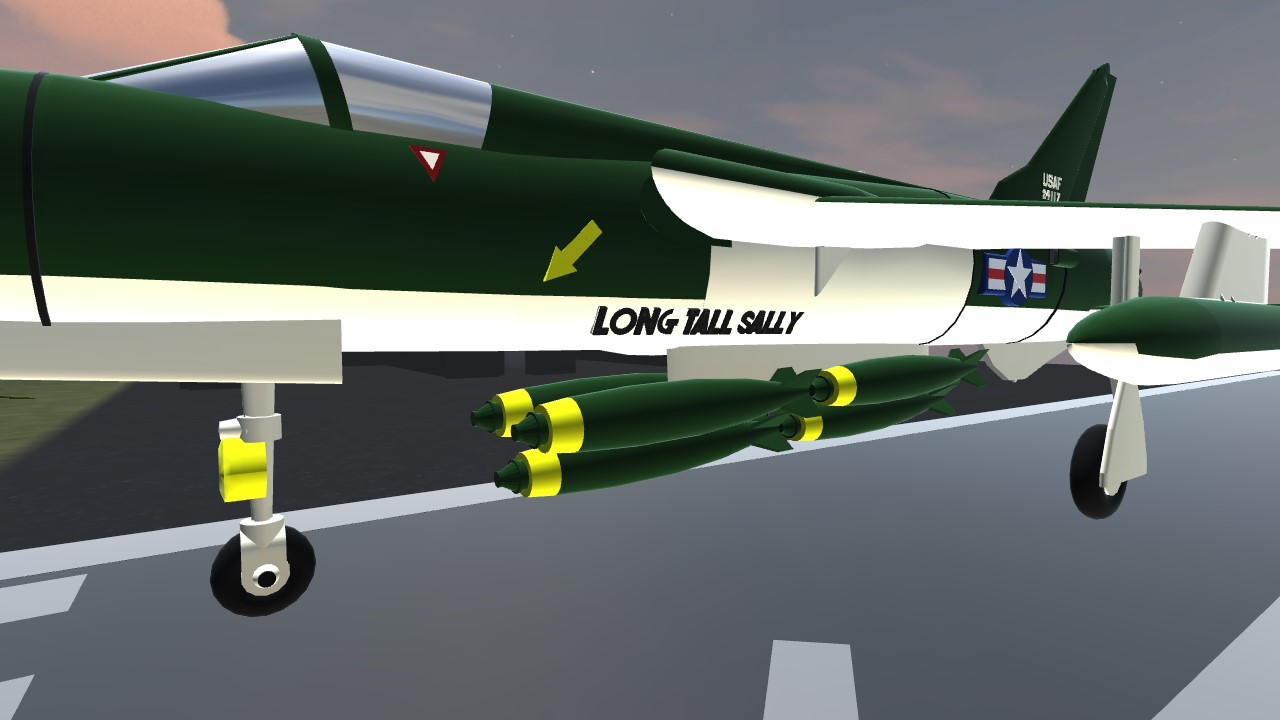 Designed for a nuclear war that never happened, the F-105 Thunderchief was the primary USAF bomber for the first half of the Vietnam War. Often overshadowed by the F-4 Phantom II, it was the Thunderchief and her supporting crews that carried the burden of Operation Rolling Thunder over North Vietnam.

This is an example of the "D' model, the definitive single-seat bomber version of the aircraft. The loadout is a standard one, 6 750Lb bombs stored ventrally, two massive fuel tanks on the inner wing pylons and a Sidewinder IR missile for self defense. The ECM pod creates some adverse yaw, which you can counteract with the right hand trim slider or simply jettison, during the war all USAF aircraft flying into North Vietnam airspace had standing orders to carry these pods at all times. Unlike many aircraft of the era, the F-105 came equipped with an internal gun, the famed "Vulcan Rotary" which earned the plane a positive victory ratio against defending Migs.

You may notice the aircraft is somewhat faster at high altitudes than it would have been in real life. I have done my best to make this jet as fast and deadly "down on the deck" as possible, rather than focus on high altitude max-speed accuracy. Pilots returning from sorties near Hanoi describe exceeding the sound barrier merely a few hundred feet off the ground, sometimes melting parts of the canopy from the intense speed-heat.

I present this as part of @Kevinairlines Vietnam Challenge, I hope you all participate and enjoy! 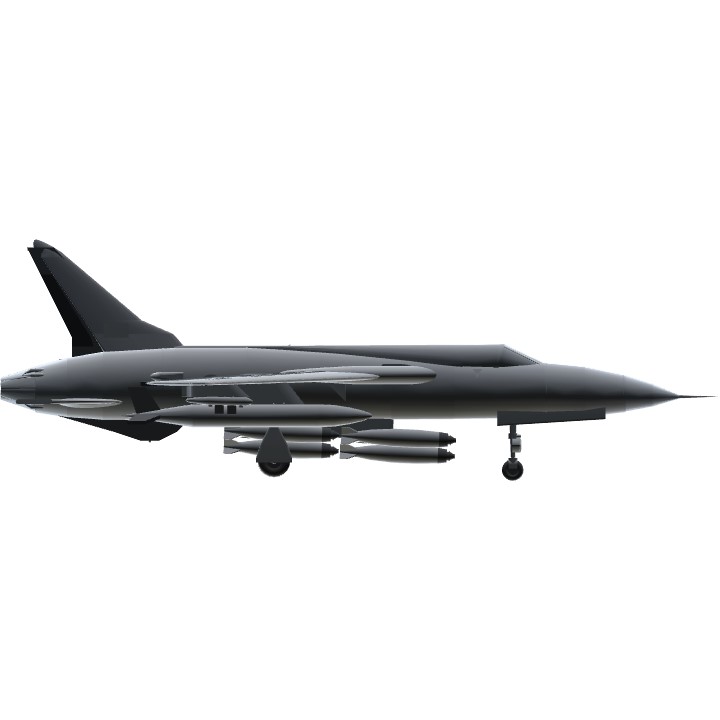 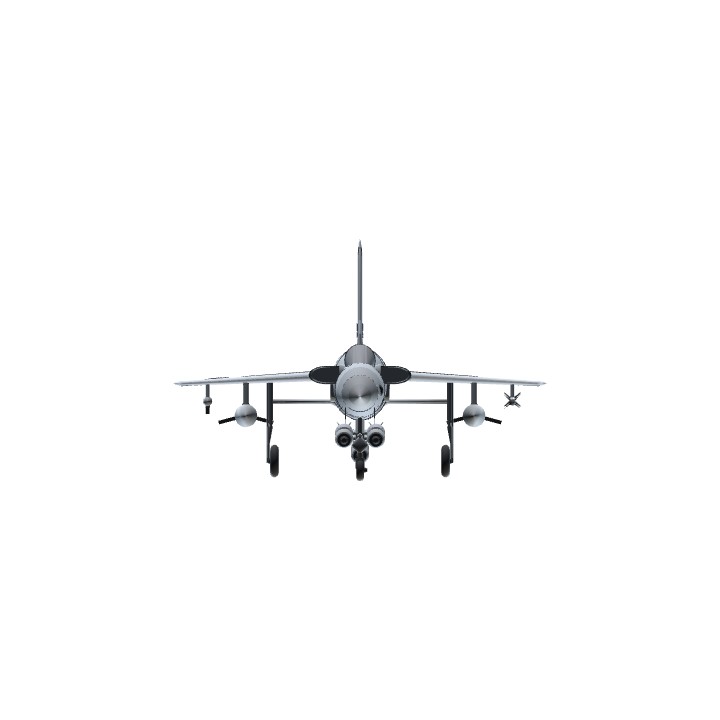