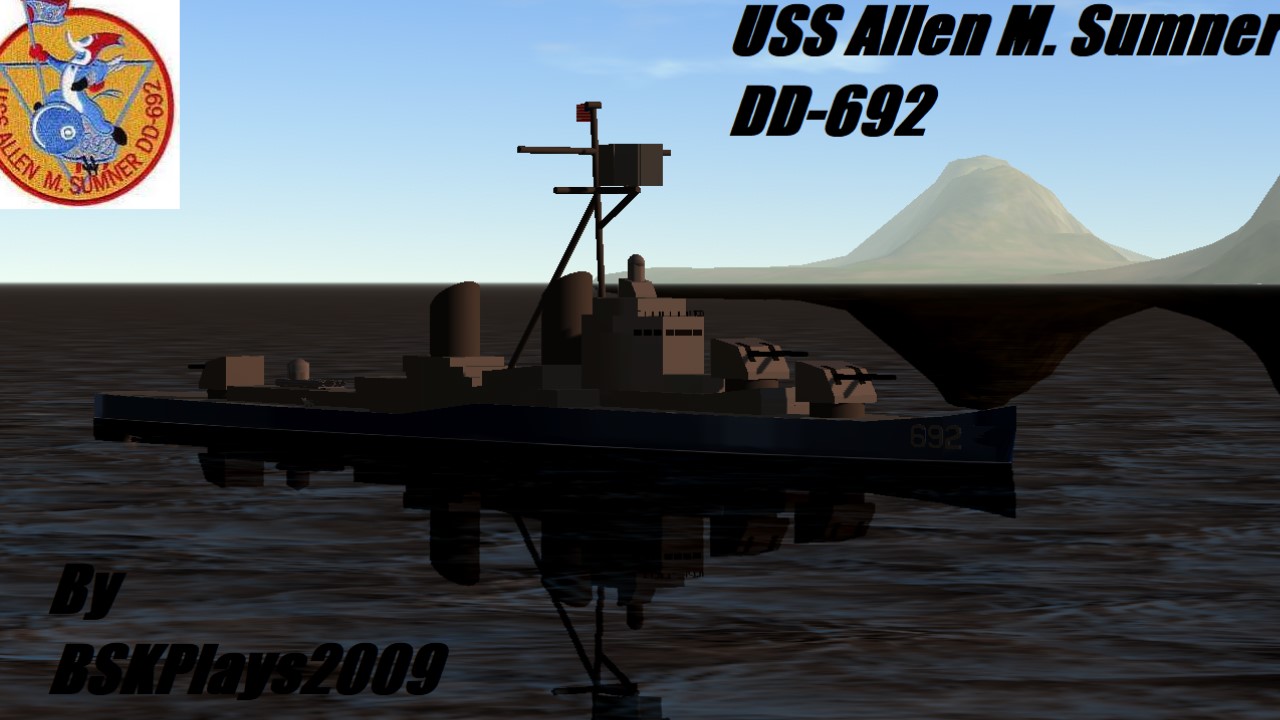 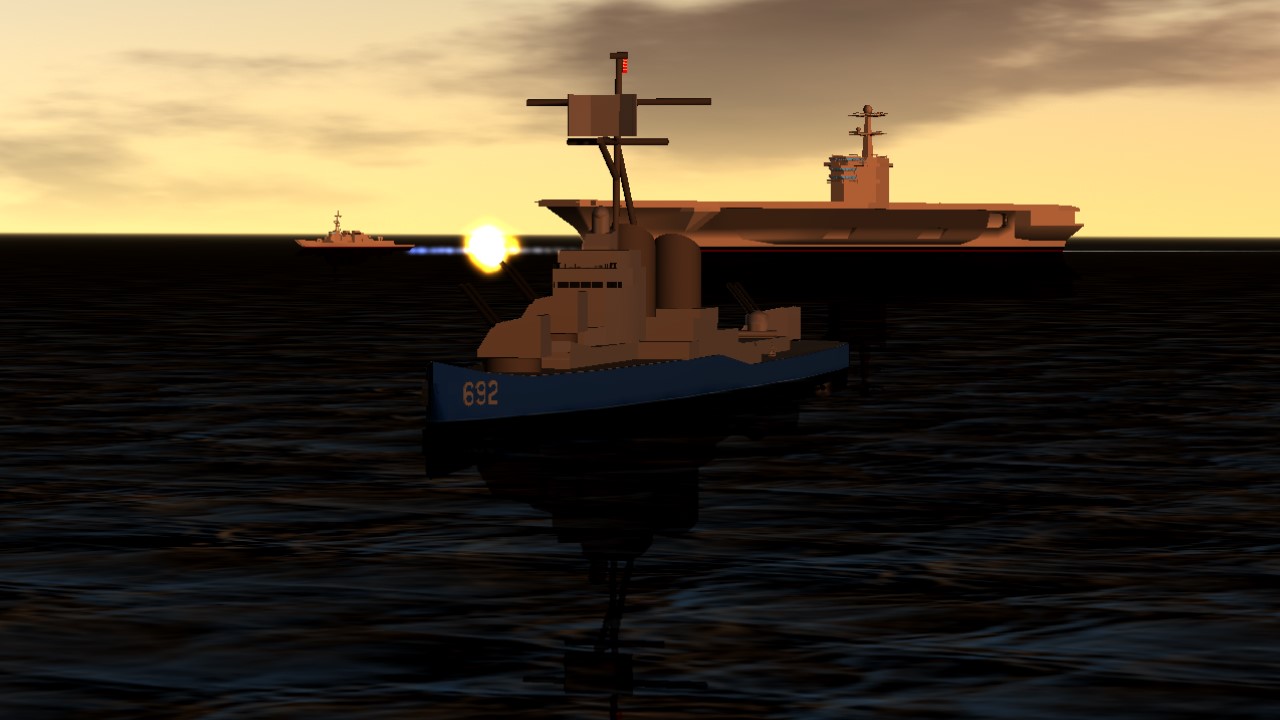 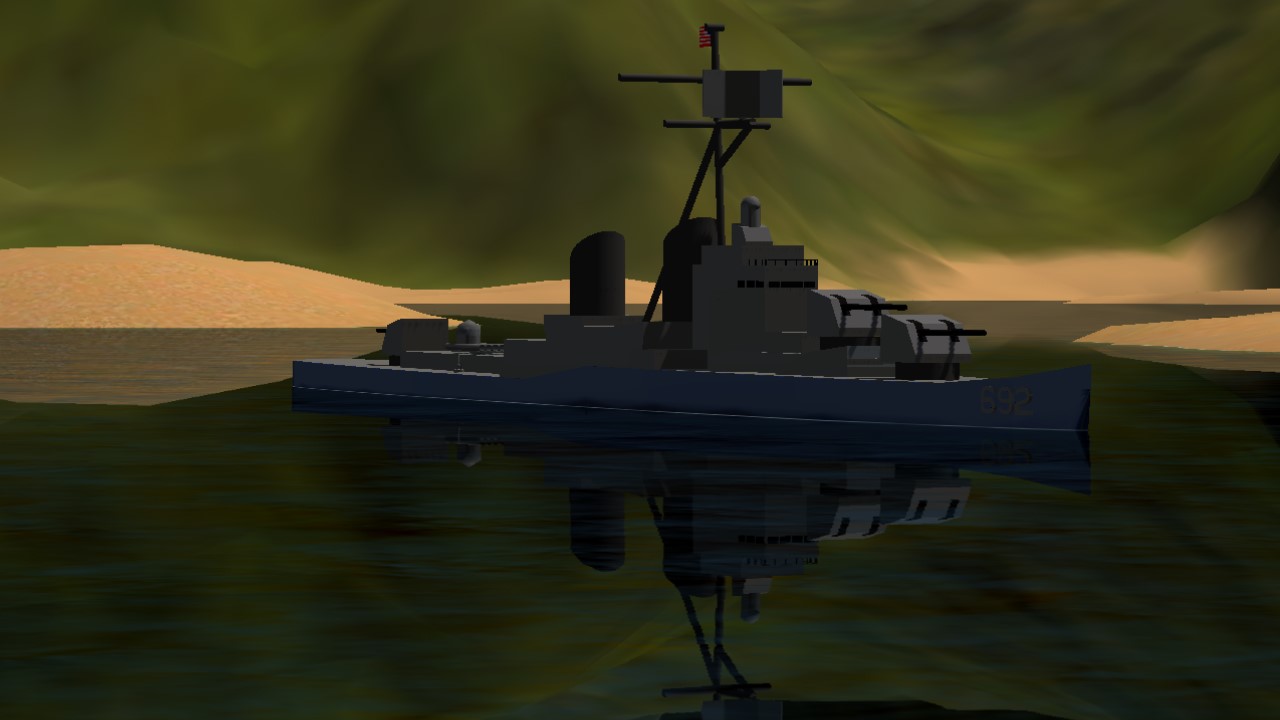 USS Allen M. Sumner (DD-692), was the lead ship of her class of destroyers. The ship was named for Allen Melancthon Sumner, a United States Marine Corps captain, who was killed in action during World War I.

Allen M. Sumner was laid down on 7 July 1943 at Kearny, New Jersey, by the Federal Shipbuilding and Drydock Company; launched on 15 December 1943; sponsored by Mrs. Allen M. Sumner, Captain Sumner's widow; and commissioned at the New York Navy Yard on 26 January 1944.

AG:1 For engines
AG:2 For radar
Trim &amp; VTOL For Turrets
Roll and pitch for aa

Her Near USS Beast

It has unrealistic speed
Hope to reach gold with this 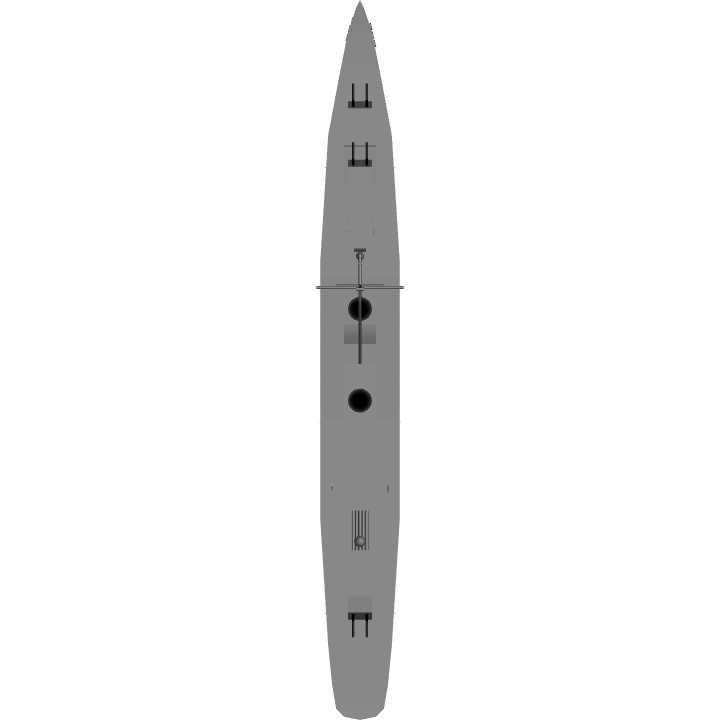 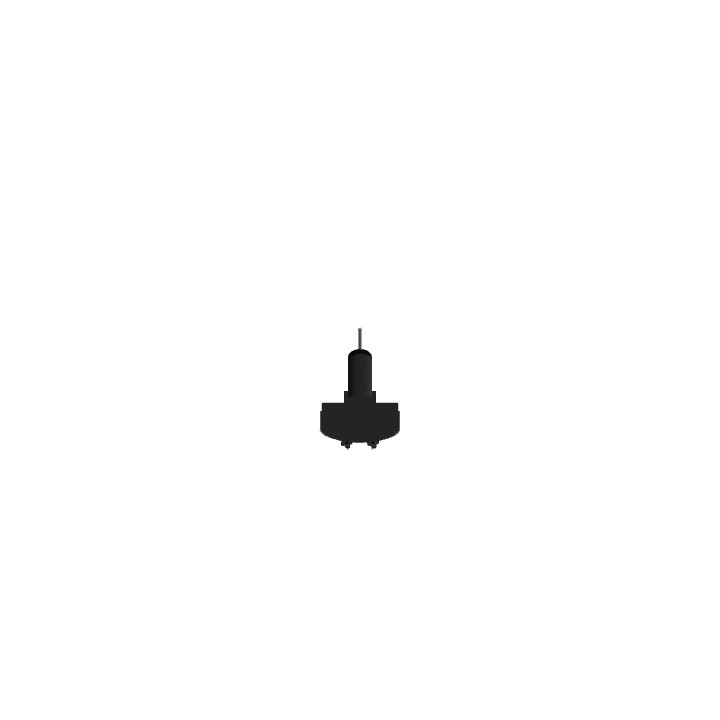