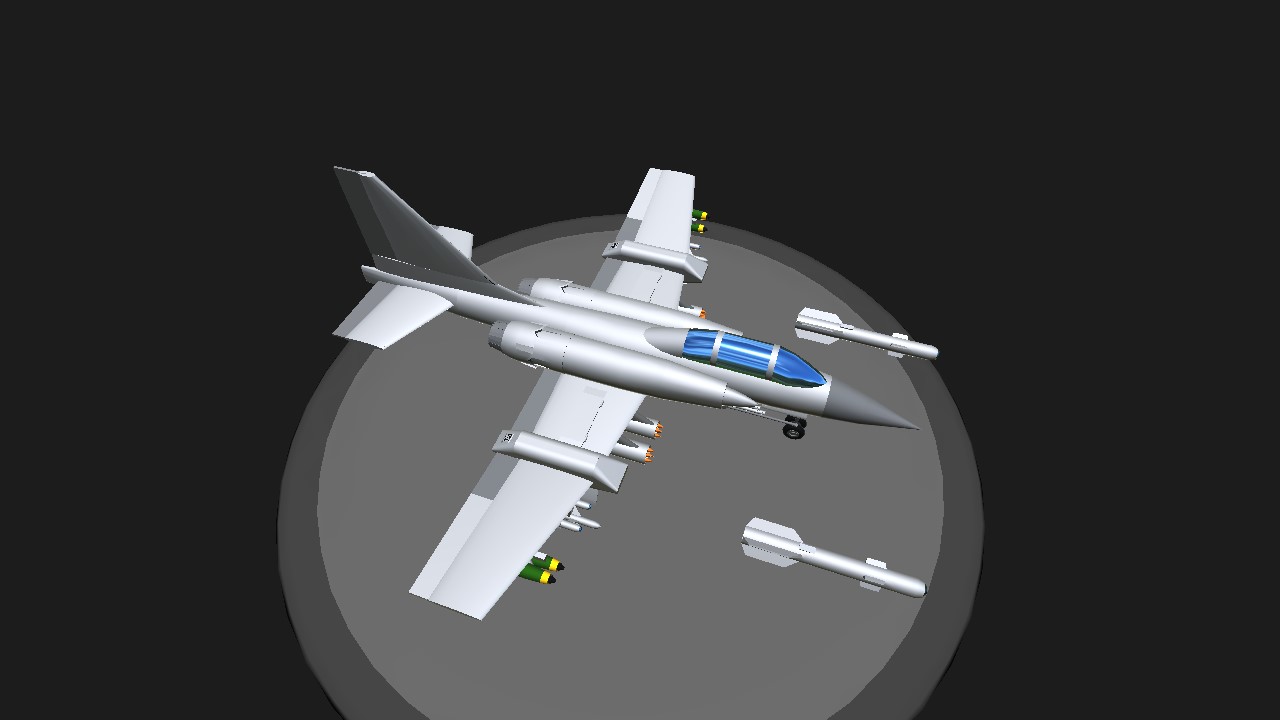 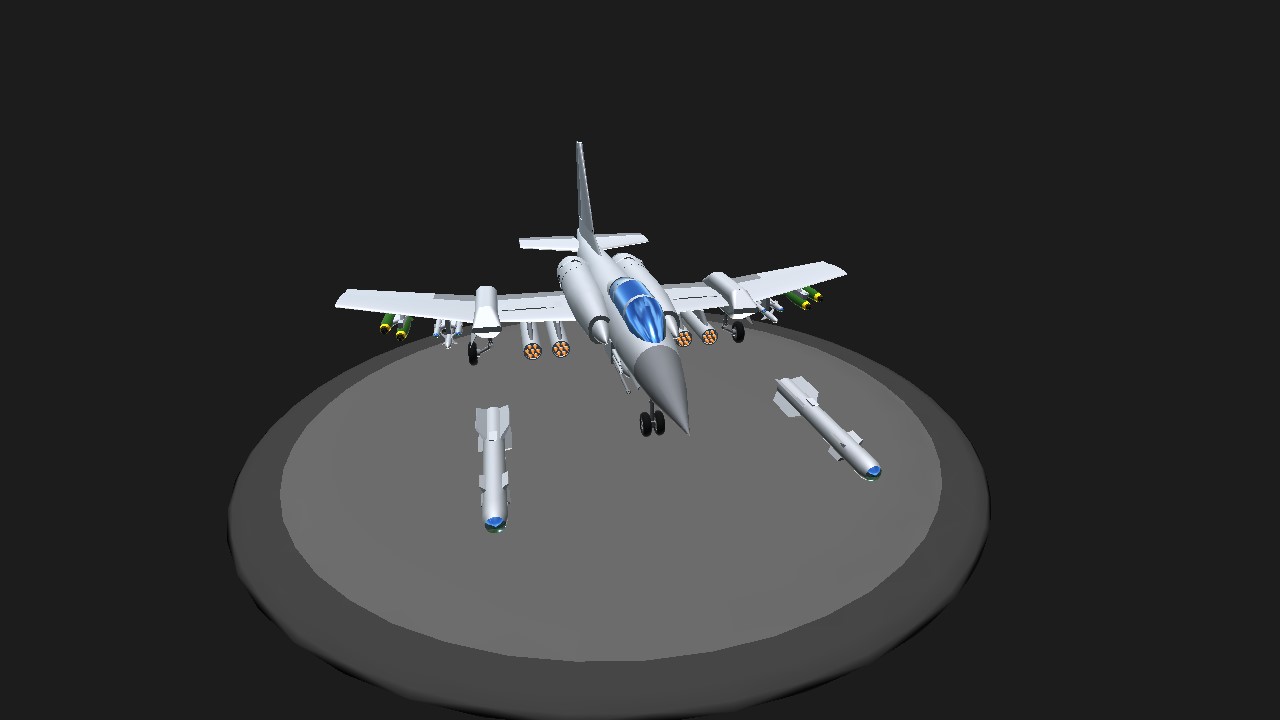 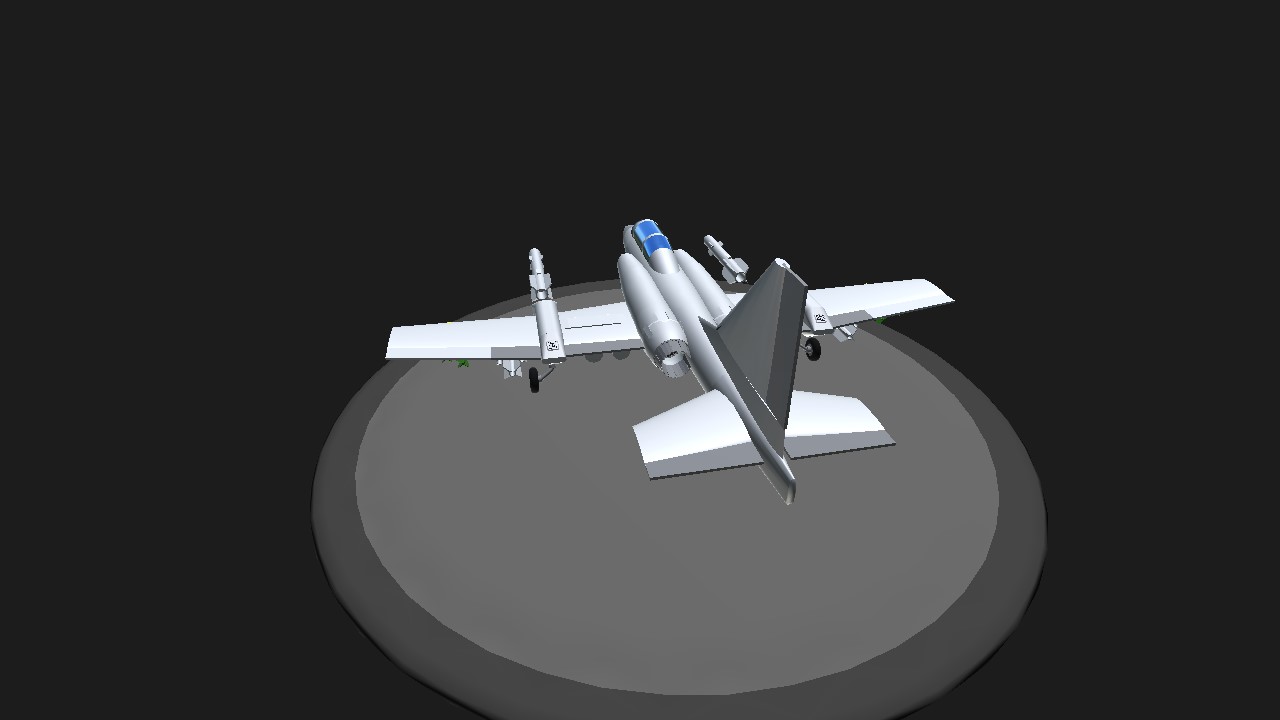 ZA-15 is an attacker aircraft produced by Zanitsva Aircraft Company. This aircraft is made to fullfil the Zanitsva Air Force needs of CAS aircraft to replace the old ones. In the future, the carrier variant will be produced for the Zanitsva Navy.

Weapon that has not loaded
•Inferno 2

*More pictures will be provided later 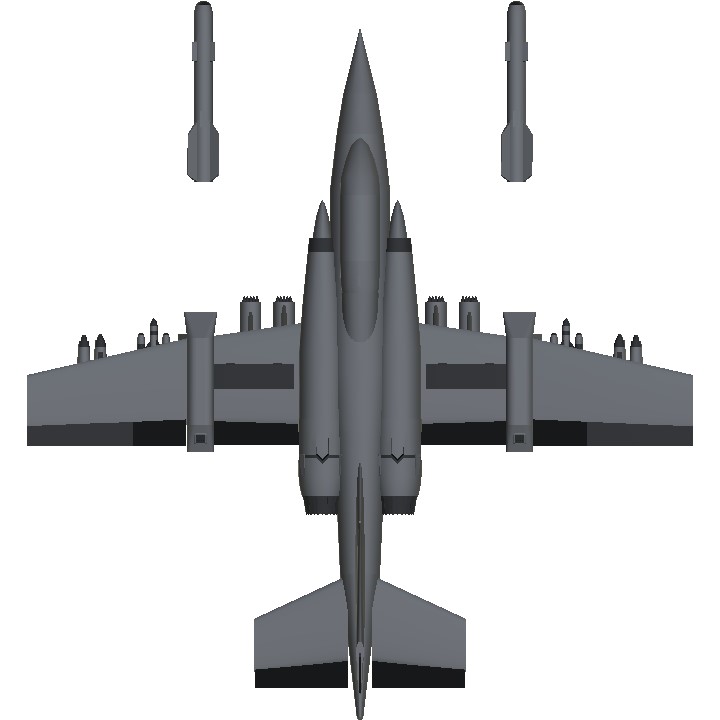 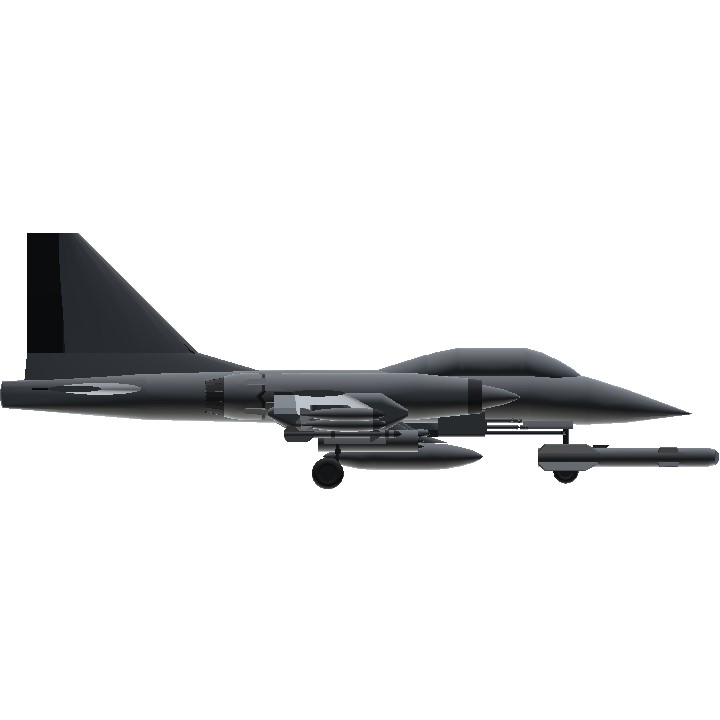 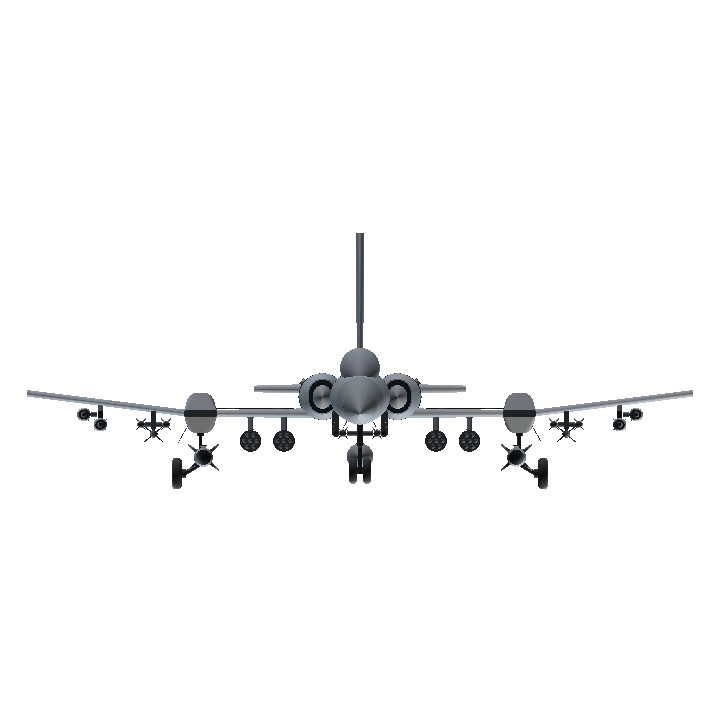