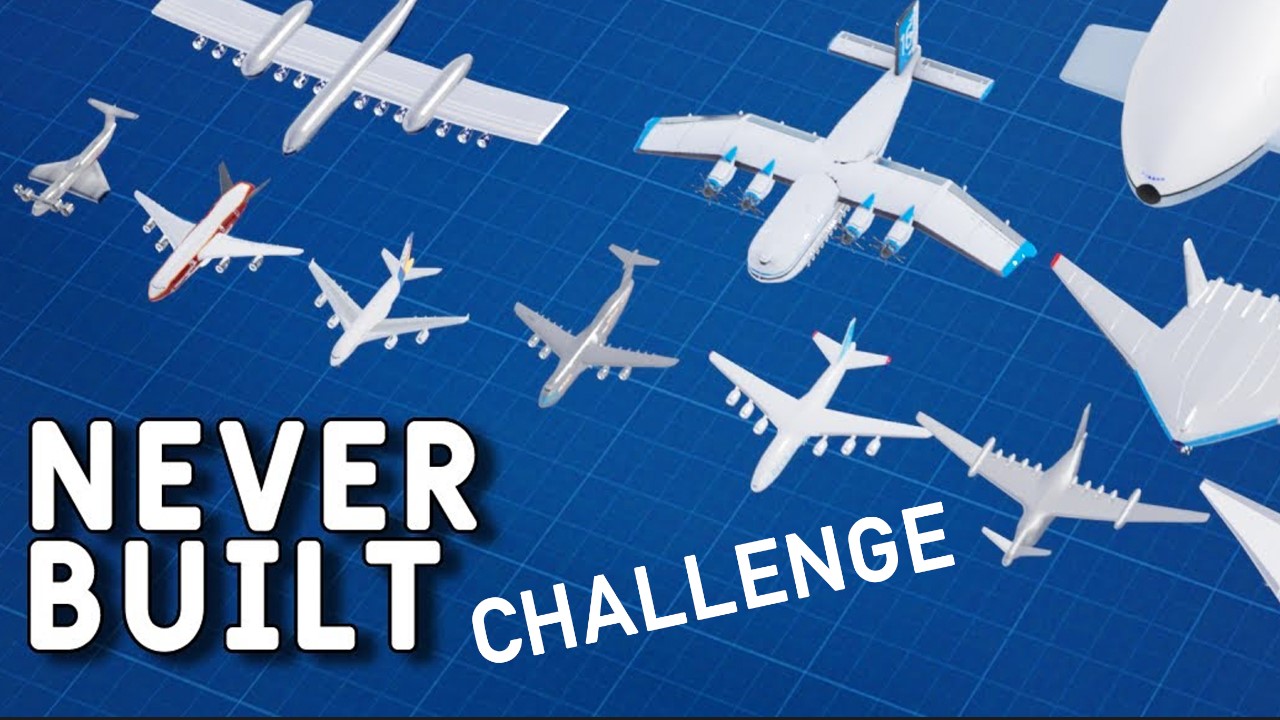 Anyone that sees this challenge, please spotlight it, upvote it or tag your friends! Thanks!

Hello all, and welcome to my first ever challenge.

Your task: make a plane that was "never built".

By "never built", I mean that:

- the plane was designed by a REAL company (e.g. Boeing, Lockheed, Convair)
- renderings, models or even prototypes of the plane were made
- the project never made it to mass production, was cancelled, and does not fly anymore.

- The plane must be a successor to this post.

- All mods EXCEPT for XML modding and Fine Tuner are banned.

- The plane must fulfil the criteria of "never built" as listed above. ^

- It must be an aircraft (helicopters are ok).

- It must NOT be an ONGOING concept; the plane must have already been cancelled (planes like the Flying-V and Airbus Zero-E are thus not allowed)

- Originality (Have I heard of this before? Does it interest me? Does this plane already exist on Simpleplanes.com?) 10 points
- Looks (How good does the plane look from the outside, or if it has interior, the inside? Does it look like the original aircraft?) 15 points
- Performance (How well does it fly?) 15 points
- Features (Does it work like the original aircraft?) 5 points

20 February (i can extend the deadline though)

Tips to Help You

If you don't know what to build,

There are many more concepts that are "never built", go do some research and find them! (use the tips I gave above ^) Remember, the less well-known the plane is, the more impressed I'll be!

Credits to Found&Explained for the title image and the idea of "never built" planes. 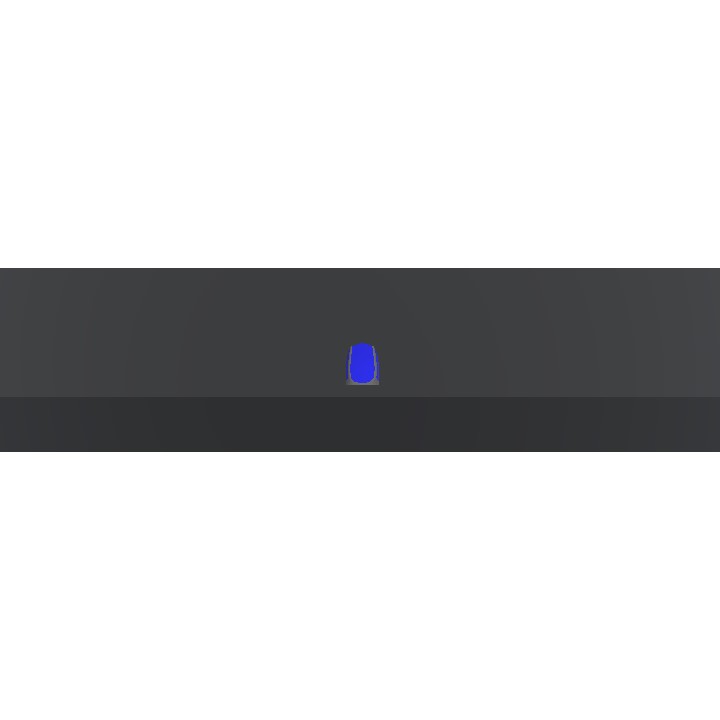 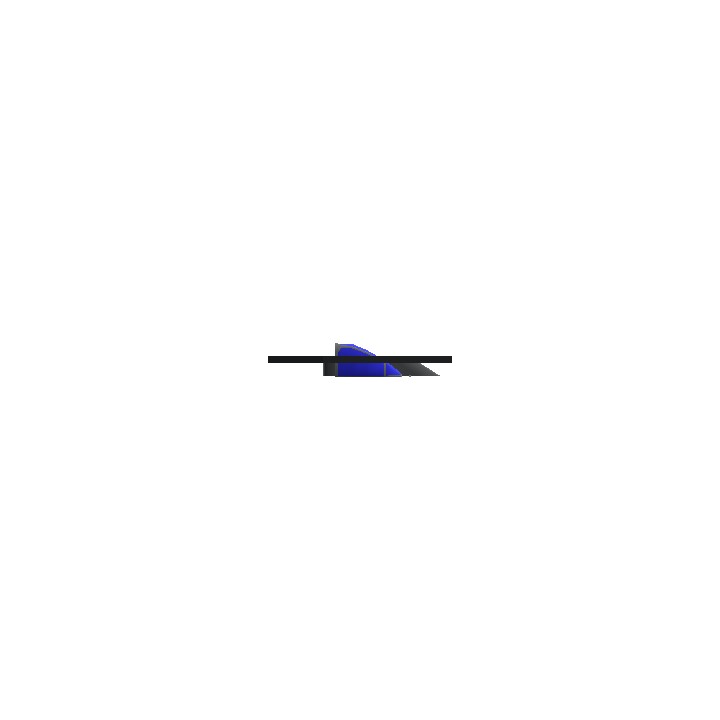 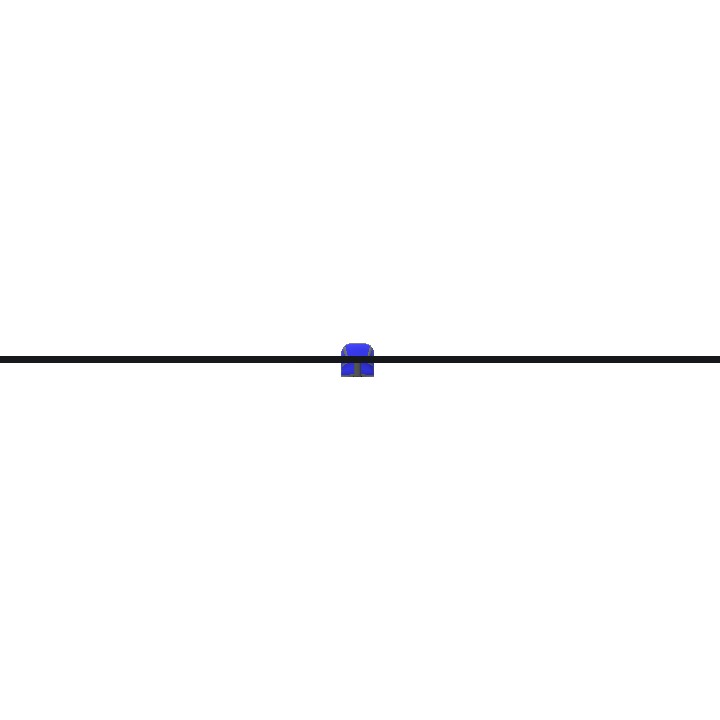