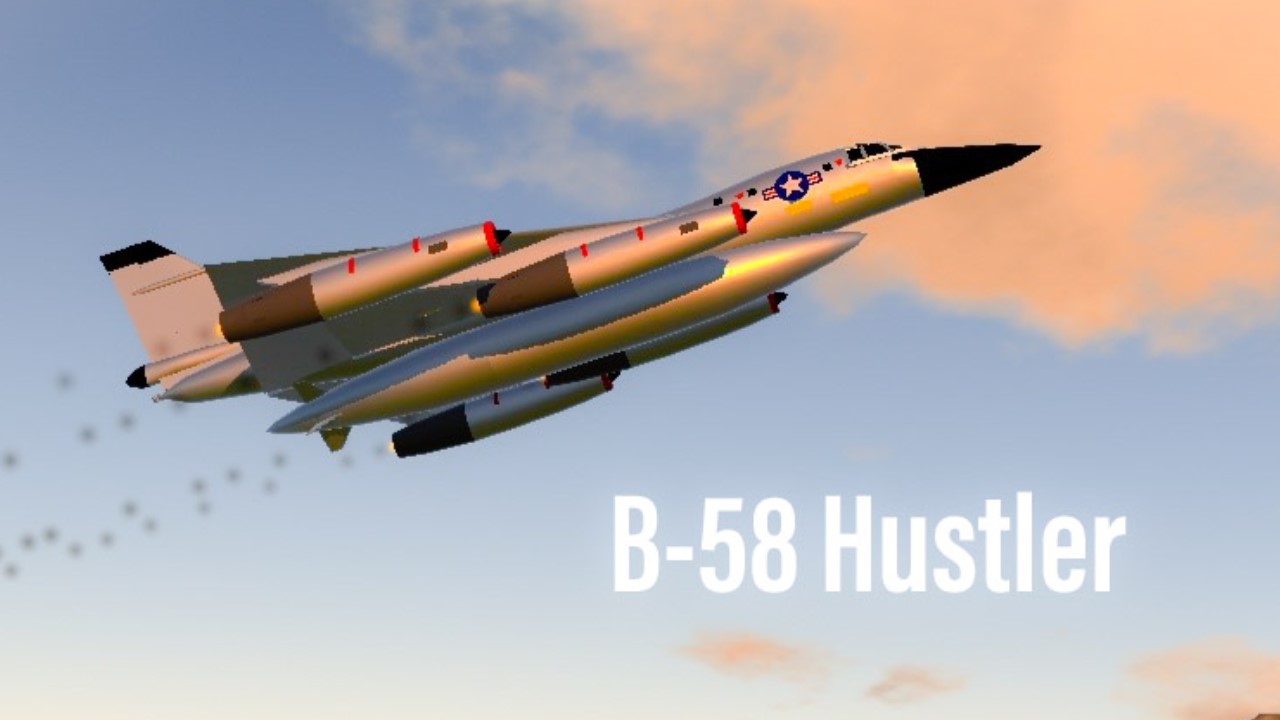 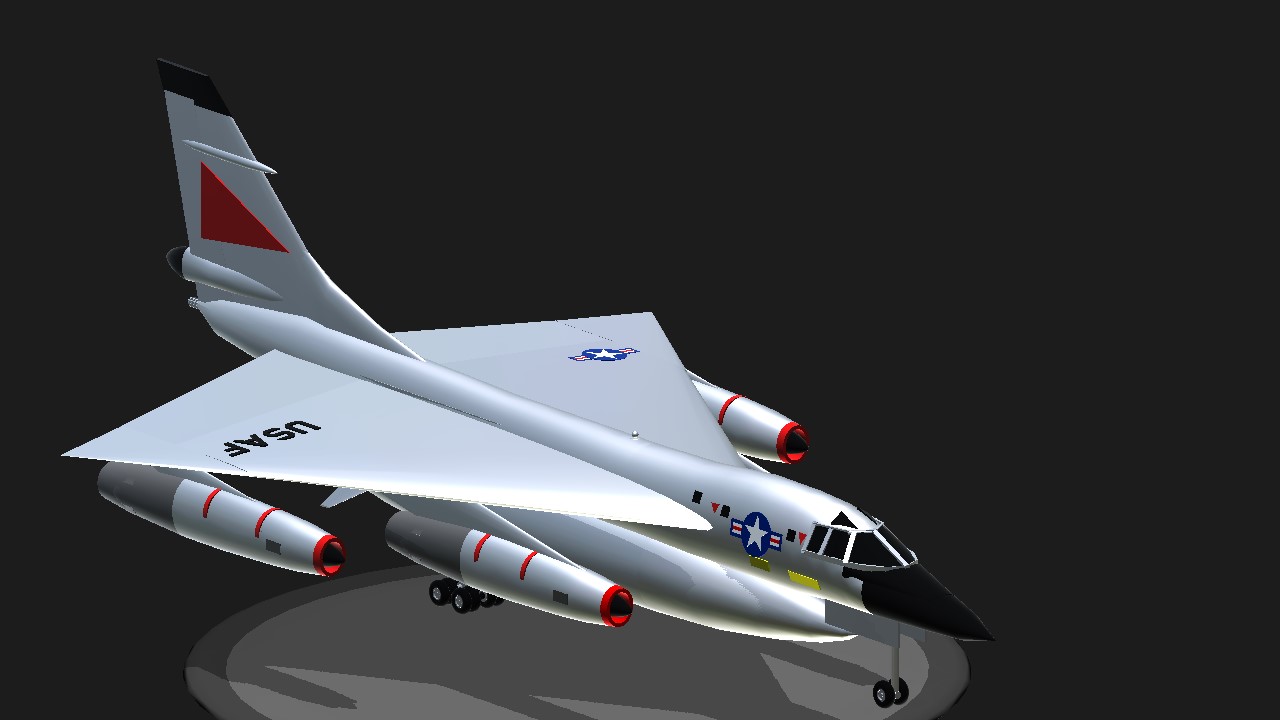 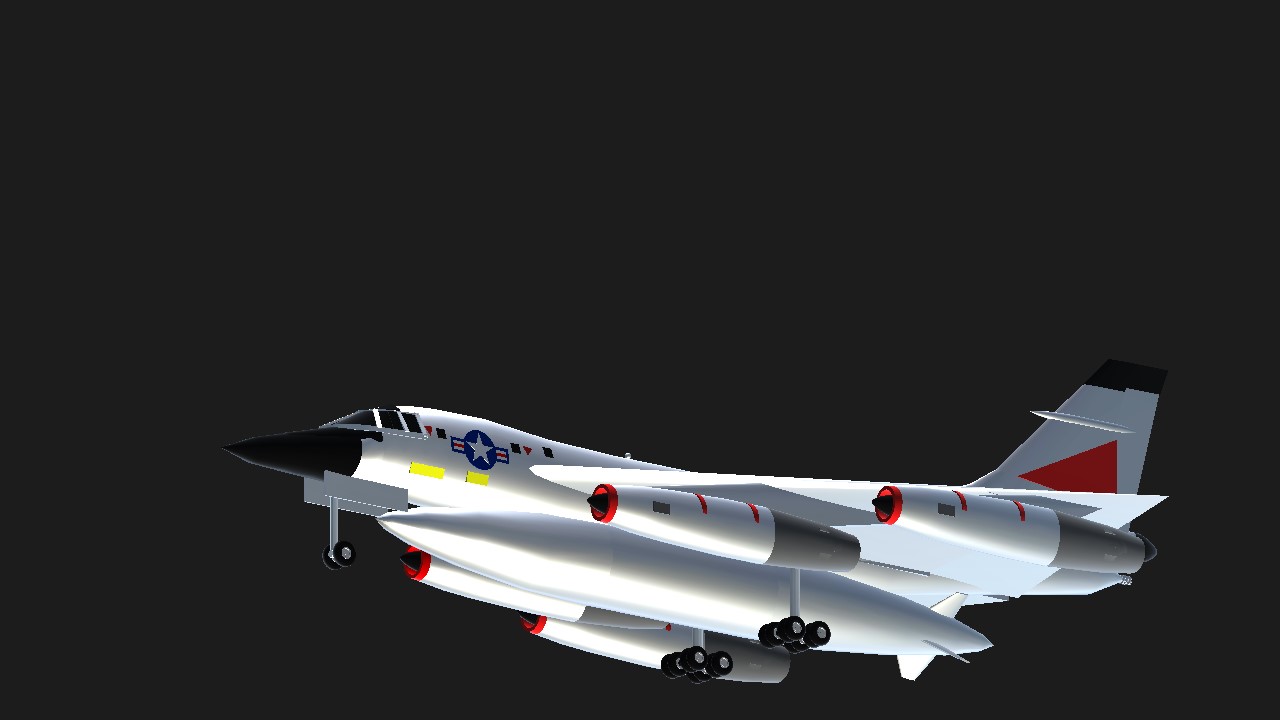 The Convair B-58 Hustler, designed and produced by American aircraft manufacturer Convair, was the first operational bomber capable of Mach 2 flight. 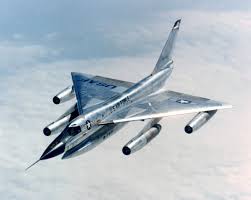 The B-58 was developed during the 1950s for the United States Air Force (USAF) Strategic Air Command (SAC). To achieve the high speeds desired, Convair adapted the delta wing used by contemporary fighters such as the Convair F-102. The bomber was powered by four General Electric J79 engines in underwing pods. It had no bomb bay: it carried a single nuclear weapon plus fuel in a combination bomb/fuel pod underneath the fuselage. Later, four external hardpoints were added, enabling it to carry up to five weapons.

The B-58 entered service in March 1960, and flew for a decade with two SAC bomb wings: the 43rd Bombardment Wing and the 305th Bombardment Wing. It was considered difficult to fly, imposing a high workload upon its three-man crews. Designed to replace the subsonic Boeing B-47 Stratojet strategic bomber, the B-58 became notorious for its sonic boom heard on the ground by the public as it passed overhead in supersonic flight.

The B-58 was designed to fly at high altitudes and supersonic speeds to avoid Soviet interceptors. But with the Soviet introduction of high-altitude surface-to-air missiles, the B-58 was forced to adopt a low-level-penetration role that severely limited its range and strategic value. It was never used to deliver conventional bombs. The B-58 was substantially more expensive to operate than other bombers, such as the Boeing B-52 Stratofortress, and required more frequent aerial refueling. The B-58 also suffered from a high rate of accidental losses. These factors resulted in a relatively brief operational career of ten years. The B-58 was succeeded in its role by the smaller, swing-wing FB-111A 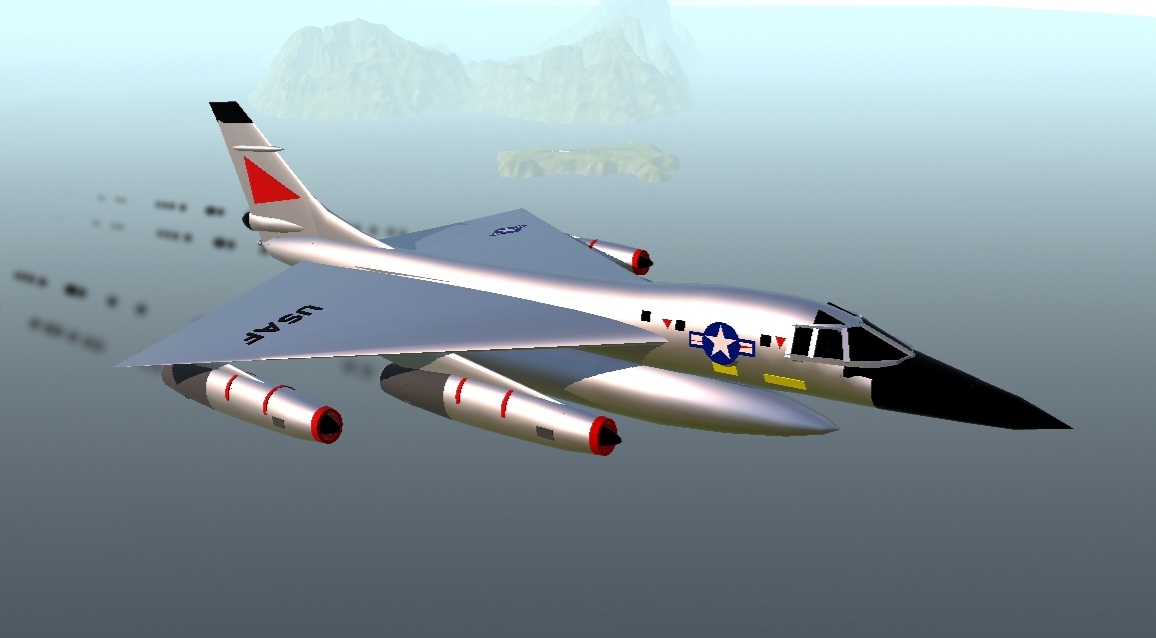 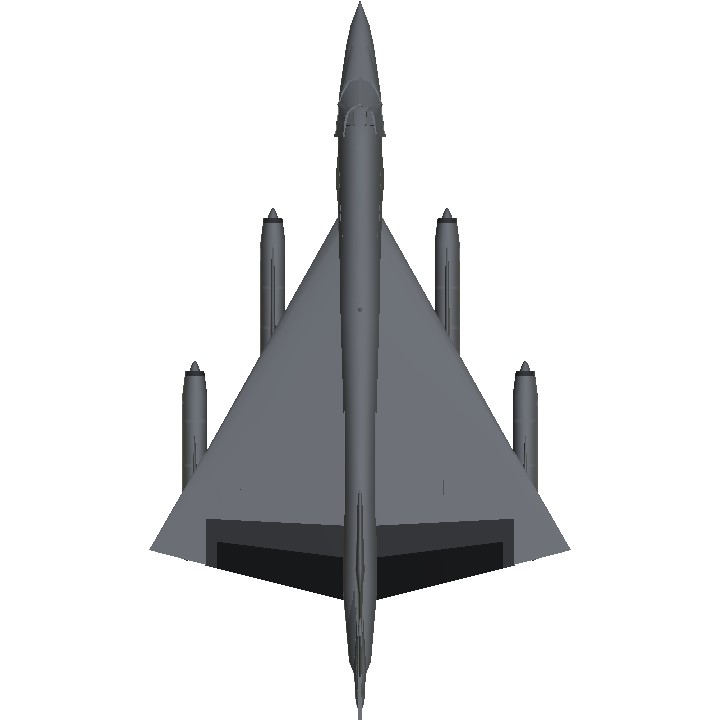 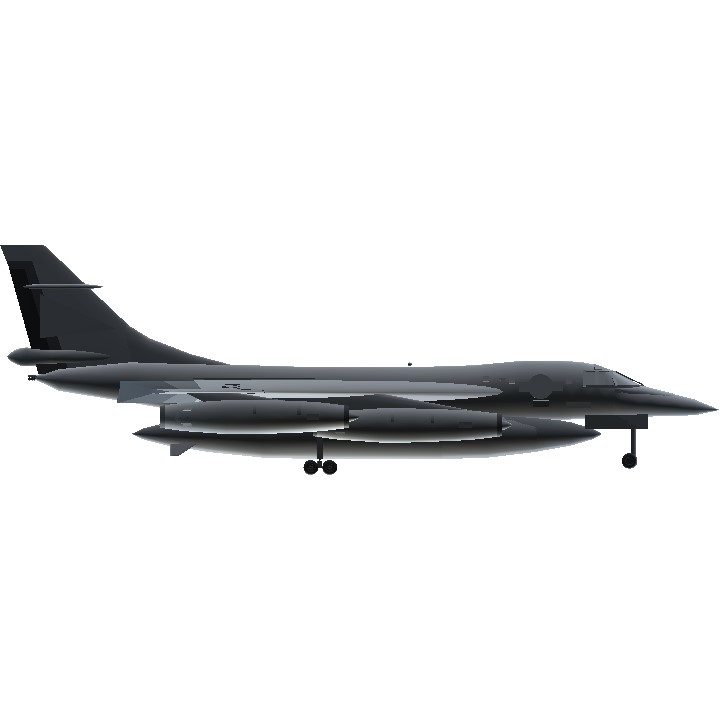 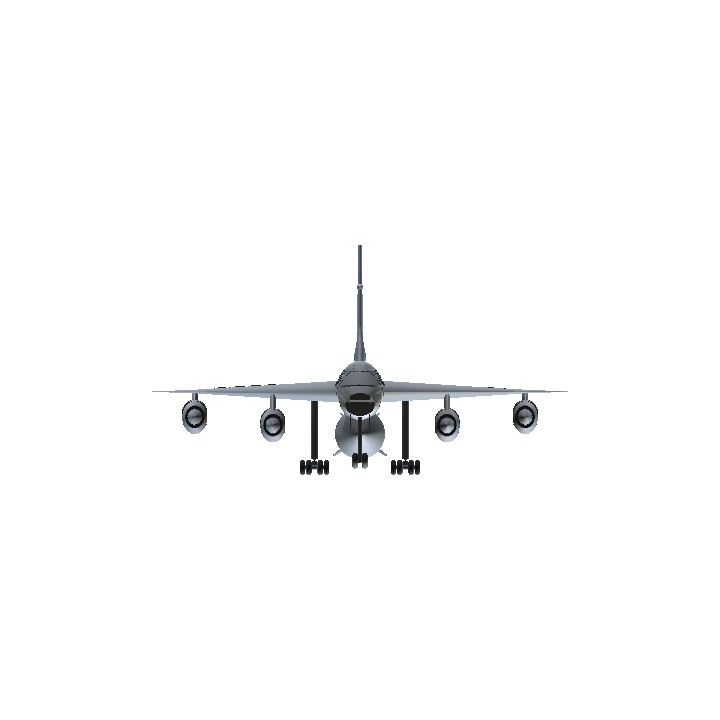