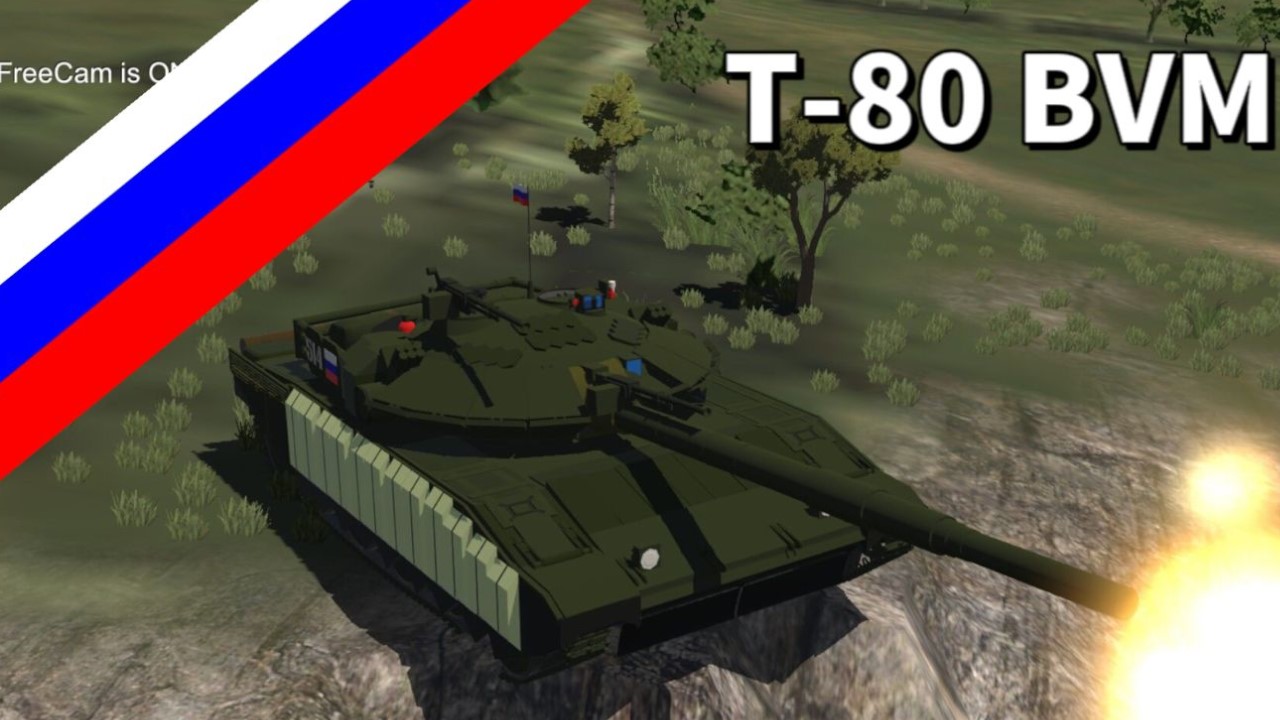 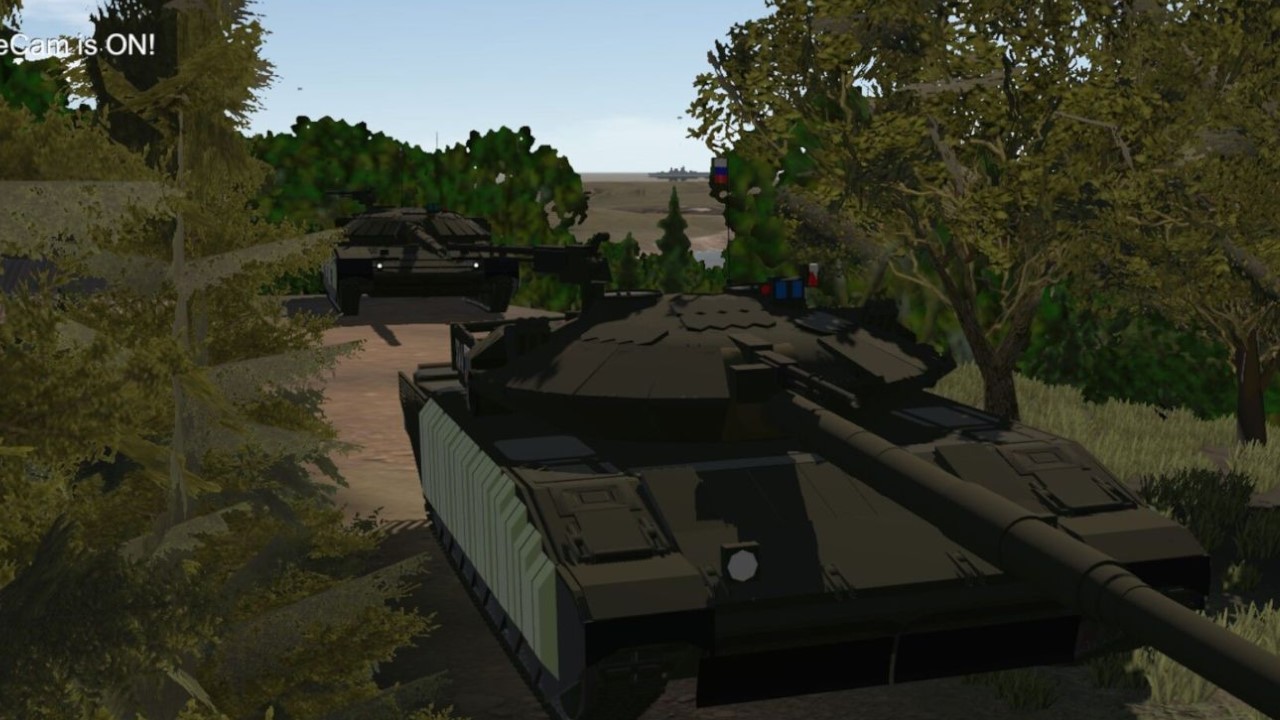 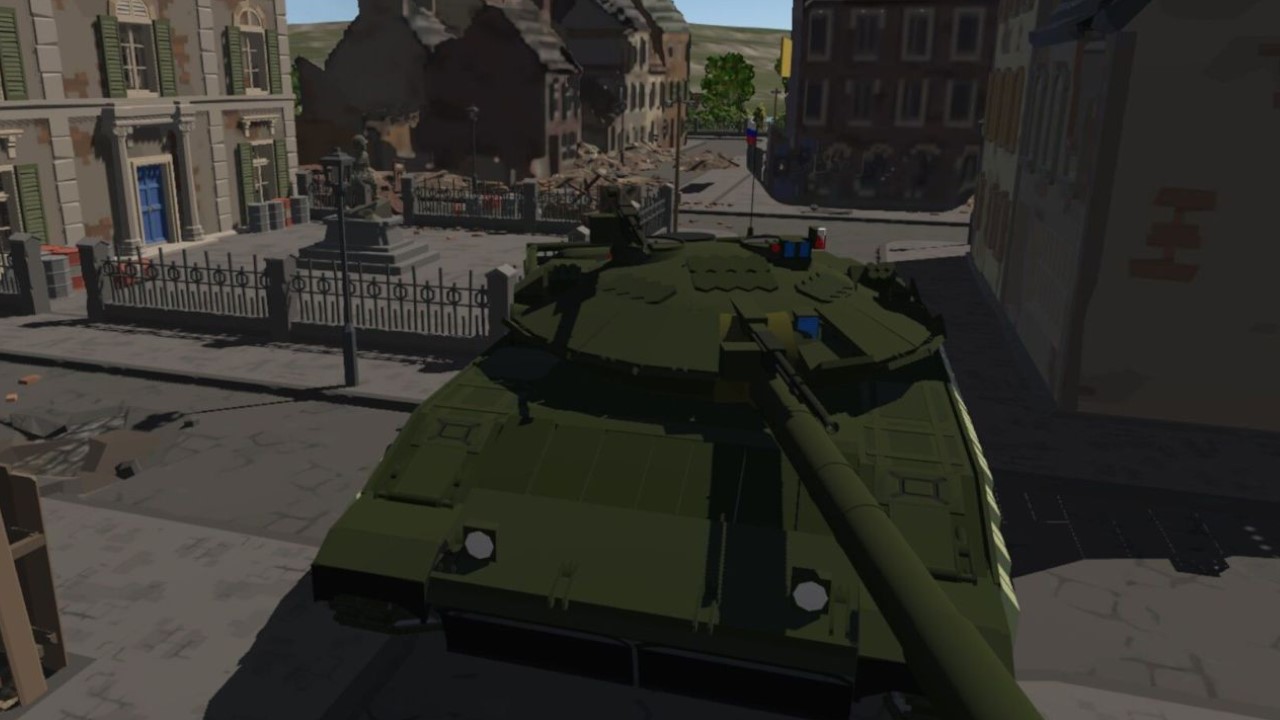 (from the Internet) The T-80BVM is a further upgraded version of the T-80BV. According to Russia's naming rules for weapon models, M stands for a large-scale upgrade and improvement model. Compared with the T-80B/BV, the T-80BVM has been greatly improved. The first is to replace the Sosna-U multi-channel gunner's sight system, which was developed by the Russian Instrumentation and Automation Engineering Design Bureau, mainly including high-performance. The new thermal imager and white light/low-light channel sights greatly improve the tank's aiming fire control accuracy and day and night all-weather combat capability. At the same time, the T-80BVM was replaced with a 2A46M-4 improved 125mm tank gun, which improved the power and accuracy of the artillery. In terms of protection, the T-80BVM can be equipped with the new Relikt explosive reactive armor, which significantly improves the protection capability. In terms of maneuverability, its gas turbine power plant has also undergone certain improvements, and its reliability has been improved. It can be said that from T-80B/BV to T-80BVM, the upgrade is all-round #Introduction: of works:Most of the items are the same as t72b3, the number of parts of this bvm is about 220 less than before t72b3 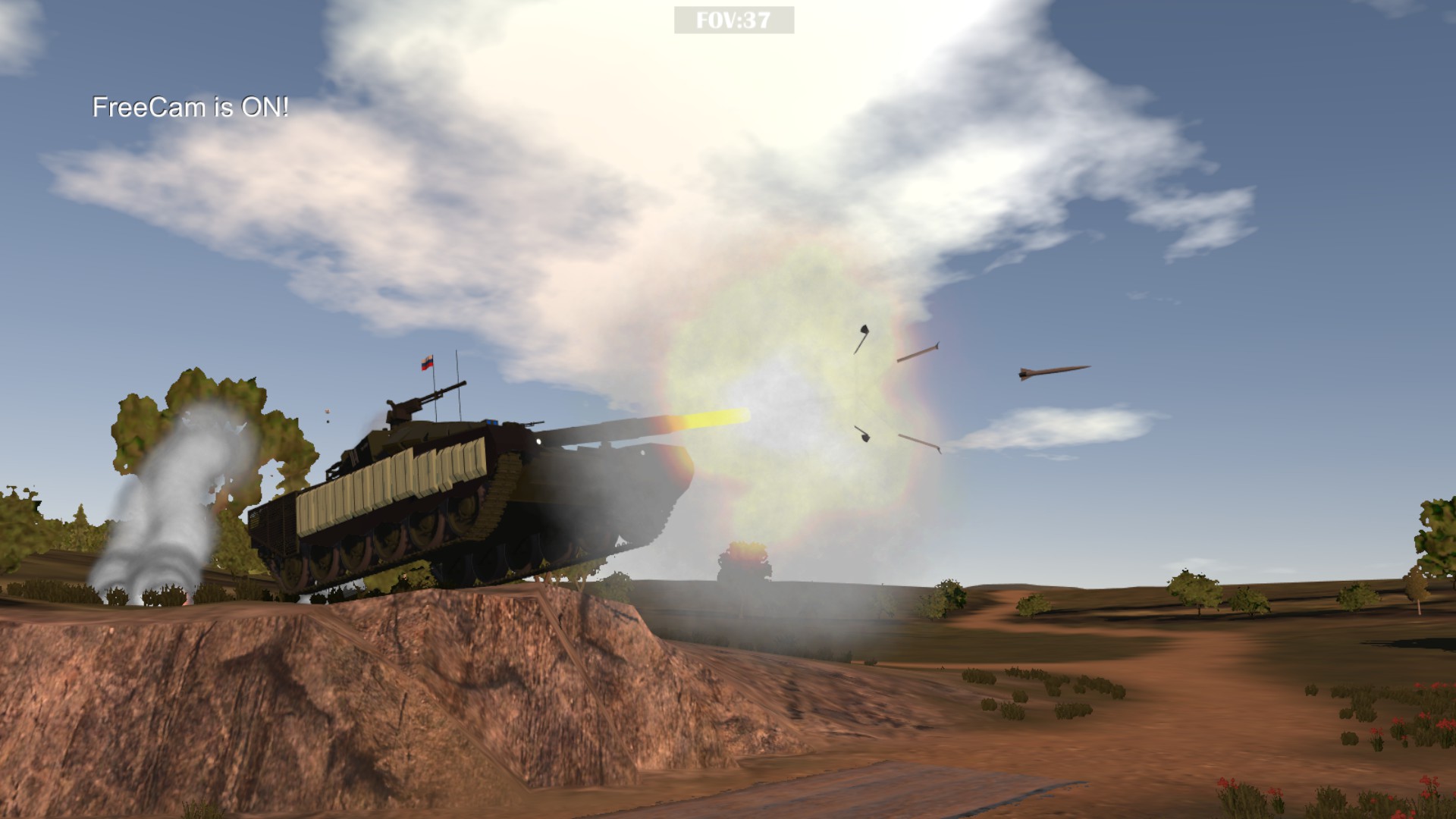 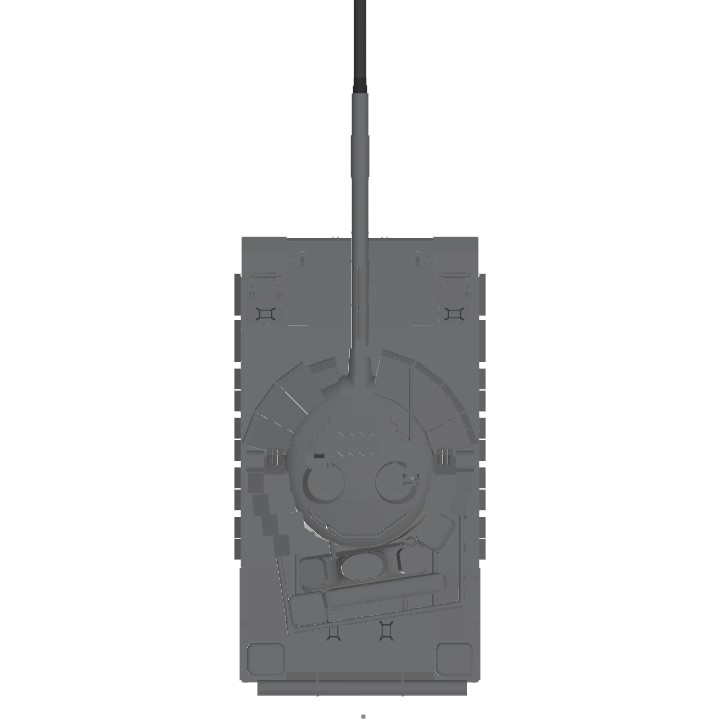 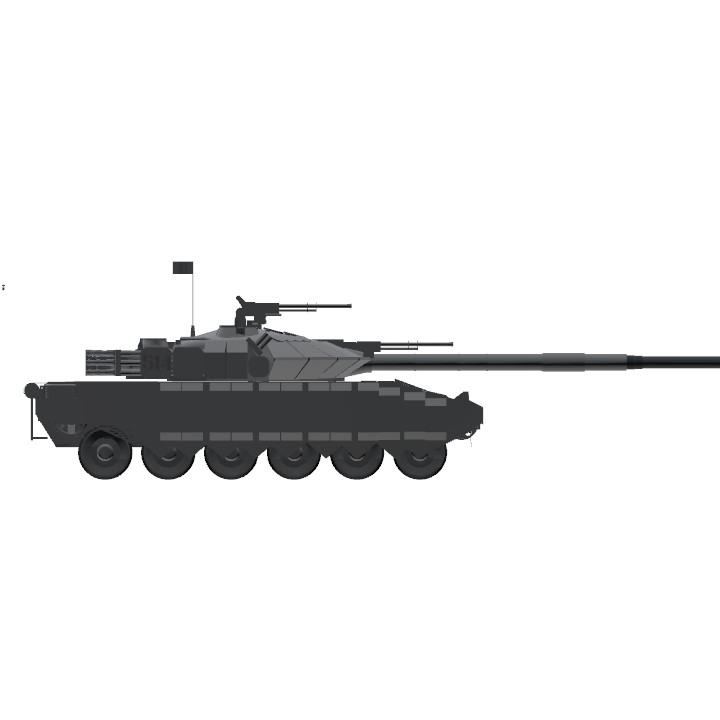 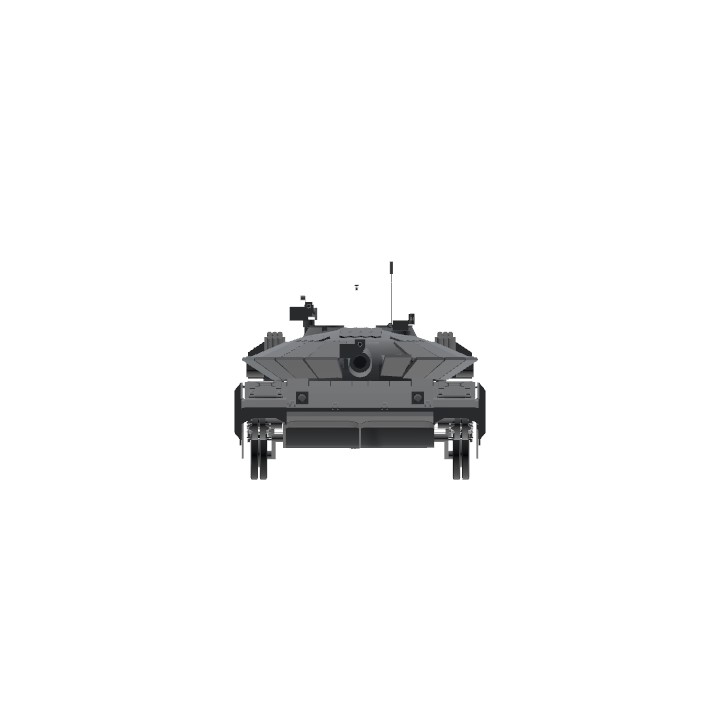