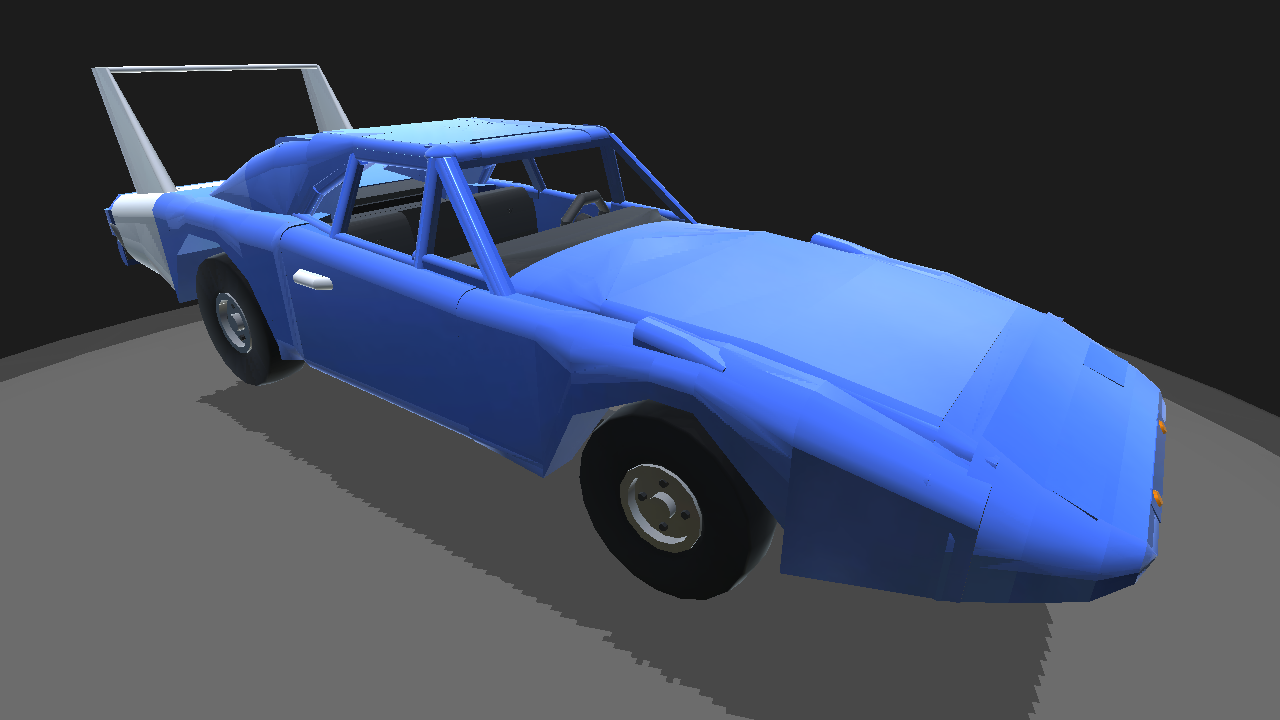 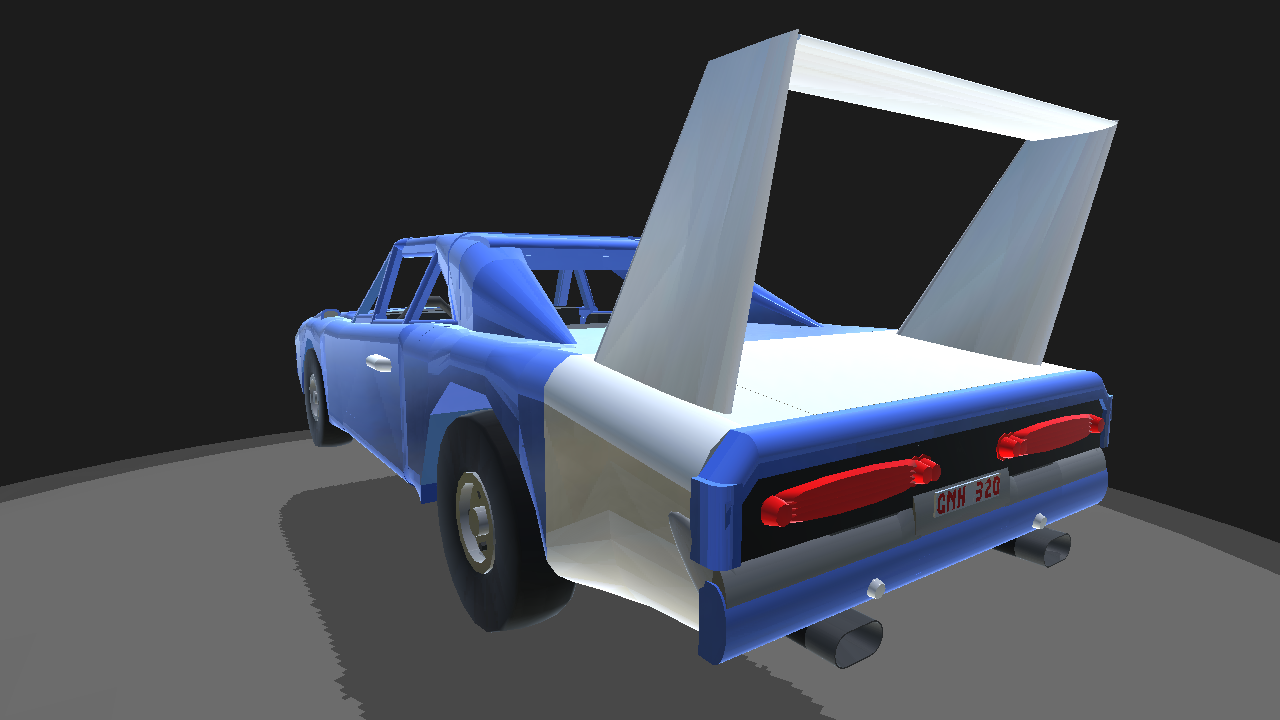 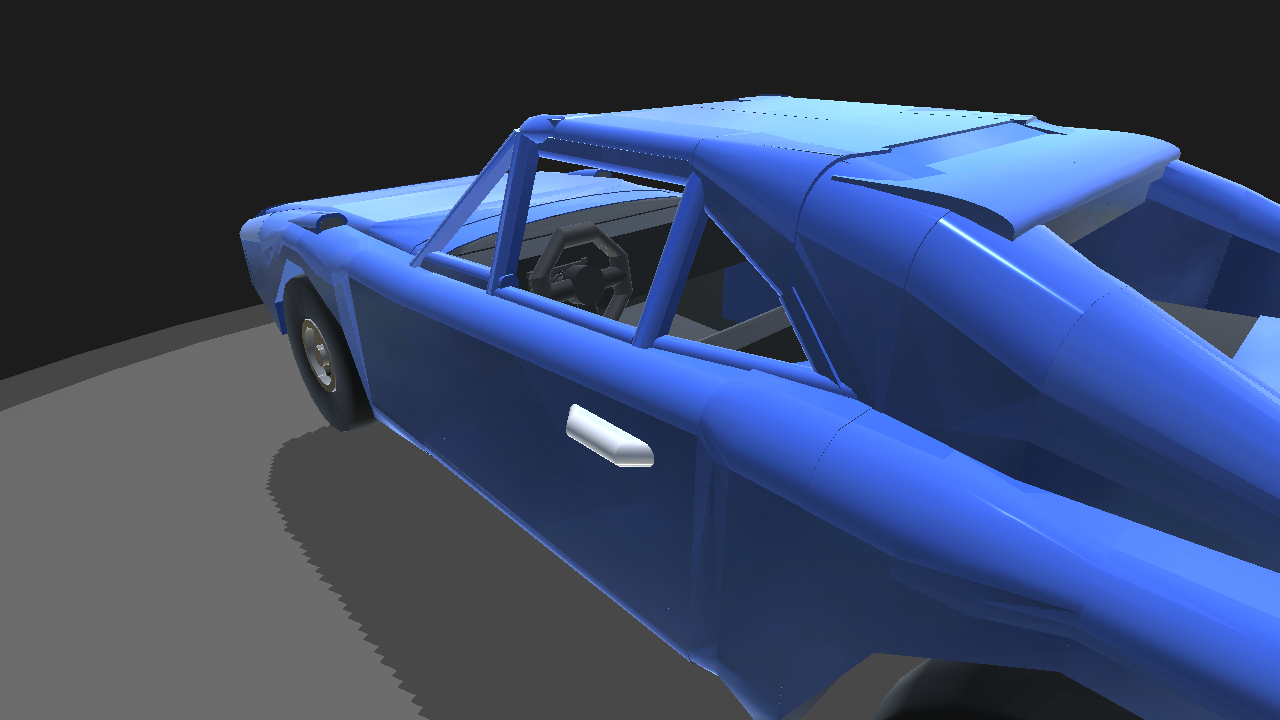 History
With the racing failure of the previous limited edition 1969 Dodge Charger 500 in NASCAR and Plymouth's superstar Richard Petty leaving them for Ford, the 1969 Dodge Charger Daytona was created. It was intended to be a high-performance, limited-edition version of the Dodge Charger produced in the summer of 1969 for the sole purpose of winning high-profile NASCAR races. It won its first race, the inaugural Talladega 500, in the fall, although the top names had left the track on Saturday in a boycott of the race. Buddy Baker, in the No. 88 Chrysler Engineering Dodge Charger Daytona, was the first driver in NASCAR history to break the 200 mph (322 km/h) mark, on March 24, 1970, at Talladega. The 1969 Dodge Daytona won two races in 1969 and another four in 1970 for a total of six. Its successor, the 1970 Plymouth Superbird, won eight races - all in 1970. Dodge Daytonas also won on the USAC and ARCA race circuits. They set numerous race and pole records.

One of the four famous aero-cars, the Dodge Daytona had featured special body modifications that included a 23-inch-tall (584 mm) stabilizer wing on the rear deck, a special sheet-metal "nose cone" that replaced the traditional upright front grille, a flush rear backlight (rear window area), a 'window cap' to cover the original Charger's recessed rear window, specific front fenders and hood that were modeled after the upcoming 1970 Charger, stainless steel A-pillar covers and fender mounted cooling scoops. The Daytona was built on the 1969 Charger's R/T trim specifications, meaning that it carried a heavy-duty suspension and brake setup and was equipped with a 440 cu in (7.2 L) Magnum engine as standard. Of special note to collectors is the optional 426 cu in (7.0 L) Hemi V8 engine, which only 70 of the 503 Daytonas carried. It had a corporate cousin in the "one year-only" 1970 Plymouth Superbird and with help of Chrysler's missile engineers, the Charger Daytona was born.

The "Winged Warriors", as they were affectionately known, did not compete for long in NASCAR's top Cup series. On the next season of NASCAR, the executives ban aero specs on cars with engines bigger than 300 Cubic inches. Because of their exceptional speed and performance, NASCAR subsequently changed the rule book, effectively banning all four of the Aero Cars from Dodge, Ford, Mercury, and Plymouth from competition by the end of 1970. See also Plymouth Superbird, Ford Torino Talladega, and Mercury Cyclone Spoiler II for additional information about the aero cars.

The Dodge Daytona is now a very valuable collectible, with 440-powered Daytonas reaching into six-figure territory and 426 hemi-engined cars passing the $900,000.00 mark.

I have tried as hard as possible for detail, but I left a lot of interior work out so mobile users can use it.

Credits
Thanks to the SimplePlanes community for it's continuing support! 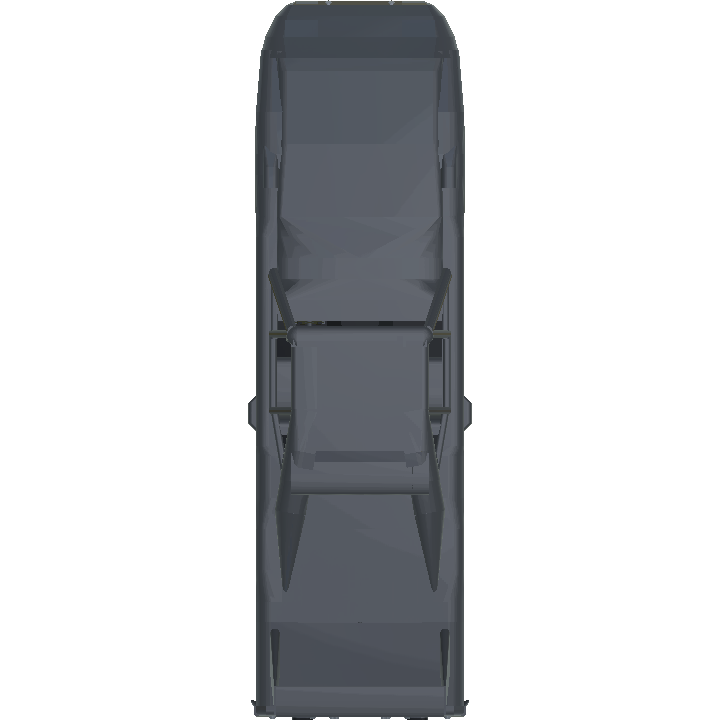 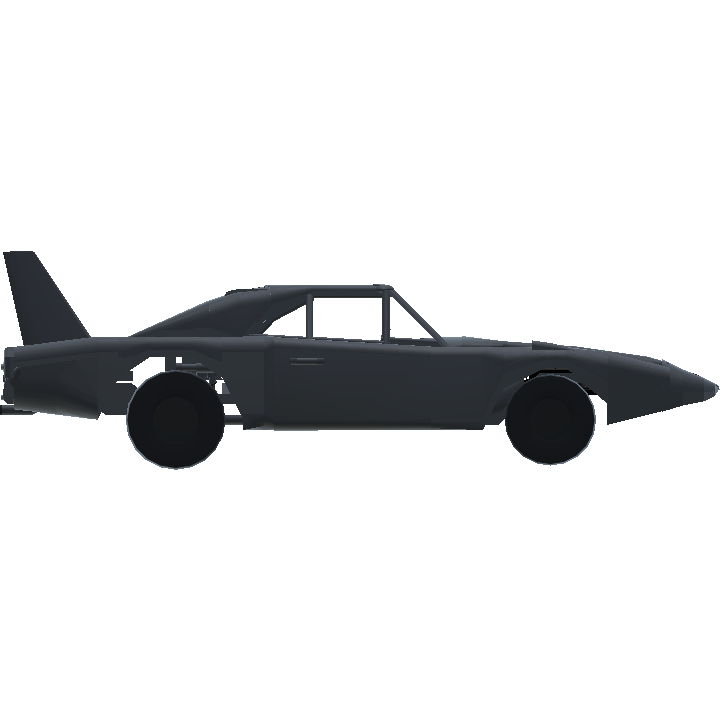 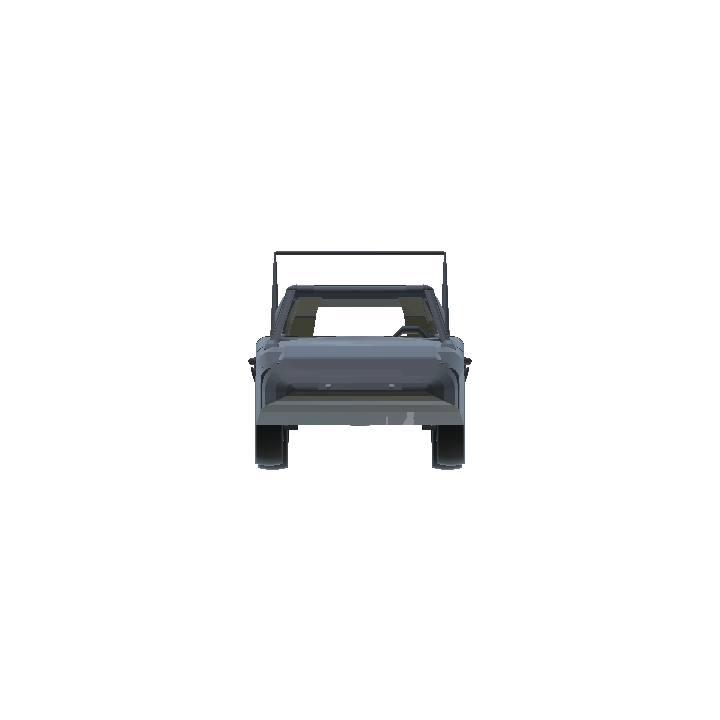