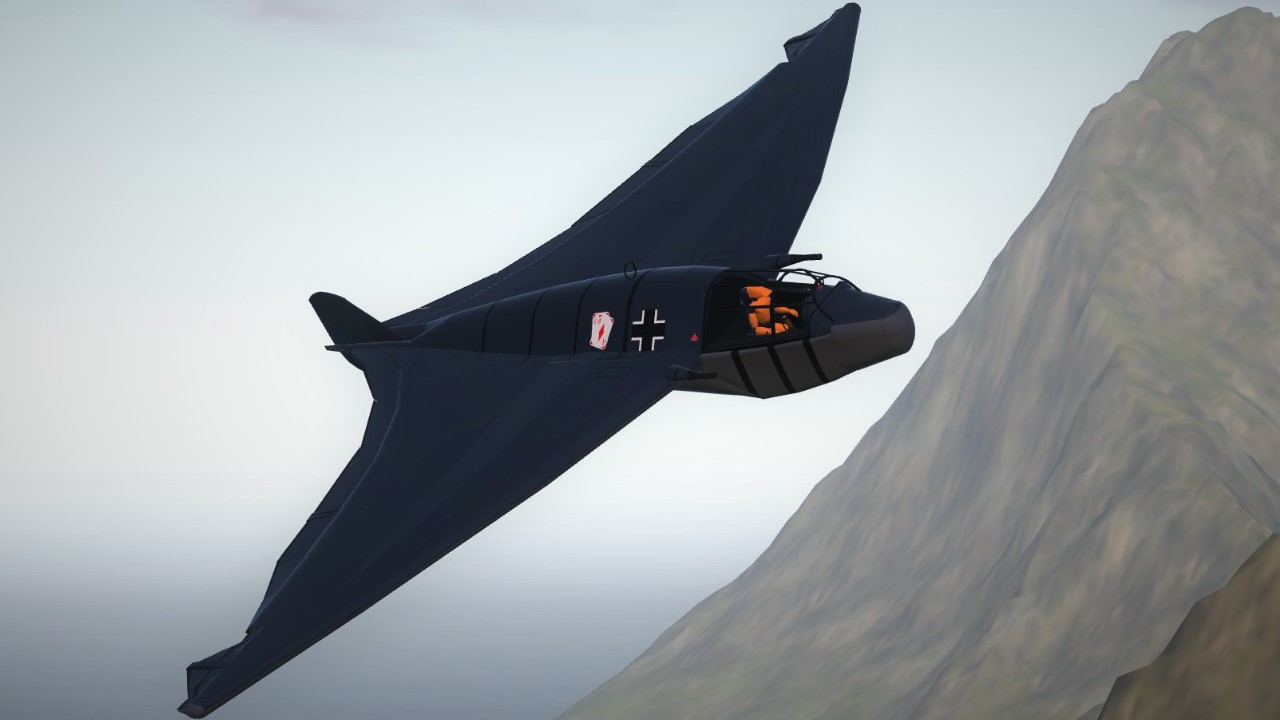 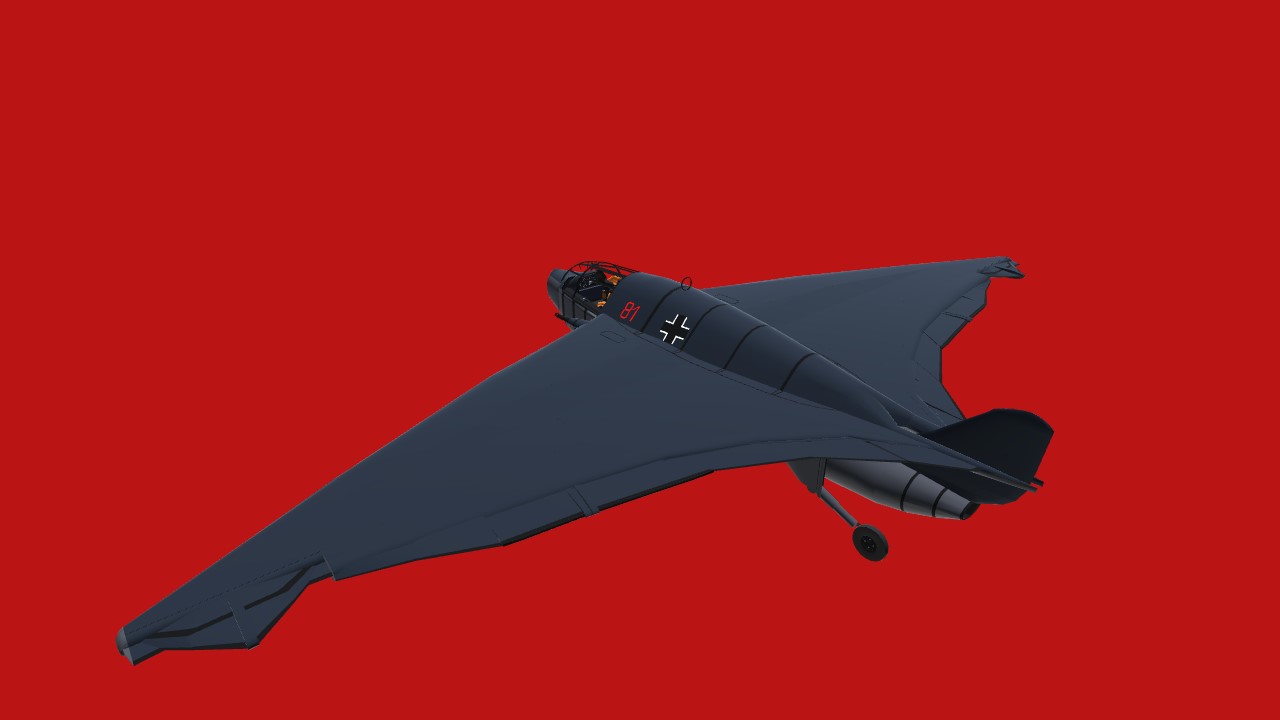 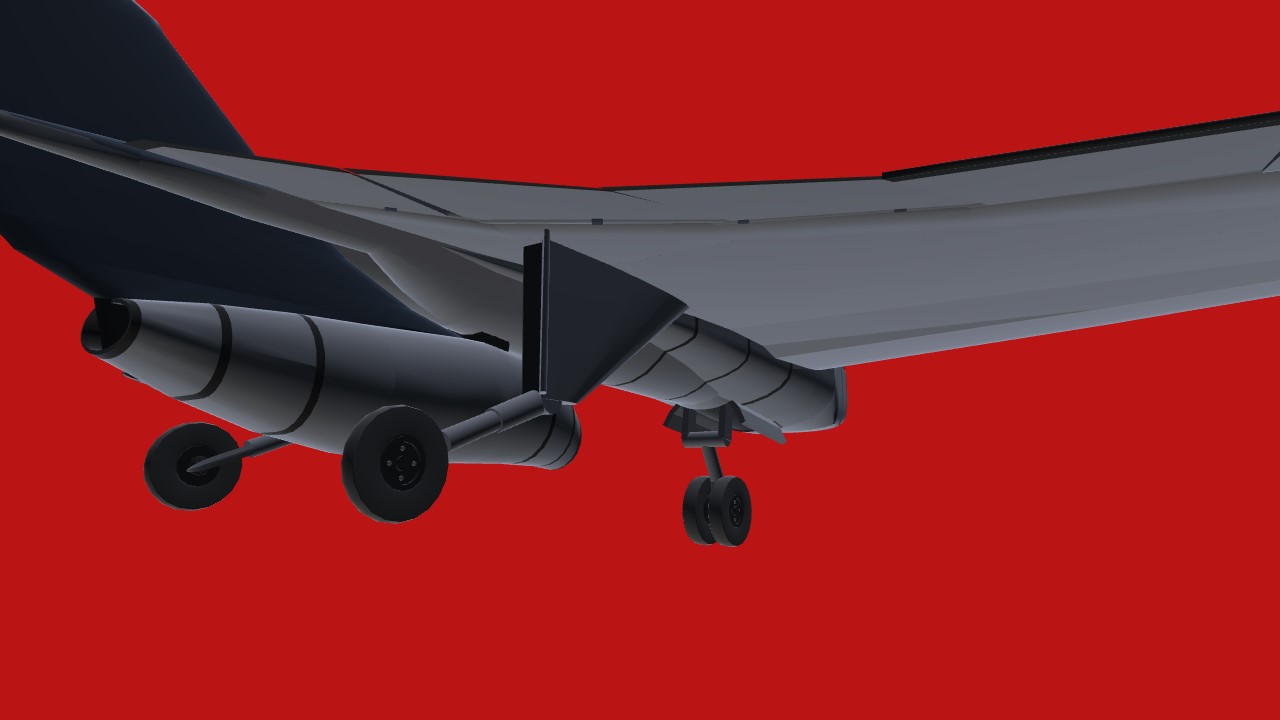 Allied Air Forces keeps English Channel under control, but no bomber can reach enemy factories, airbases or any other valuable object.

Luftwaffe seem ready to change the balance of power...They know that great amount of Allied forces concentrated in Britain...So it is perfect time to strike.

In jule of 1940 Germany attacked Britain, but the efficiency of that operation was quite questionble. But that didnt meant that Luftwaffe would not strike there again with even greater forces.

So the german engineers had created whole new airframe to the May of 1943.
It was flying wing concept powered by pulse jet and supposed to be used in conjunction with V-1 rockets as escort and kamikaze,so it lacked landing gear and vertical stabilizer
But a number of tests revealed its potential in slightly different role.

In the beginning of 1944 Luftwaffe received first 49 machines of revised contruction(changes include : jet engine was installed as well as vertical stabilizer, new ailerons and landing gear) , which were assigned for Atlantic Wall defence as a fast response vehicle , interceptor of some kind (thanks to climd rate and overall dynamics).

Full throttle on IAS ~ 140 and less leads to Flatspin. To return to normal flight engage Airbrakes, cut Throttle and Yaw in opposing direction until stable

Was listening to :
Hey-o, here comes the danger up in this club
When we get started man, we aint gonna stop
We gonna turn it out, till it gets too hot
Everybody sing, hey-o 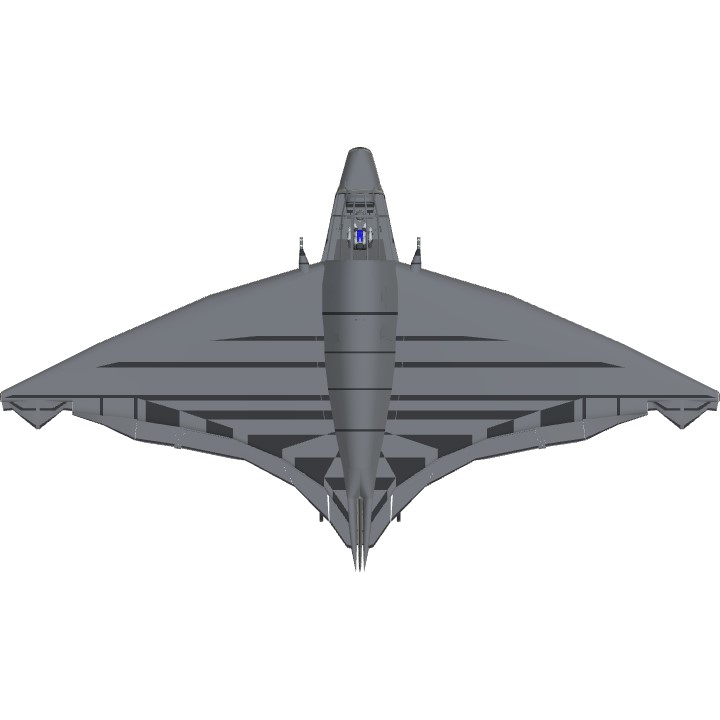 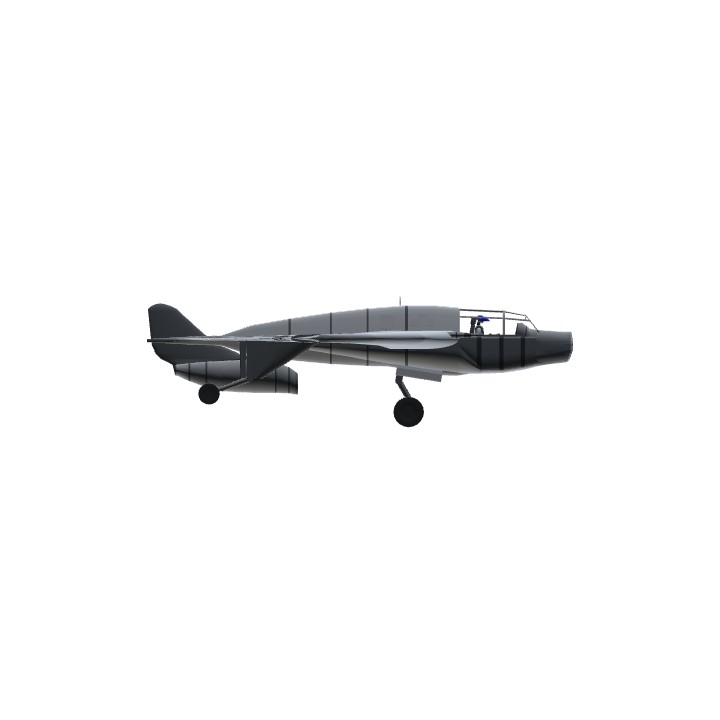 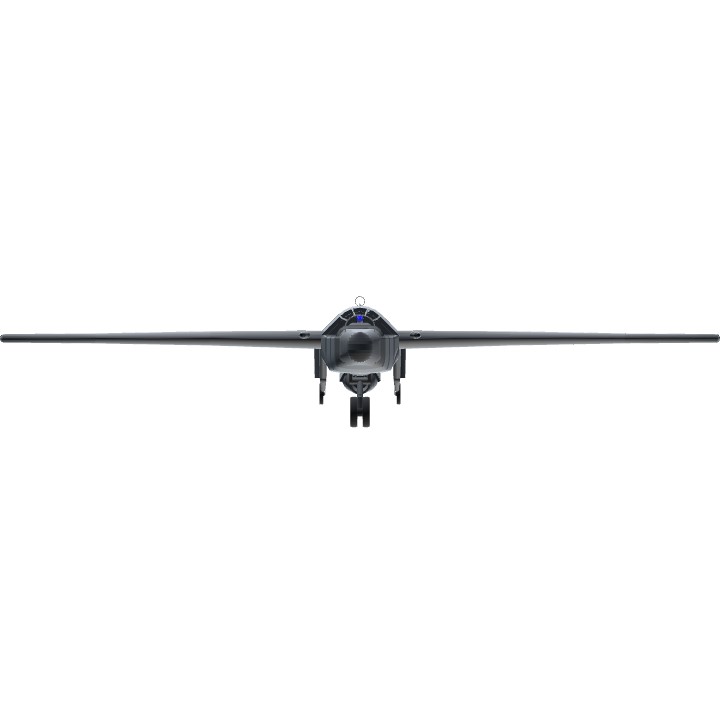