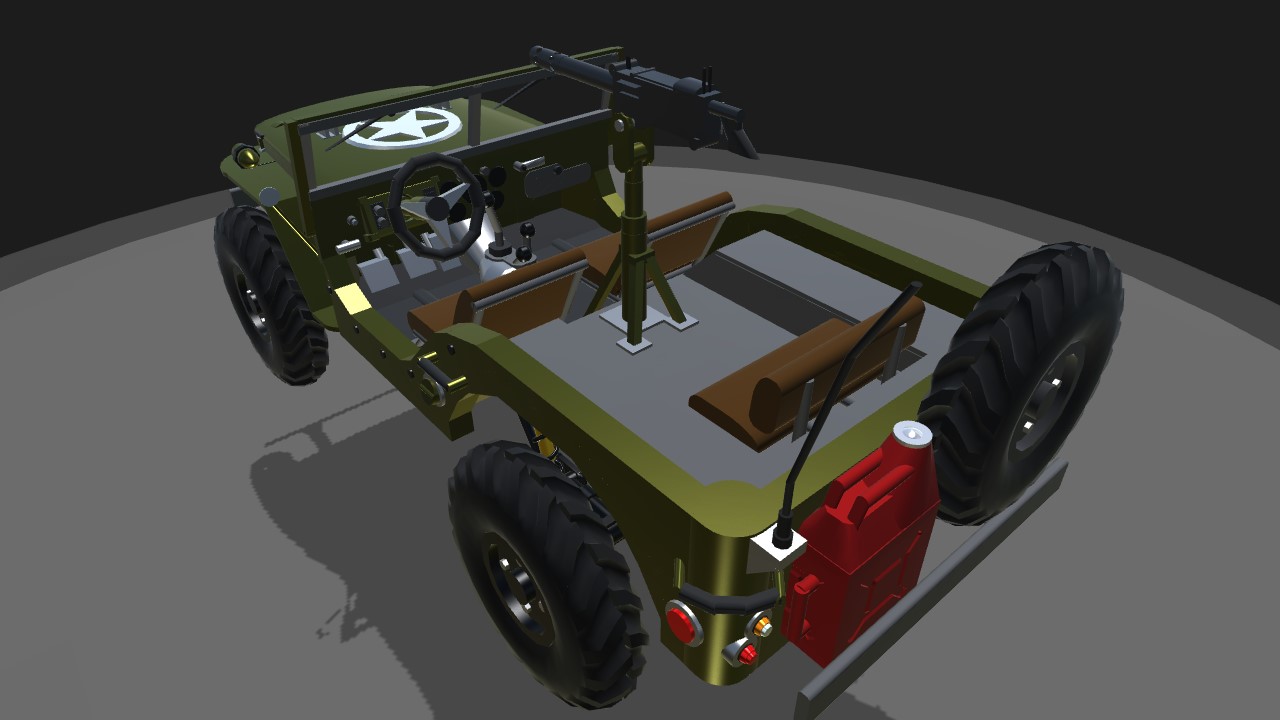 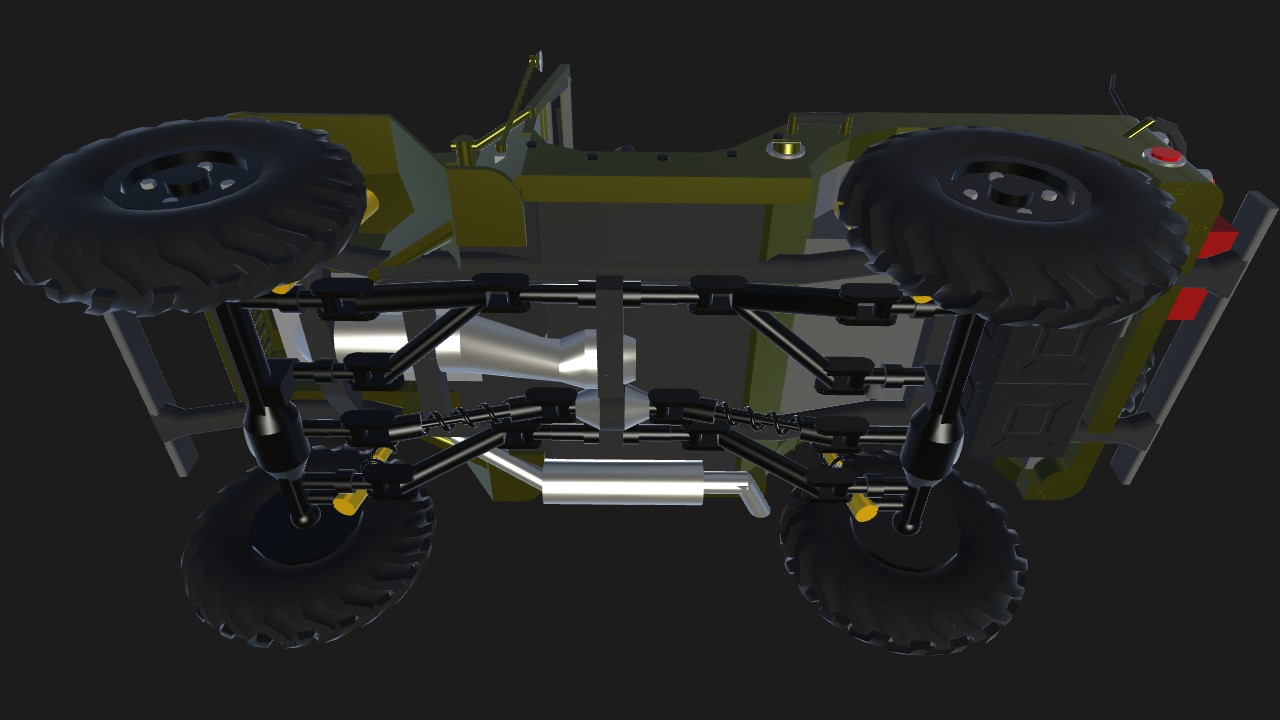 It was a modest, straightforward little machine, and it cost the government only about $900 a copy. Yet General George C. Marshall described the WWII jeep as "Americas greatest contribution to modern warfare."
War correspondent Ernie Pyle called it "the greatest discovery of World War II," saying, "I dont think we could continue the war without the jeep. It does everything. It goes everywhere. It's as faithful as a dog, as strong as a mule, and agile as a goat. It constantly carries twice what it was designed for, and still keeps going. It doesnt even ride so badly after you get used to it..." It has been said that the bond between the soldier and his mechanized steed was akin to the relationship between the WWI cavalryman and his horse.

I hope you enjoy it as much as I have :) 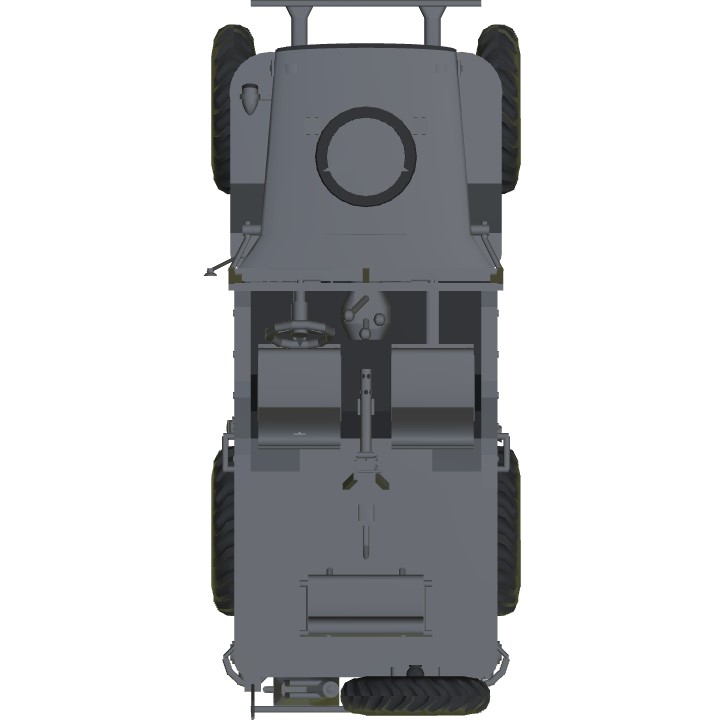 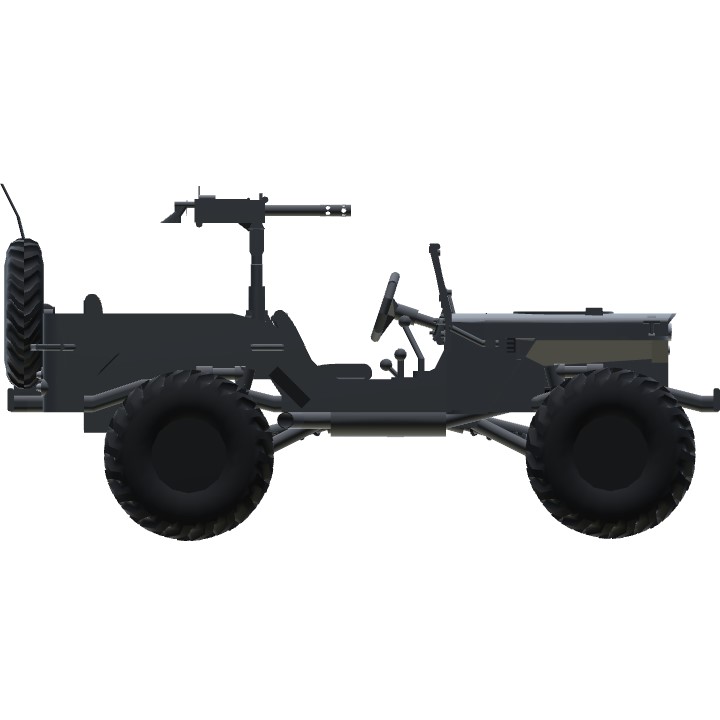 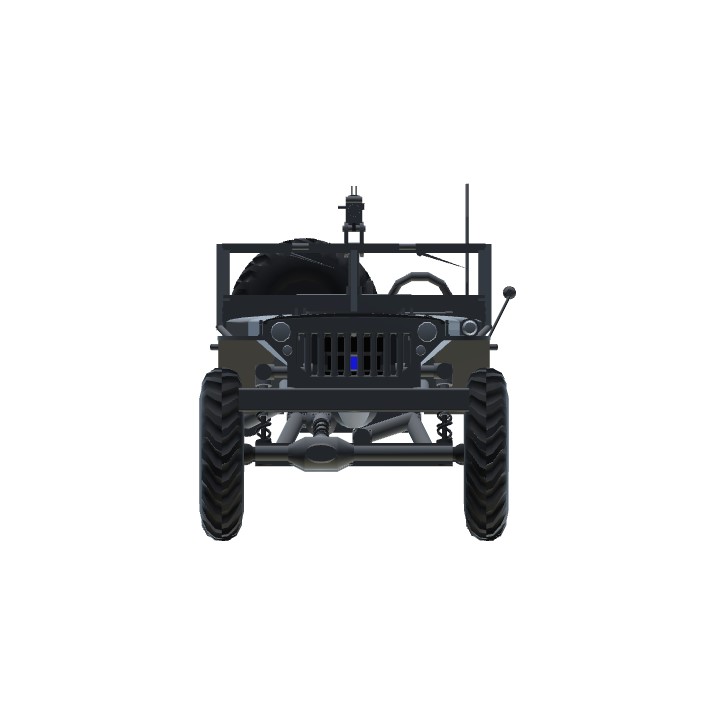