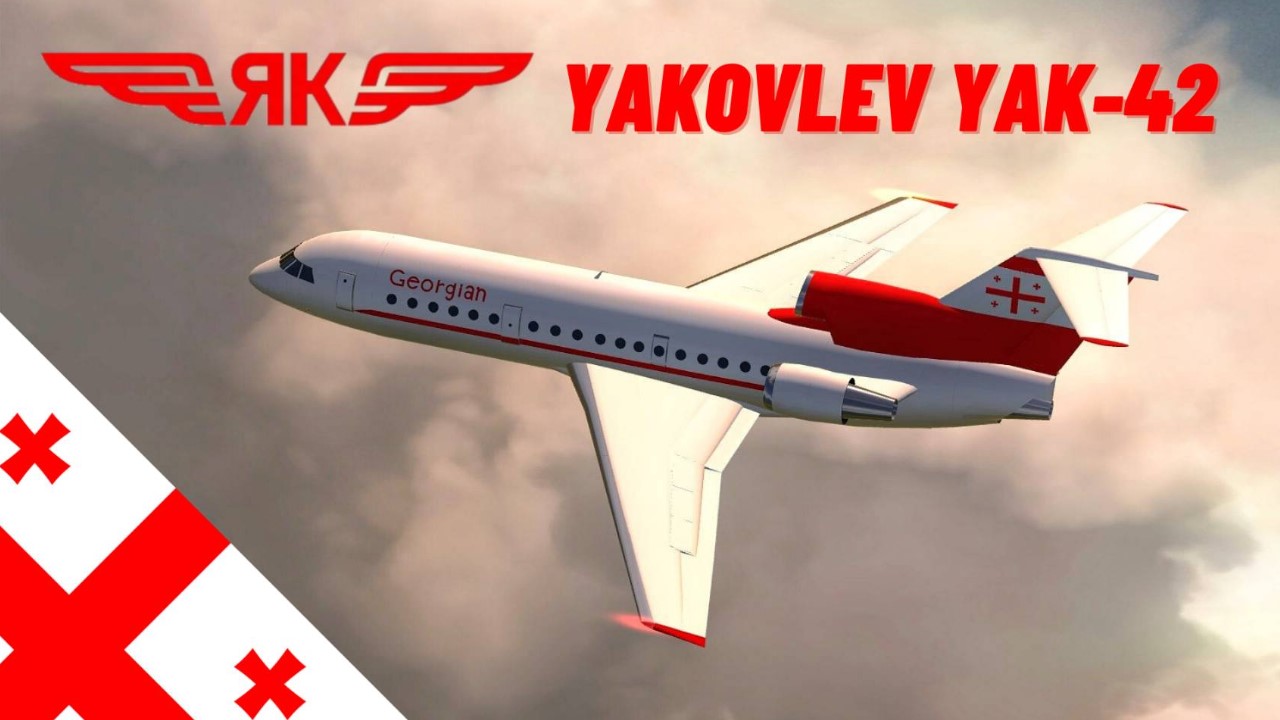 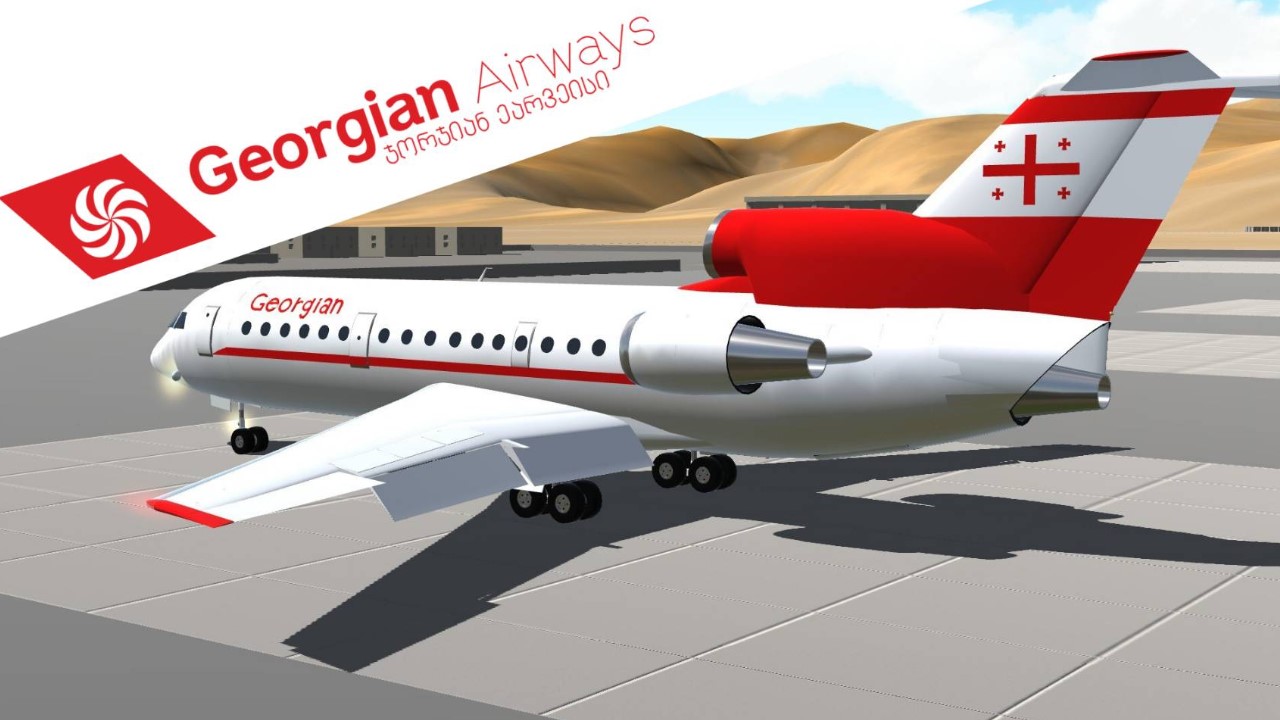 In 1972, the Yakovlev design bureau started work on a short- to medium-range airliner capable of carrying 100–120 passengers. It was intended to be a replacement for the Tupolev Tu-134 jet as well as the Ilyushin Il-18, Antonov An-24 and An-26 turboprop airliners. While the new airliner was required to operate out of relatively small airfields while maintaining good economy, as many Soviet airports had been upgraded to accommodate more advanced aircraft, it did not have to have the same ability to operate from grass strips as Yakovlev's smaller Yak-40. The requirement resulted in the largest, heaviest and most powerful aircraft designed by Yakovlev,until the even larger MC-21 took flight in 2017
The Yak-42 is a low-winged monoplane of all-metal construction, with a design lifespan of 30,000 one-hour flights. It has a pressurised fuselage of circular section, with the cabin designed to carry 120 passengers in six-abreast layout (or 100 passengers for local services with greater space allocated to carry-on luggage and coat stowage). The aircraft is flown by a flight crew of two pilots sitting side by side in a flight deck forward of the cabin. Access is via two airstairs, one in the underside of the rear fuselage, like that of the Yak-40, and one forward of the cabin on the port side. Two holds are located under the cabin, carrying baggage, cargo and mail
Two engines were mounted in pods on either side of the rear fuselage, with the third embedded inside the rear fuselage, fed with air via an "S-duct" air inlet. An auxiliary power unit (APU) is also fitted in the rear fuselage. No thrust reversers are fitted. The aircraft has a T-tail, with both the vertical fin and the horizontal surfaces swept 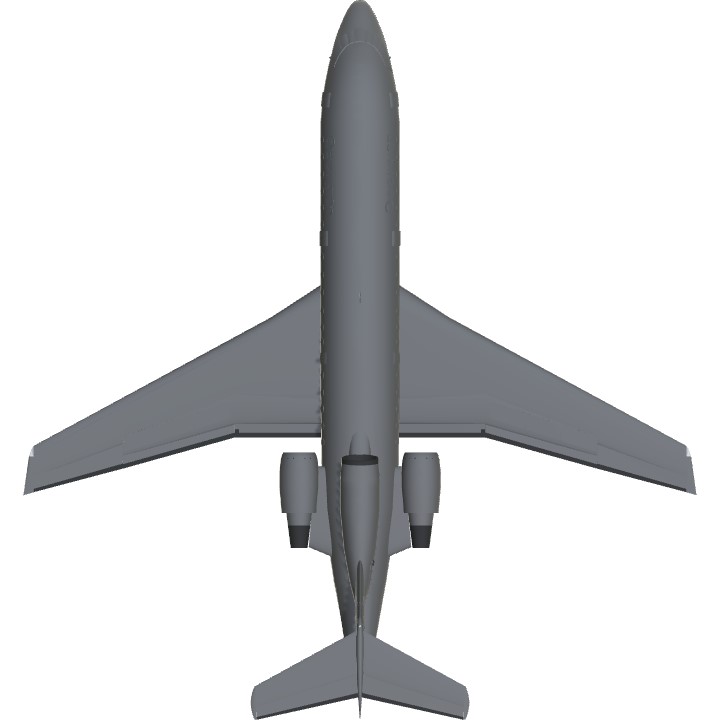 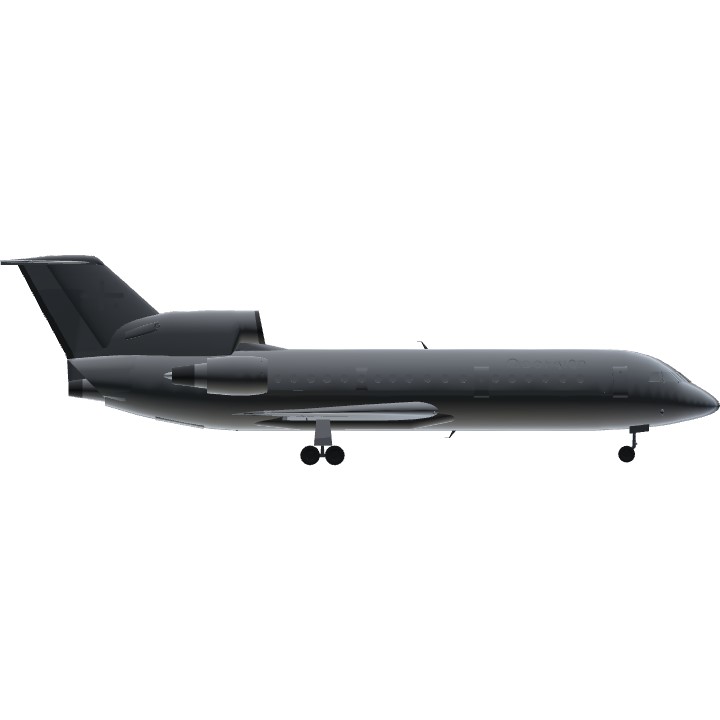 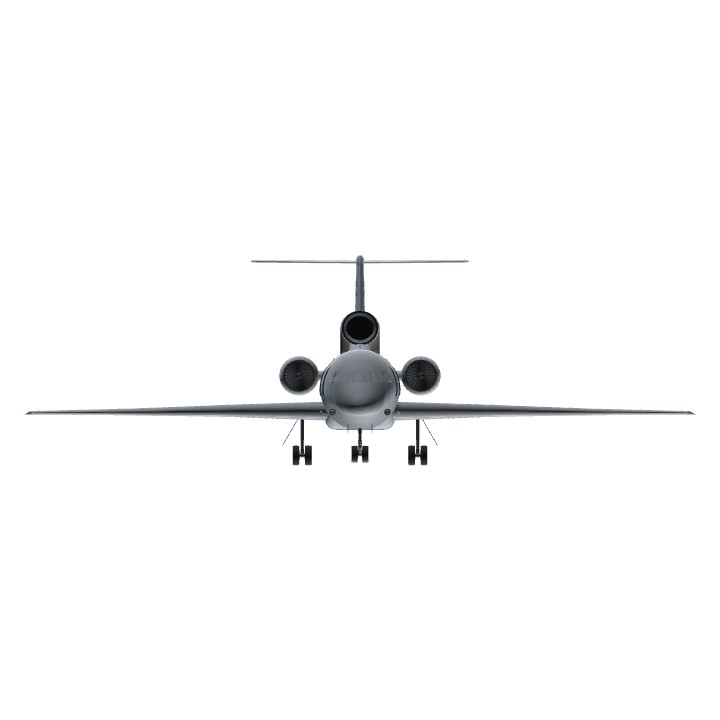