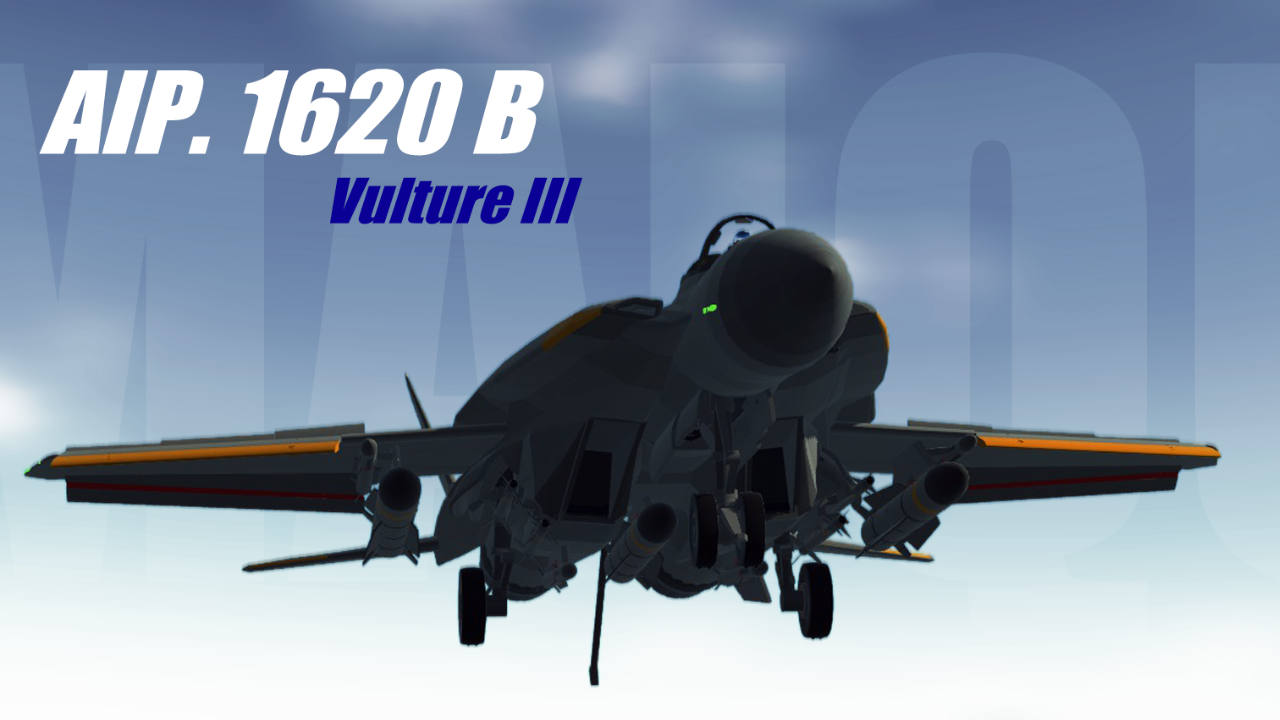 Caution: it might crash the game or steal ur fps!

I recommend you to discard all mounts (fps could be a little higher in that case, probably). 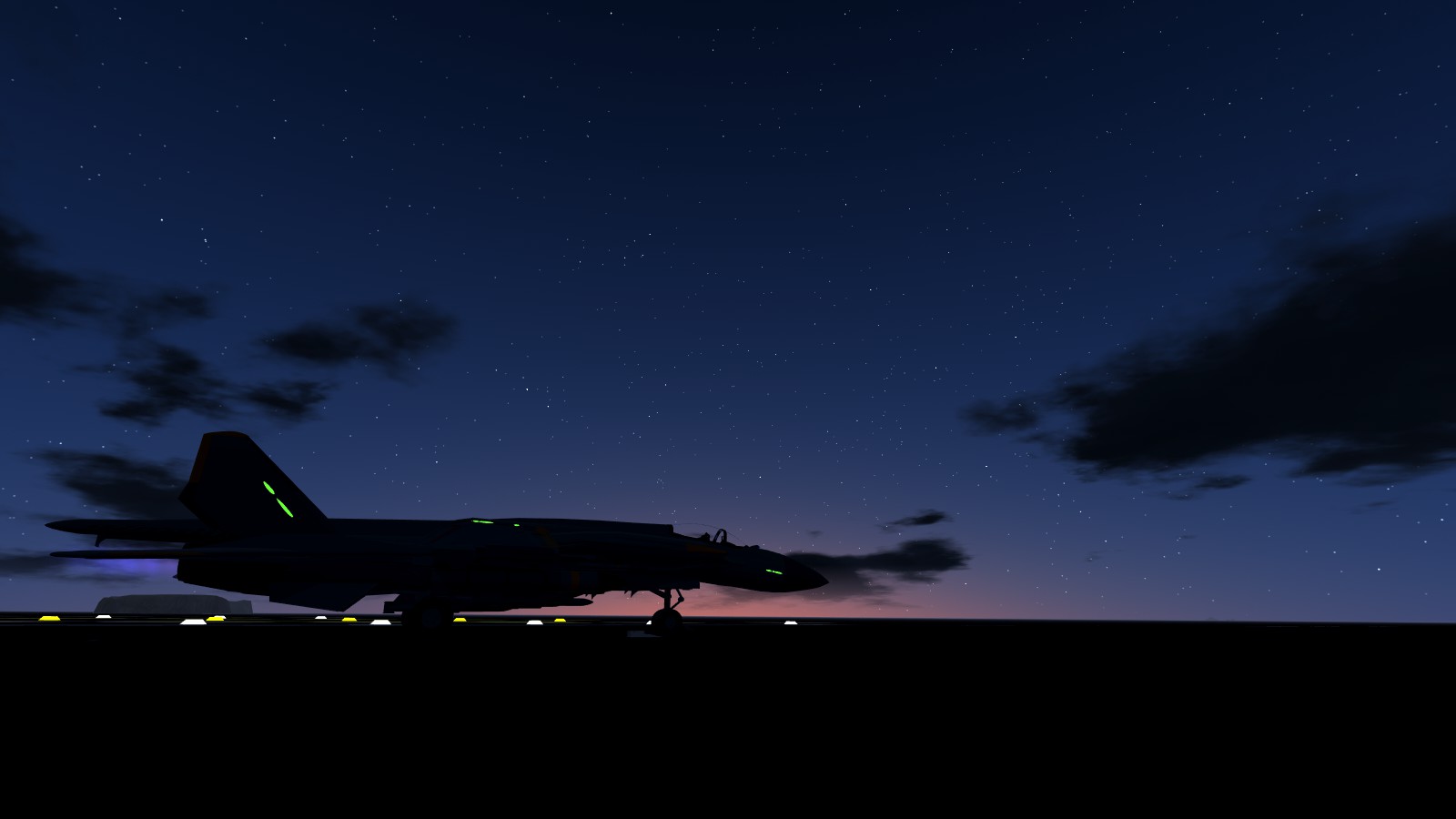 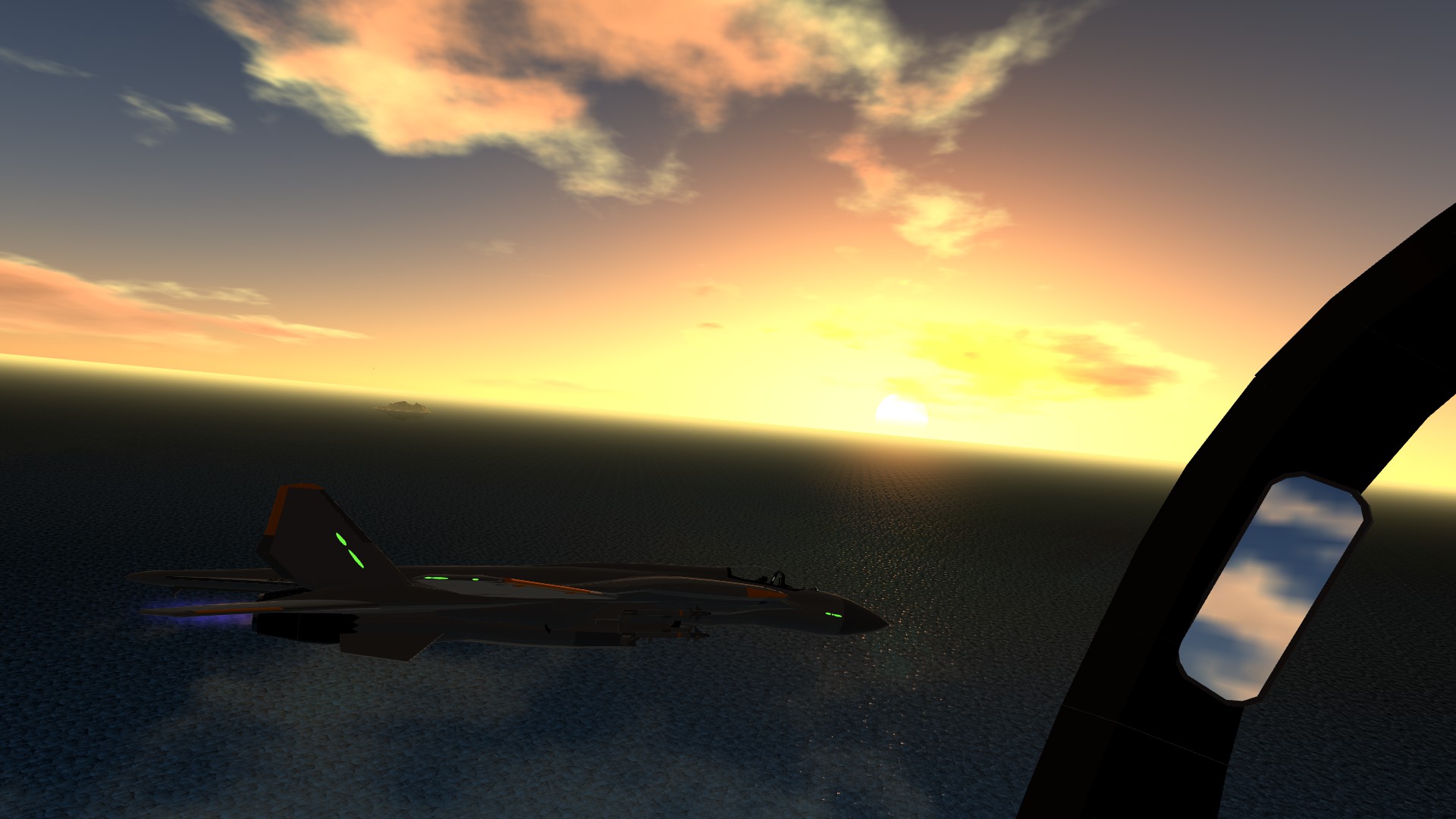 This aircraft is quite unstable when doing low speed barrel roll, I didn't give SAS to it.

its tanks have not been filled up, in this case it get a impressive climbing rate

I give up developing it on February (and spend my spare time on the bloody warthunder).

funny story: this aircraft is designed to be a single engine delta wing fighter 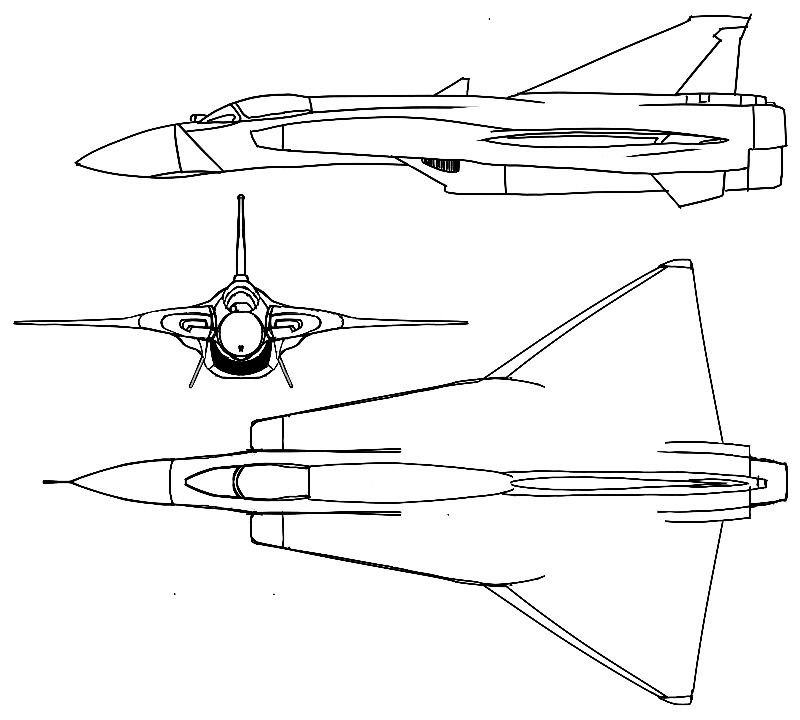 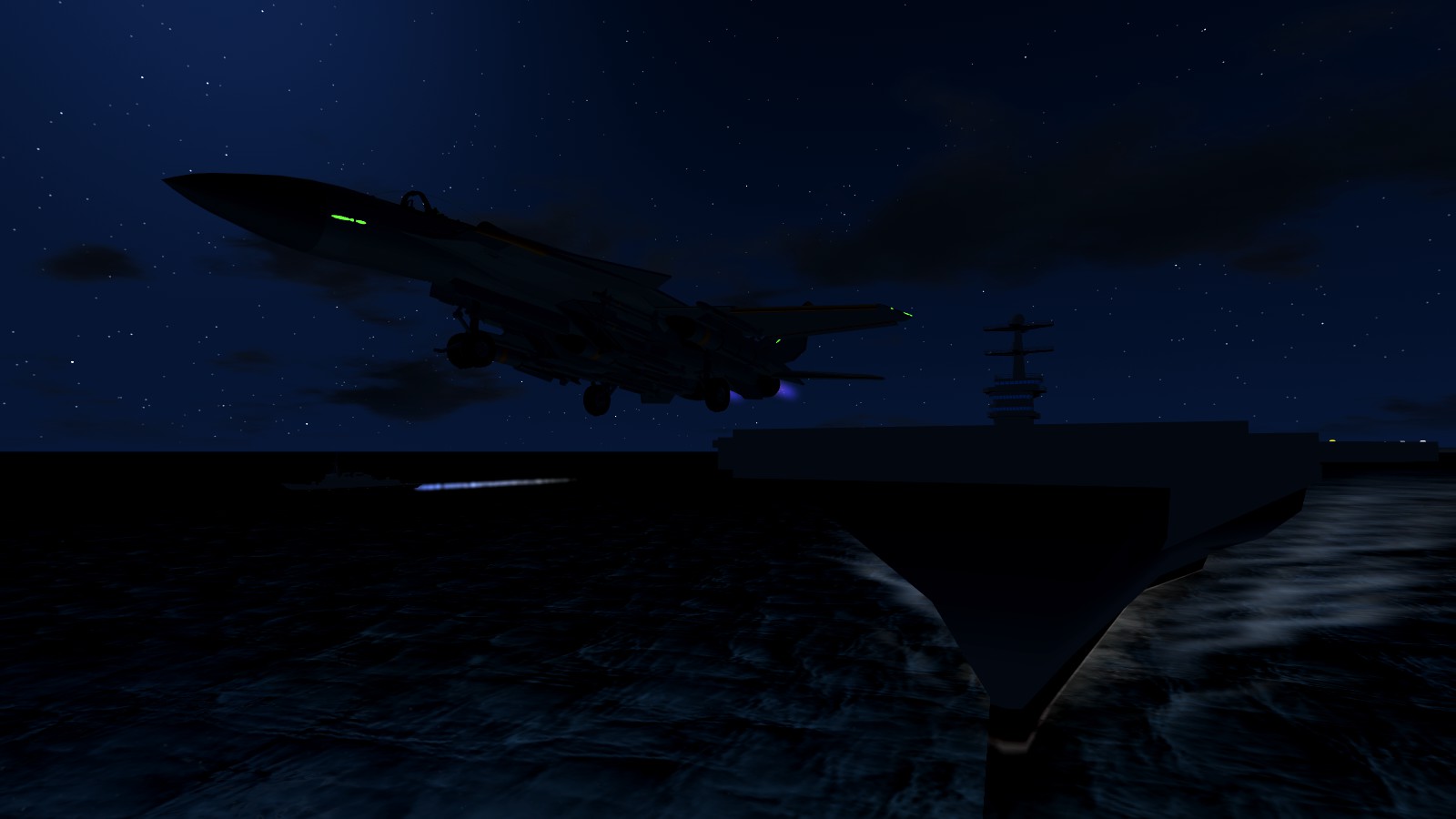 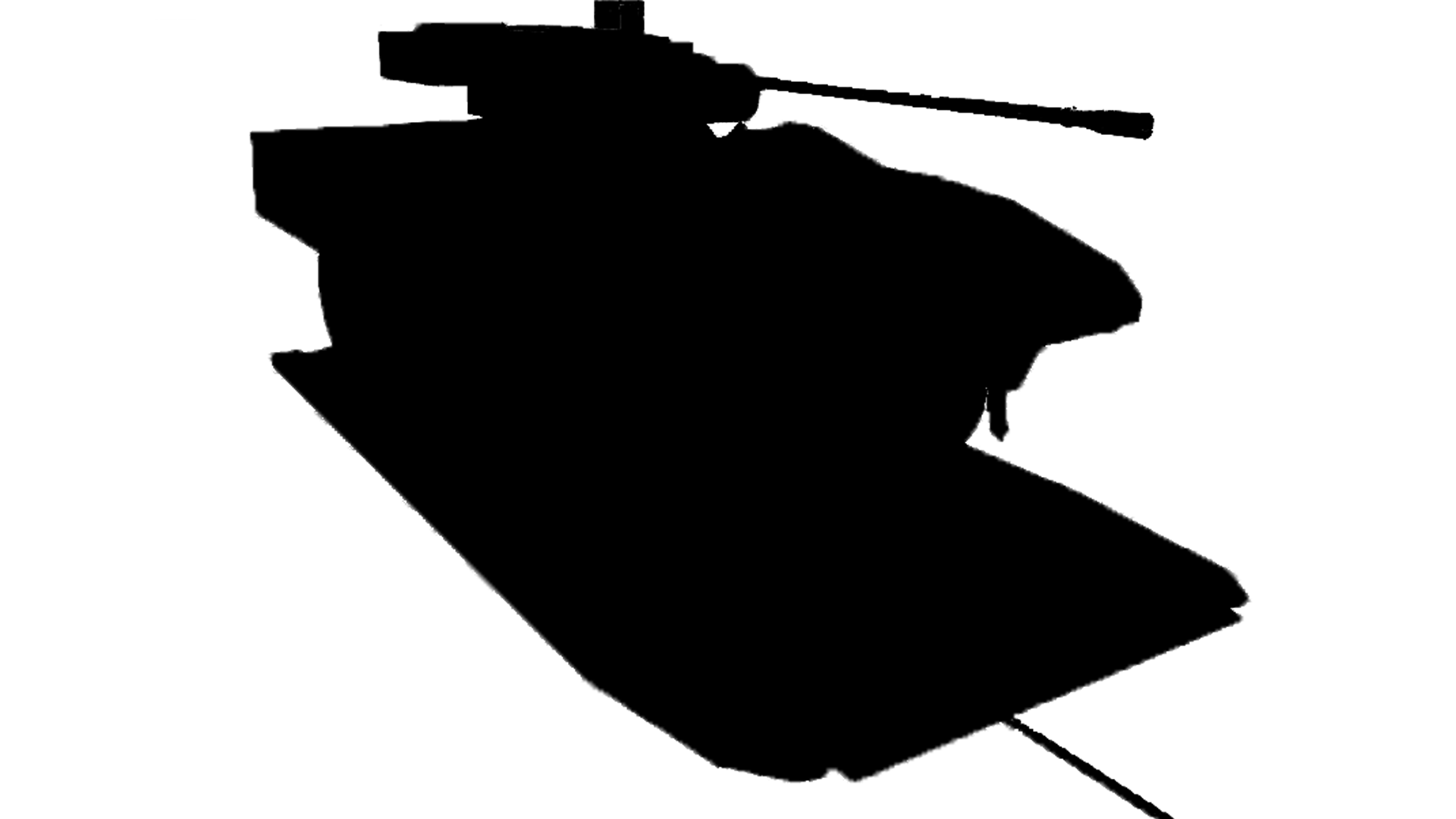 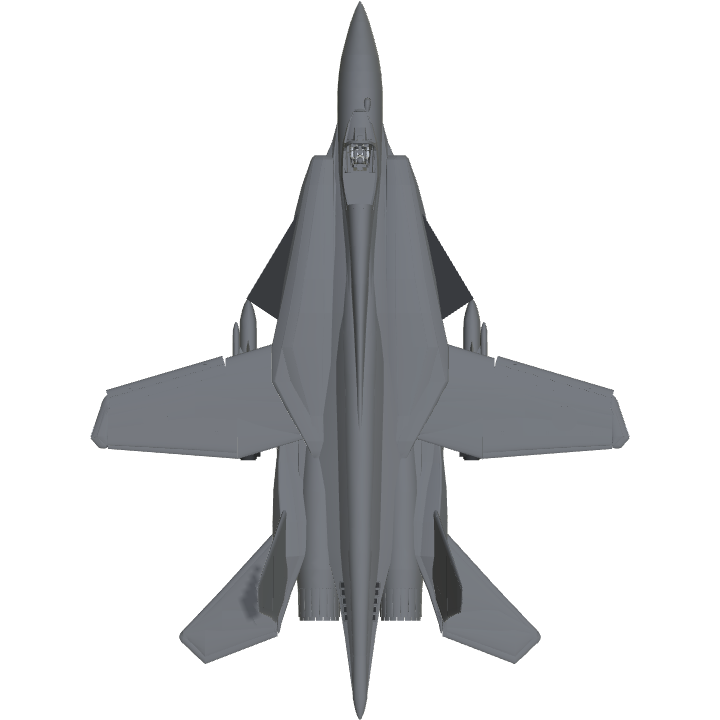 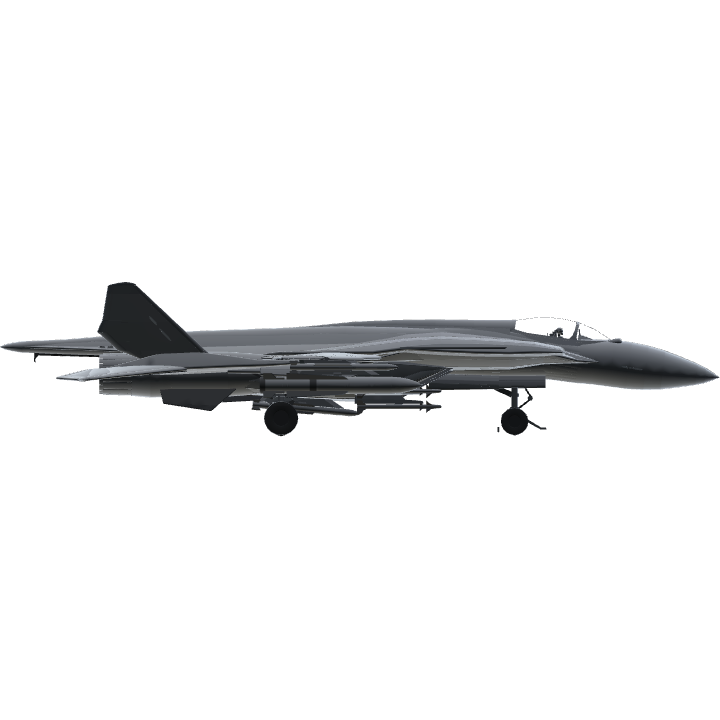 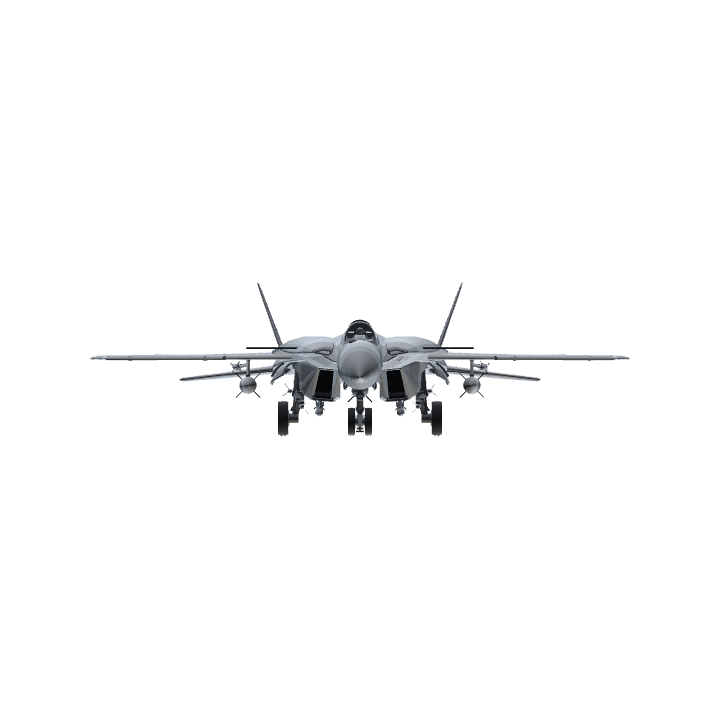