Though the SSVTOL transport was gladly accepted by the marines operating on out of Bandit Airport and by the Navy operating off the USS Beast, the Airports of Wright, Yeager, and Snowstone felt that they had no need for such a complicated plane. Enter the Condor, a larger and faster transport that, with its variable geometry wing can land and take off from shorter runways than most planes. Unlike the Marine and Navy transport that can be adapted to serve as a ground attack plane or a gunship, the Condor is a pure transport. Controls: Ag1-Cargo door, Ag2-Afterburner, VTOL up-Swing wings, Deactivate 8-lock wings in place. 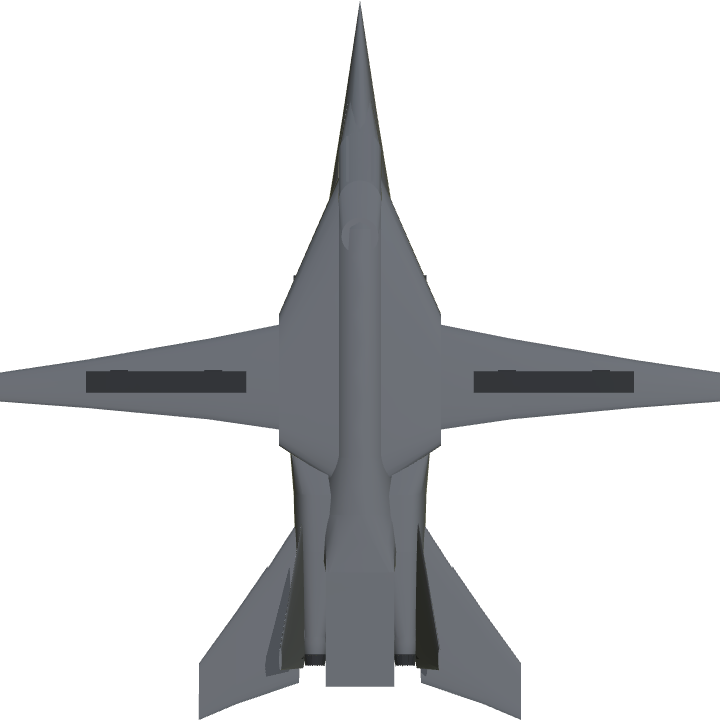 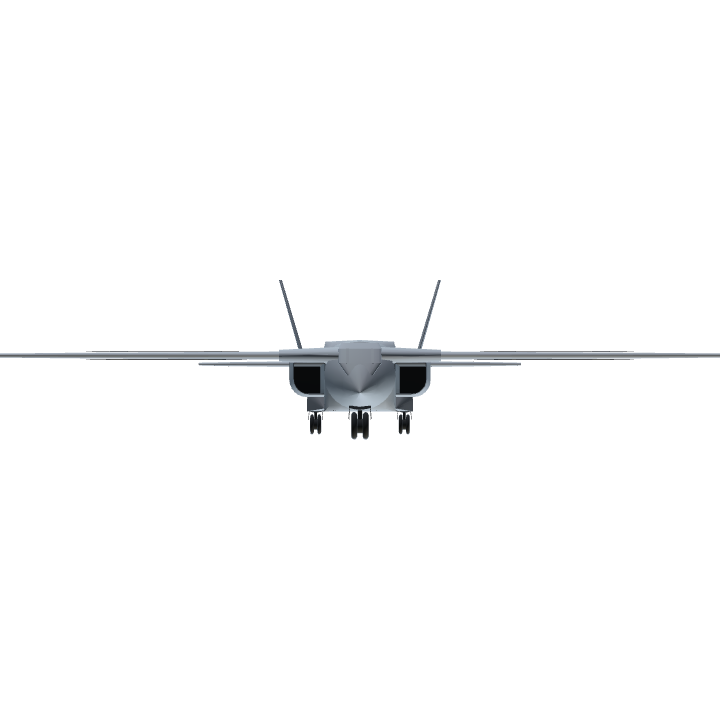