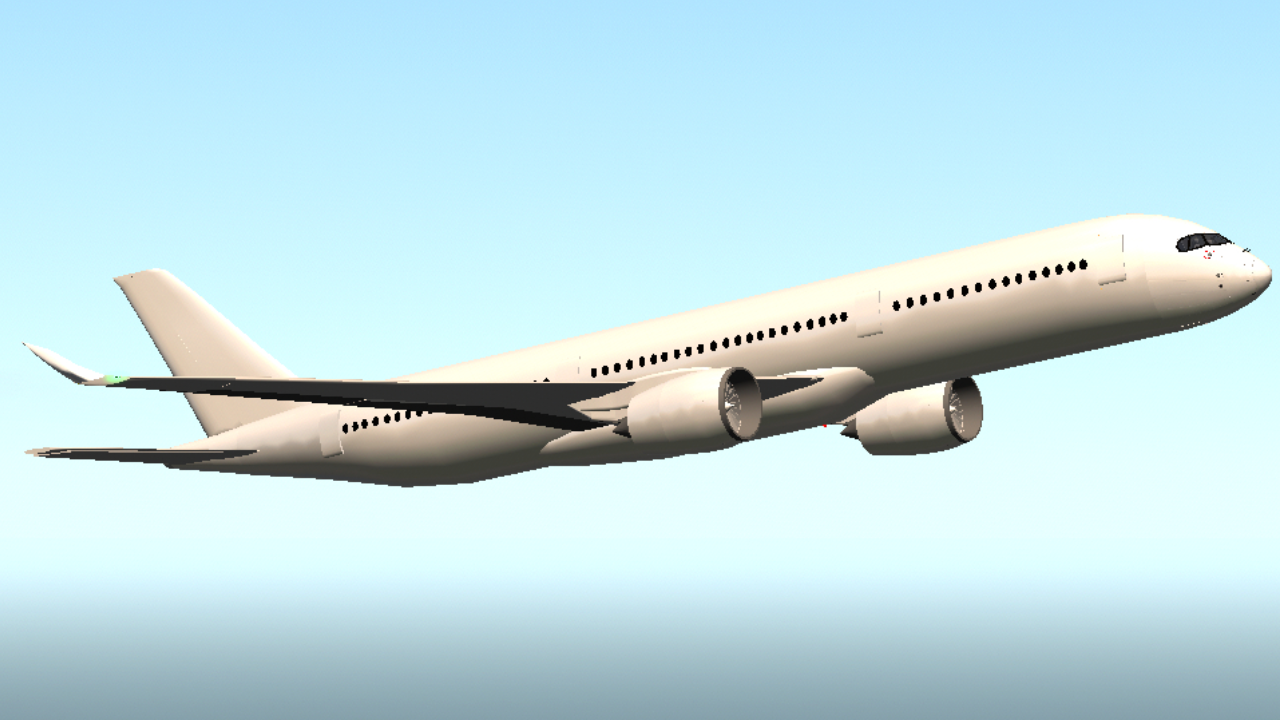 My (currently) best upvoted plane ever! 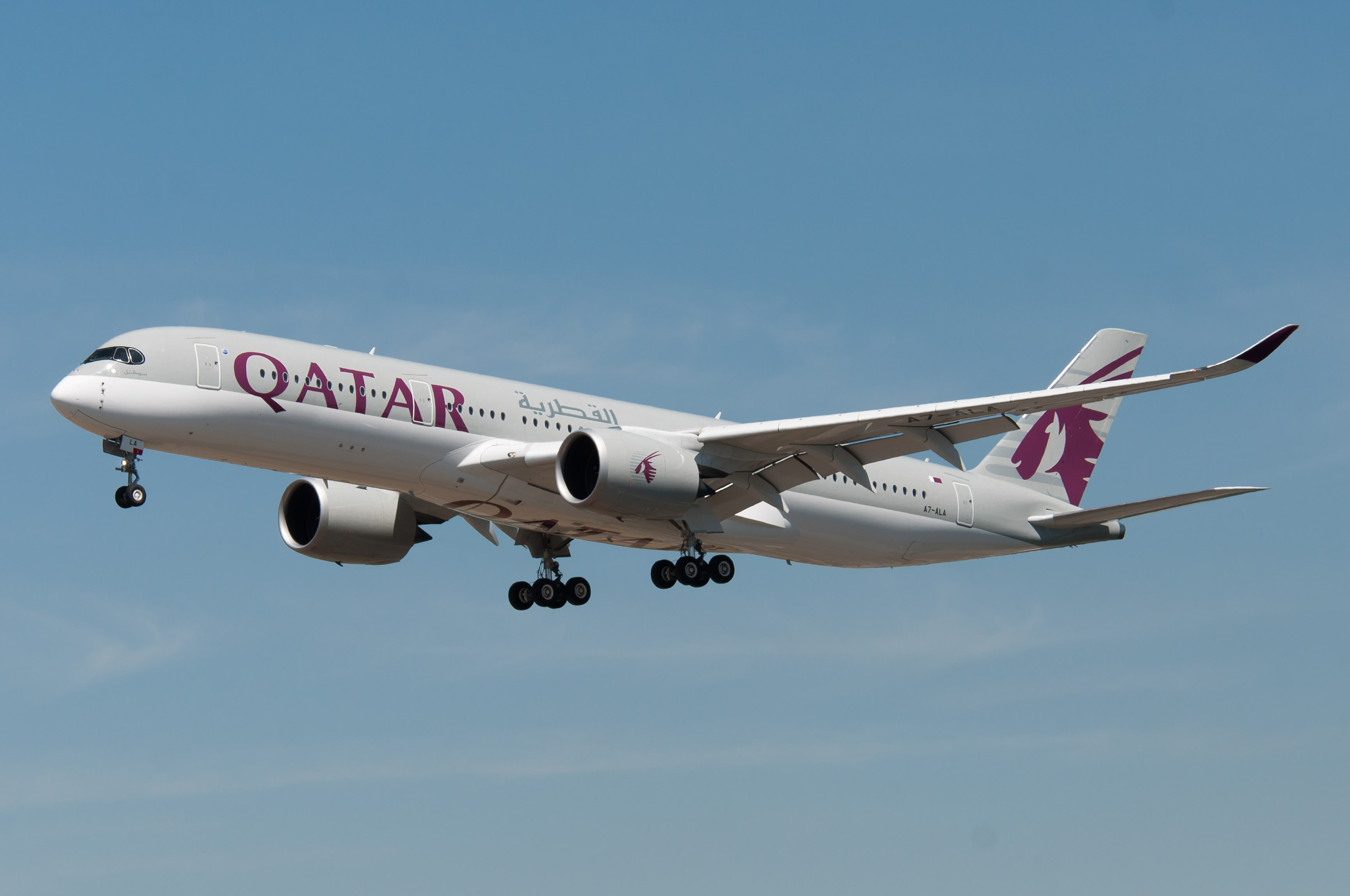 The Airbus A350 is a long-range, wide-body jet airliner developed by Airbus. The first A350 design proposed by Airbus in 2004, in response to the Boeing 787 Dreamliner, would have been a development of the A330 with composite wings and new engines. As market support was inadequate, in 2006, Airbus switched to a clean-sheet "XWB" (eXtra Wide Body) design, powered by Rolls-Royce Trent XWB turbofan engines. The prototype first flew on 14 June 2013 from Toulouse in France. Type certification from the European Aviation Safety Agency (EASA) was obtained in September 2014, followed by certification from the Federal Aviation Administration (FAA) two months later. 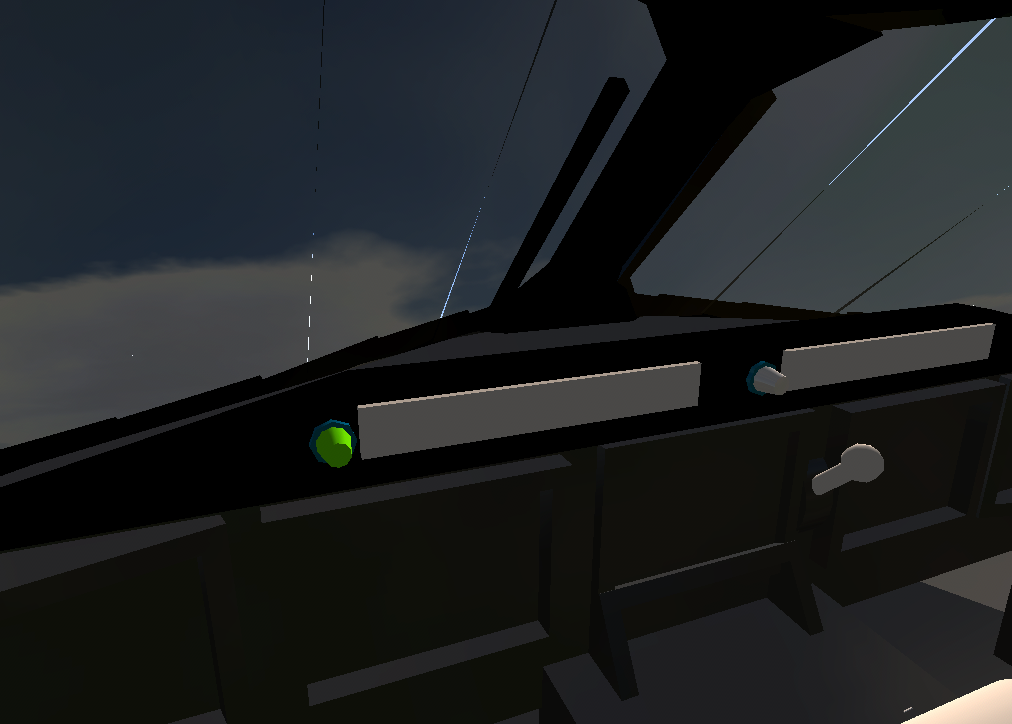 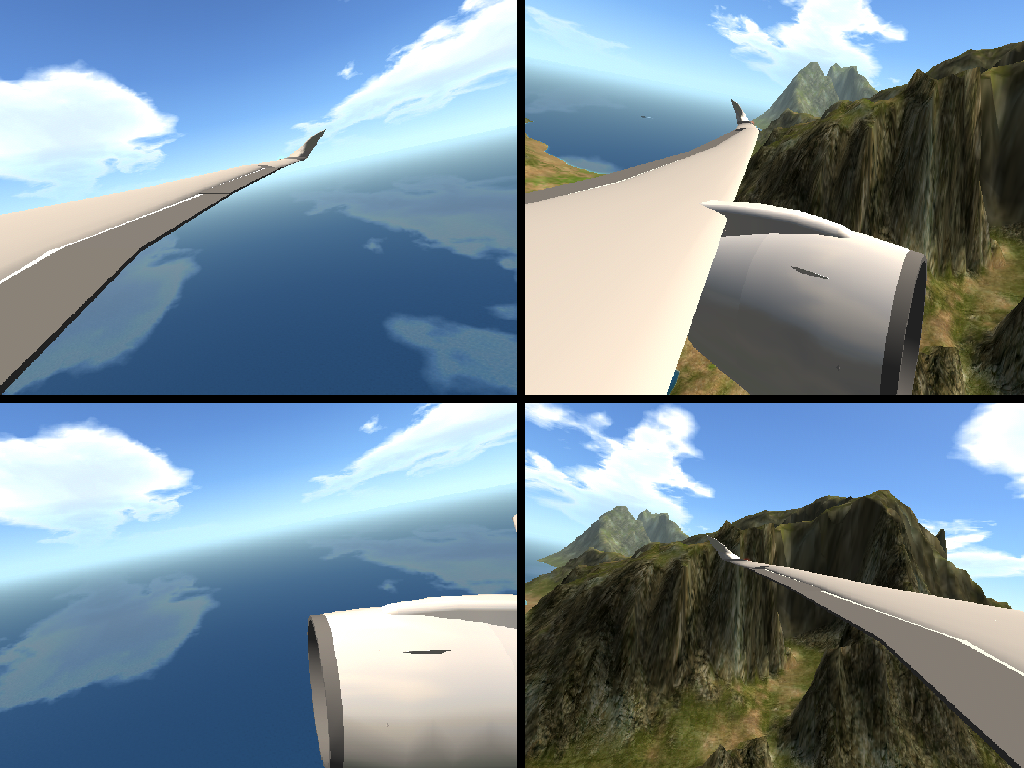 and the main feature, the interior 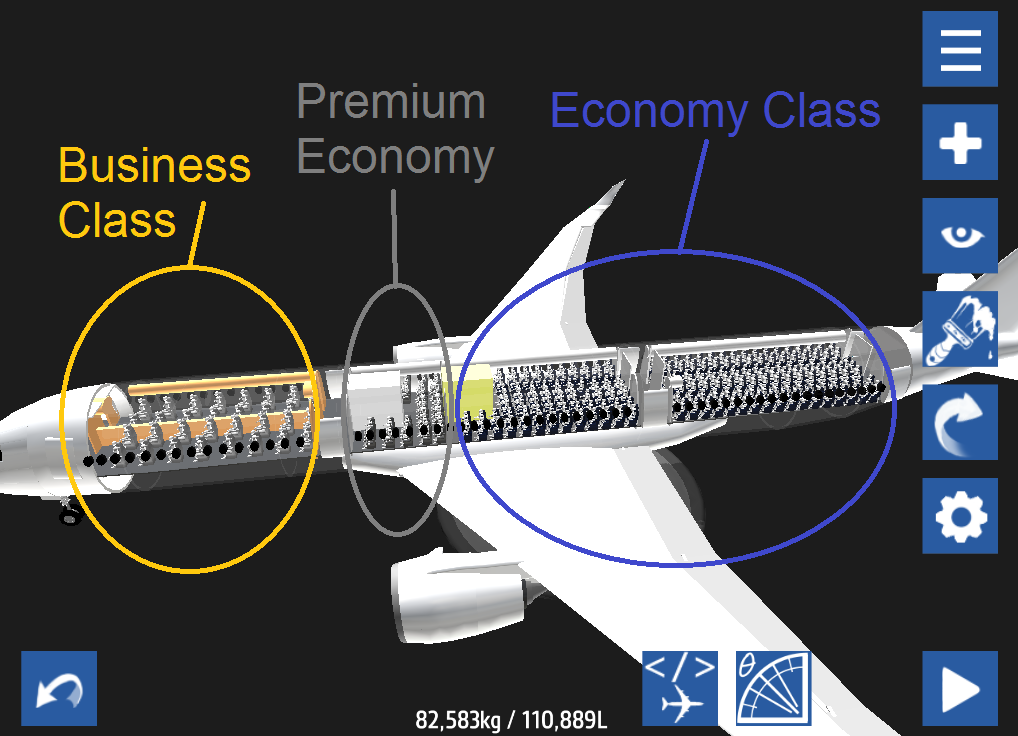 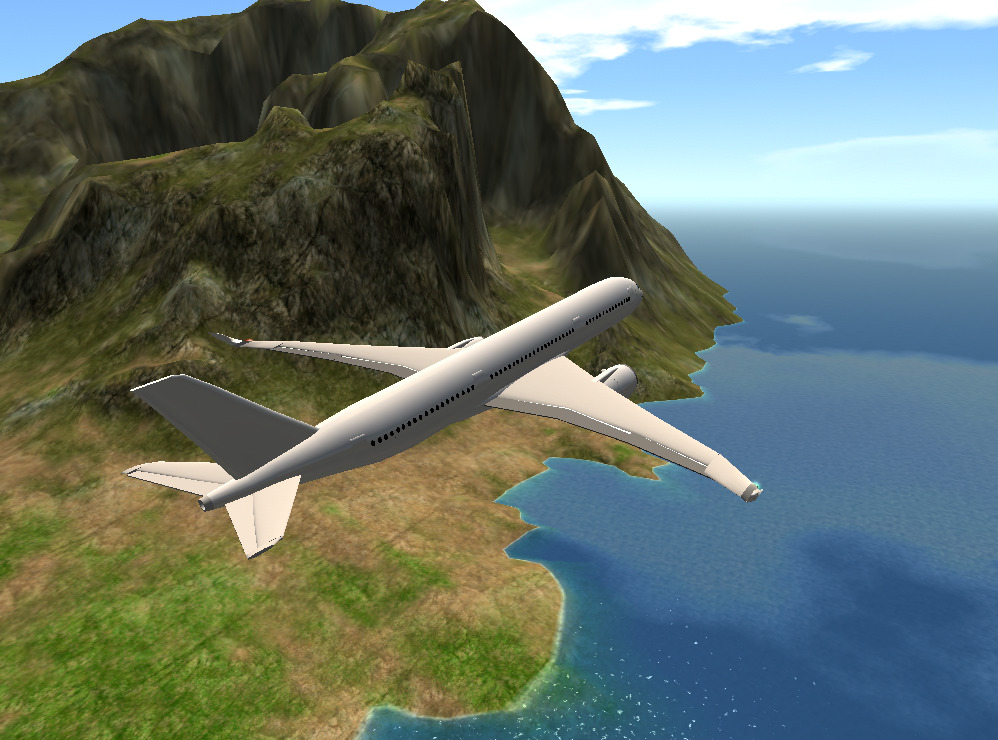 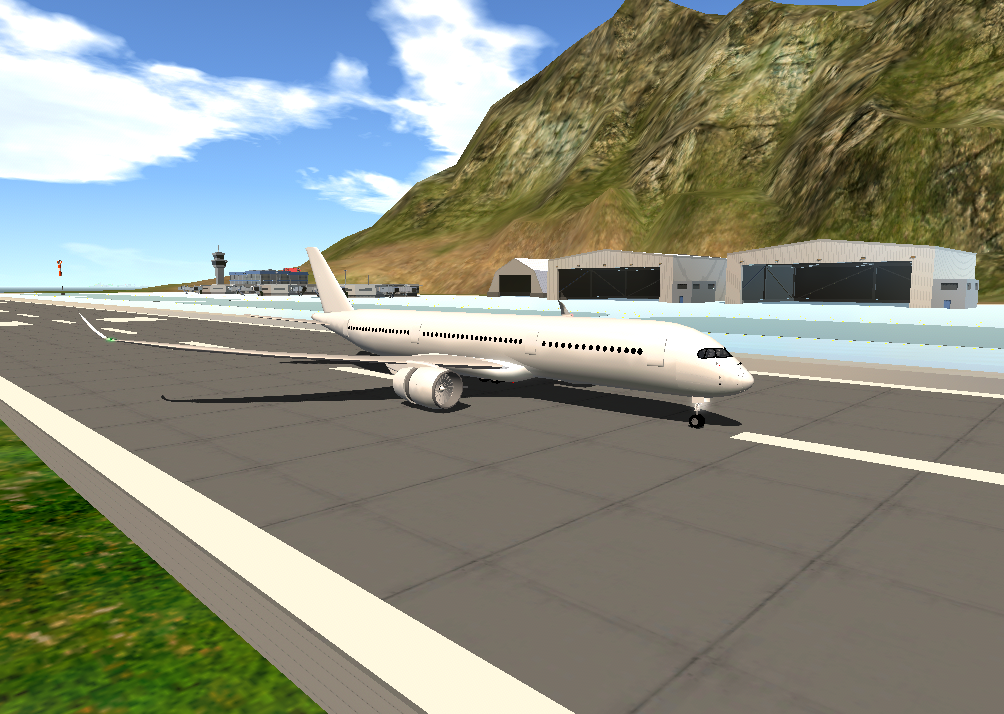 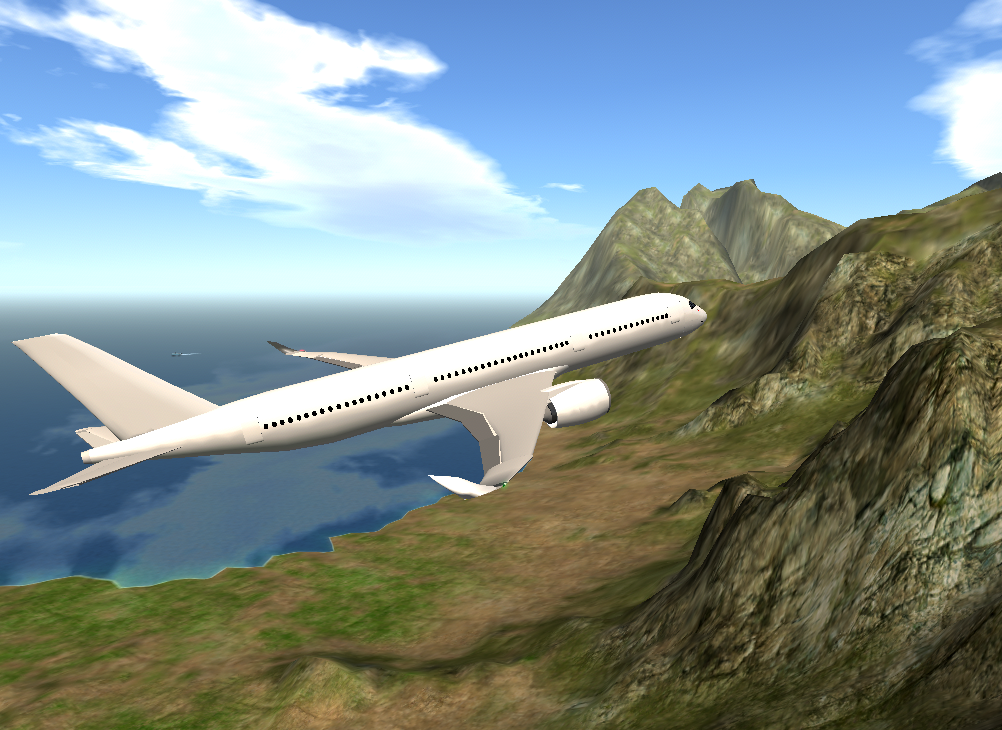 Also, free to use but give credit 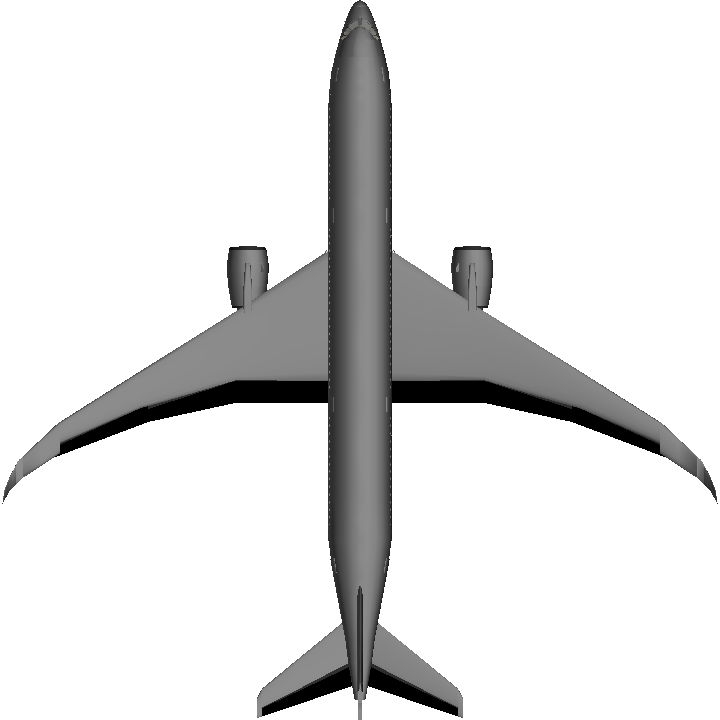 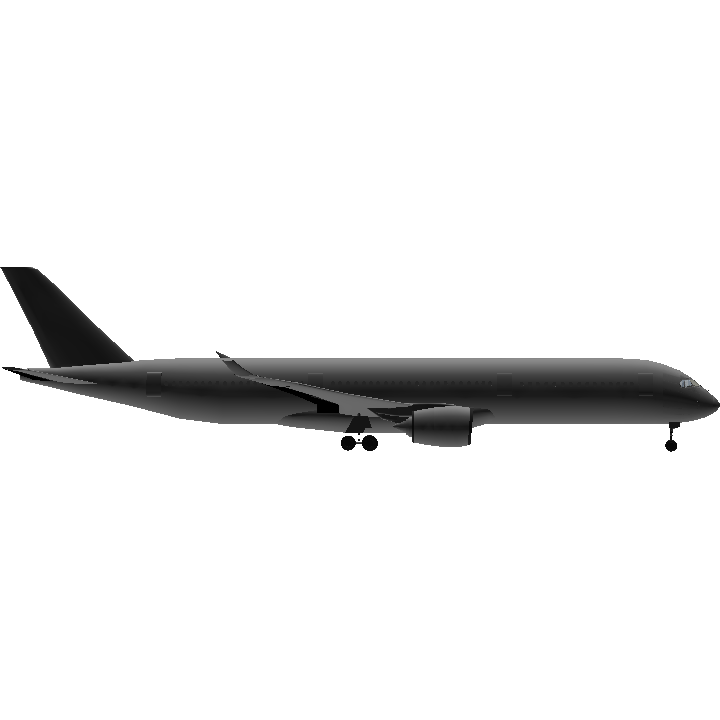 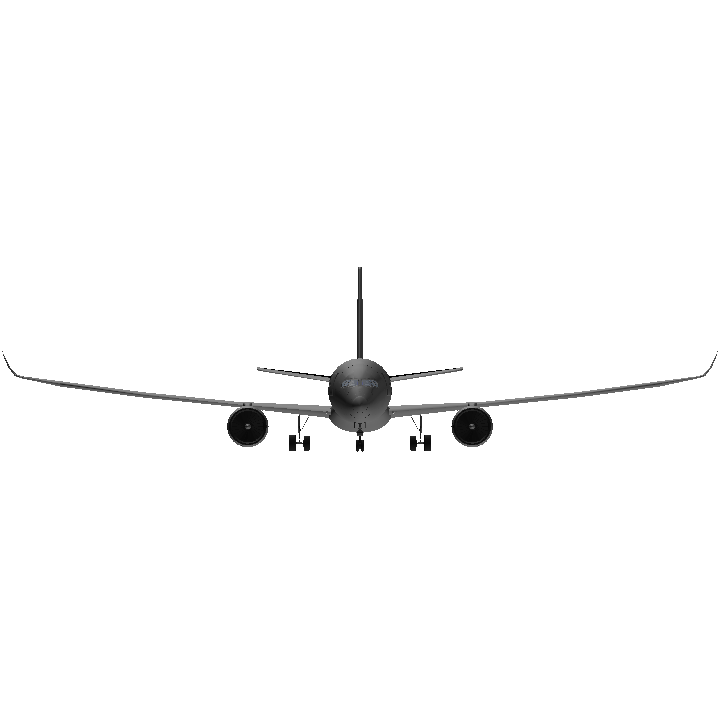