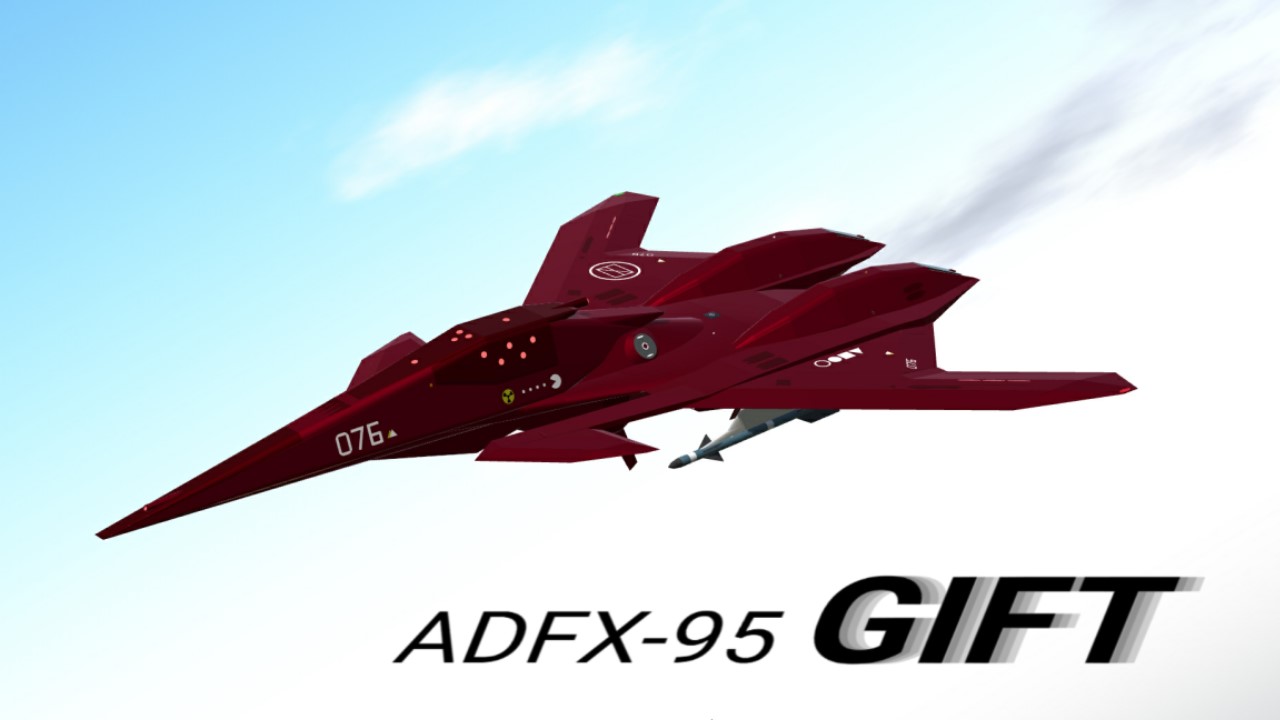 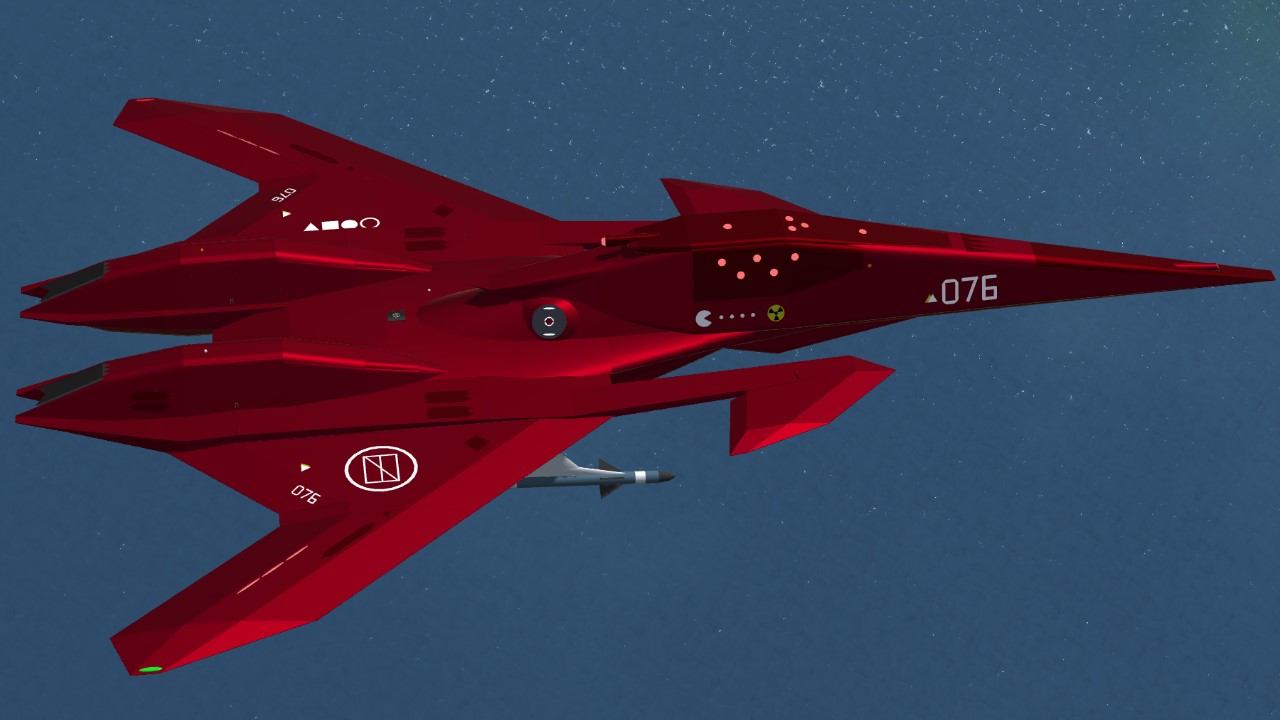 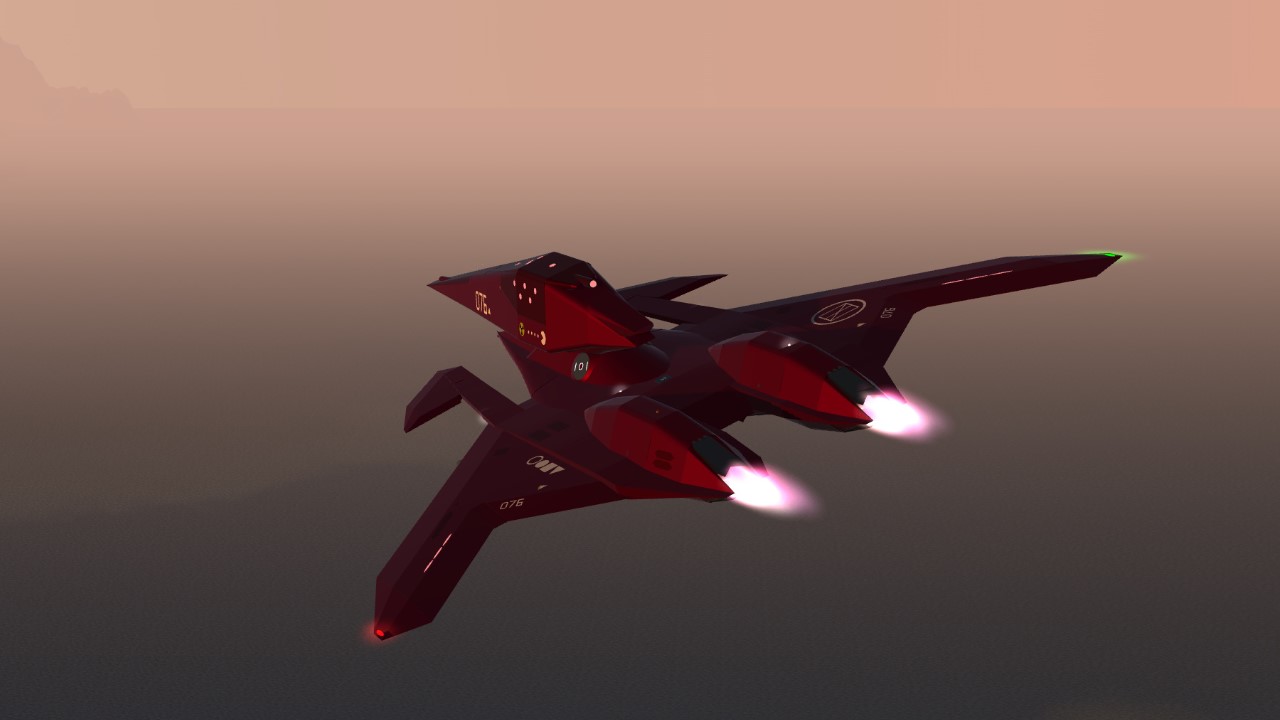 The ADFX-95 was made in collaboration with Gründer industries. As the last breath of ZeroHours R&D. Gift is a high-tech super agile fighter jet. During the development, due to the lack of funding, engineers were working for the last money the constructions bureau had. And it wasnt enough. Some of the planes equipment might be twitchy and malfunction.

The ADFX-95 Gift is also equipped with SRNS launcher (Short-Range Nuclear Shell), When launched, it explodes and releases a large radioactive cloud. But it also makes a massive shock wave which can severely damage all vehicles in the explosions range. The shell denotes when it reaches its range of 3.7 km. This means it can destroy the airborne targets as well. 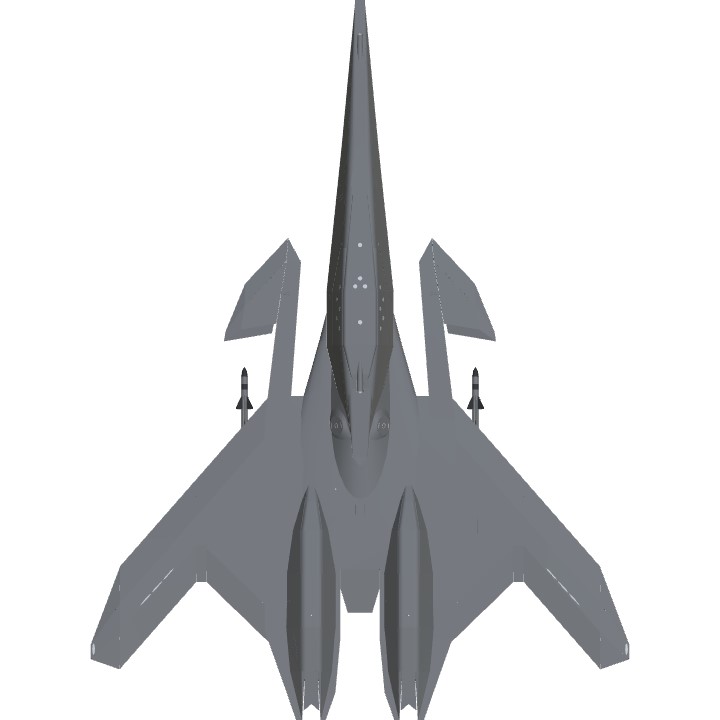 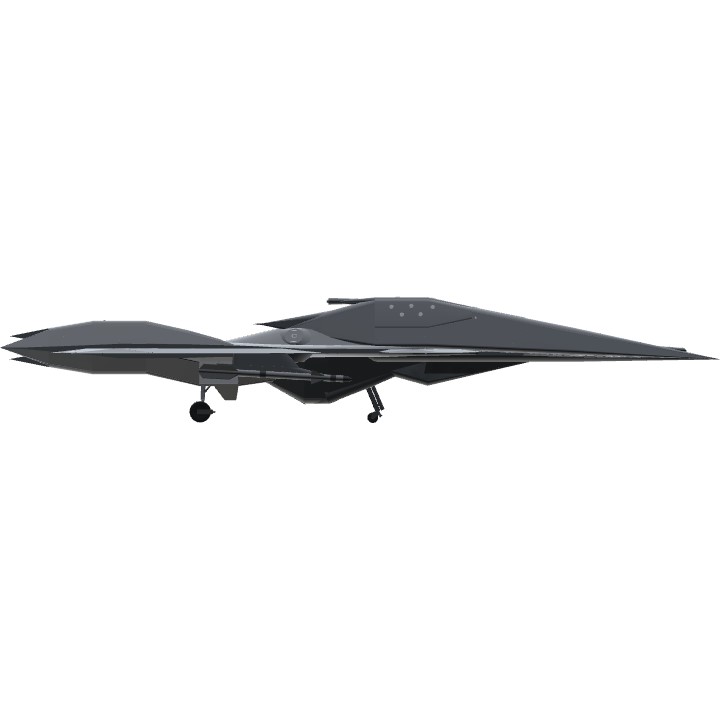 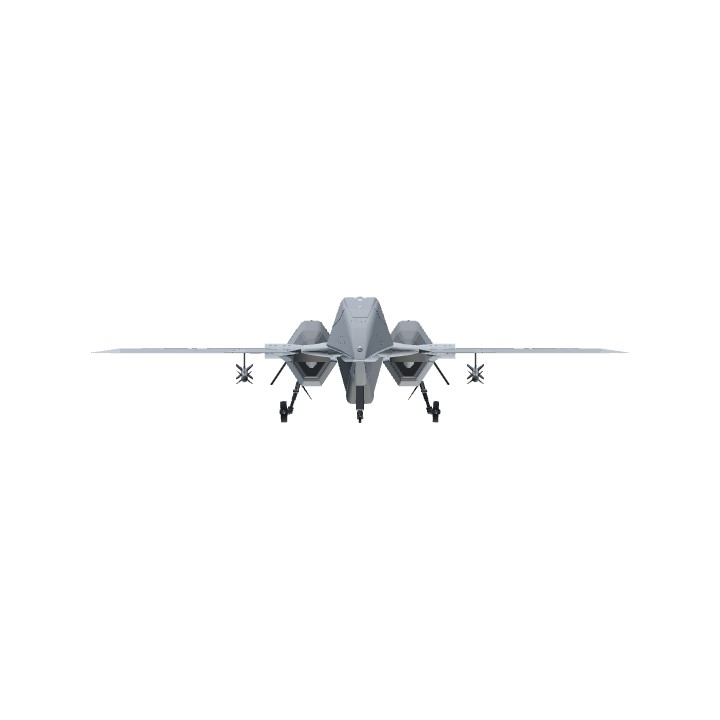