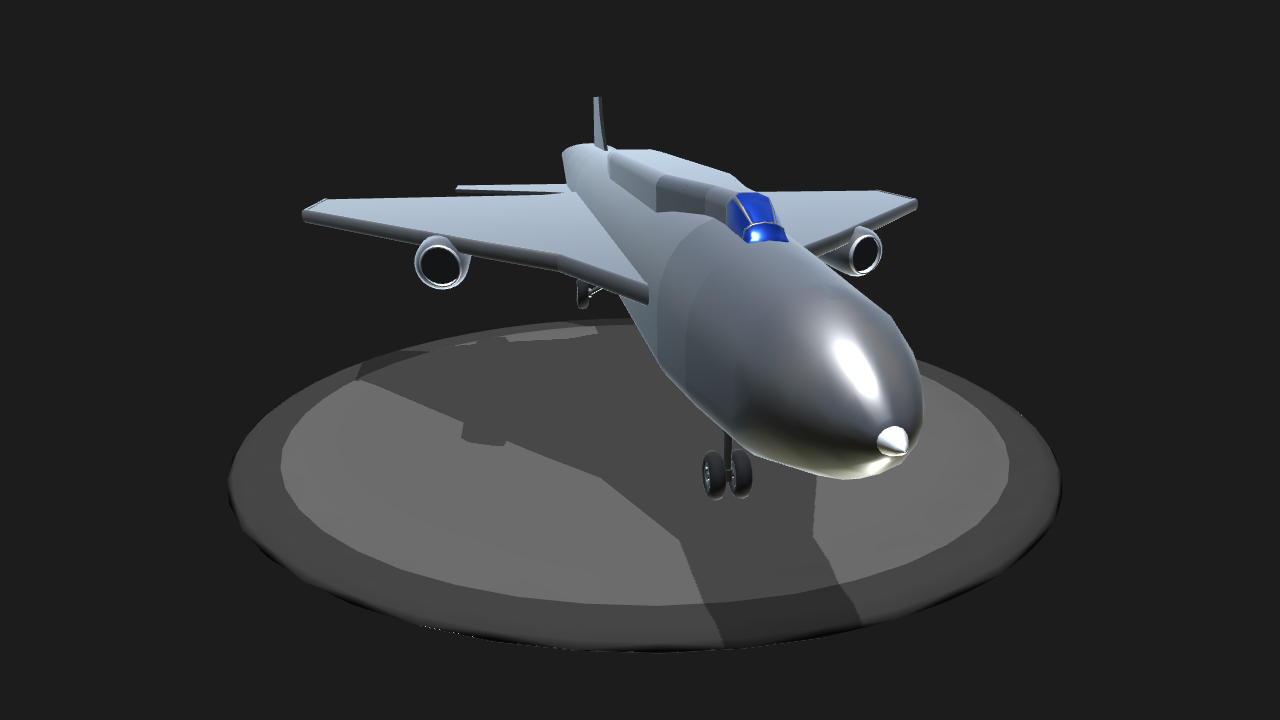 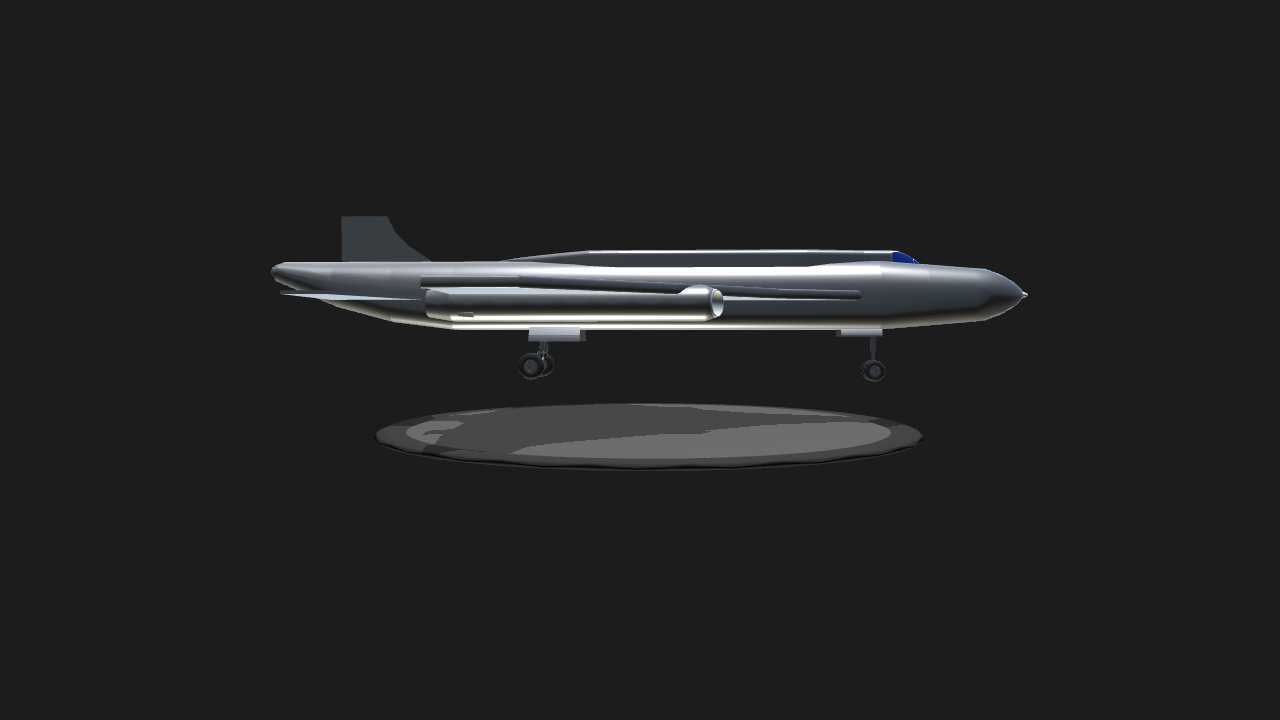 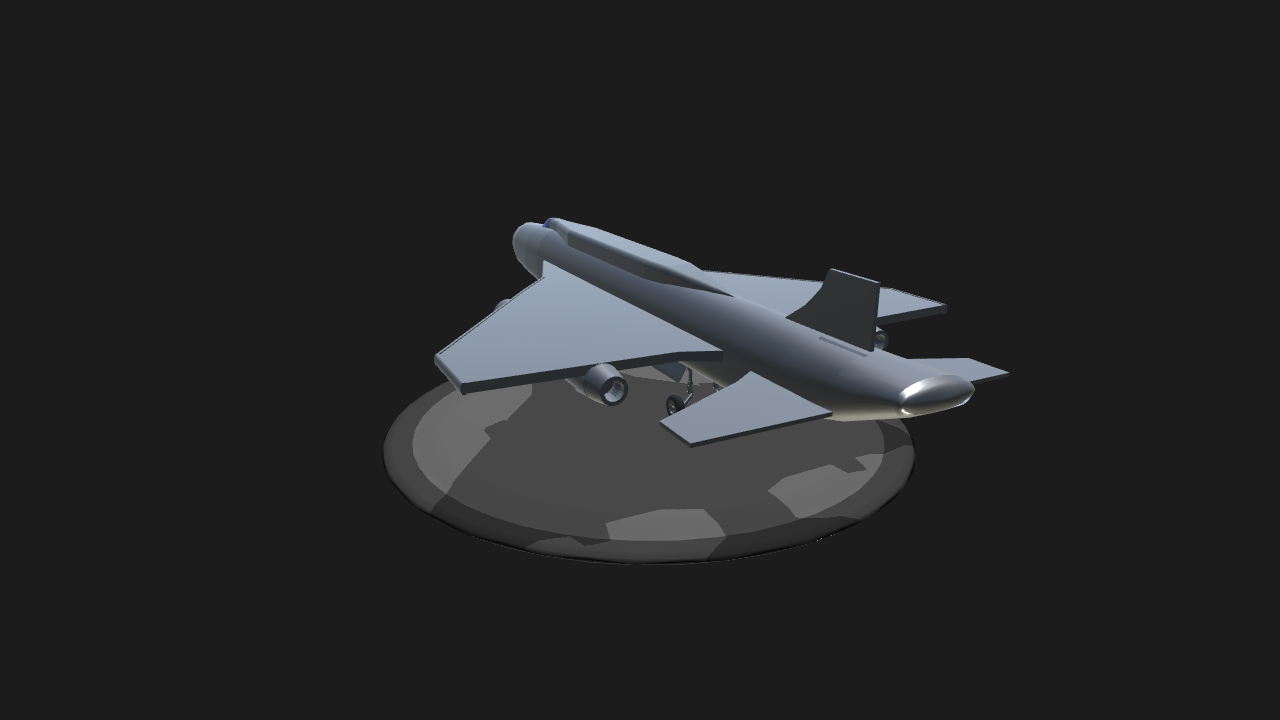 1979, The growing tensions between America and the Soviet Union are boiling.
Leviathan Industries creates a heavy, long range nuclear bomber to be used if the Soviet Union launches a strike against US soil.
The C7 Blubber Bomber was equipped with one nuclear payload.
It carried two jet engines to propel it along the sky with ease.

I think the quote works quite well for this plane, Fly High and Dont Die. 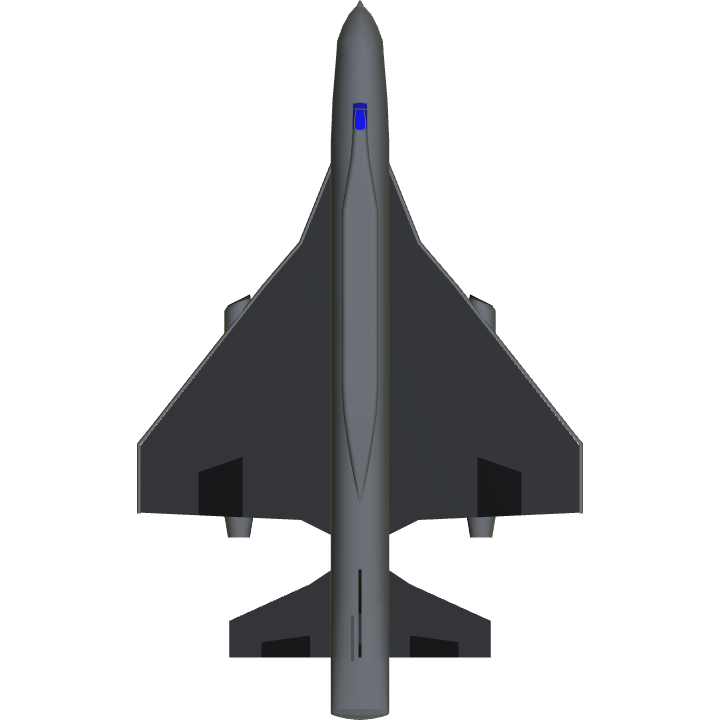 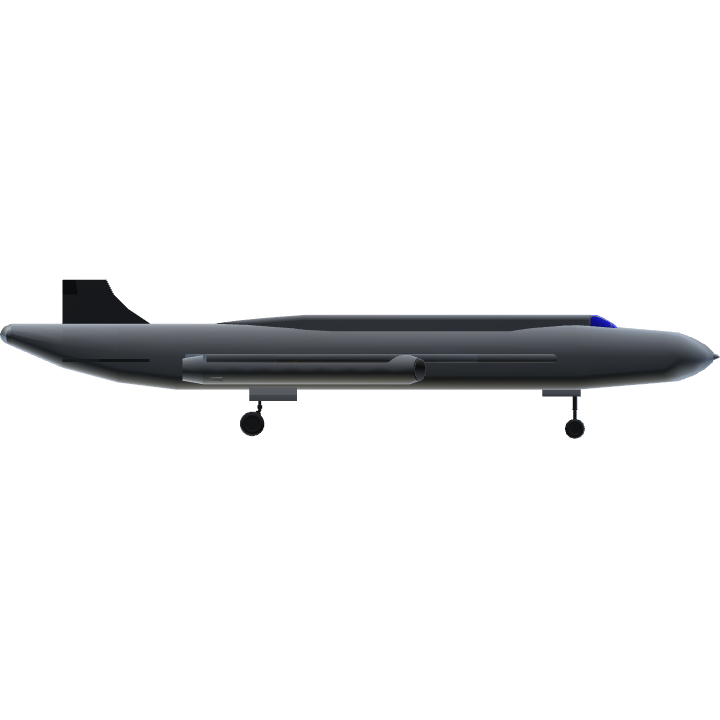 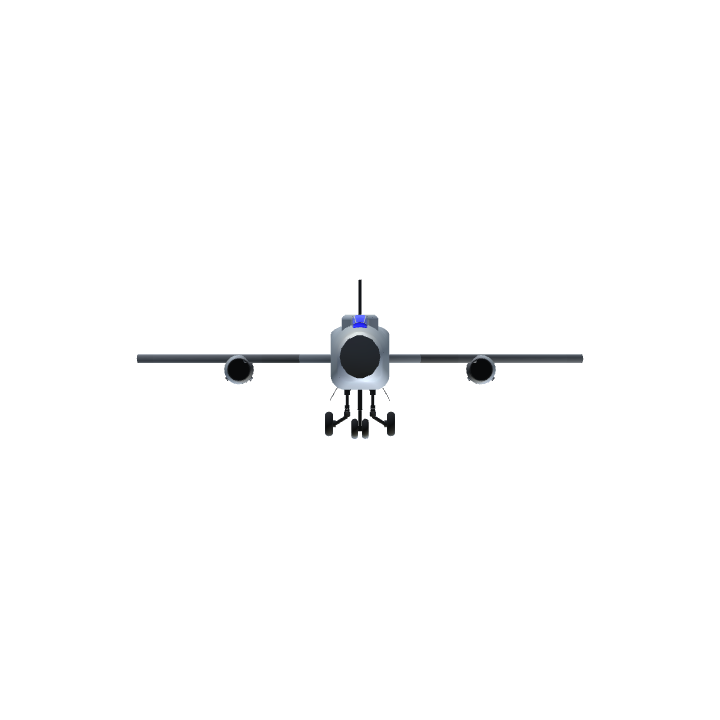