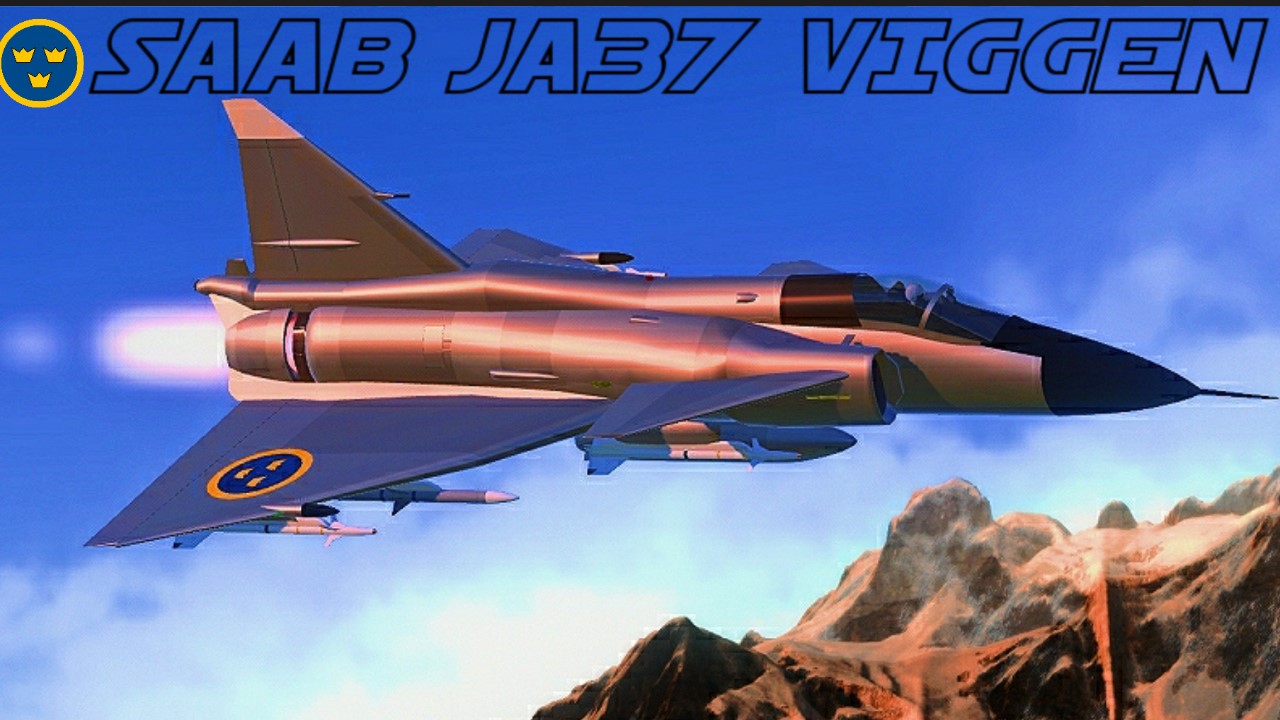 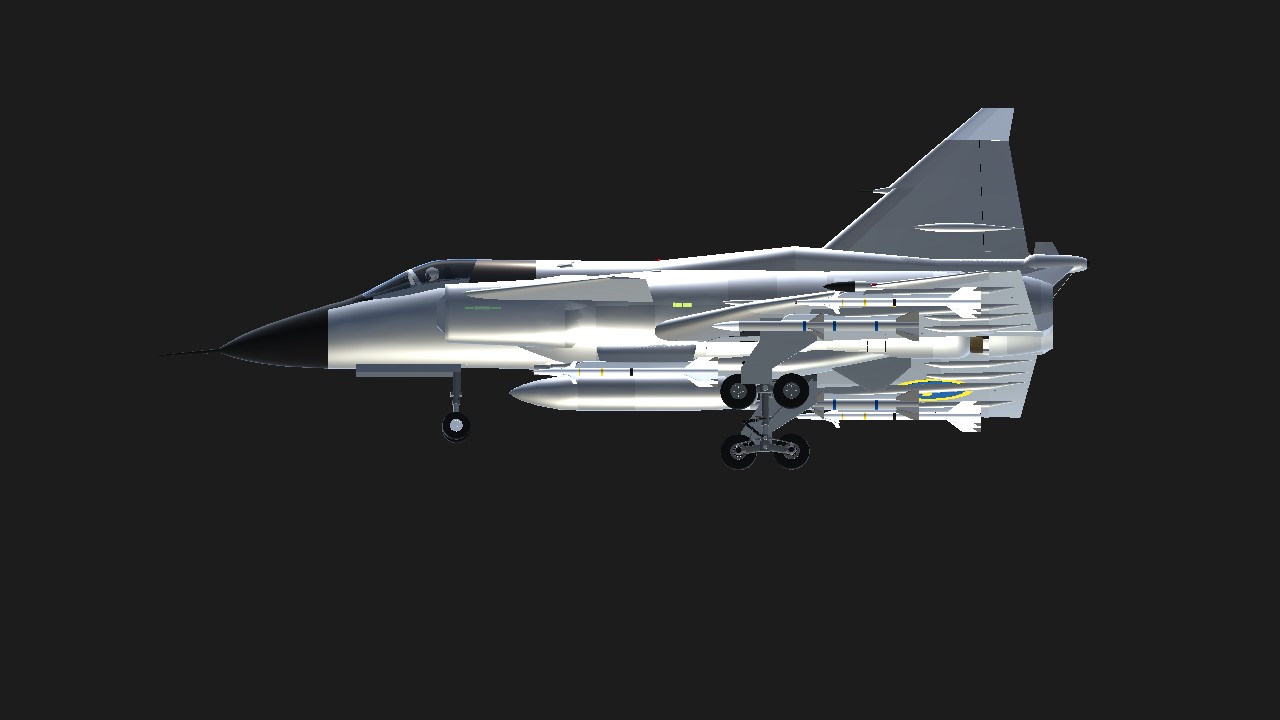 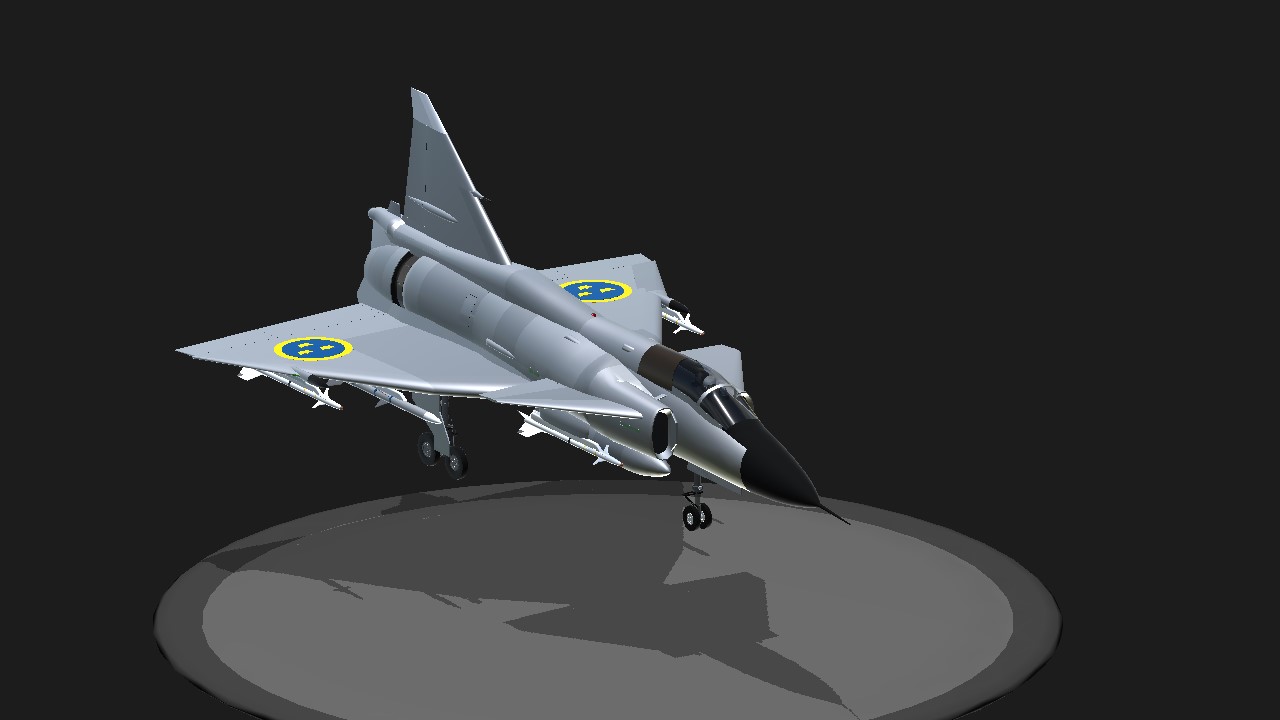 History:
The Saab 37 Viggen (Swedish for "the bolt" or "the tufted duck" (see name) is a retired Swedish single-seat, single-engine, short-medium range combat aircraft. Development work on the type was initiated at Saab in 1952 and, following the selection of a radical delta wing configuration, the resulting aircraft performed its first flight on 8 February 1967 and entered service in 21 June 1971. It was the first canard design produced in quantity. The Viggen was also the most advanced fighter jet in Europe until the introduction of the Panavia Tornado into operational service in 1981.

The Viggen was initially developed as an intended replacement for the Saab 32 Lansen in the attack role and later the Saab 35 Draken as a fighter.

In 1955, as Saab's prototype Draken, the most aerodynamically advanced fighter in the world at that point, performed its first flight, the Swedish Air Force was already forming a series of requirements for the next generation of combat aircraft; due to the challenging nature of these requirements, a lengthy development time was anticipated, with the first flight intended to be no earlier than the middle of the next decade.

Between 1952 and 1957, the first studies towards what would become the Viggen were carried out, involving the Finnish aircraft designer Aarne Lakomaa.

Over 100 different concepts were examined in these studies, involving both single- and twin engine configurations, both traditional and double delta wings, and canard wings. Even VTOL designs were considered, with separate lift engines, but were soon identified as being unacceptable.

From the onset, the Viggen was planned as an integrated weapon system, to be operated in conjunction with the newest revision of Sweden's national electronic air defense system, STRIL-60. It was used as the nation's standard platform, capable of being efficiently adapted to perform all tactical mission roles. 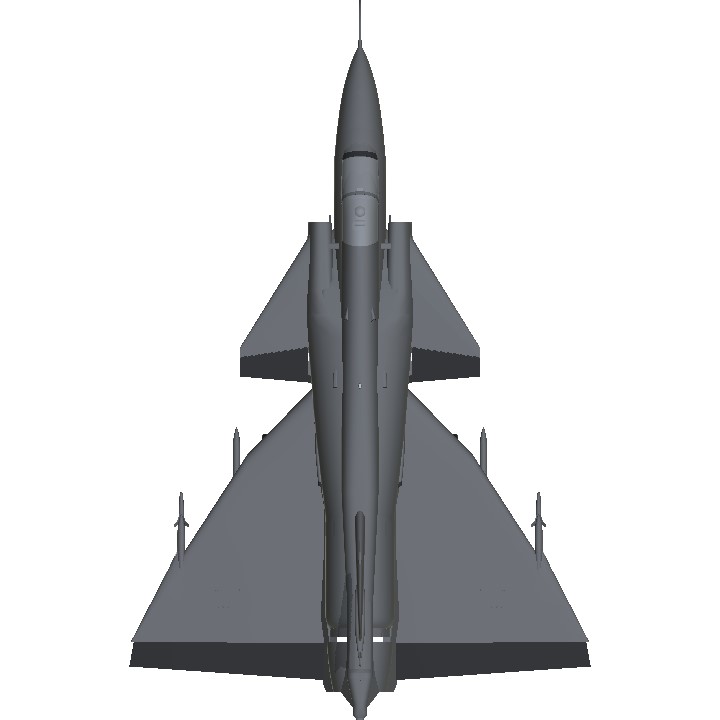 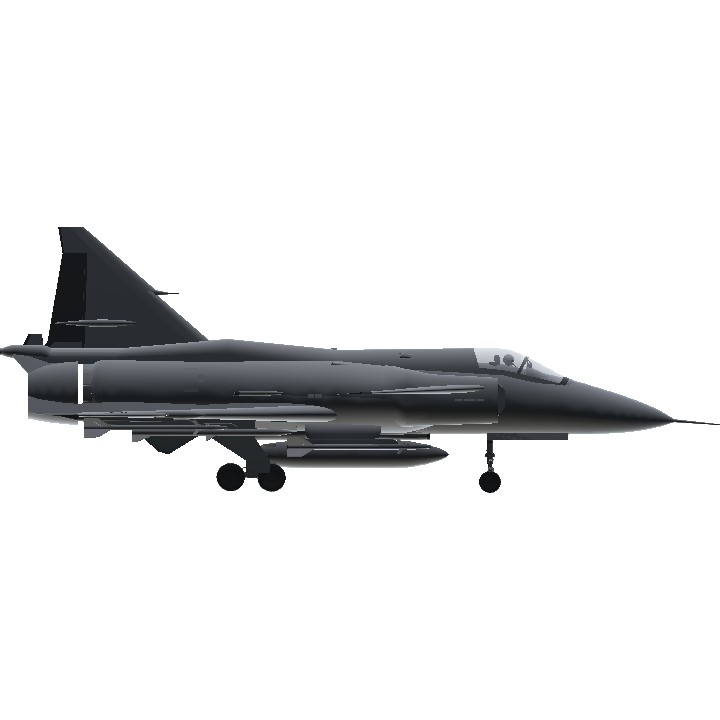 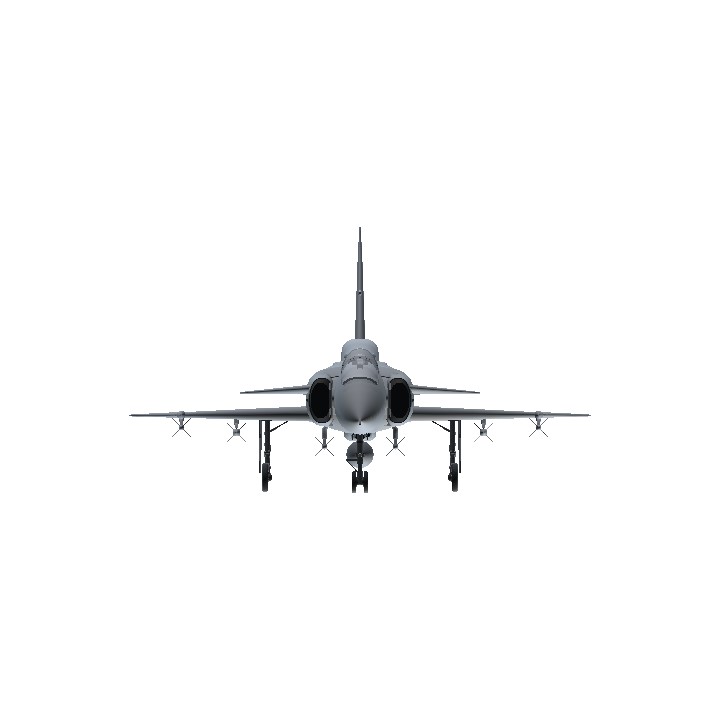