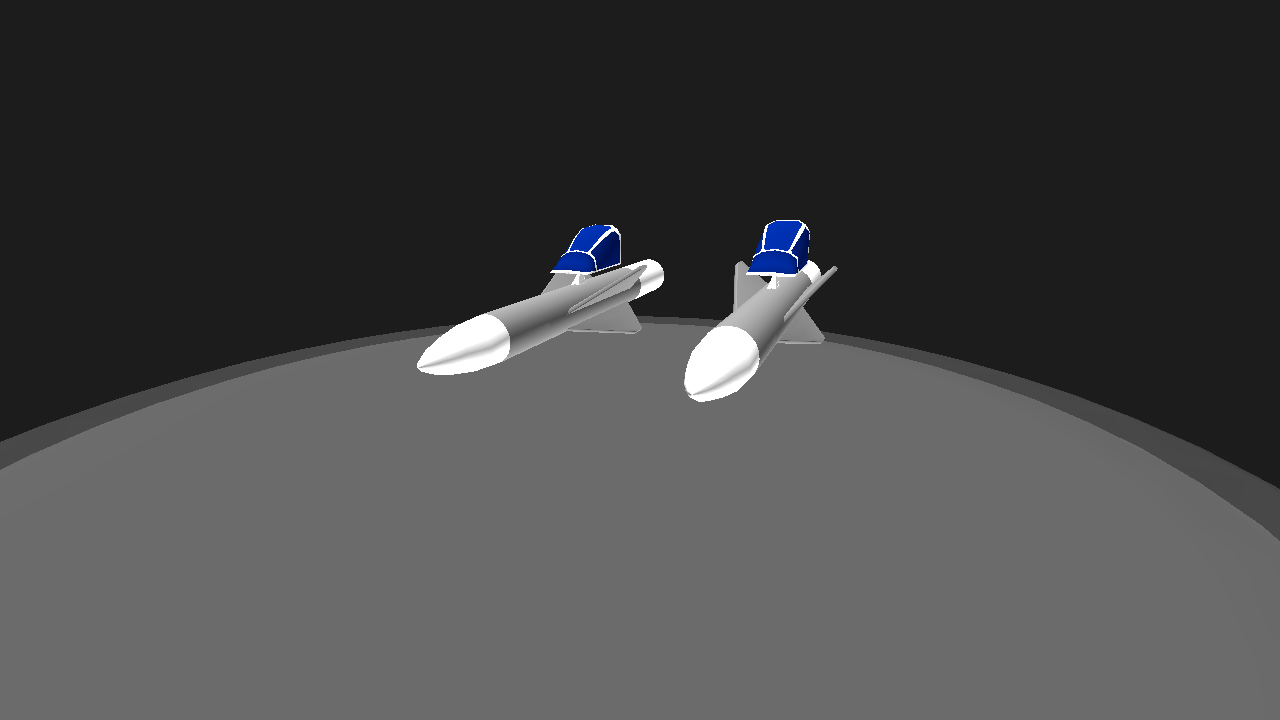 AS-30 is an air-to-surface missile manufactured by China Northern Airlines. This is a precise attack weapon, designed to fight against high-value targets such as bridges and bunkers. The AS-30 is essentially a larger version of the earlier AS-20 design, which originally used the guidance system of this weapon, which required the pilot to intuitively track the weapon and correct its path with a small joystick while flying his own plane. Facts have proved that all these MCLOS systems are difficult to use in practice. The updated AS-30L replaced the laser semi-active guidance system, which made the missile fly to the target for intervention. About 60 AS-30Ls launched the deliberate force operation in operation desert storm, which achieved great success. It locked the target and fired like other weapons built to fly. Please enjoy 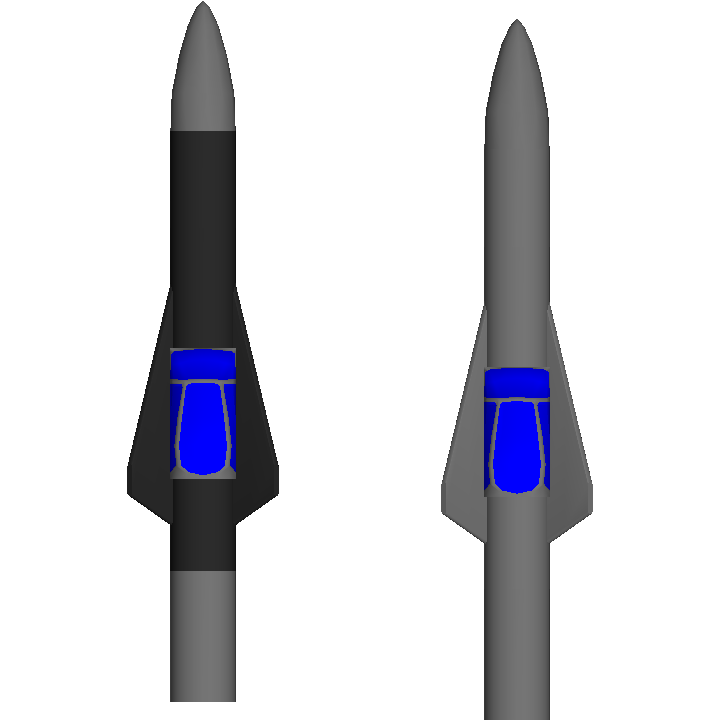 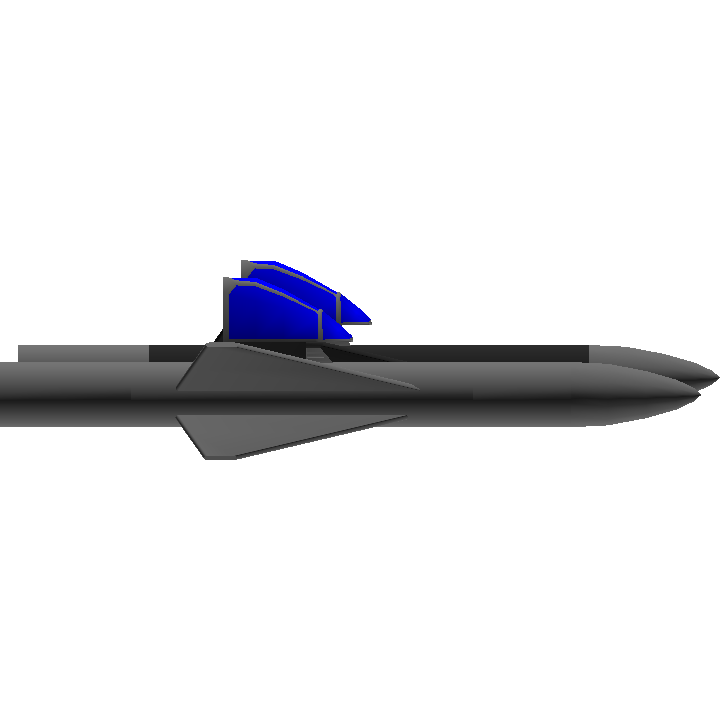 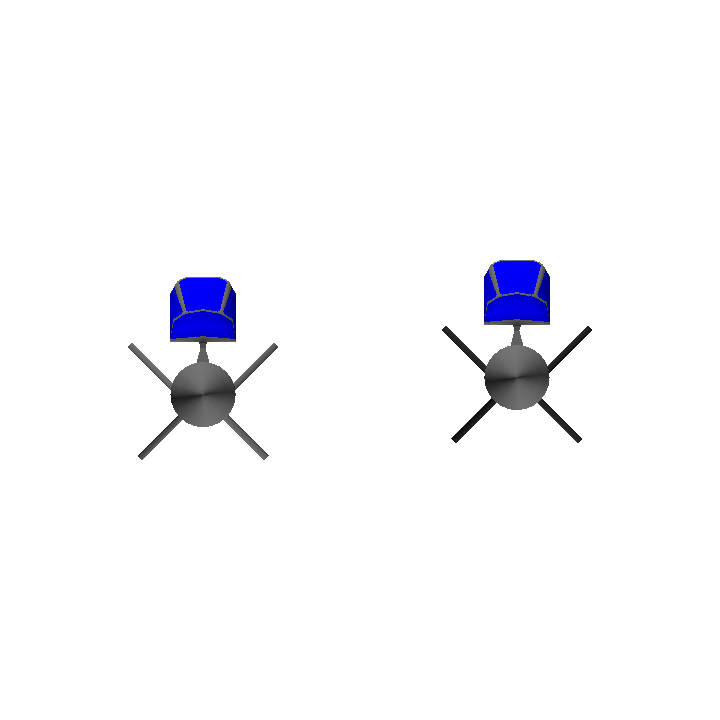