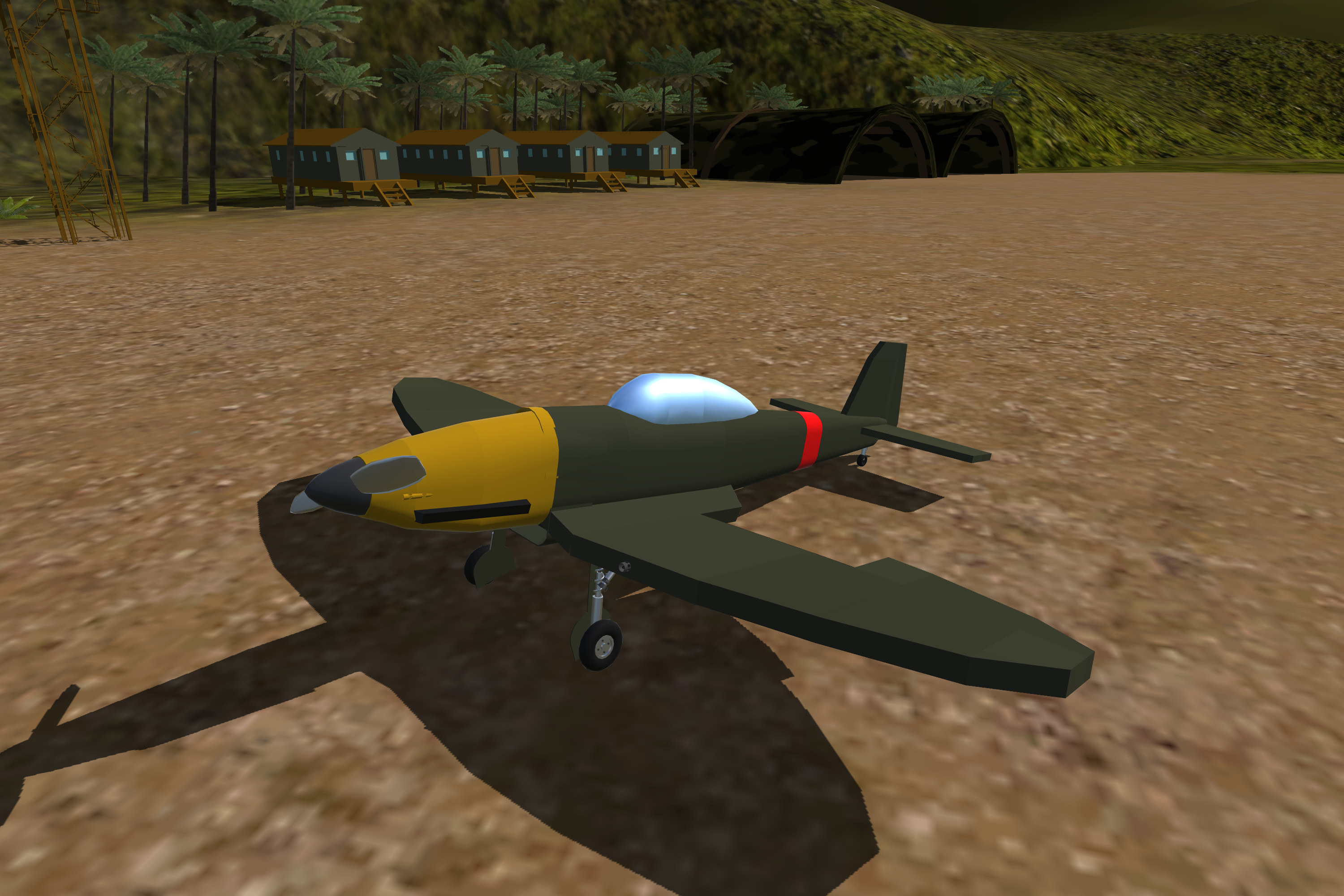 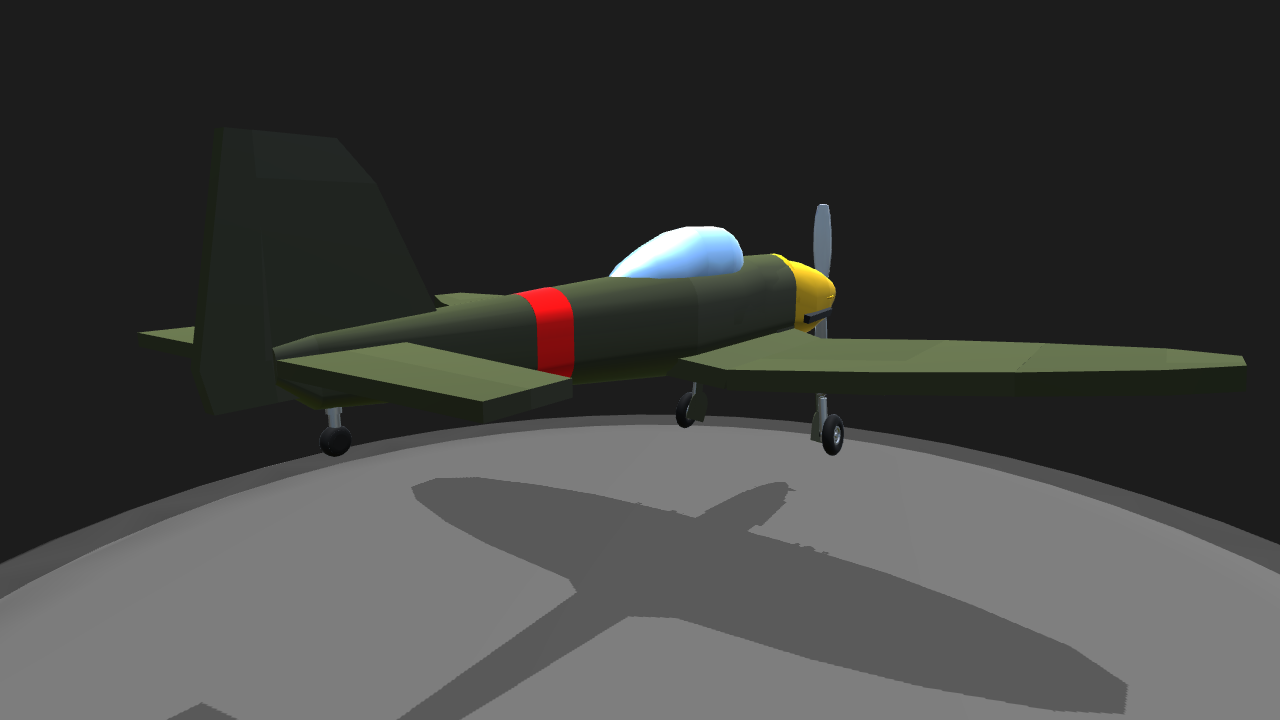 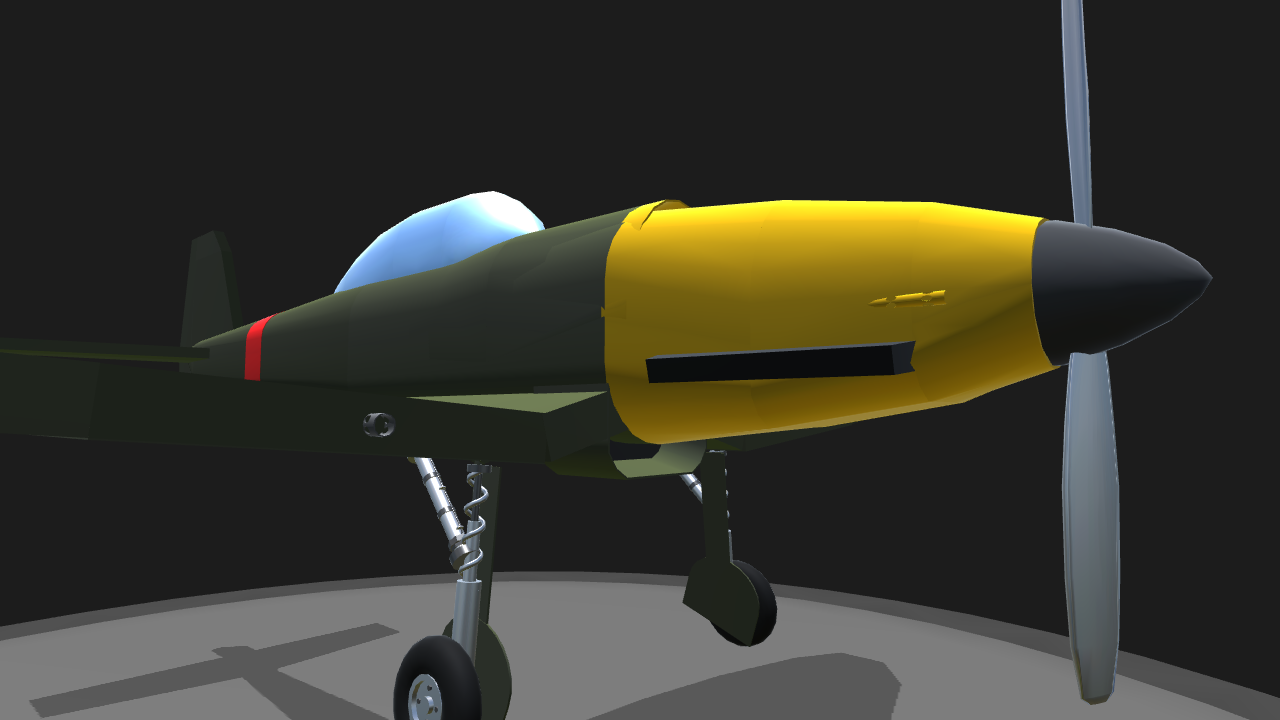 If you wanna see all my realism planes or suggest some!

These planes are meant to be dogfighted, hence the low part count and low detail. I want players to be able to spawn 6+ of them in a mass encounter and play missions by using low lag, low part airplanes that are fun to shoot down and kill. 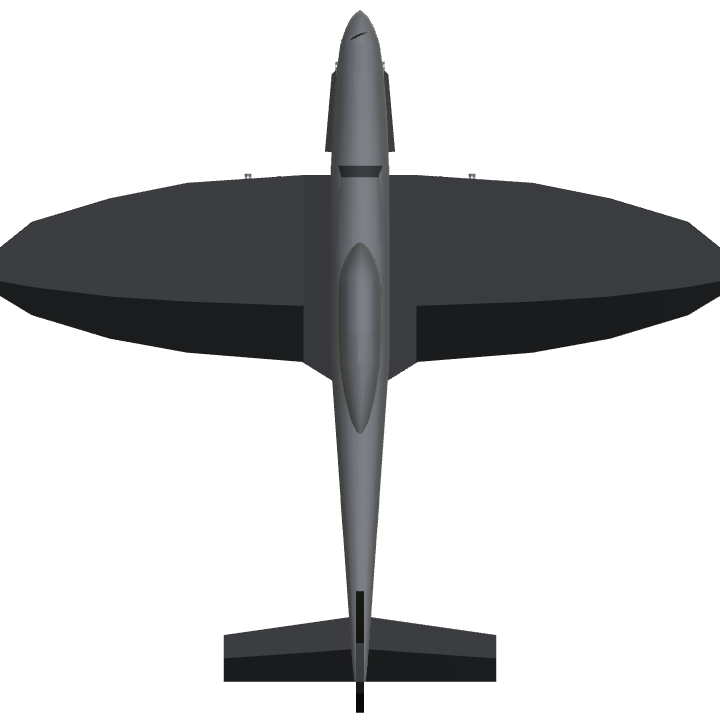 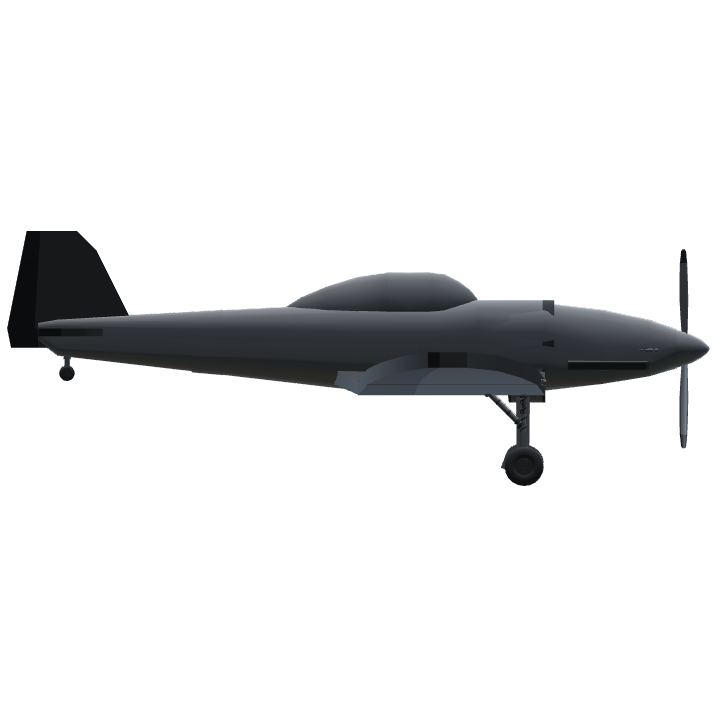 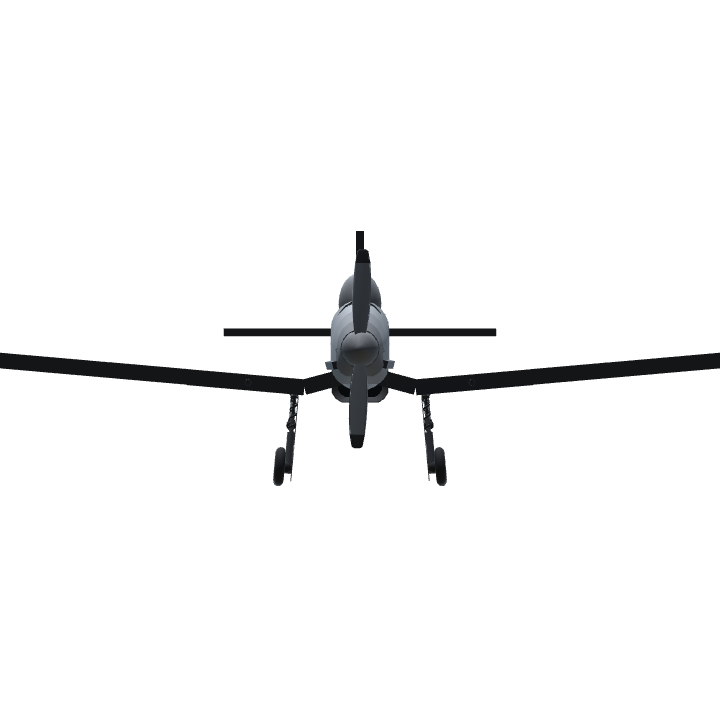