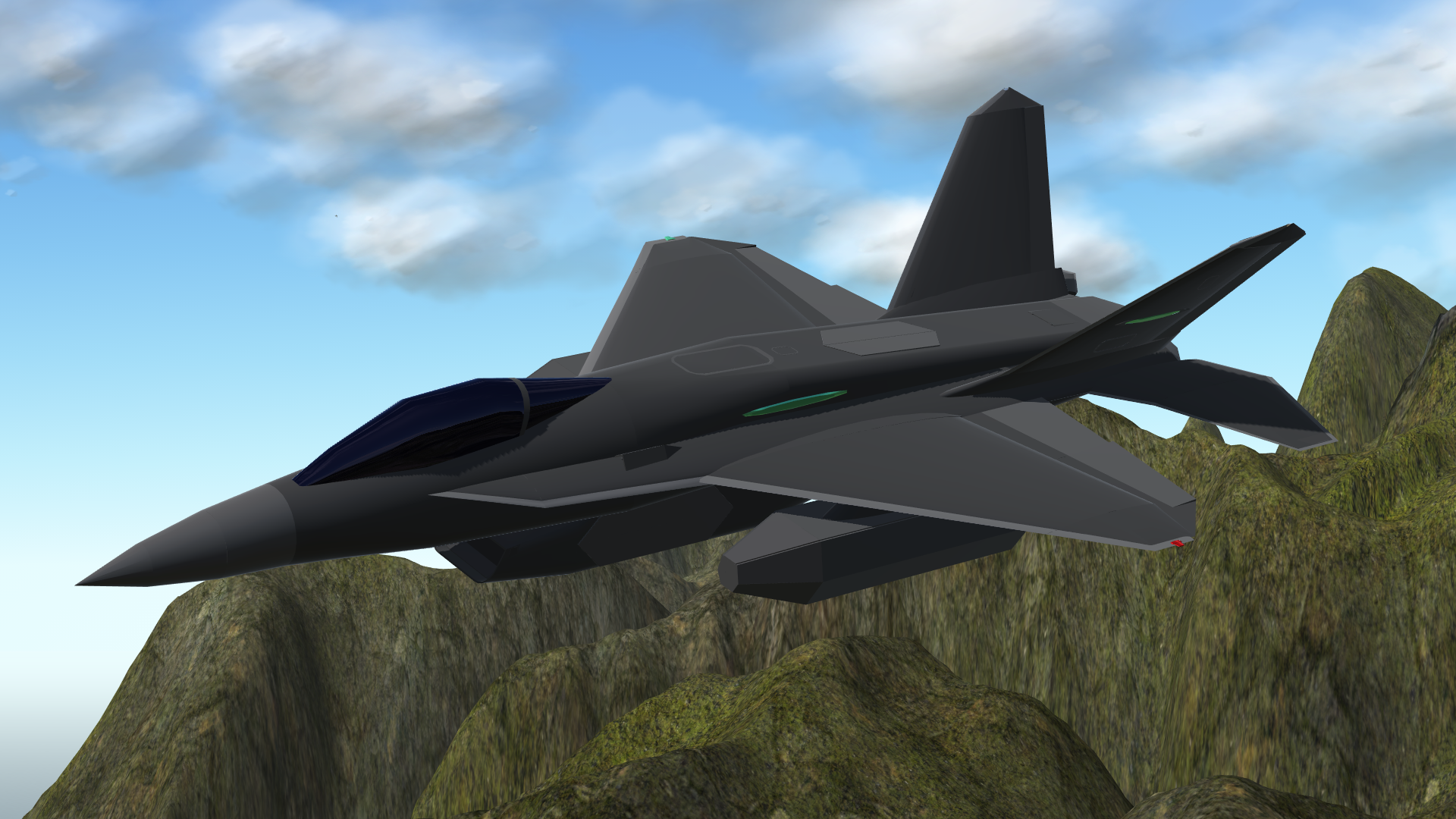 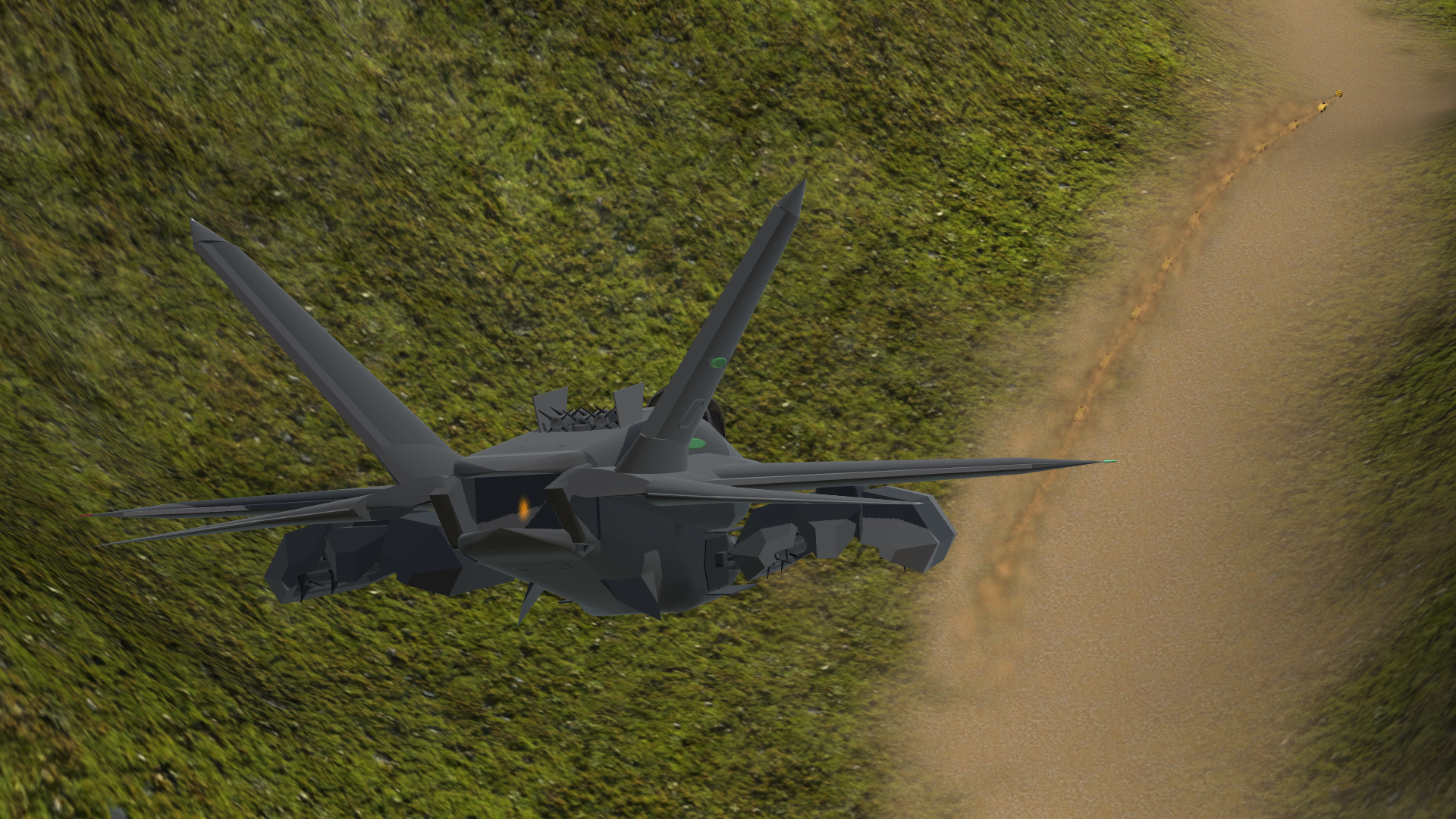 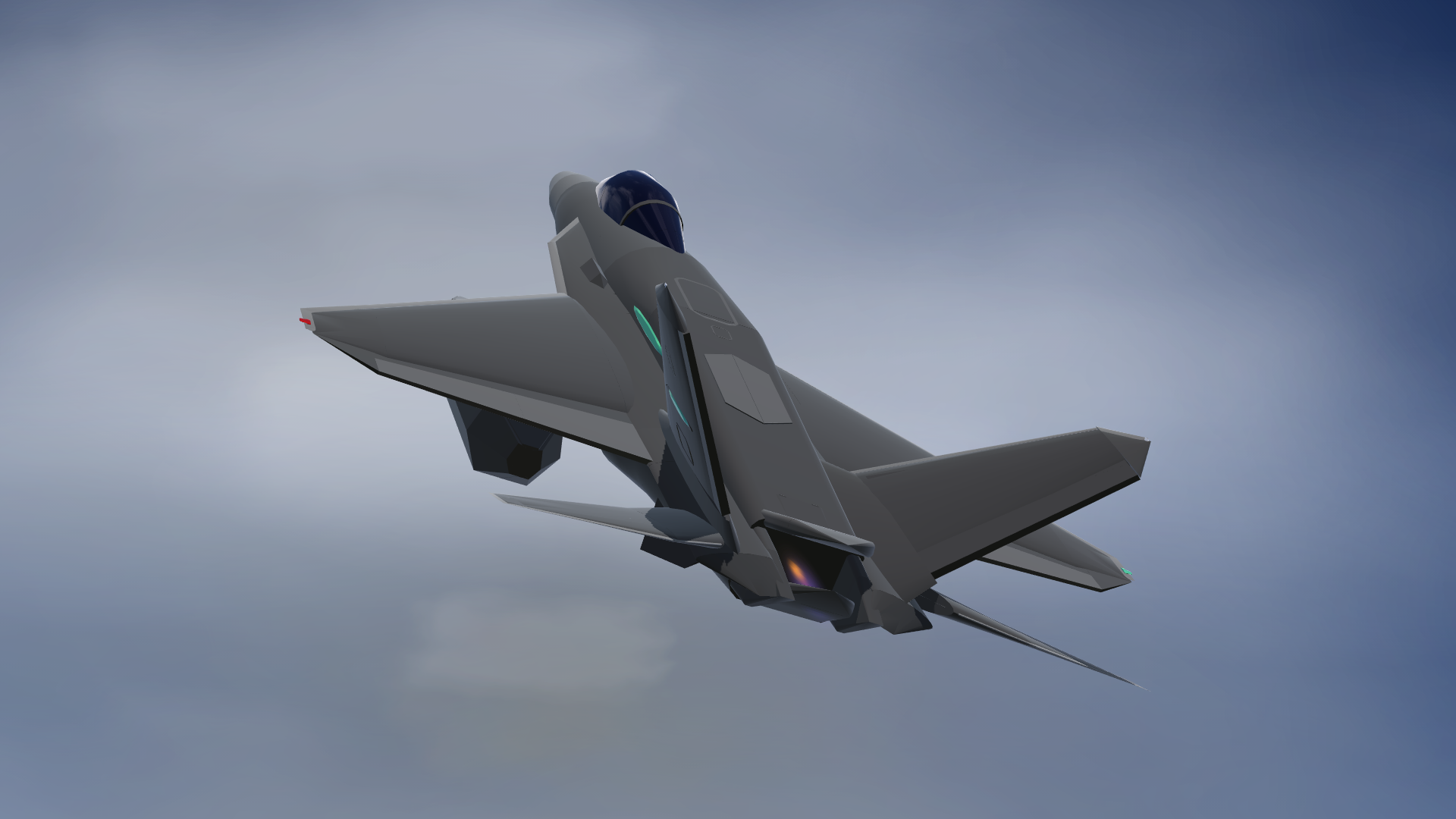 -Major props to my buddy Homemade!-

The last F-16C takes off to it's grave, the boneyard. What was coming, was something new, a multi-role fighter that would outmatch itself from it's competitors.

The F-16Z "Basilisk" is a multirole, 4.5+++ Gen aircraft, derived from the F-16 platform. The F-16Z's features include near all-aspect stealth, enhanced maneuverability, greater range, speed, and payload capacity.

The F-16Z is able to carry 4 GBU-55's internally, and 3 Air To Air missiles internally. It is also capable of carrying more payload by adding the external weapons box. 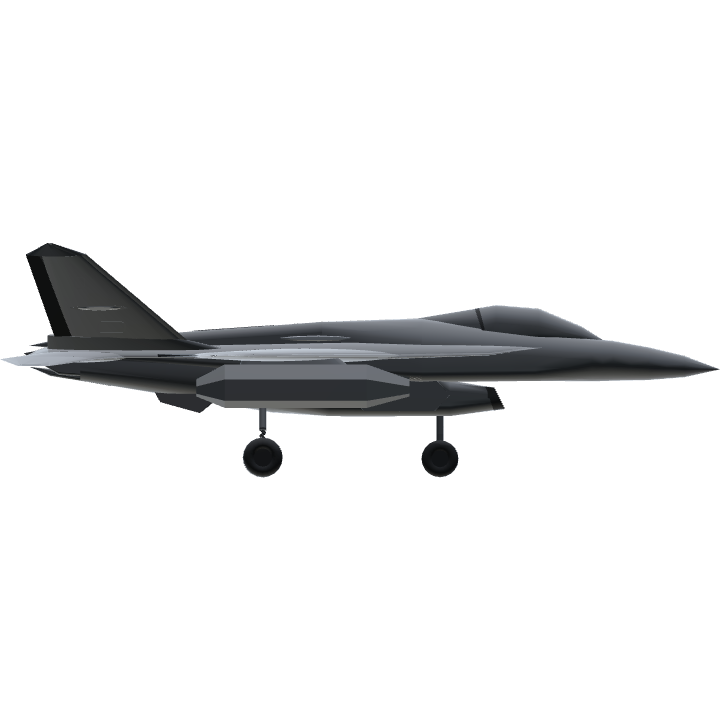 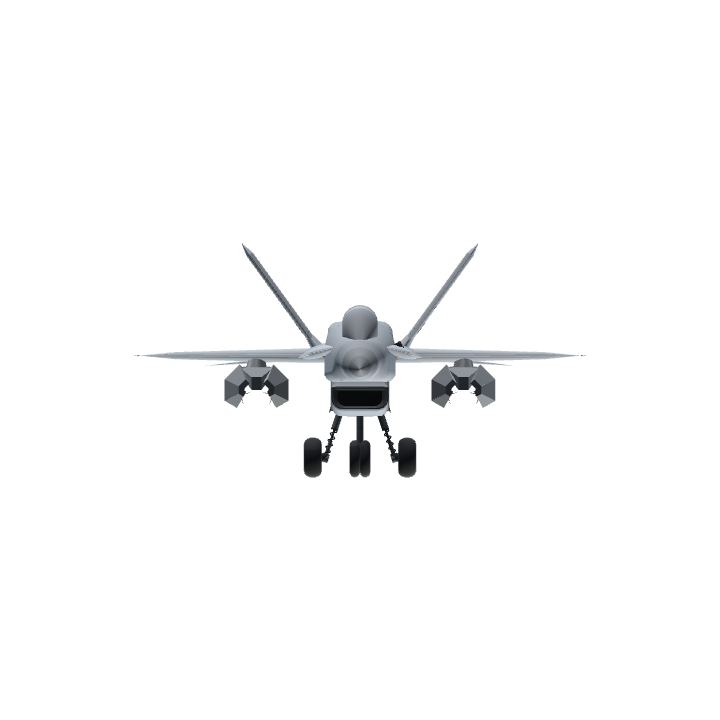