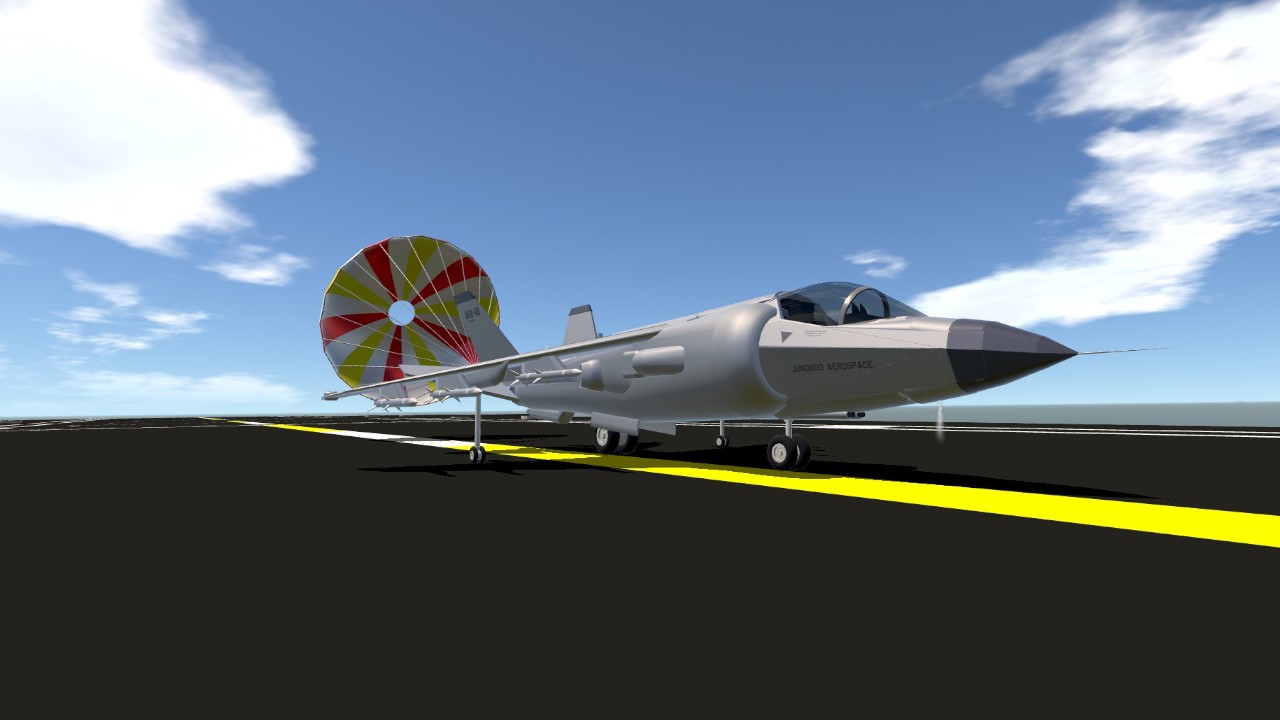 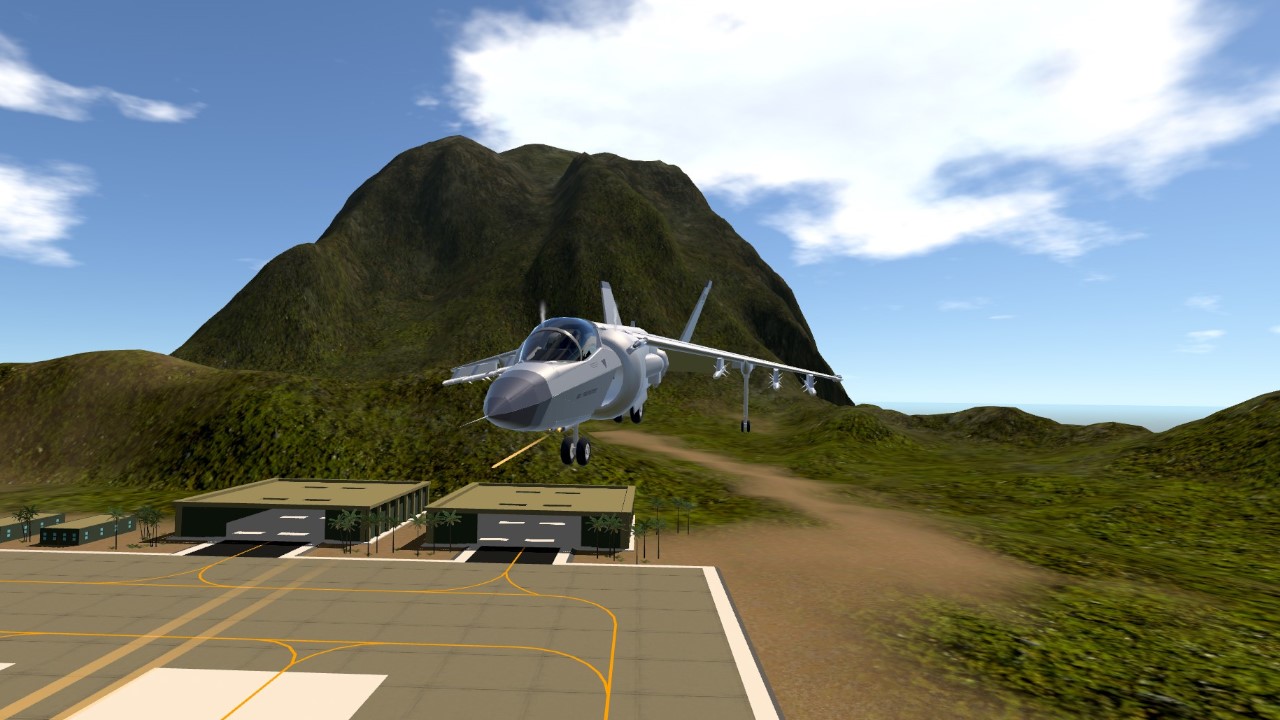 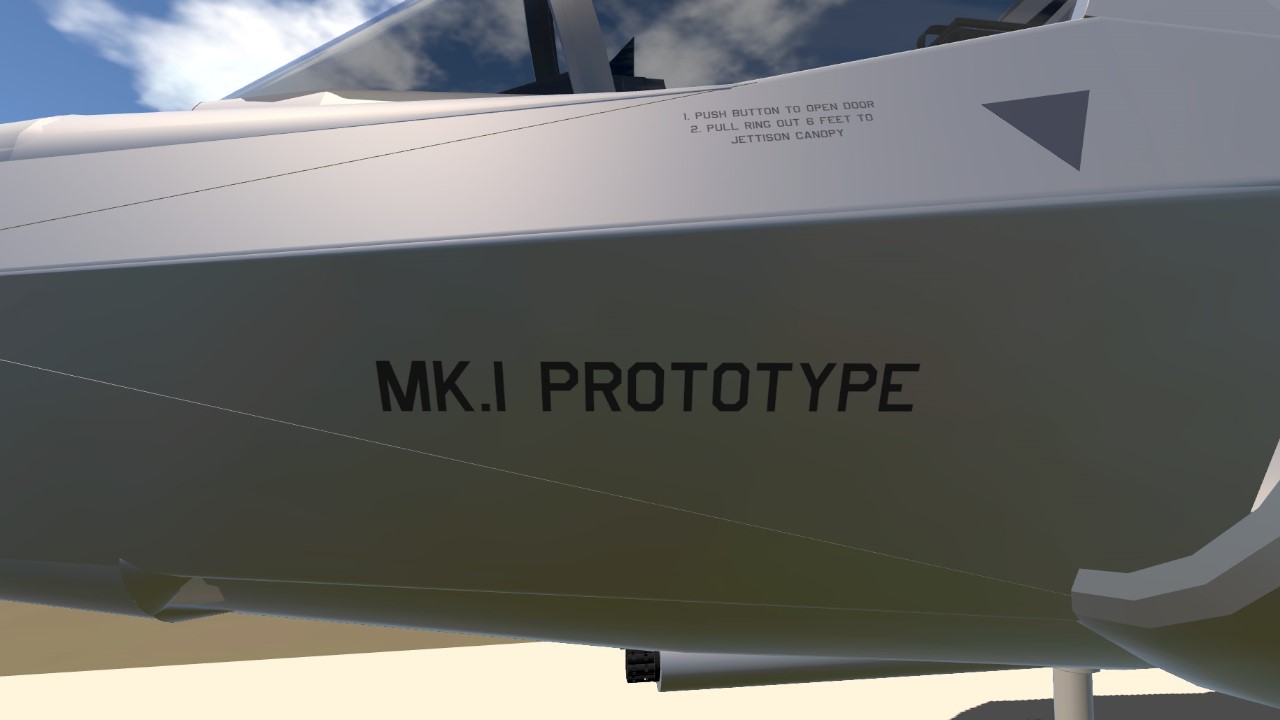 Participating at Stealth Challenge by @Bryan5. And here's my build for the challenge.

Towards the end of 2021, Jundroo Aerospace has developed the experimental prototype variant of Vertigo Jump Jet, with next-gen appearance, multirole capabilities, and equipped with stealth technology.

November 8, 2021, Jundroo Aerospace has released the upgrade variant of their experimental Vertigo Stealth Jump Jet, the Mk.I Prototype. The MK.I variant is an improvement and fixed version of the early variant of Vertigo Stealth, with improved VTOL ability, arresting hook, and parachute to make it carrier capable and easier to land. 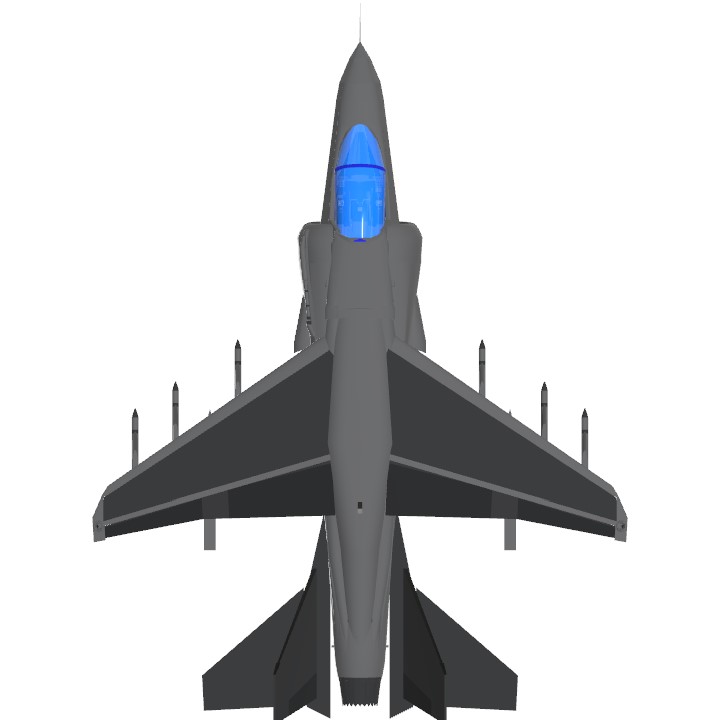 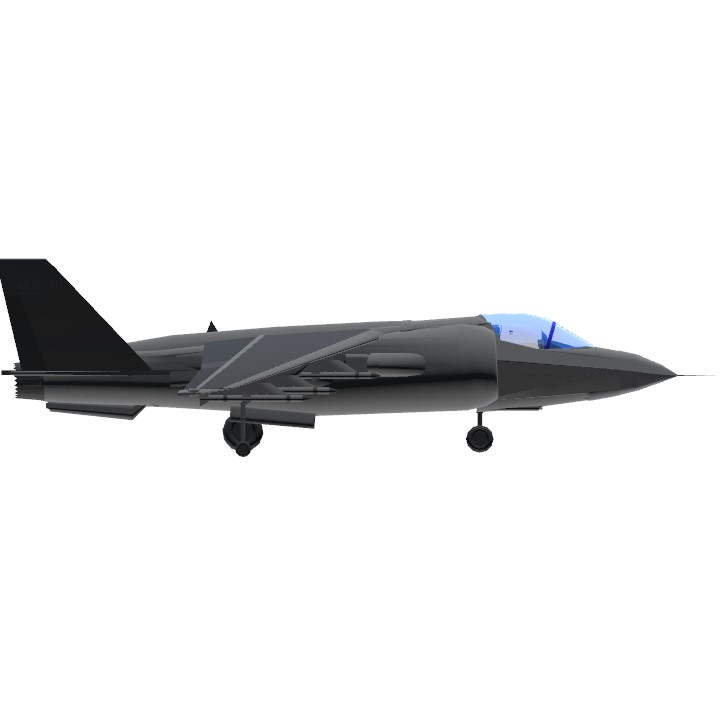 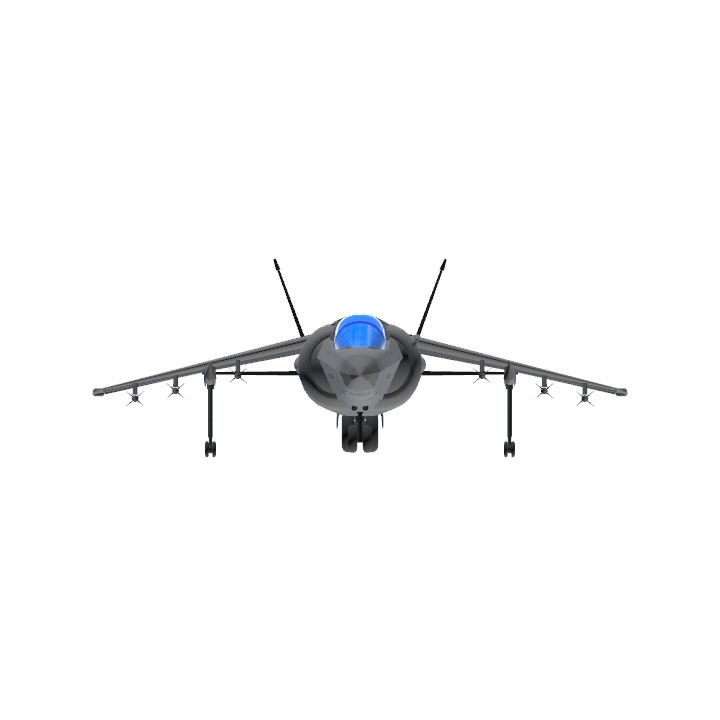