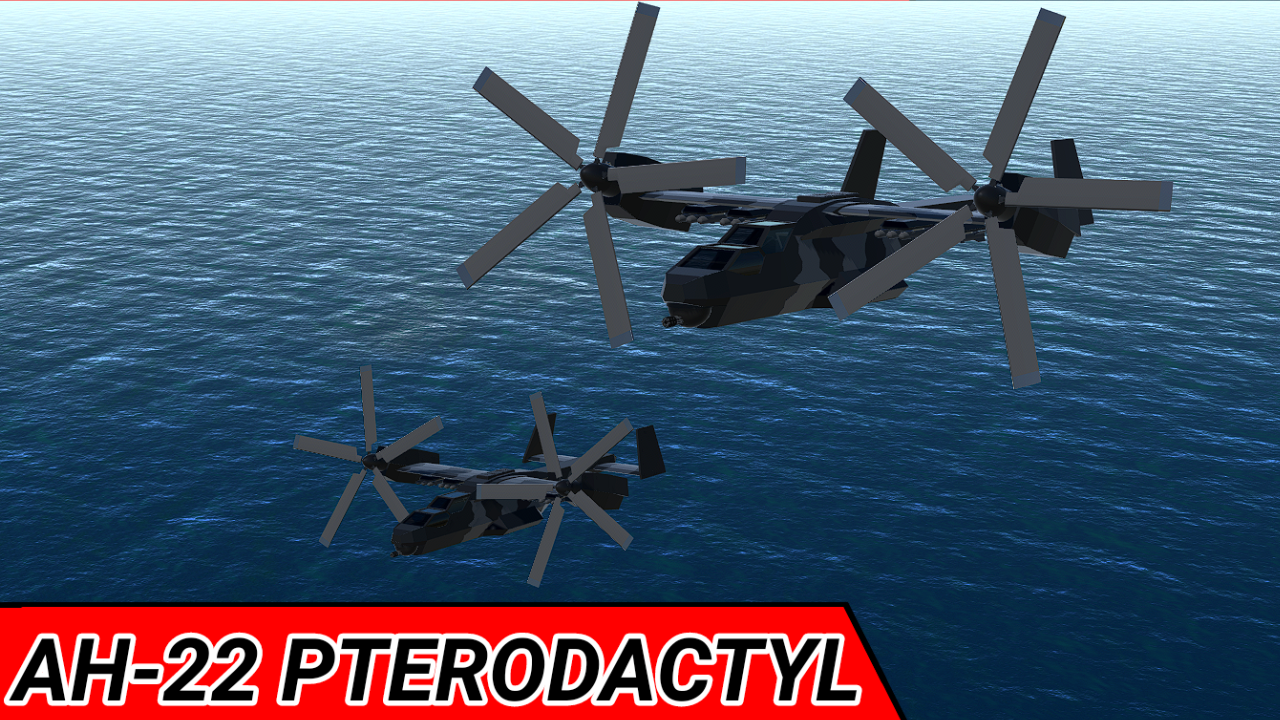 Pterodactyl, the next generation attack helicopter

The AH-22 Pterodactyl is a joint service multirole combat aircraft utilizing tiltrotor technology to combine the vertical performance of a helicopter with the speed and range of a fixed-wing aircraft. With its rotors in vertical position, it can take off, land and hover like a helicopter. Once airborne, it can convert to a turboprop airplane capable of high-speed, high-altitude flight. This combination results in global reach capabilities that allow the AH-22 to fill an operational niche unlike any other aircraft.

With unprecedented performance, advanced sensors and connectivity forming the building blocks of this fully integrated platform, the AH-22 stands as the world’s most advanced multi-role combat helicopter and represents the backbone of the PRD Army attack helicopter fleet, as well as a growing number of international defense forces.

The PRD Army Pterodactyl fleet has accumulated more than 1 thousand flight hours. With more than 400 Pterodactyls delivered to customers around the world, Boeing is committed to the continuous modernization of the program to ensure that AH-22 capabilities outpace adversaries to maintain battlefield dominance today and for decades to come.

With Brimstone ATGMs, Trebuchet BVRAAMs launched from new Cordite VLS cells, and a 20mm autocannon, the AH-22 Pterodactyl is ready to shred enemies to pieces.

Planned, Continuous modernization ensures the Pterodactyl to be at the forefront of attack helicopter technology for decades to come.

Optimizing readiness for Pterodactyl fleets around the globe is one of Royal Caliber’s primary missions. From Performance-Based Logistics (PBL) and integrated fleet support to modifications, repairs and training, Royal Caliber provides a broad spectrum of innovative products and services which directly support and enhance capabilities while reducing the total cost of ownership. Royal Caliber’s award-winning services range from transactional spares to complete lifecycle support solutions that are uniquely tailored to the requirements of each AH-22 Pterodactyl customer.

Collaboration is key to Royal Caliber’s success around the world, and our commitment to in-country partnerships is a major focus for Royal Caliber in its second century. We are investing in talent, training and skill development now and for the future, ensuring that workers are ready to deliver world-class quality. For example, Royal’s joint venture facility in Karyan Dominion Advanced Systems is delivering Apache attack helicopter fuselages for our global customers at a steady pace with plans to establish rotorcraft training and support capabilities in PRD as deliveries commence this year. 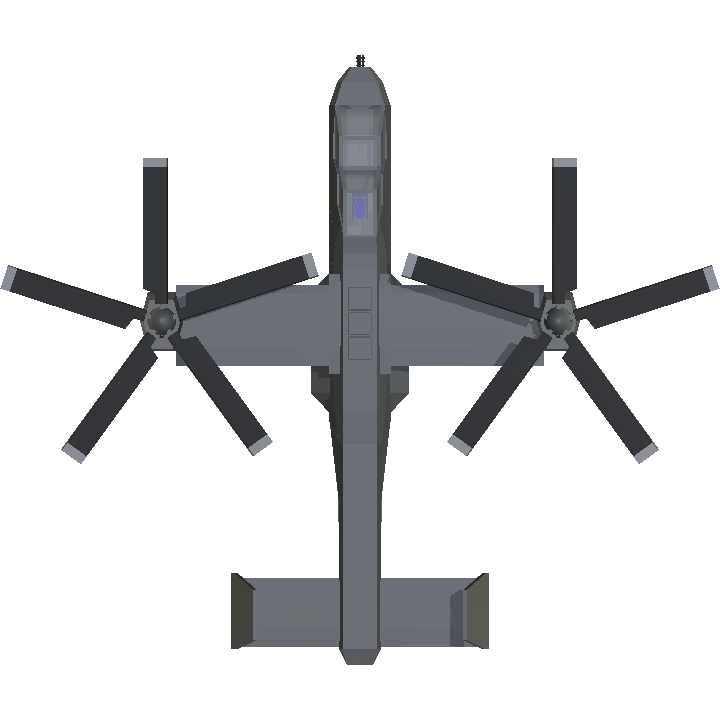 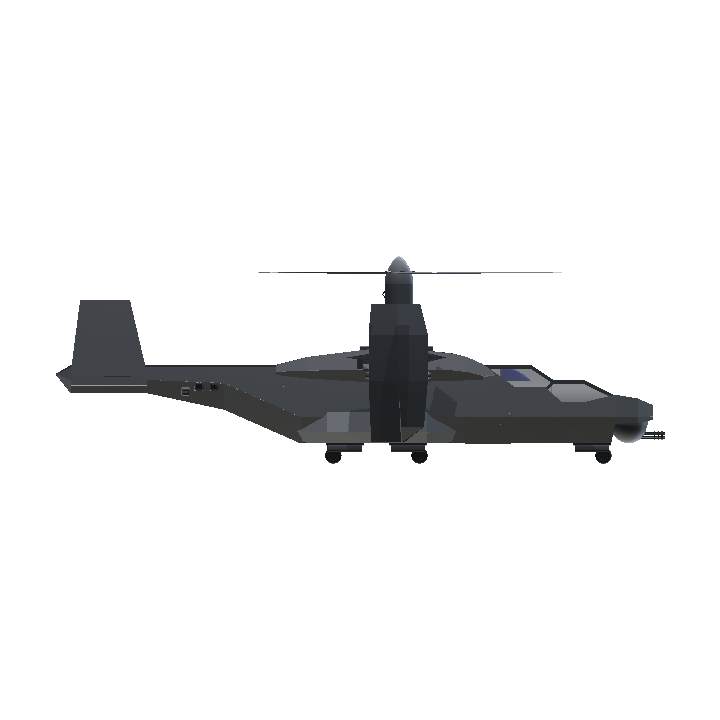 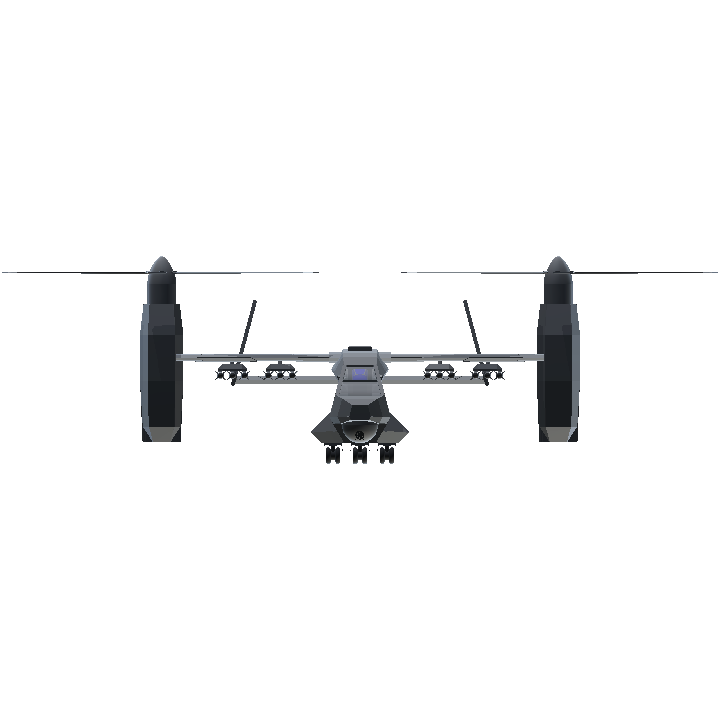