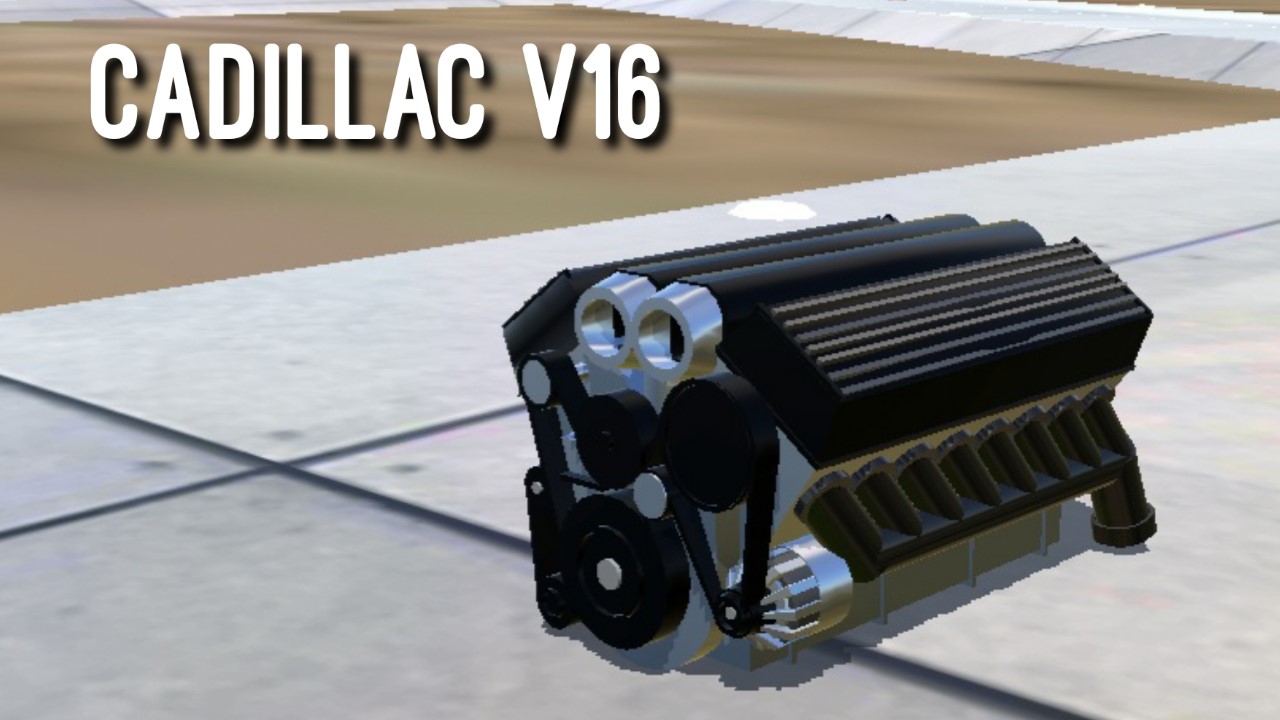 The Cadillac V16 engine was a type of automobile engine produced in the 1930s.

Cadillac produced two of only three production, gasoline-fueled V16 engine models in history. Both were used in the Cadillac V-16 automobile, the first from 1930 until 1937, and the second between 1938 and 1940. The company has twice attempted to build a new V16 engine, once in the 1980s and again in 2003, but these have yet to be put into production 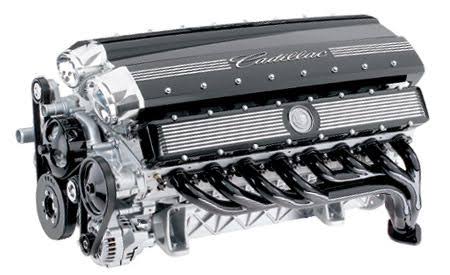 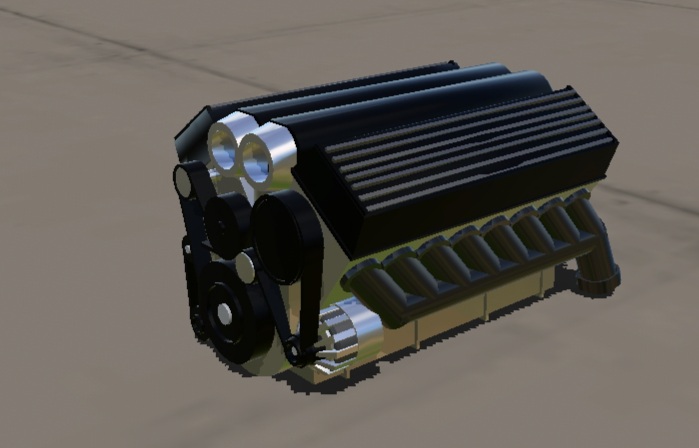 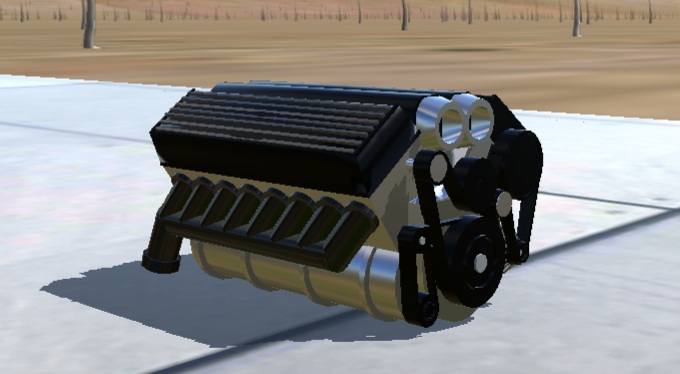 Use it in your build's if you want to,
Have Fun :D 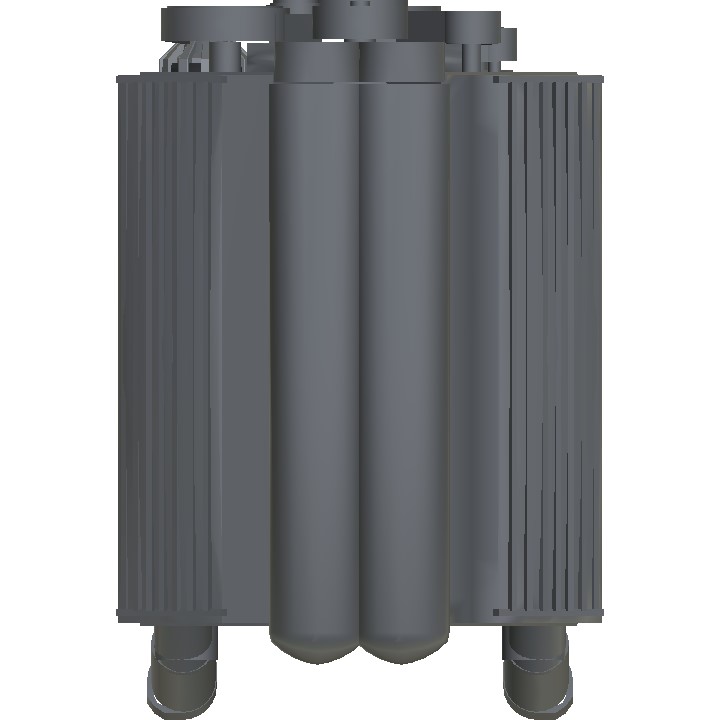 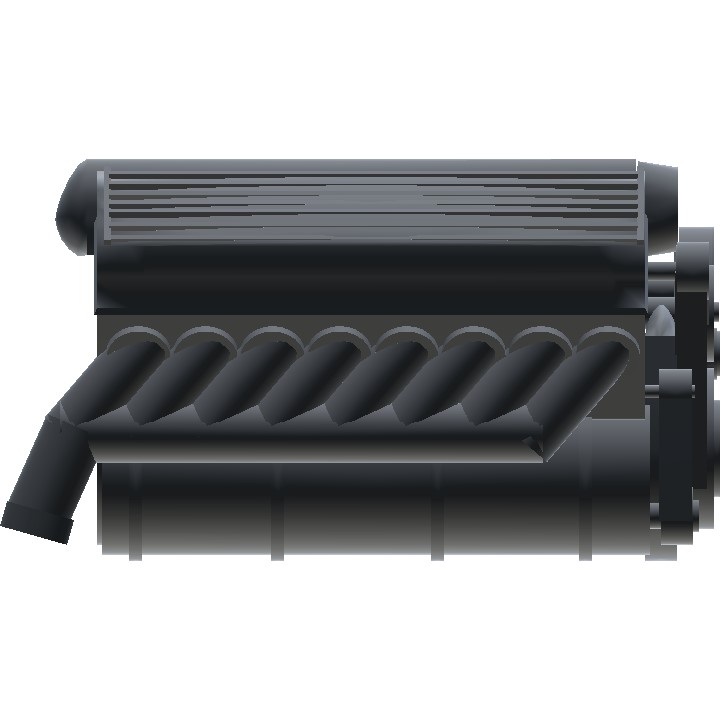 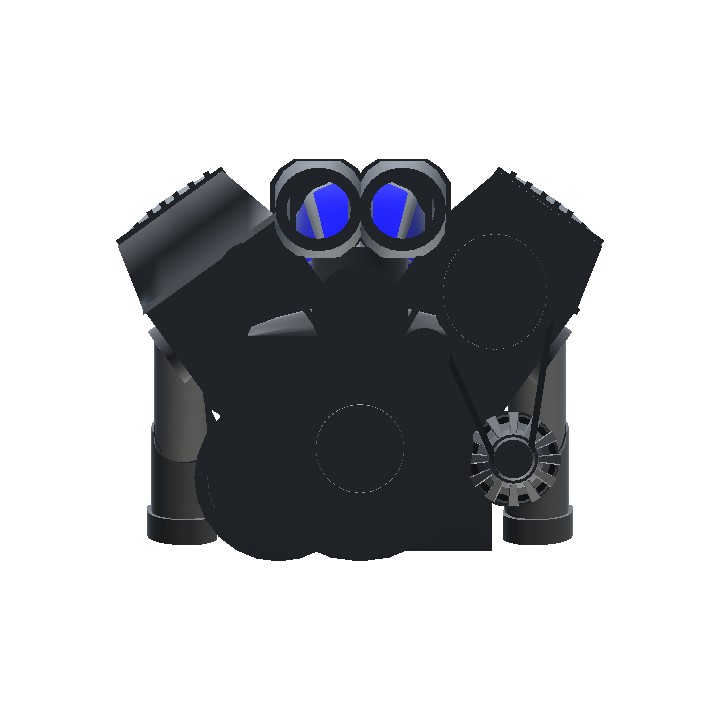