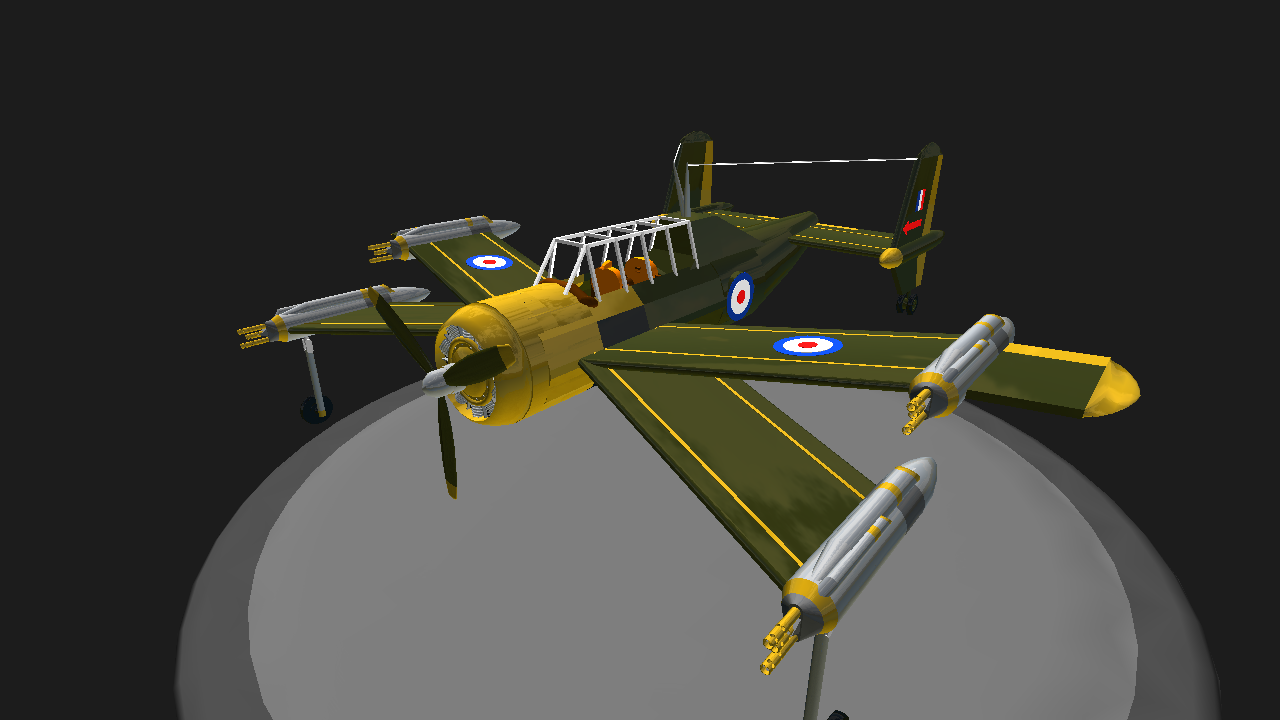 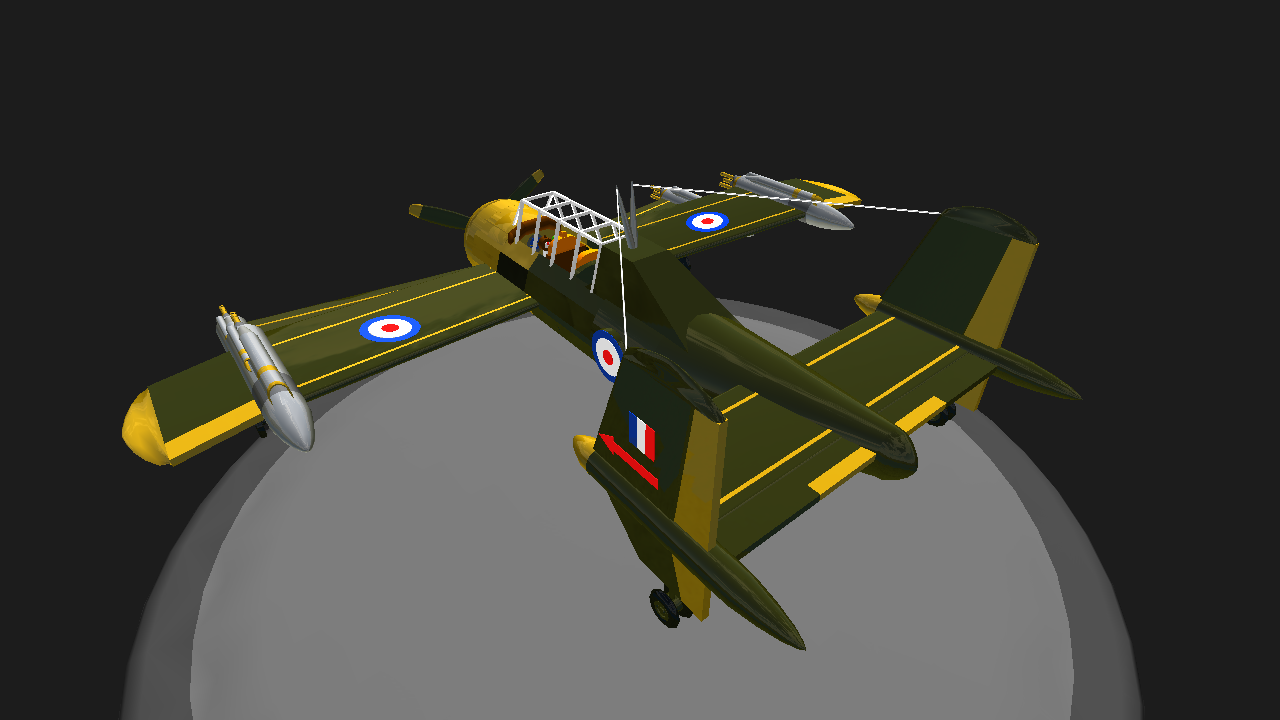 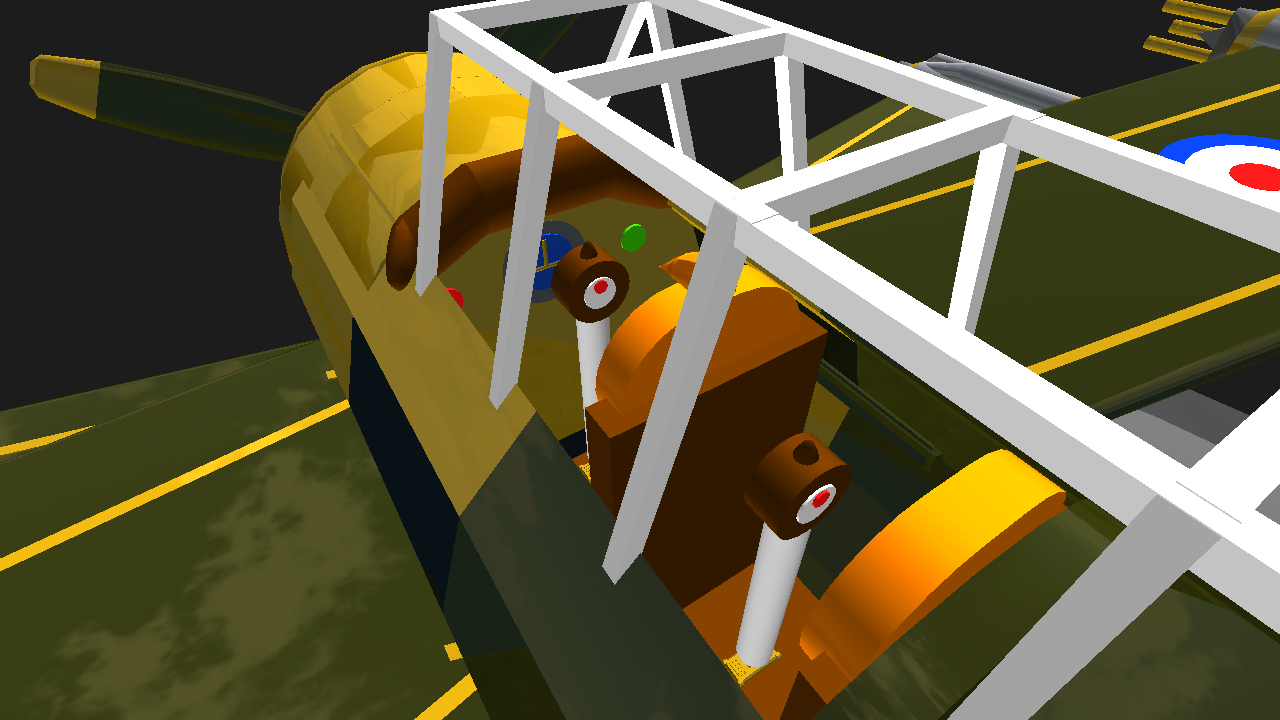 Later in the war, the British government decided that Britain needed a fast, agile, heavily armoured and heavily weaponised fighter to counter the latest German jet fighters. It took inspiration from captured German machines and added to them in a spectacular fashion. The distinctive wing layout enabled the fighter to have a greater spread on its guns and have more of them. It can be flown from the co-pilots seat in the case of an emergency.This was truly one of the greatest piston engine fighters of the war. 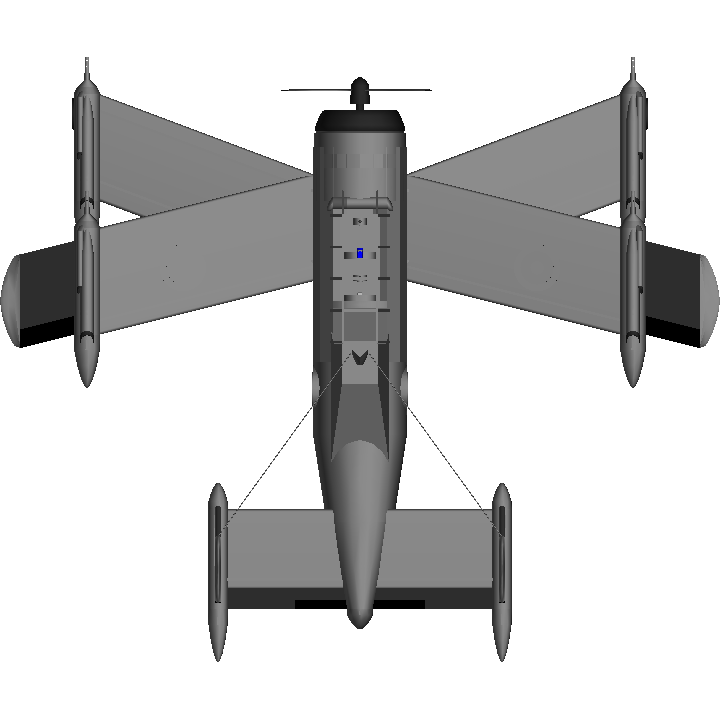 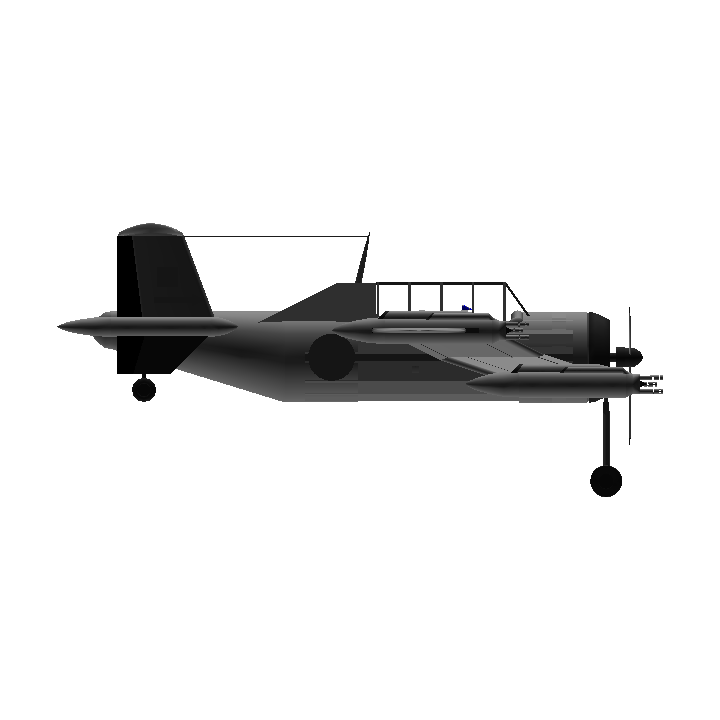 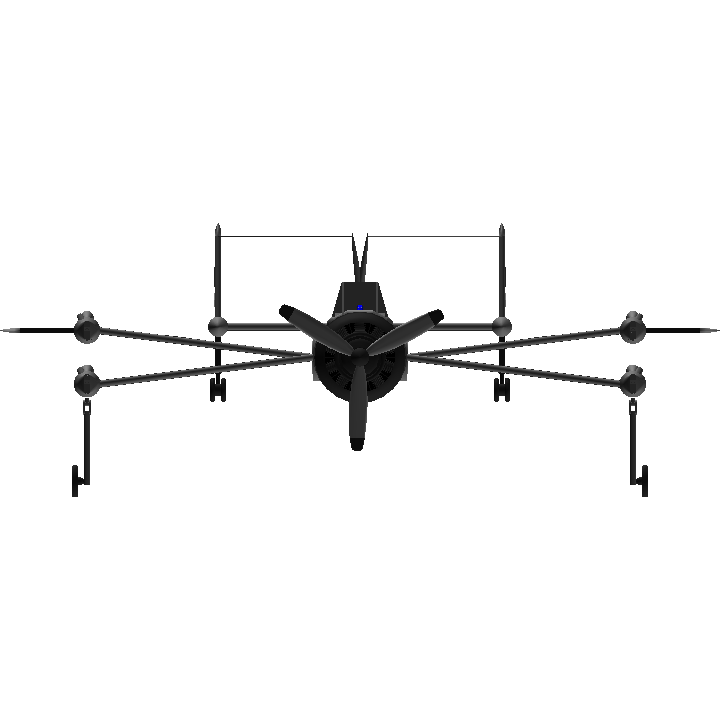