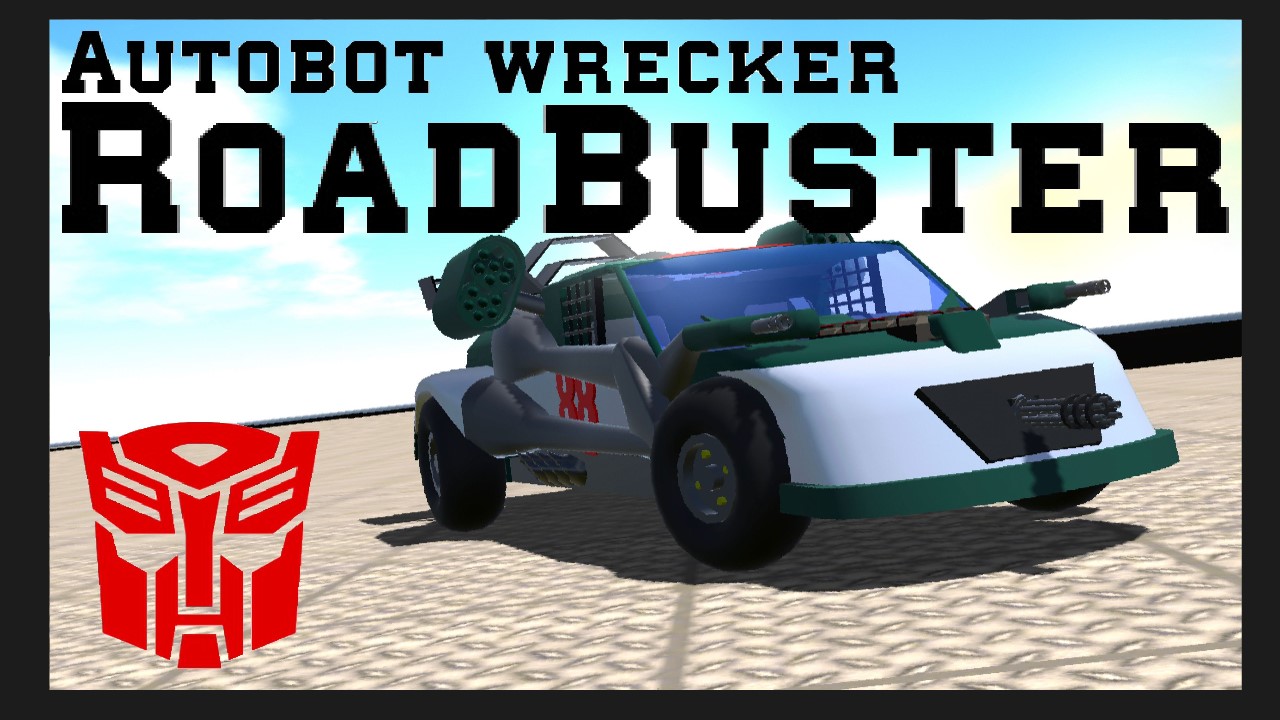 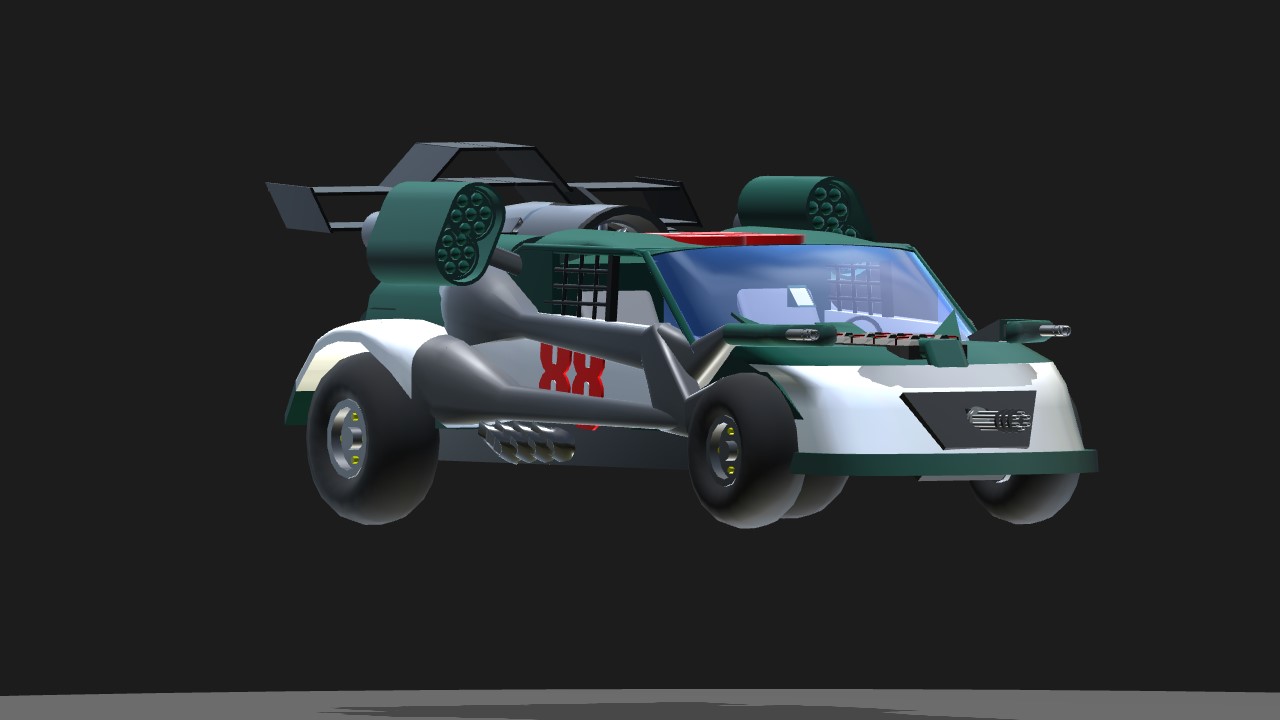 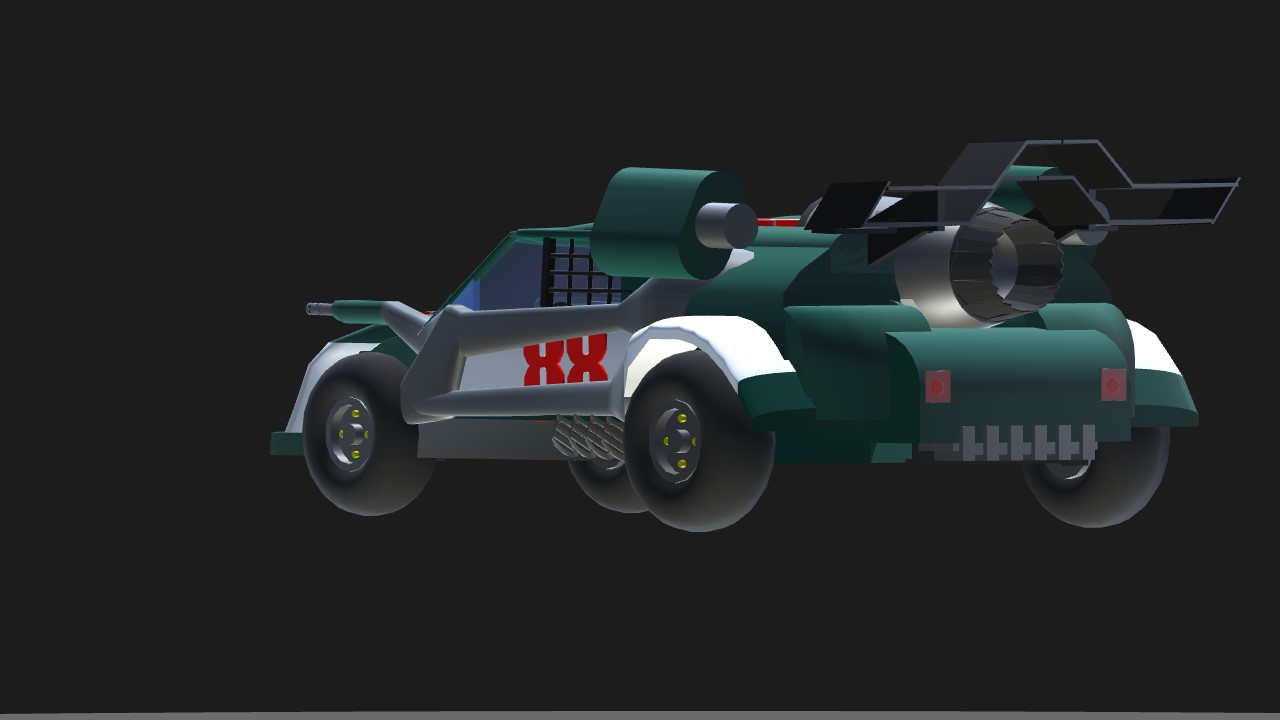 ”This is going to hurt… A LOT!” - RoadBuster

RoadBuster is one of the three wrecker members who are aligned to the Autobots and act as commandos, extremely brutal ones at that, preferring sometimes to tear Decepticons limb from limb instead of just shooting them, along that they are all excellent engineers, RoadBuster in particular being a weapons/armour expert, crafting armour and new powerful weapons with his head down and shoulders up, often not being much of a talker when he is working.

RoadBuster along with his wrecker buddies, LeadFoot and TopSpin were rarely allowed to leave the NASA base because of them just being dicks to everyone.

I really just wanted to do something different with this build :) 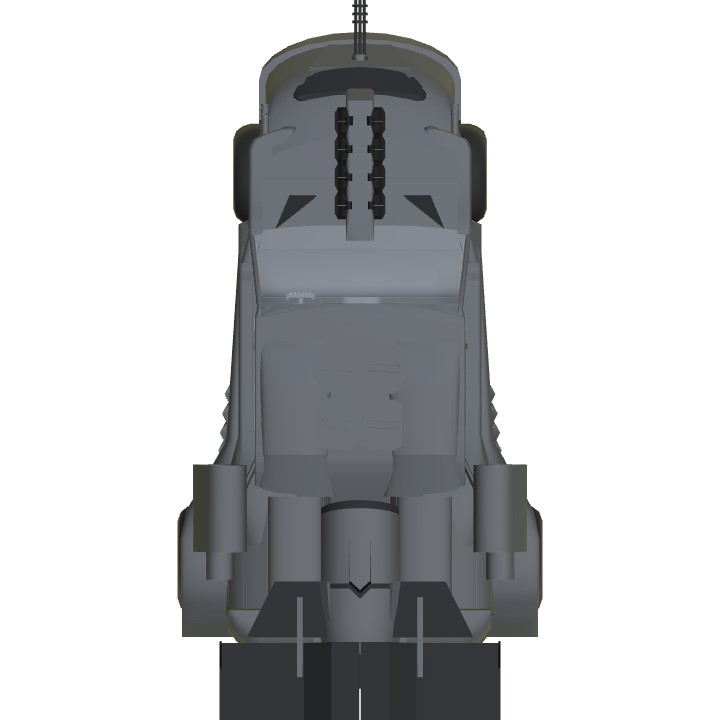 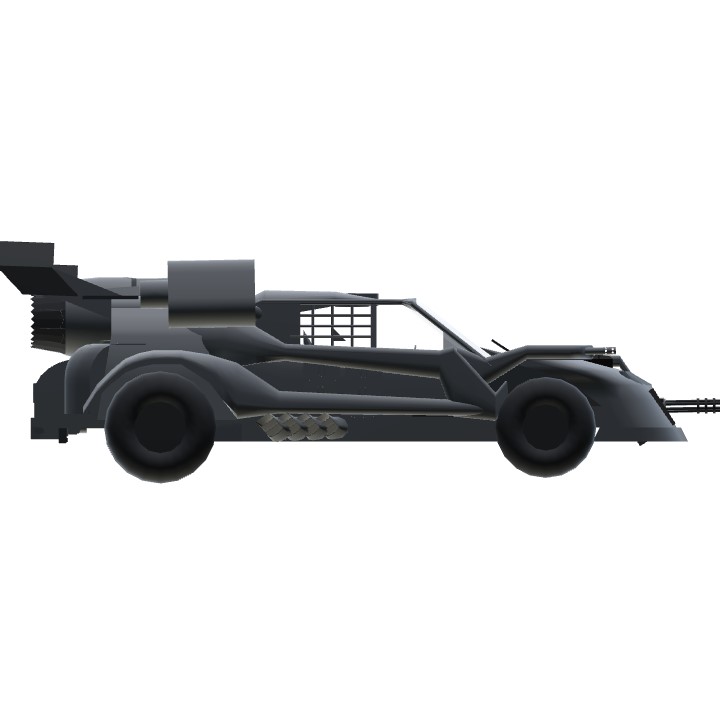 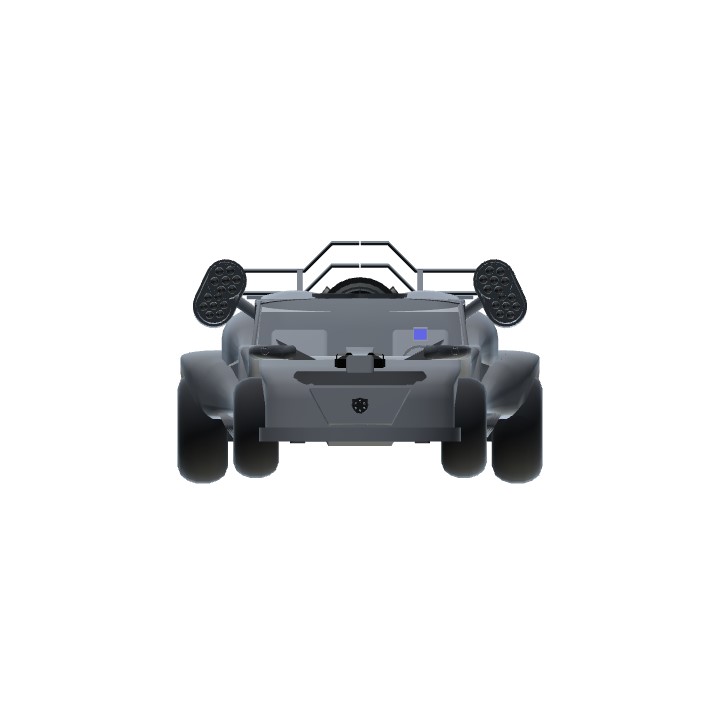