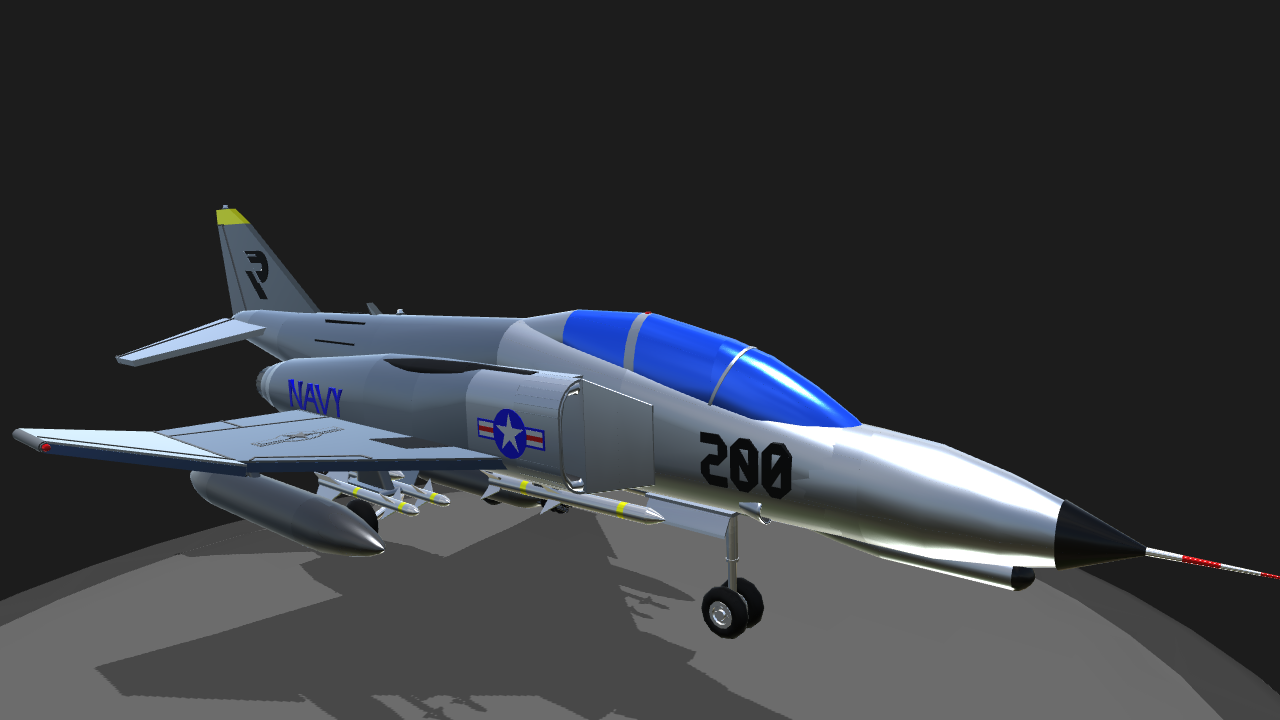 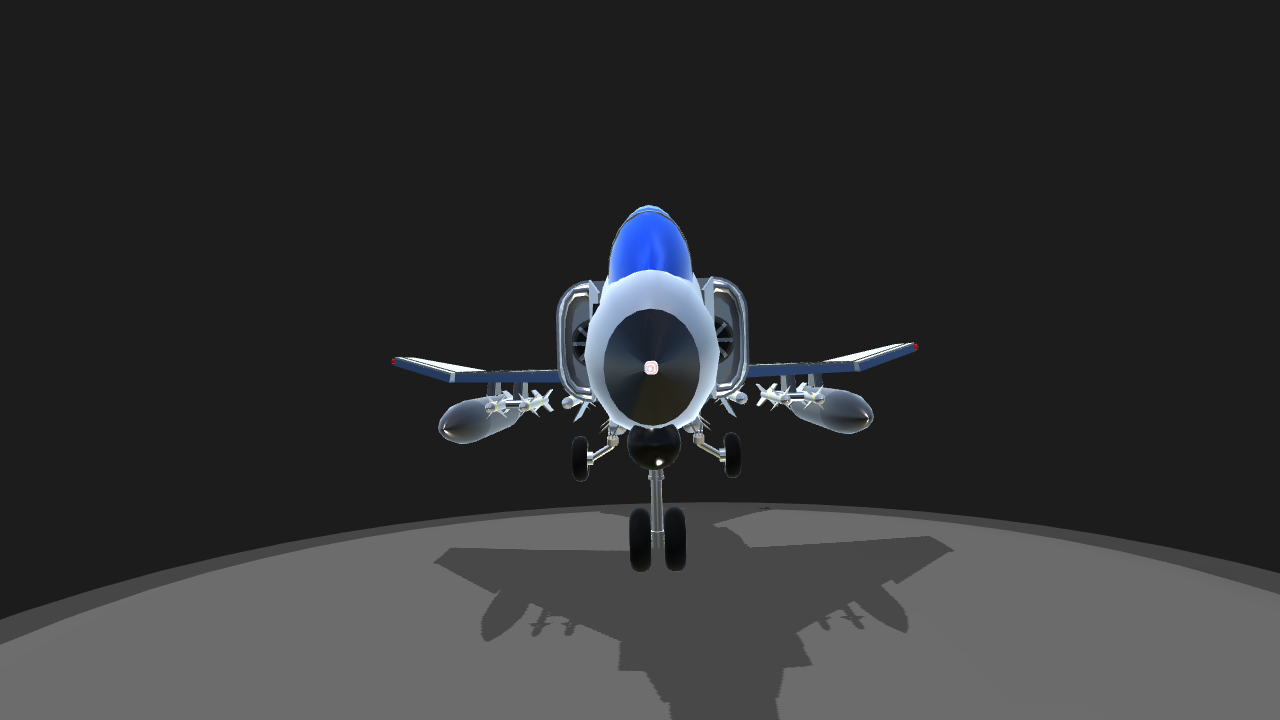 The McDonnell Douglas F-4 Phantom II is a tandem two-seat, twin-engine, all-weather, long-range supersonic jet interceptor aircraft/fighter-bomber originally developed for the United States Navy by McDonnell Aircraft. It first entered service in 1960 with the U.S. Navy. Proving highly adaptable, it was also adopted by the U.S. Marine Corps and the U.S. Air Force, and by the mid-1960s had become a major part of their respective air wings.

Hey Guys, this plane took me about 20 hours to build. It was really fun to build, it was the most fun in SP I had in months. Please make sure to Comment and Upvote. Thank you all for your support! 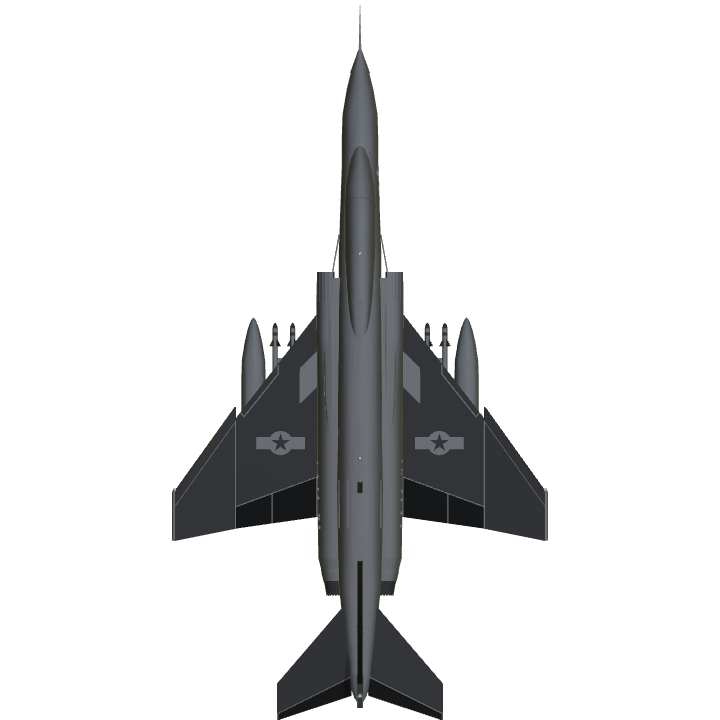 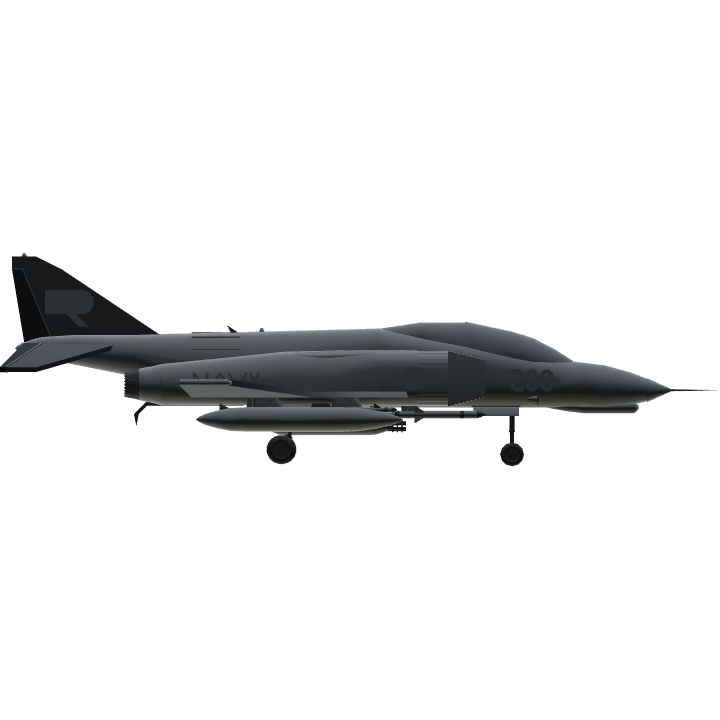 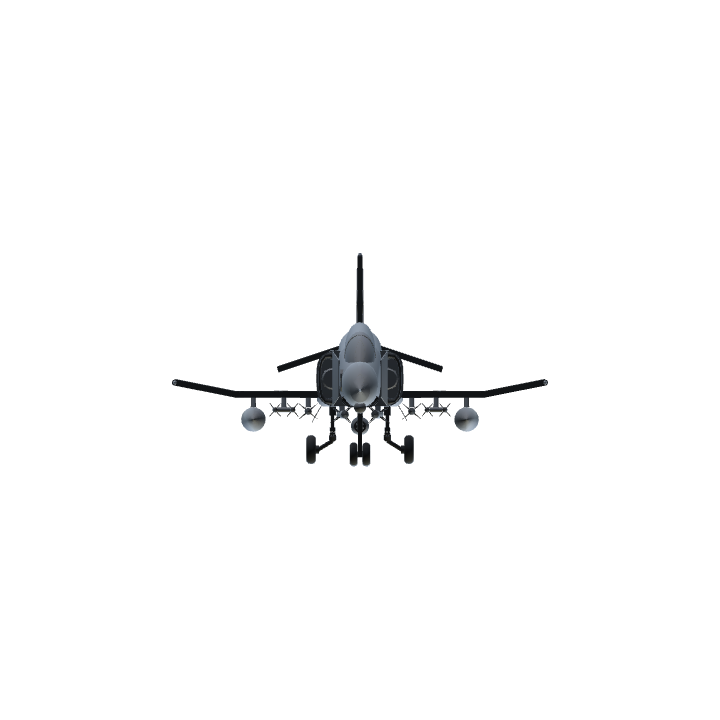