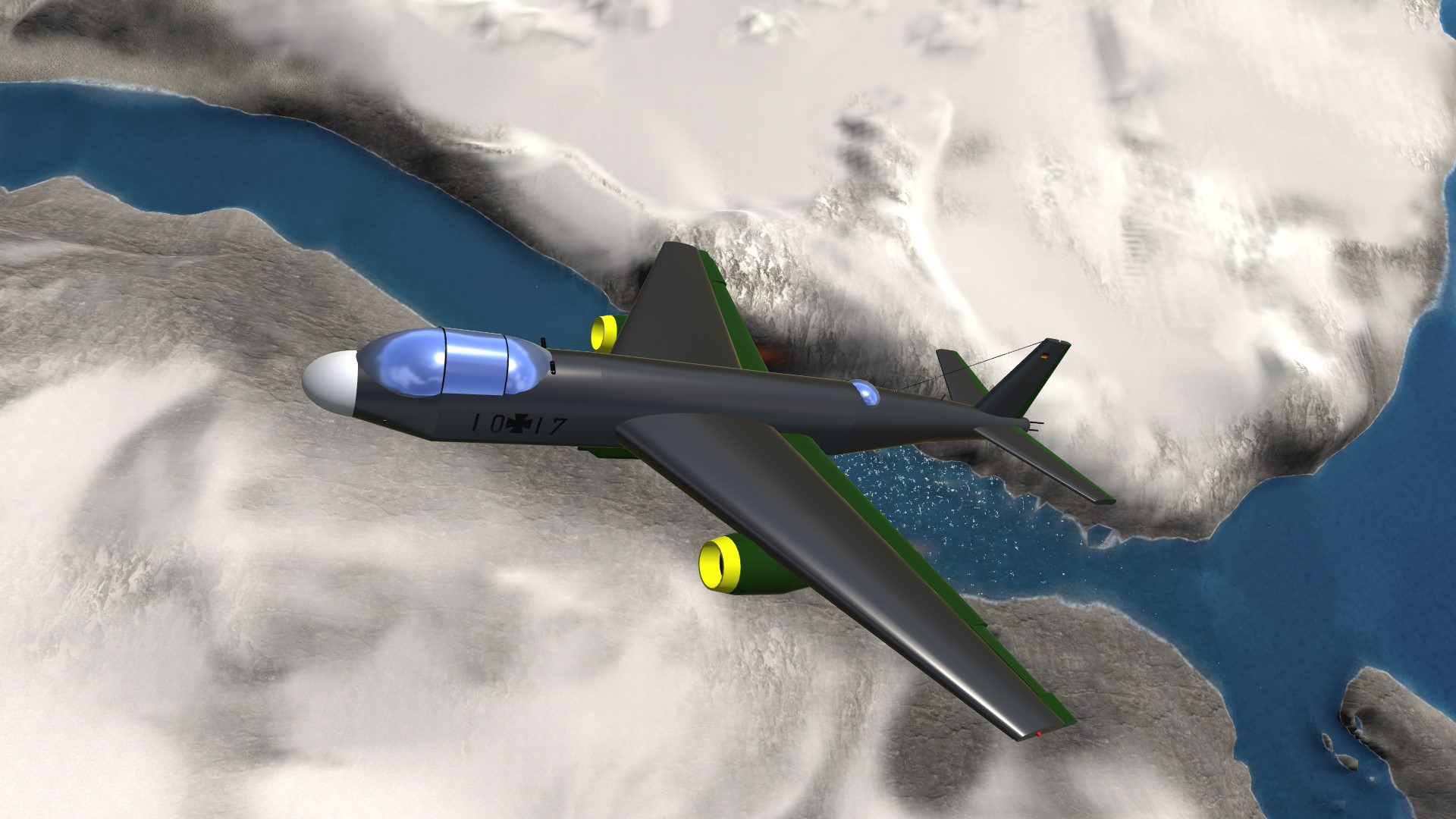 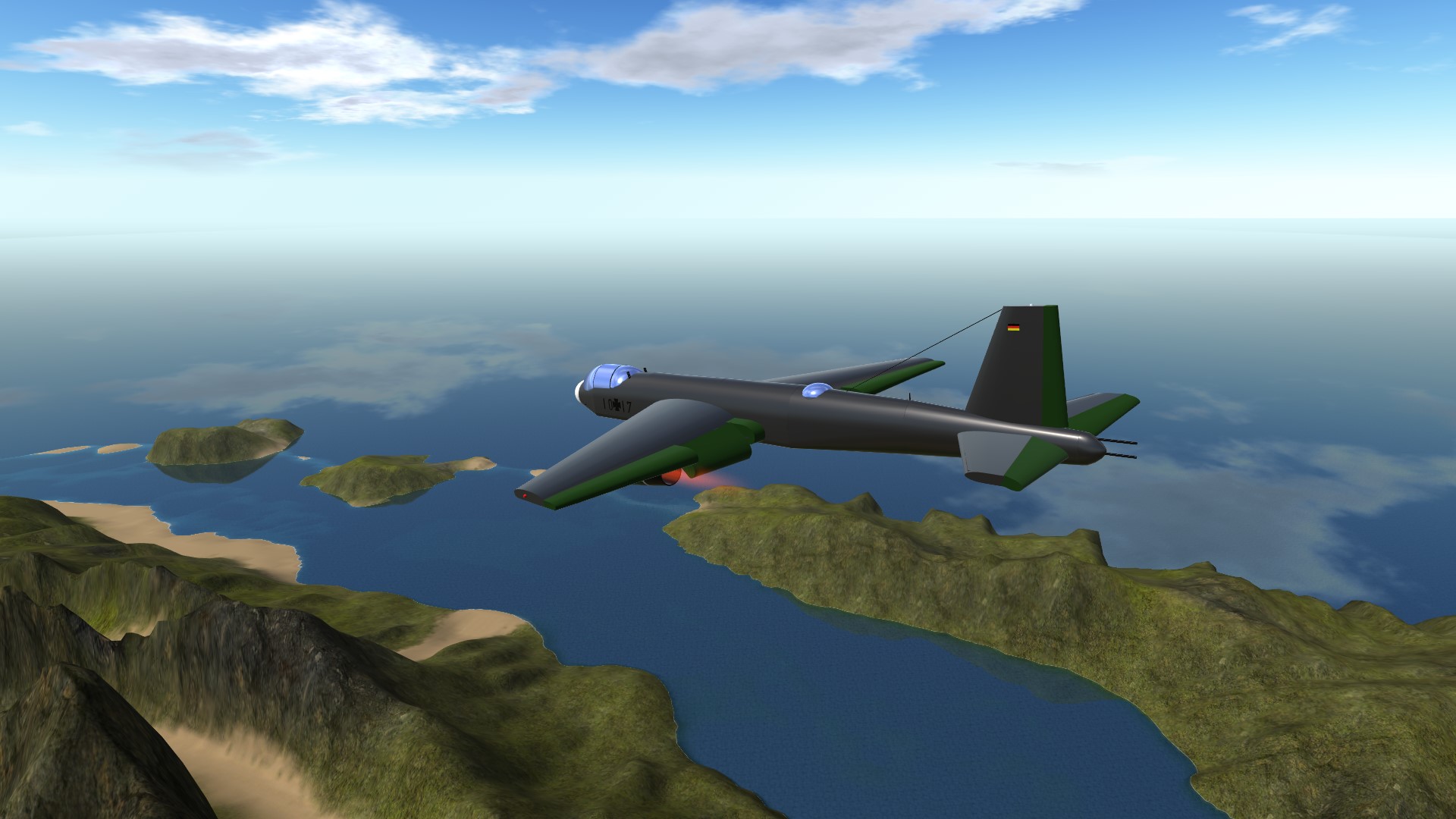 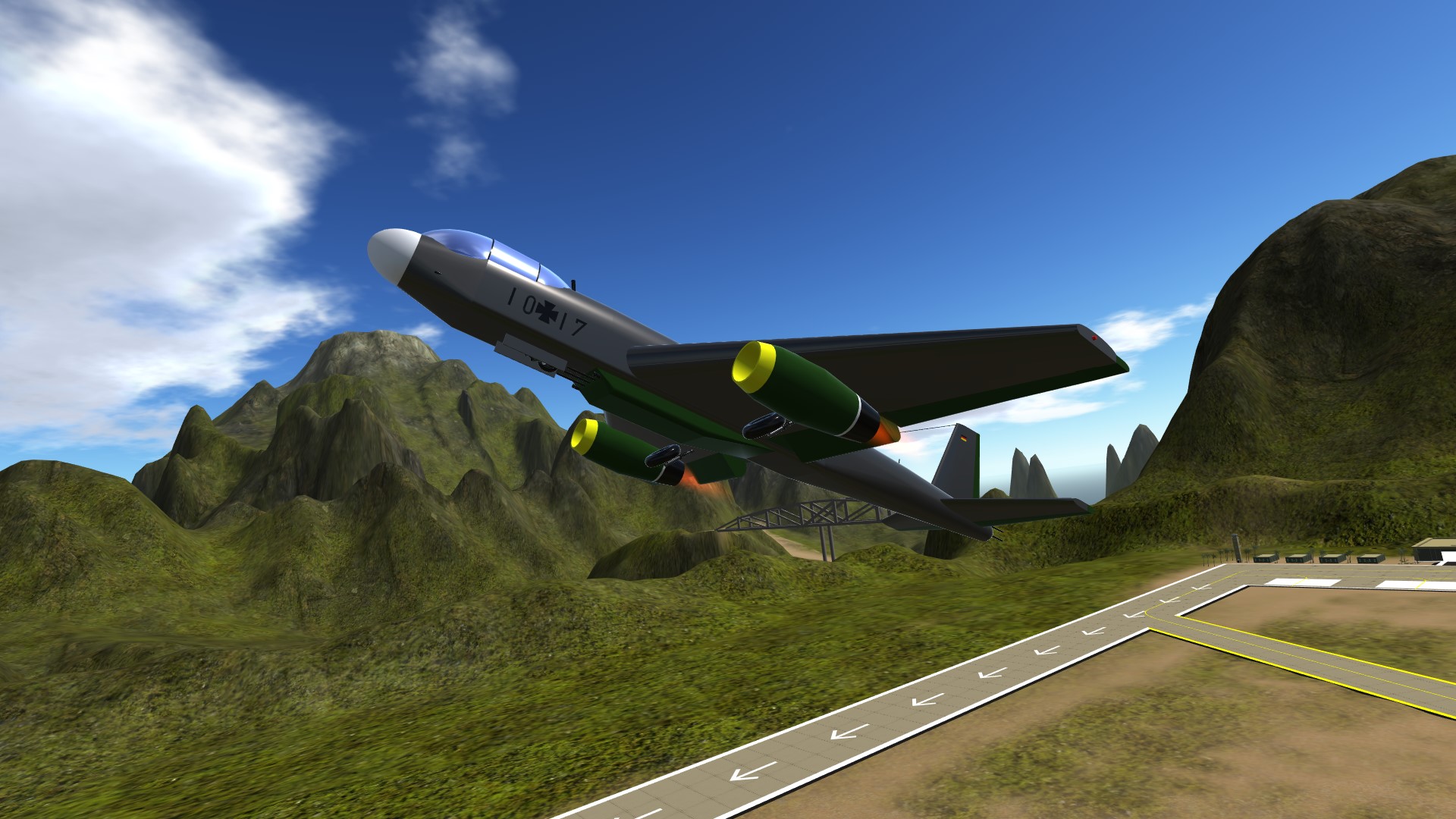 SU1946 stands for Simple Universe 1946, it is a series of late-WWII (or prototypes) planes plus some fiction. Planes in this series would have significantly better performance than their historical counterpart, and would receive a "Z" in their names to distinguish them from other, more accurate replicas.

History:
This is the Simple Universe version of the Arado Ar TEW 16/43-19 Nachtjäger variant (night fighter). In real life, this was an Arado prototype parallel to the Ar 234 and Me 262 proposed in 1943. The mass production of Ar 234 and Me 262 caused this plane to not be pursued.

Meanwhile, since the Chinese Civil War is in full swing, both sides of the Cold War sensed that they don't need to further escalate the situation, and thus agreed on an arms reduction on both sides of the Iron Curtain in Europe. As a result, the newly-reborn Luftwaffe had to follow strict restrictions when acquiring their aircrafts.

With Messerschmitt became a no-go and Junkers defected, the Luftwaffe had to turn to Arado, who have a small number of prototypes to satisfy the need. Unfortunately, even after using a brand-new American engine, the Ar TEW 16/43-19Z is still somewhat inferior to both the Me P. 1107/IIZ and the Me P. 1090Z. Although it won't out-run the former and can't out-turn the latter, the TEW 16/43-19Z boasts superior radar facility, superior endurance, overwhelming all-round firepower, and indisputable defense.

Interior: (these are old pictures, some parts' colors have changed since)
Pilot's seat Performance:
Speed: about 1900 km/h at sea level
Agility: around 5-6 seconds to turn 360 deg depending on flap position. 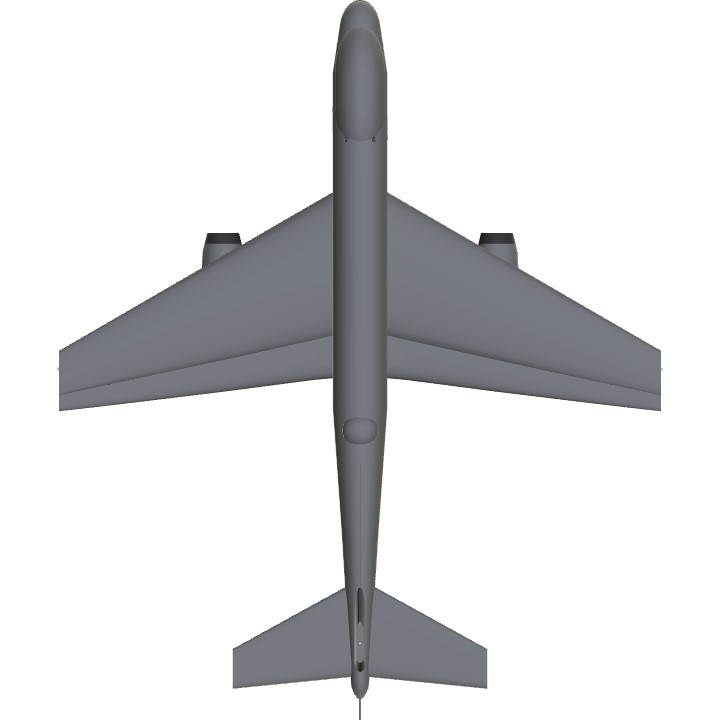 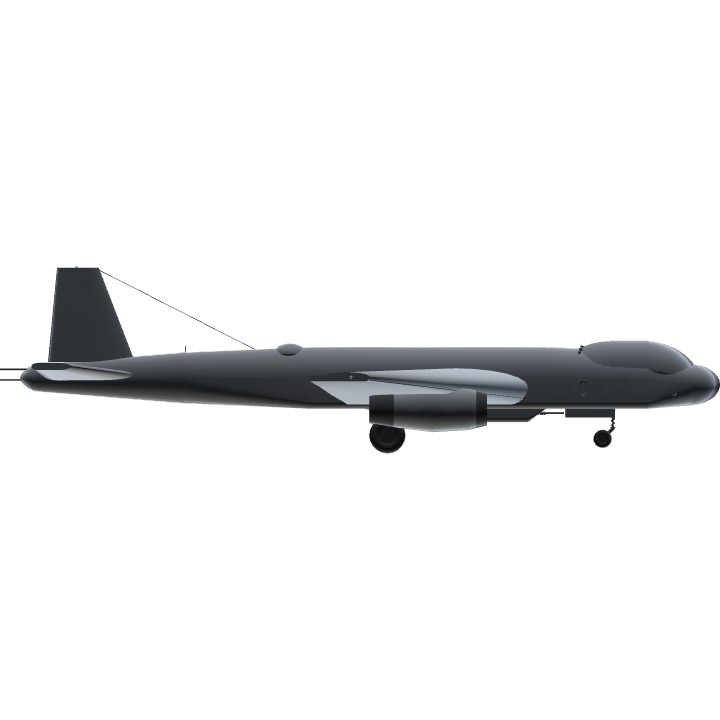 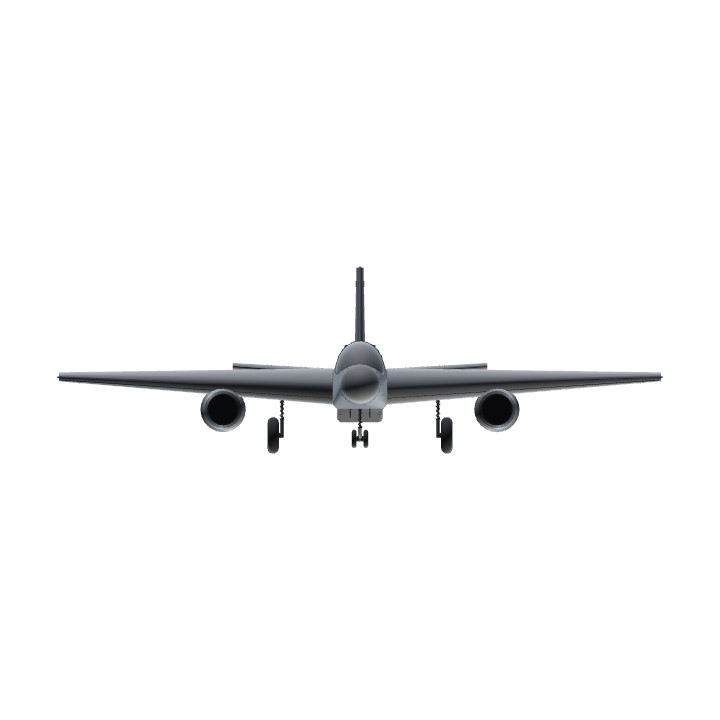