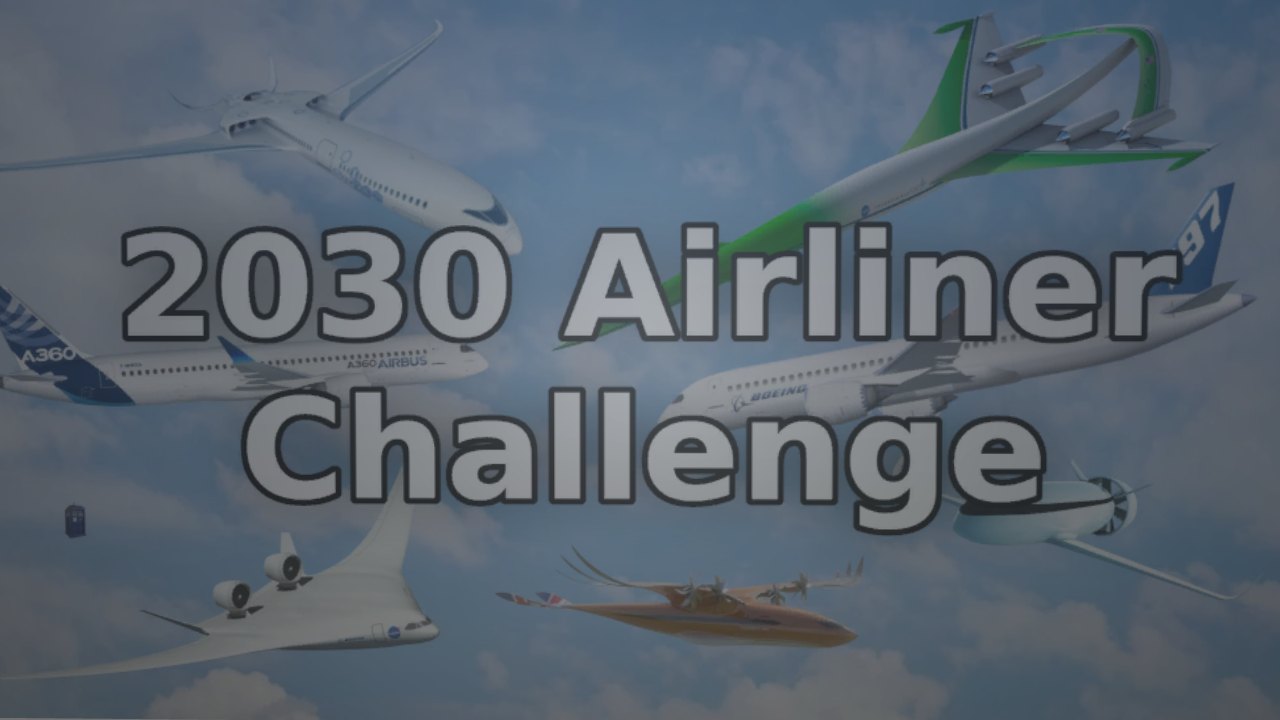 The challenge has concluded. You can see the results here

You can still "submit" entries for fun, but they will not be judged

In this challenge you are tasked to create the representation of what you think the 2030 airliner will look like. There are plenty of design studies and concepts being investigated in the present that you can use as inspiration, or perhaps you can come up with something completely original.

• The aircraft must be a new creation made for this challenge. You can modify one of your existing aircraft, but the modification must be obvious and substantial enough to justify its existence.
• The aircraft must be an airliner. No military/experimental aircraft. This also means that no weapons are allowed.
• No part mods should be used. You can use non-critical mod parts like lights or cosmetics, but they will be removed during judging. XML modding is allowed.
• The aircraft must have under 750 parts, it's wingspan/length shouldn't exceed 100 meters (328ft) unless you have a sensible reason to do so (e.g. Stratolaunch-style)
• The submission must either be a successor of this post or must have my name mentioned in the comments (@DerekSP). You can post multiple submissions, but only the best one will be judged (you can not occupy more than one place).

I will judge the entries based on the following:
Design: How the plane looks. A realistic-looking aricraft is better than a nice-looking but completely unrealistic one.
Handling: How the plane flies. Again, realistic flight profile is better than extreme but unrealistic maneuverability.
Practicality: If it was an actual airliner, how attractive would it be to airlines? How many real-world airports could accommodate it? Could it compete with today's top models like the 787 and A350?
Functionality: Small things like realistic navlights, cockpit, flaps, thrust reversers, airbrakes, etc... Do not cram all of these into your design just for the sake of it, though. You will not lose points if the design you came up with doesn't actually have airbrakes or thrust reversers.
Scale: The overall proportions of the aircraft. I will use the designer dimensions readout to see how realistic it is. If you want something to base the scale off, take a fuselage of a 3.4 length, that's about the size of an average person-
Backstory/Accuracy: If your aircraft is completely fictional, you will get bonus points based on what lore you create for it. Explain your design as if you were presenting a real plane. If it is a replica of an existing concept, you will get bonus points based on how closely you replicated it.
Context: To give everyone a fair chance, I will look at some of your other creations and compare them to your submission. This way, even completely new users have a good chance against experienced builders if they show that they sincerely tried and invested effort into the aircraft.

EDIT: I will run the aircraft on high physics settings. Doesn't really matter, just thought I'd say that in case you're making some strange contraption

The challenge will conclude on January 1st 2020 if it receives no more activity. This means that if you are still working on your submission by then, you can mention me under an unlisted WIP post and I can hold the challenge conclusion off.
EDIT: The conclusion has been postponed to sometime early January

As I mentioned in the criteria section, do not be discouraged if you see someone with more points than you joining. I will be fair to all users, so you have a shot at getting top 5 as long as you've shown genuine effort.
I am also thinking about starting a trend of weekly challenges (or maybe once every two weeks), so tell me if you'd be interested.
Thanks for reading, and good luck! 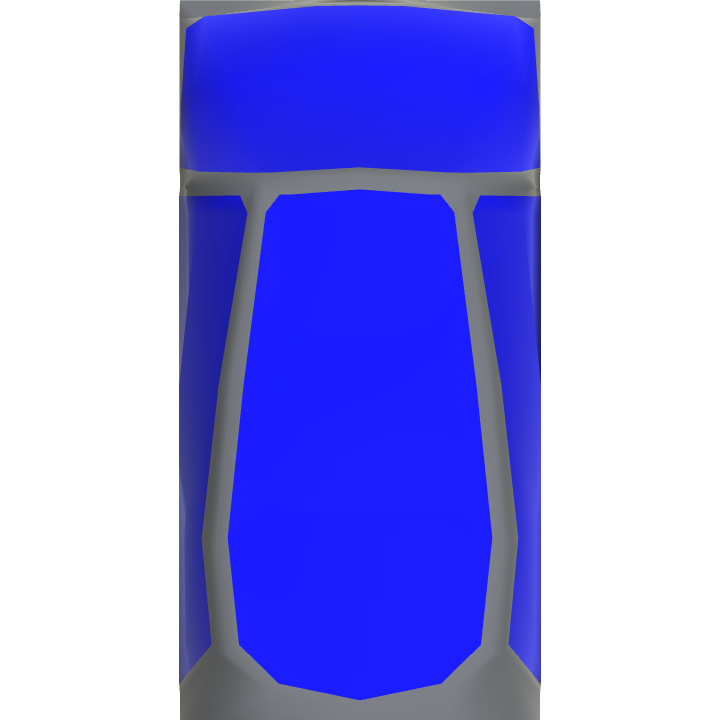 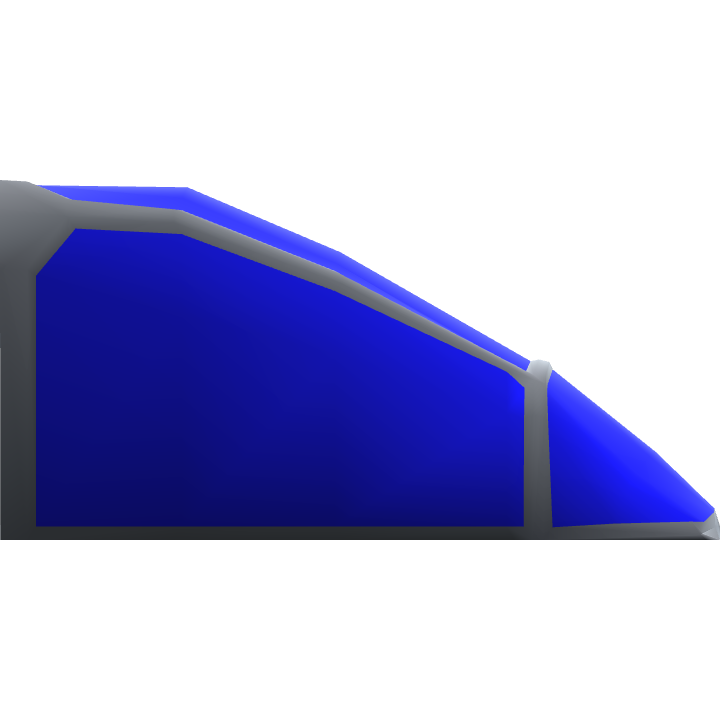 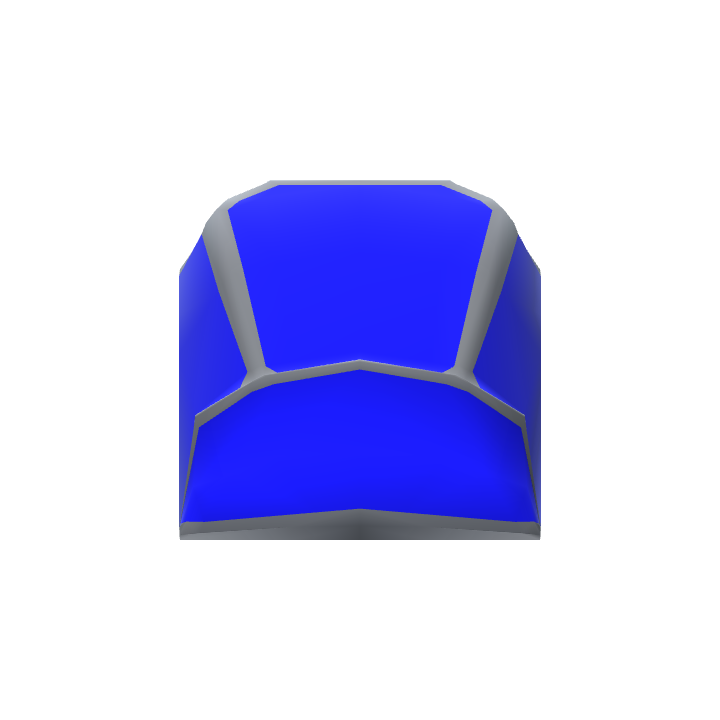