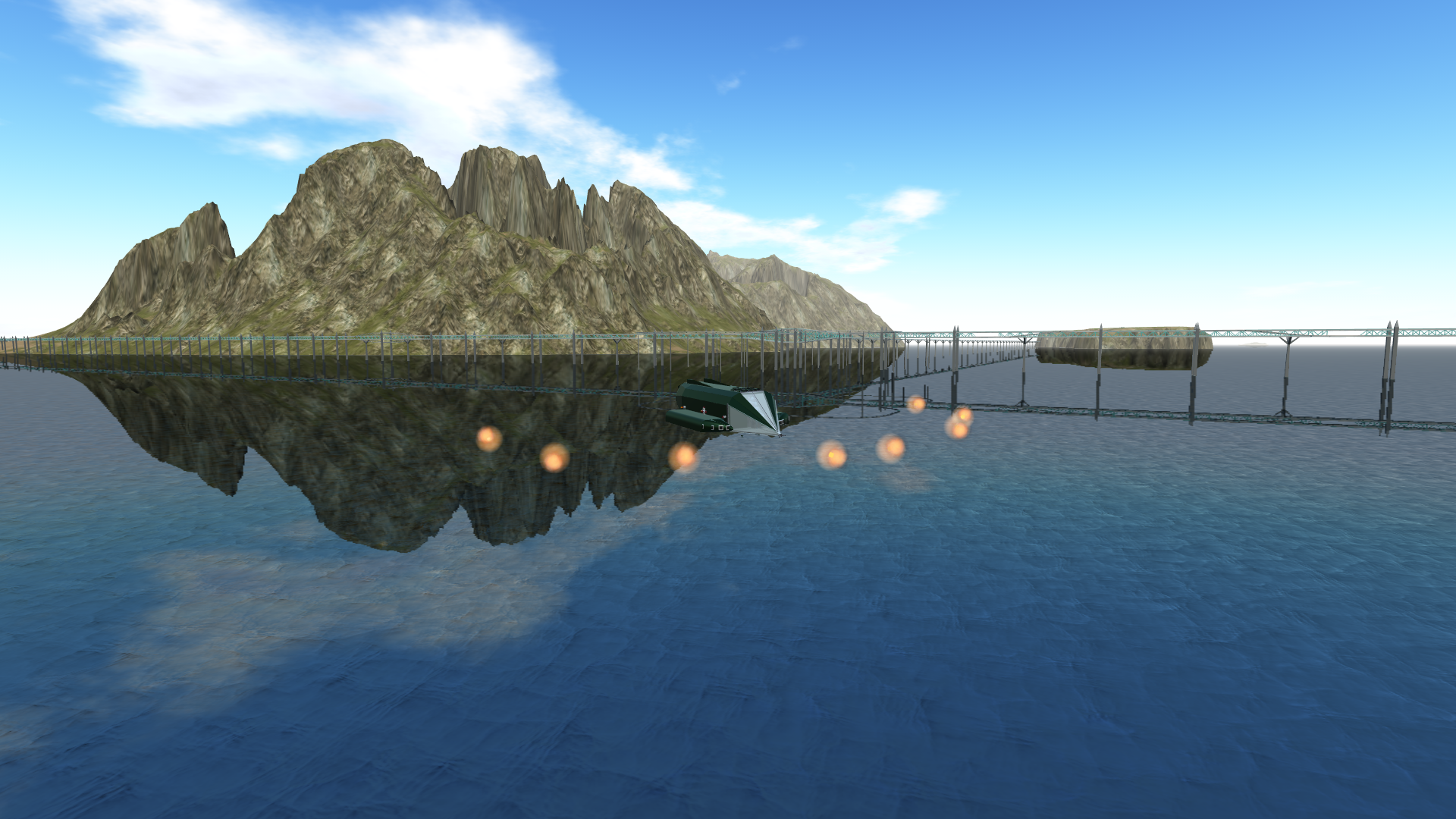 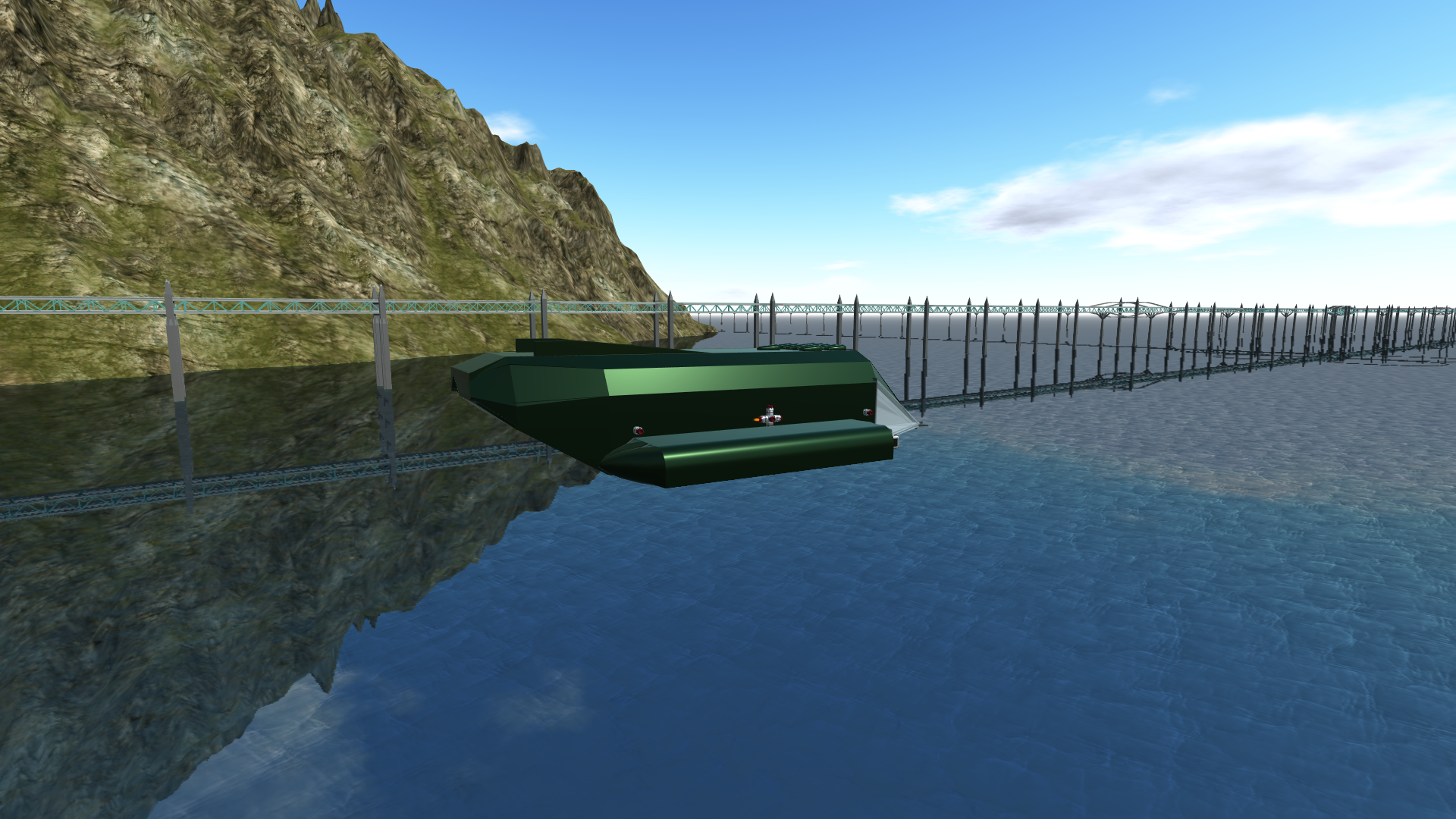 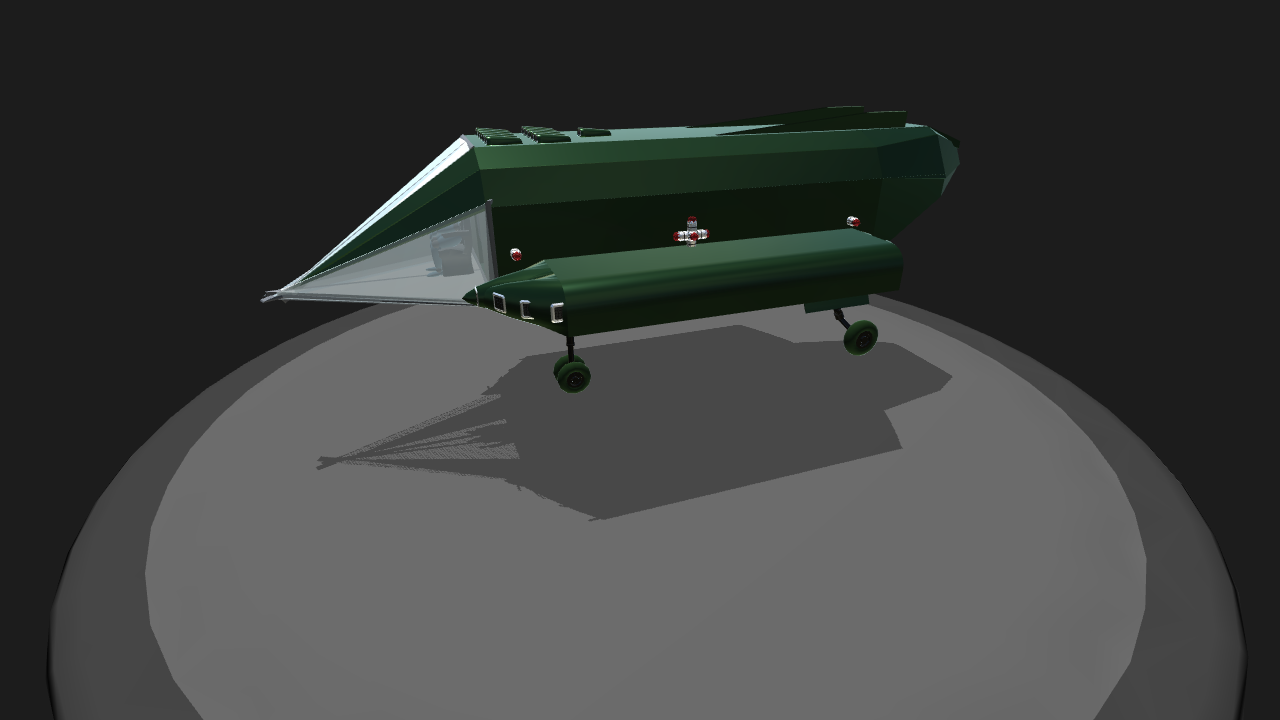 Once in multiplayer all flies on helicopters (probably because of the new version with propellers for helicopters). I tried to turn the assault plane into a helicopter, but it was bad. Then I tried a system like Daedalus by SledDriver. The body had to be redone. 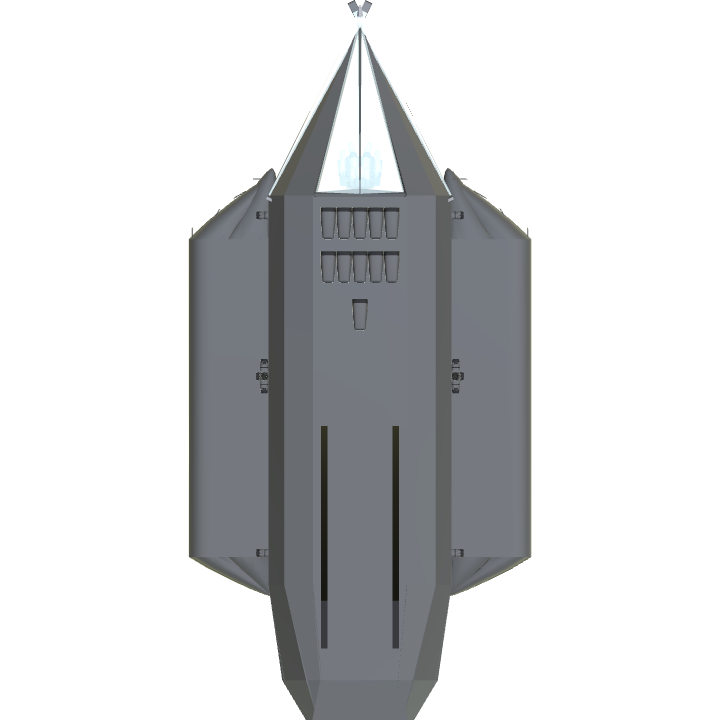 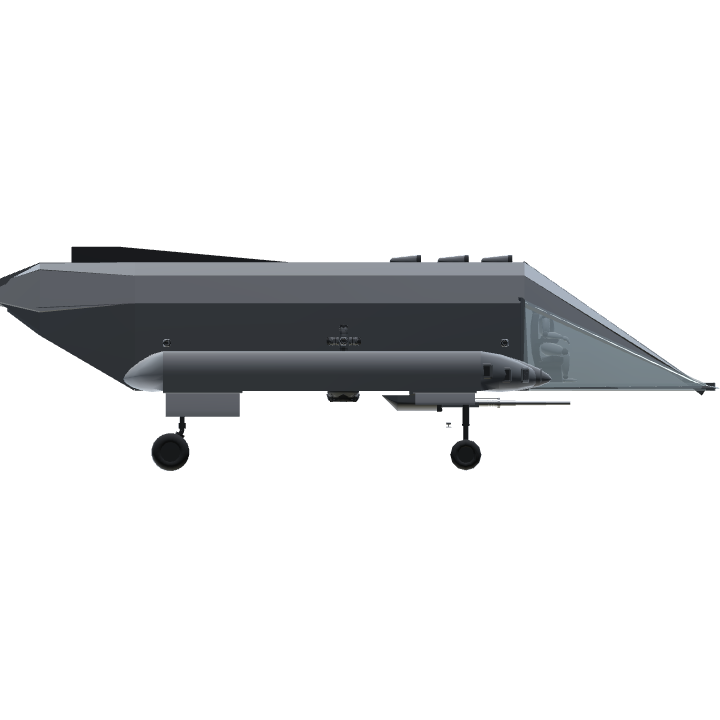 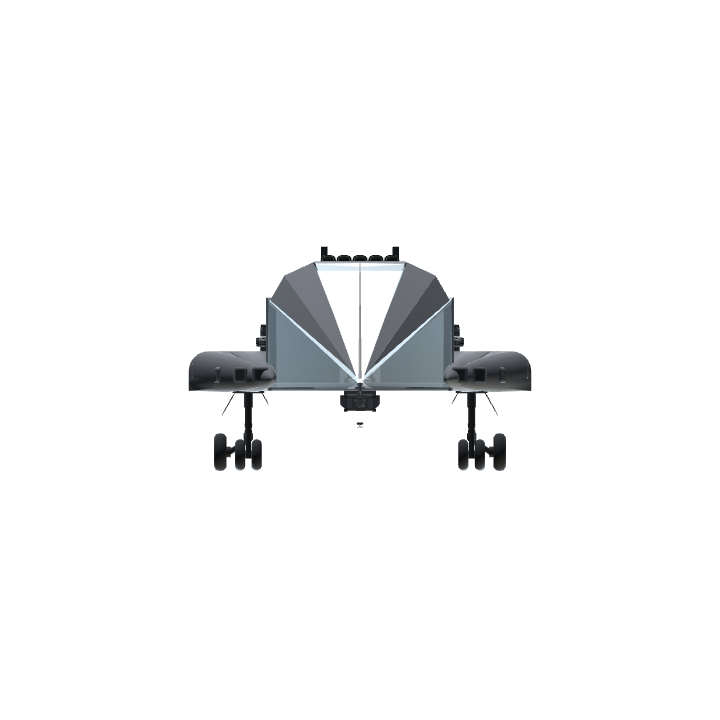