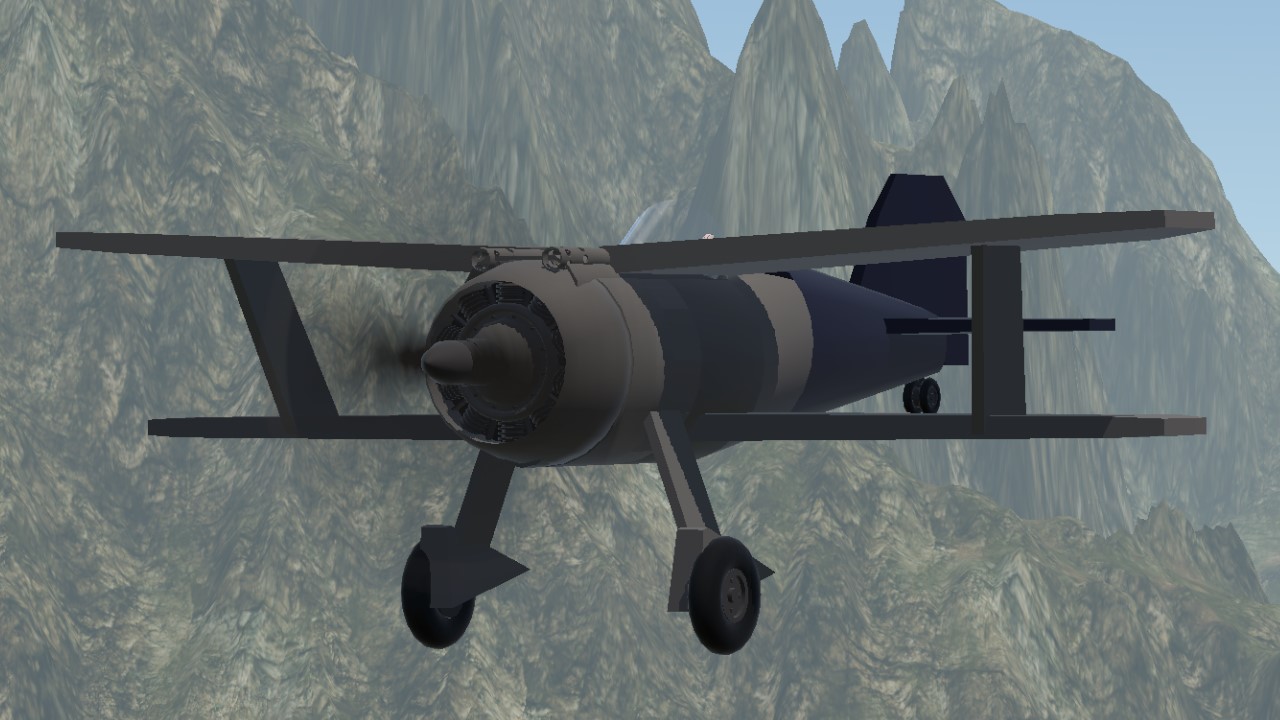 Releasing a new series of ASAP(As Simple As Possible), AI-Fighters are well, fighters made to be simple and semi-realistic, so have fun with my new series now

Fighter Sixth Flying Aircraft Carrier or F6FAC, affectionately named Doug, is a small high-performance all around fighter designed for airborne carrier operations by the TSS Aerial Navy aboard the newly developed(coming soon) TSS Korone, the F6FAC is designed around compactness so the fighter is fitted with few instruments and equipment and two hard-hitting armaments, this of course made it sacrifice range for all the quirks it has but for an all-around fighter capable of outclimbing and easy maintenance made it quite popular with several aerial navies.

What is AI-Fighter? AI-Fighter is a part of my ASAP or As Simple As Possible Project aiming to create low part and fun aircrafts to fight against or to have some screenshots together, they are usually 30-35 parts average and is simple but gets the point across, flight model is Semi-Realistic so it can be a little bit challenging for the realistic crafts and a good contender of the same class, anyway, i trust in low part and low part it is gonna be, why? because i believe even one or two less part can improve performance even if it's just a fraction of 1%, cheers fellas~!! 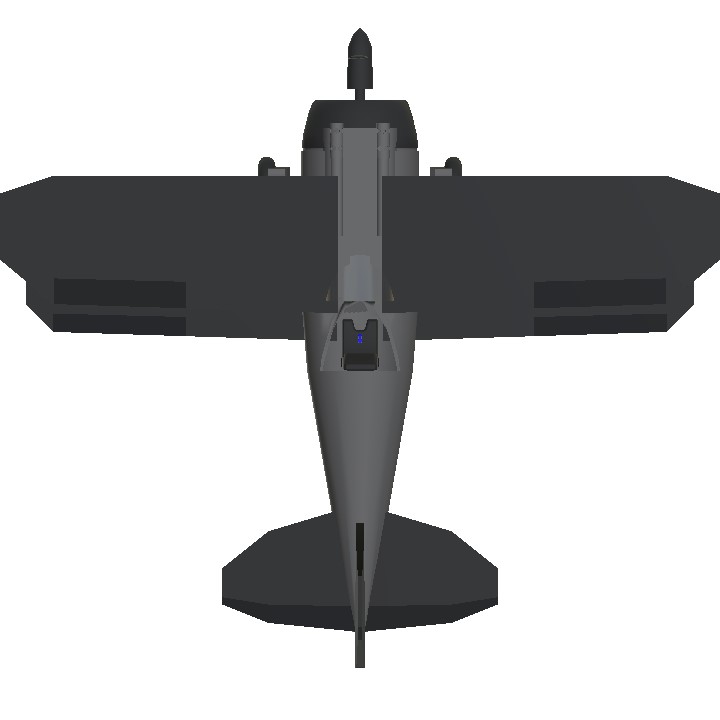 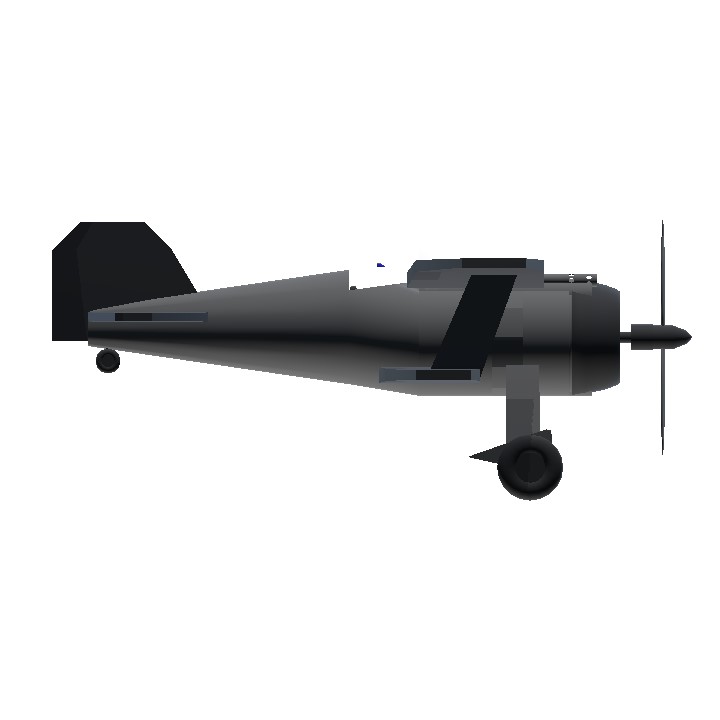 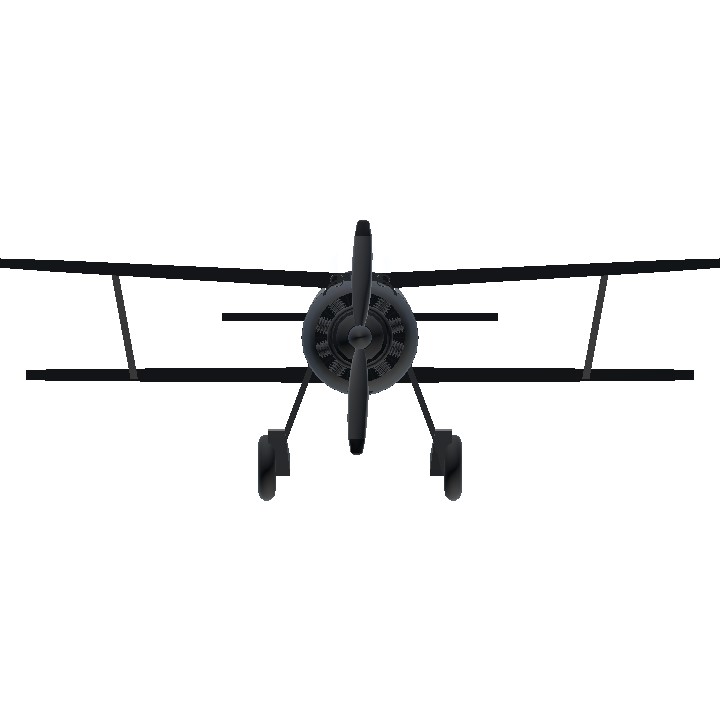