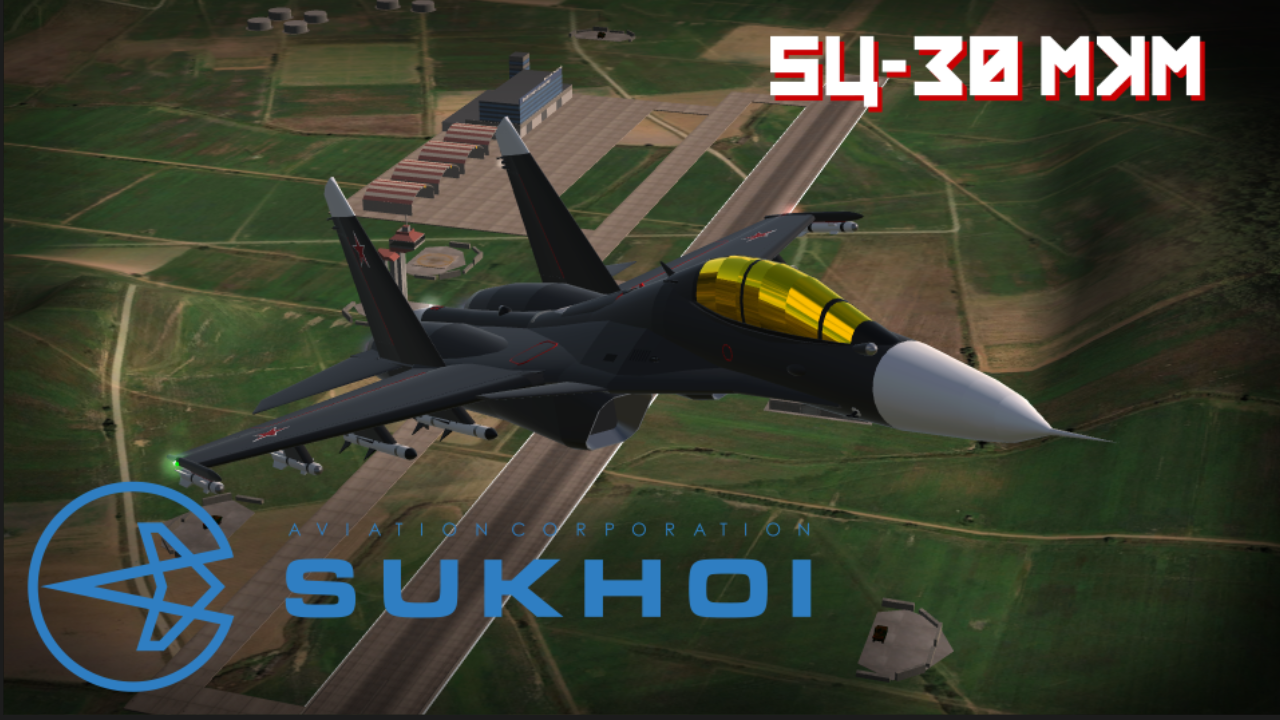 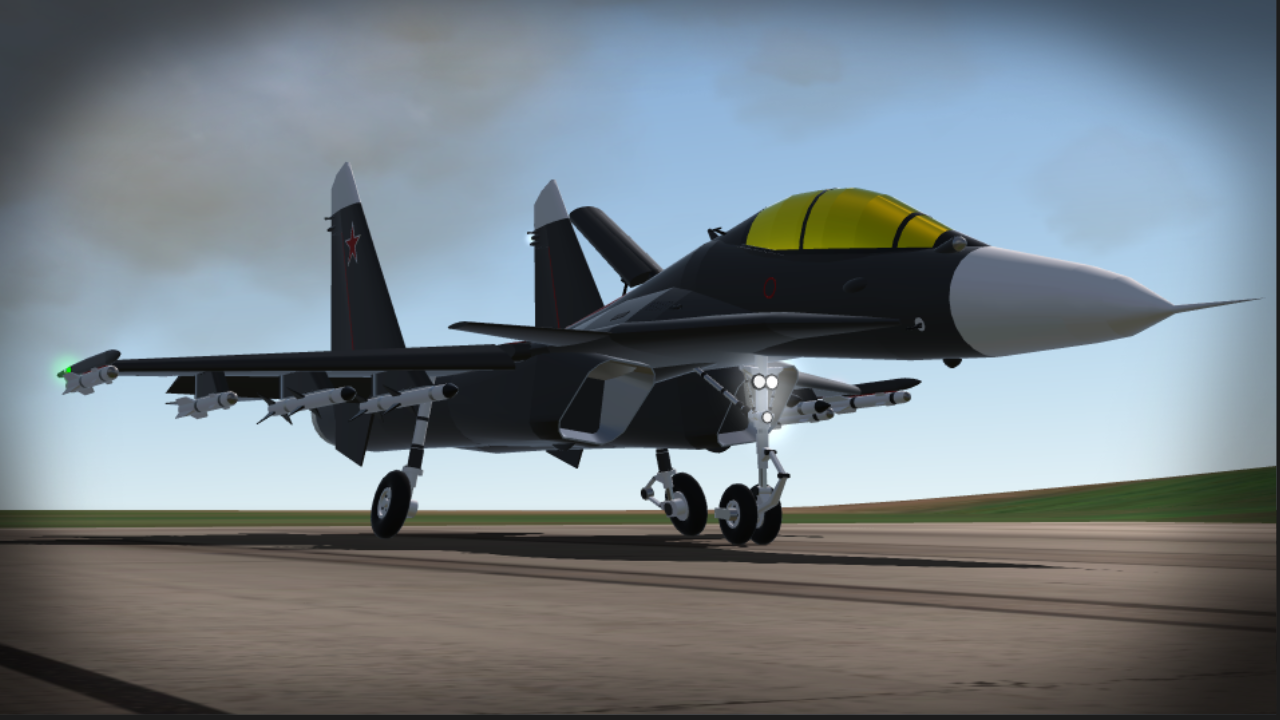 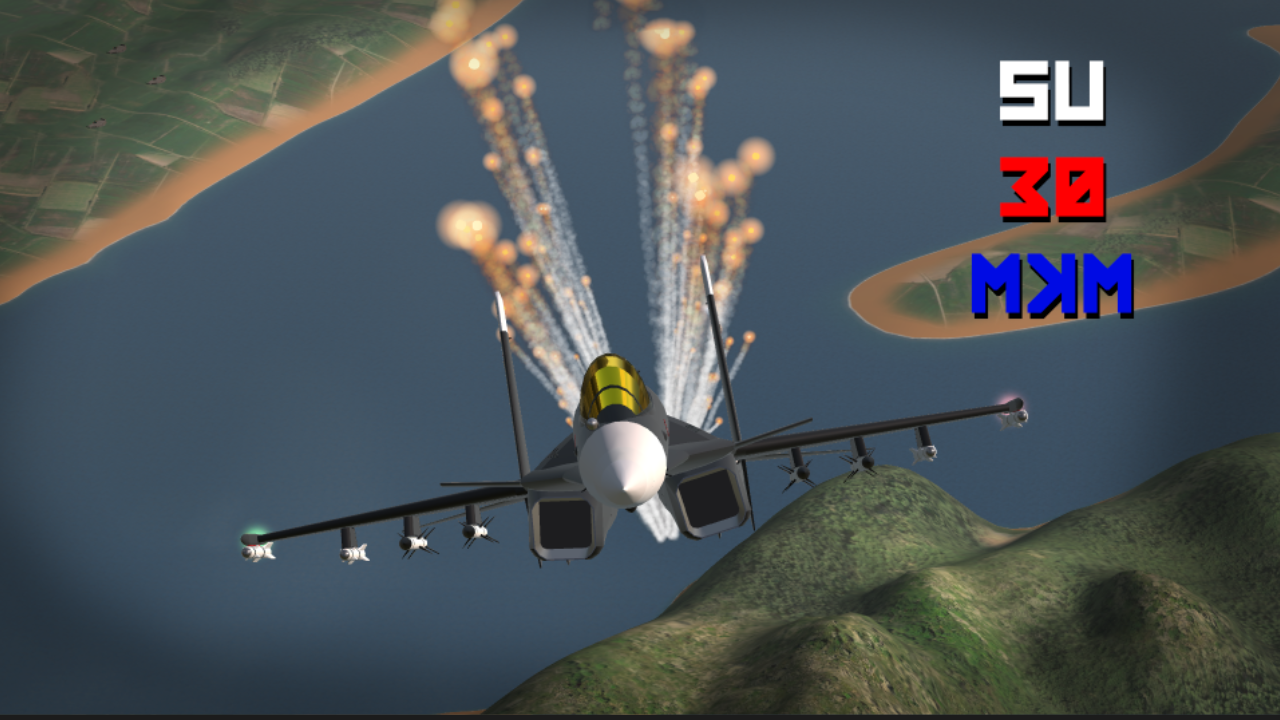 Sukhoi SU-30 MKM is my build for a gold special, because I want to thank you all for the support that I got. Every spotlight, upvote, comment, and downloads mattered for me to reach this far. Since the sukhoi fighter jet is one of the most requested built i got and there are rarely any sukhoi jet that I enjoy, I decided to created the sukhoi SU-30 MKM. It took me a total of 5 days of hard work to properly make this.

The Su-30 started out as an internal development project in the Sukhoi Su-27 family by Sukhoi. The design plan was revamped and the name was made official by the Russian Defense Ministry in 1996. Of the Flanker family, the Su-27, Su-30, Su-33, Su-34 and Su-35 have been ordered into limited or serial production by the Defense Ministry. The Su-30 has two distinct version branches, manufactured by competing organisations: KnAAPO and the Irkut Corporation, both of which come under the Sukhoi group's umbrella.

KnAAPO manufactures the Su-30MKK and the Su-30MK2, which were designed for and sold to China, and later Indonesia, Uganda, Venezuela, and Vietnam. Due to KnAAPO's involvement from the early stages of developing Su-35, these are basically a two-seat version of the mid-1990s Su-35. The Chinese chose an older but lighter radar so the canards could be omitted in return for increased payload. It is a fighter with both air supremacy and attack capabilities, generally similar to the U.S. F-15E Strike Eagle.[8]

Irkut traditionally served the Soviet Air Defense and, in the early years of Flanker development, was given the responsibility of manufacturing the Su-27UB, the two-seat trainer version. When India showed interests in the Su-30, Irkut offered the multirole Su-30MKI, which originated as the Su-27UB modified with avionics appropriate for fighters. Along with its ground-attack capabilities, the series adds features for the air-superiority role, such as canards, thrust-vectoring, and a long-range phased-array radar. Its derivatives include the Su-30MKM, MKA, and SM for Malaysia, Algeria, and Russia, respectively. The Russian Air Force operates several Su-30s and has ordered the Su-30SM version.

The sukhoi i made is called the SU-30 MKM, which i think might be the Malaysian version. I suggest you to change it to SU-30 MK2 for the mis-information. Also some details are taken from BogdanX. 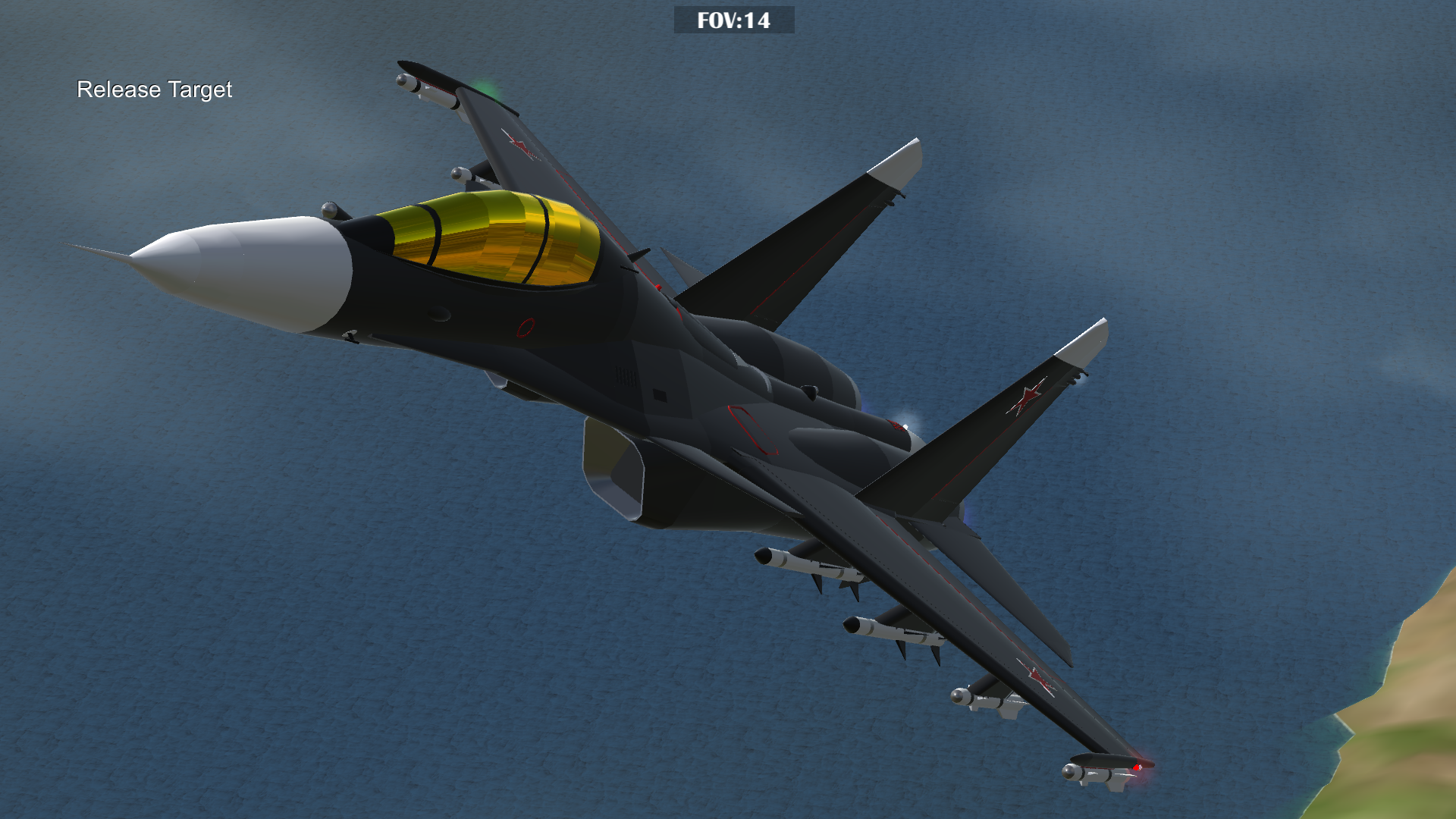 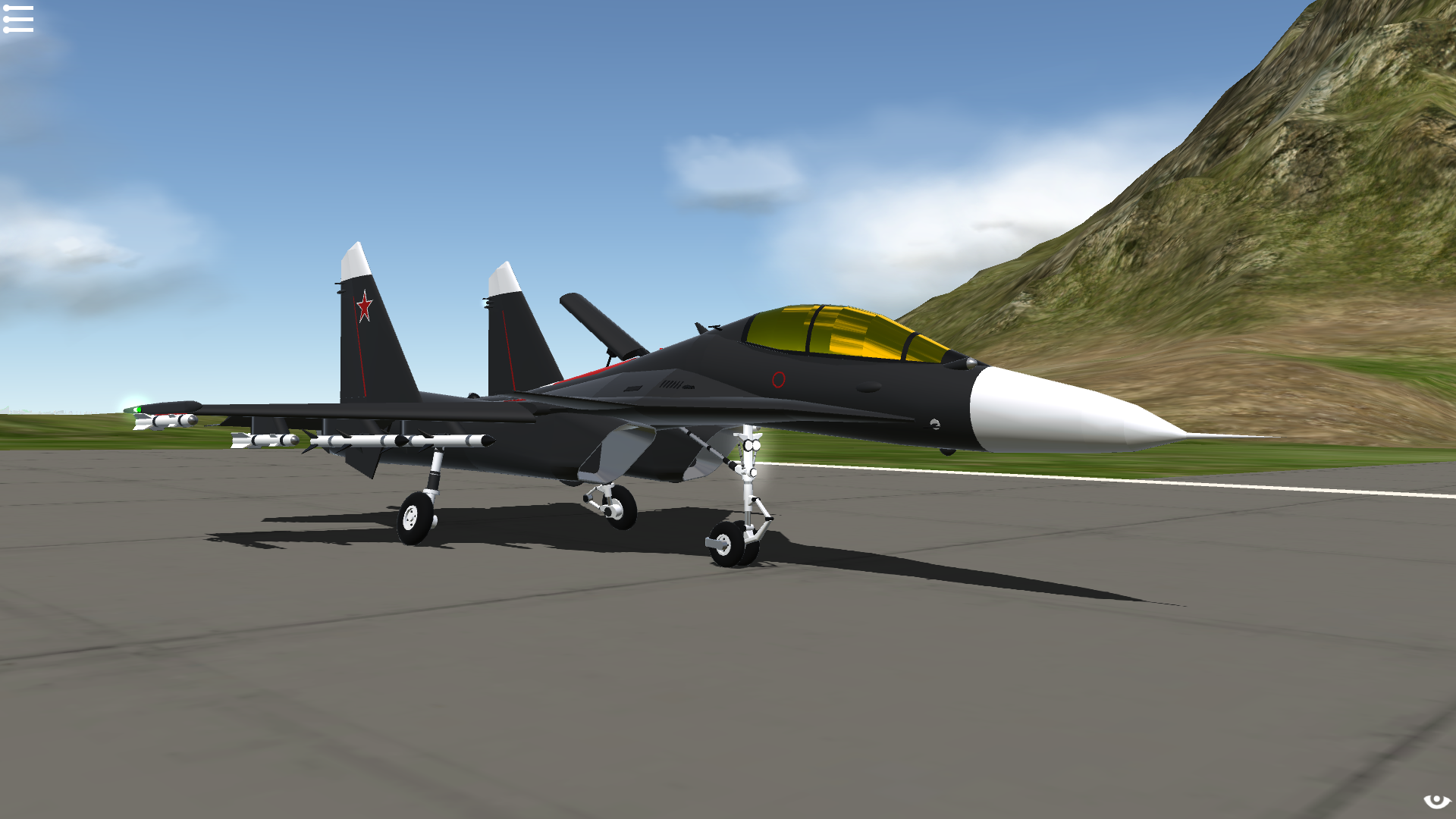 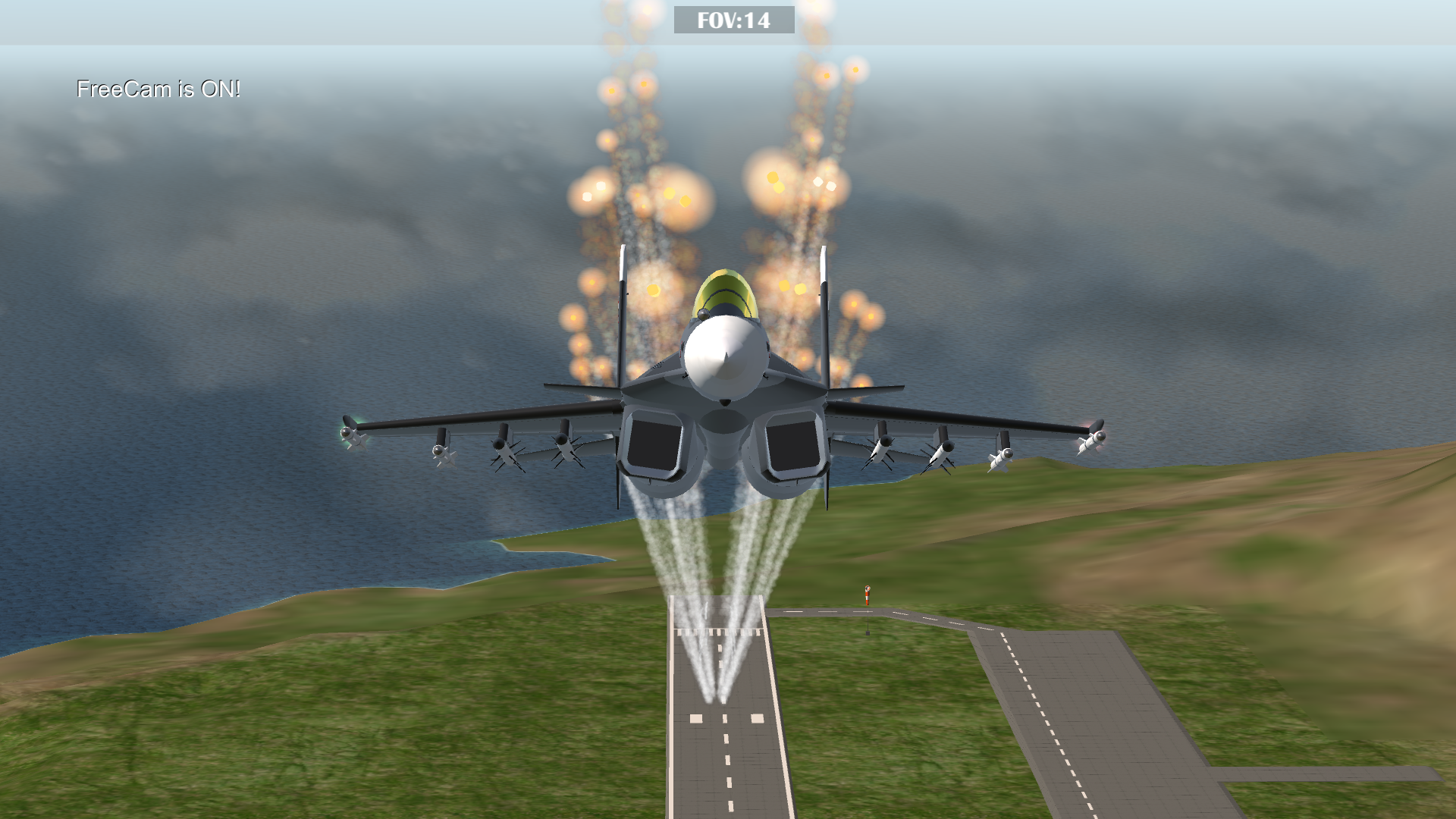 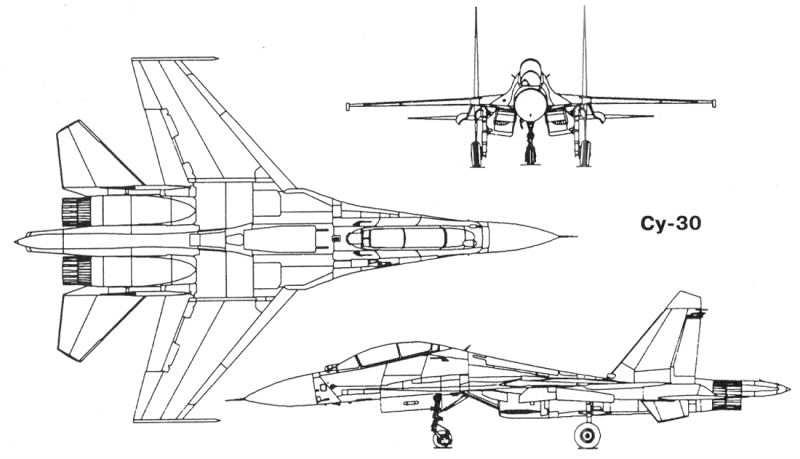 Anyways, thank you all for the support and enjoy :) 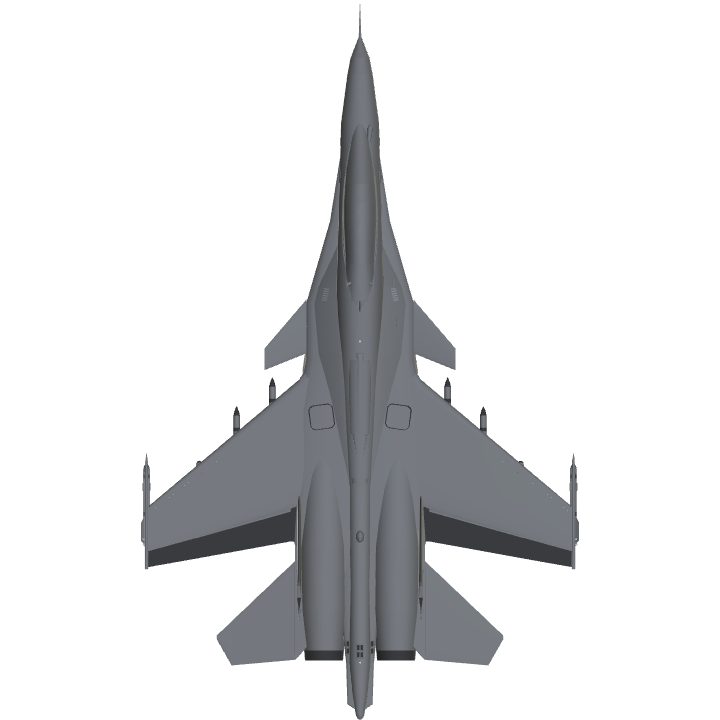 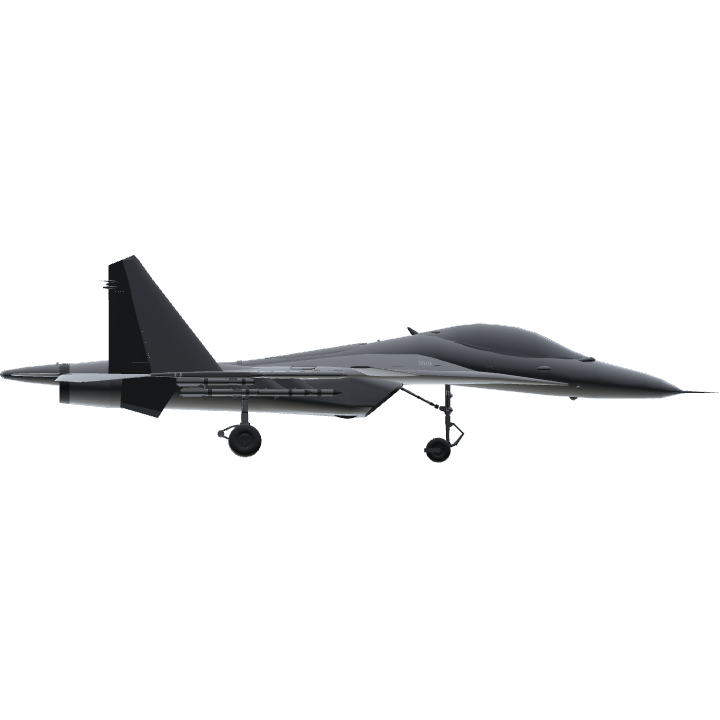 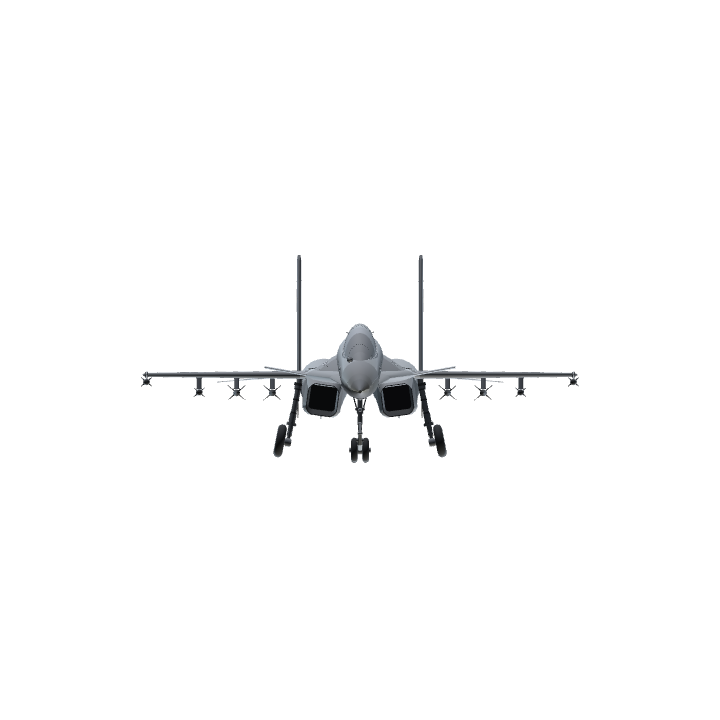