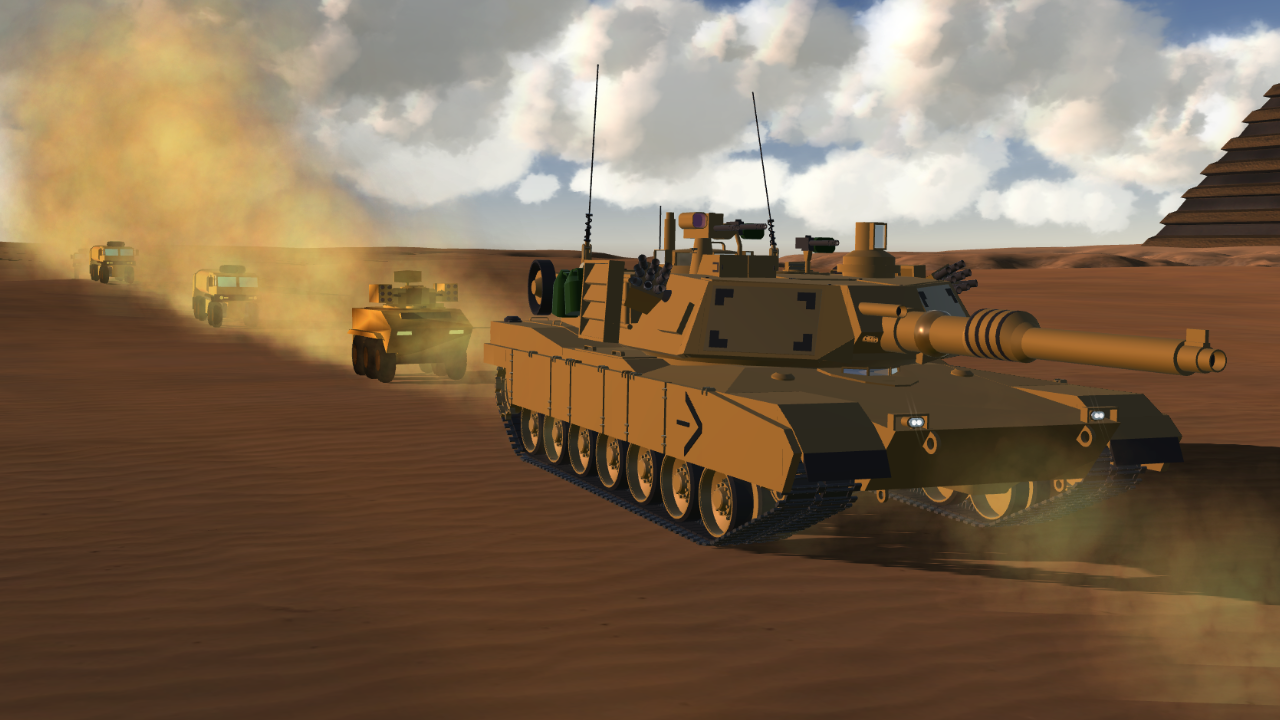 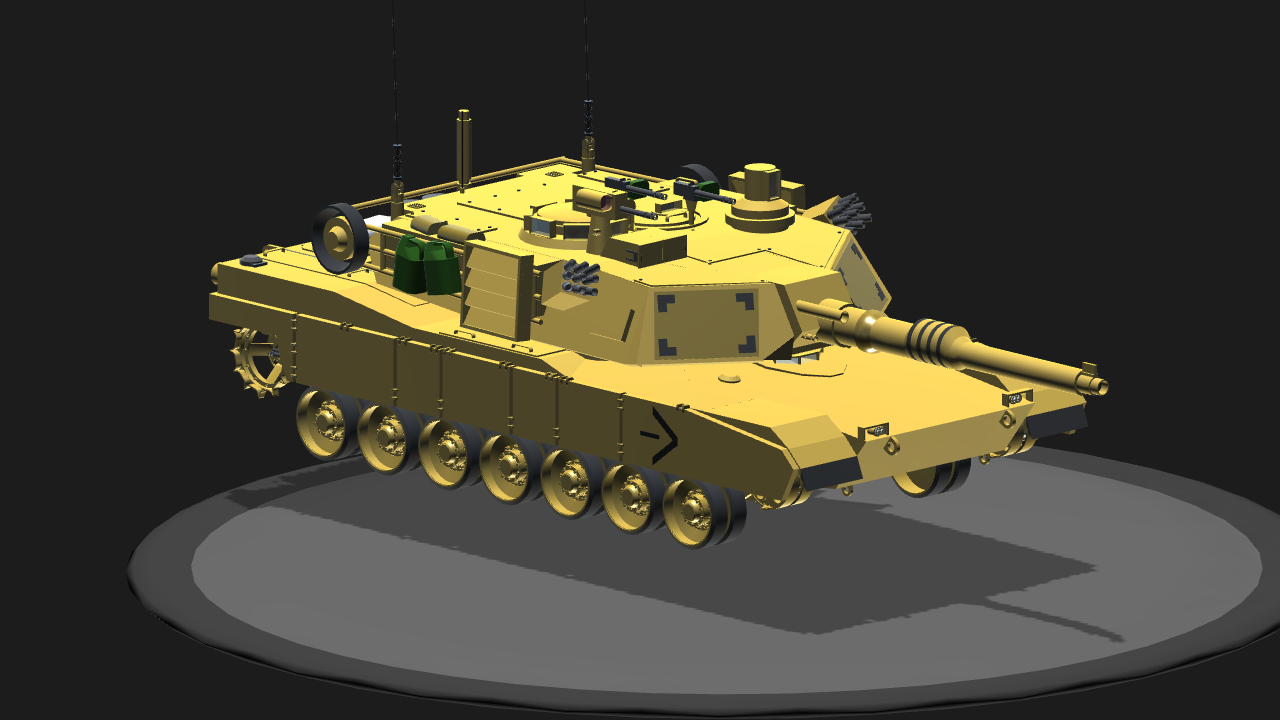 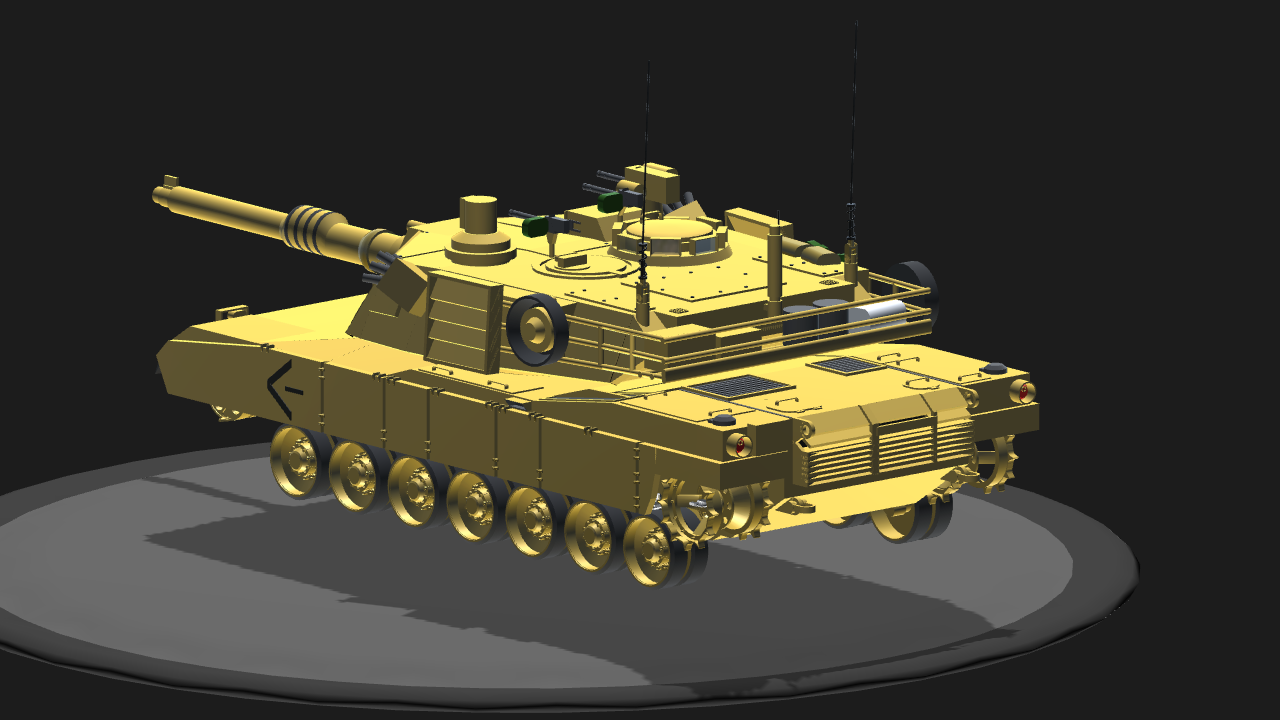 THE M1A2 ABRAMS TUSK II IS NOW AVAILABLE
what's improvement? EVERYTHING now here is the link:

Copy and search it.

- Recoil movement all over the tank
- Infinite flares
- It has armor
- Tracks
- Weights 68-70 tons
- It has a Turbine engine sound :D

The M1 Abrams entered service in 1980 and currently serves as the main battle tank of the United States Army and Marine Corps. The export version is used by the armies of Egypt, Kuwait, Saudi Arabia, Australia, and Iraq. The Abrams was first used in combat in the Persian Gulf War and has seen combat in both the War in Afghanistan and Iraq War under U.S. service, while Iraqi Abrams tanks have seen action in the war against ISIL and have seen use by Saudi Arabia during the Yemeni Civil War. 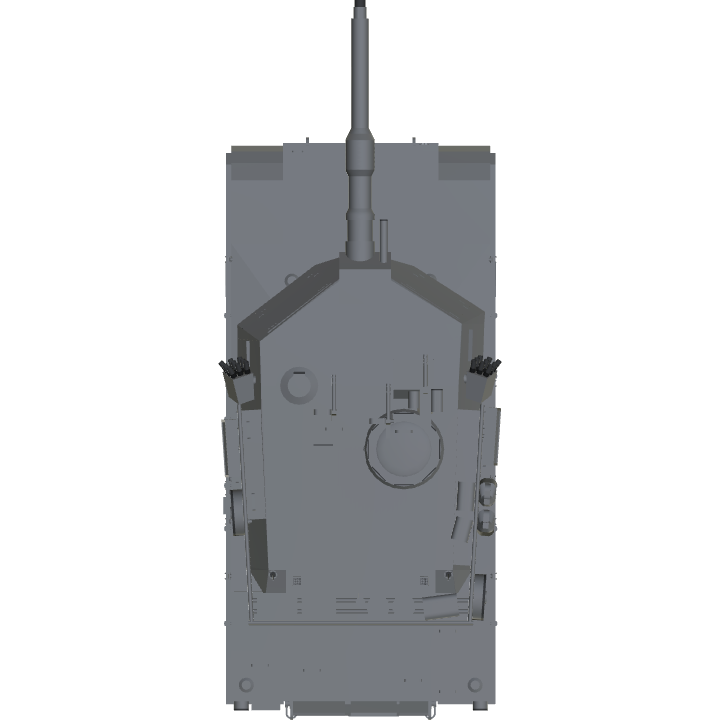 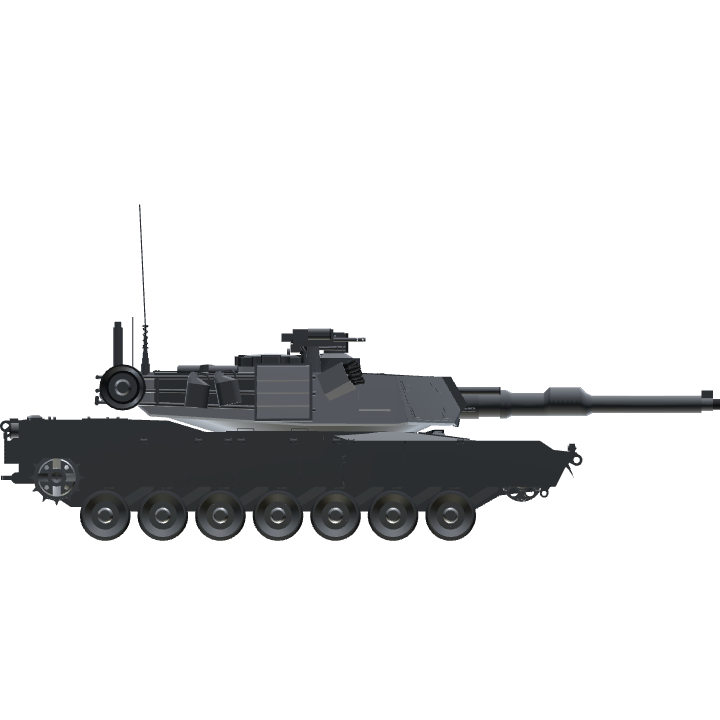 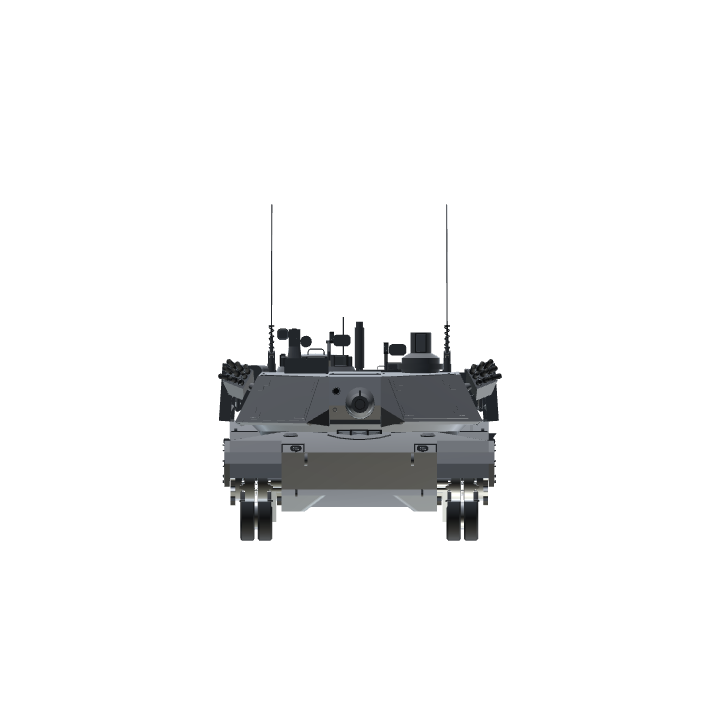