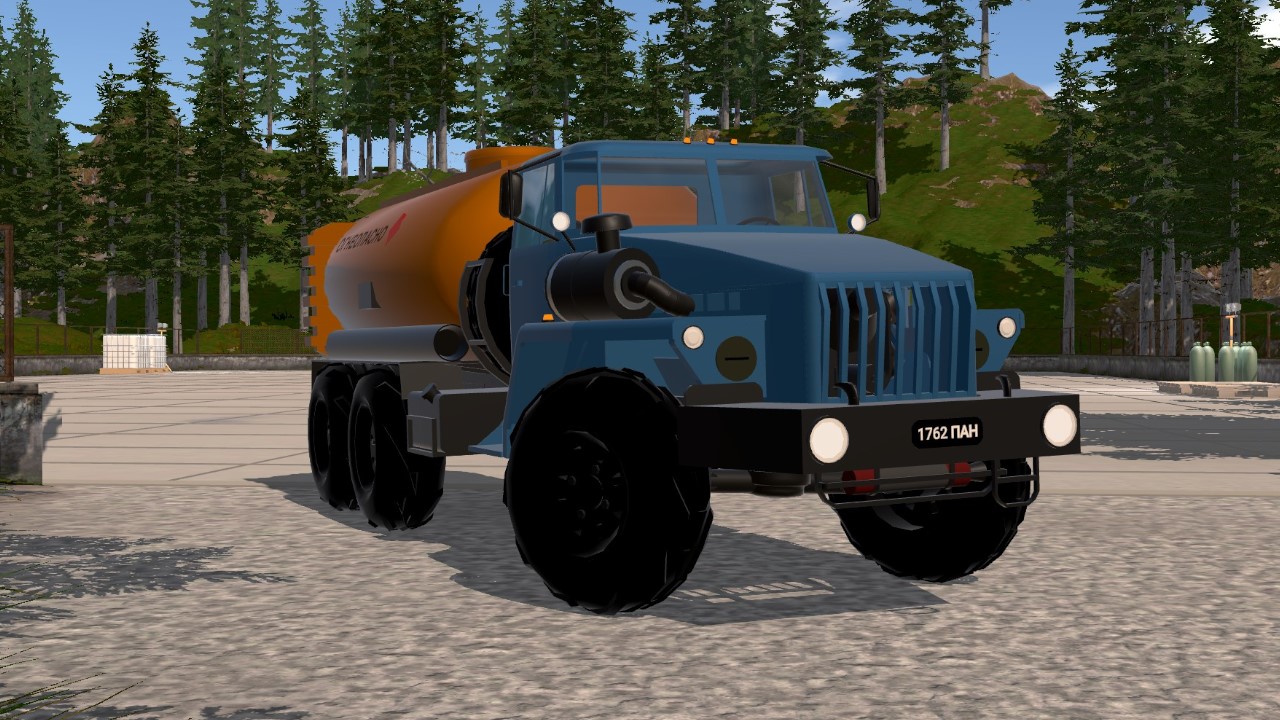 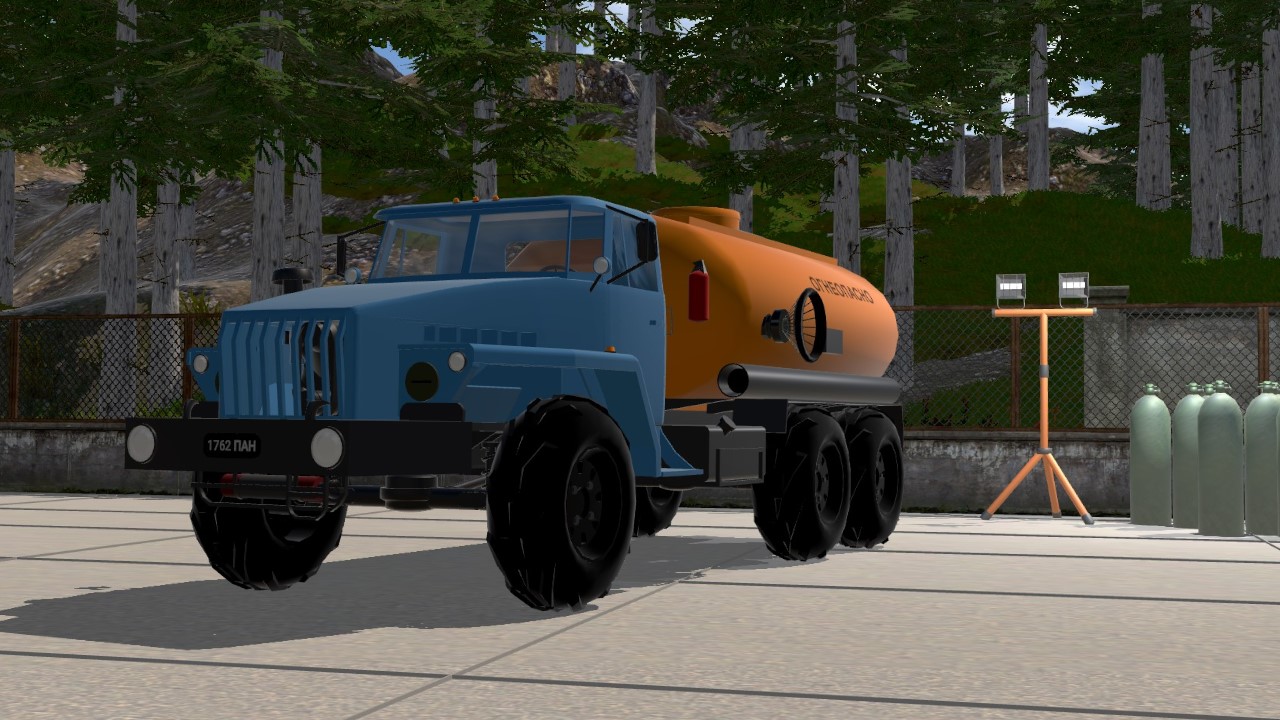 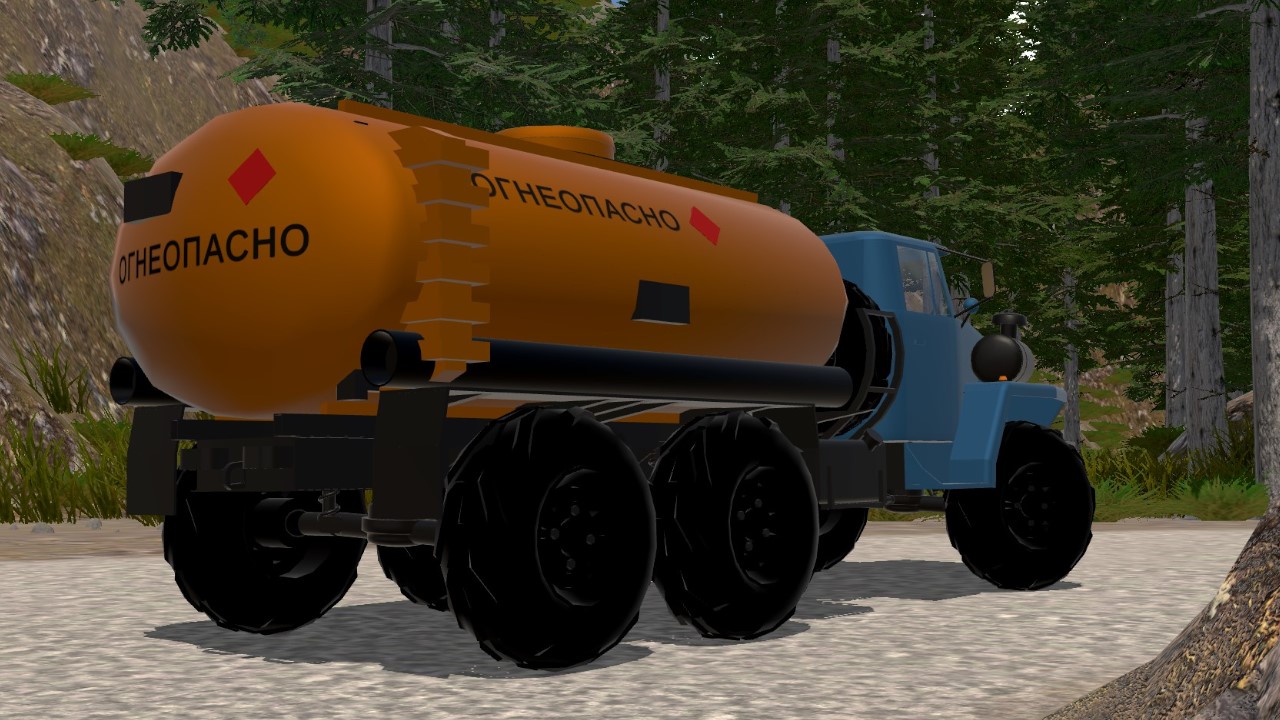 Based on the Ural 4320 6x6 offroad truck, the Ural 432010 features an extended hood, turbocharged engine, and a new front bumper with a revised headlight configuration, based on the post-1992 civilian variant of the truck.

This specific truck is a replica of the C-432010 featured in MudRunner, and accurately replicates its paint scheme and fuel tanker configuration. However, what is not recreated is the C-432010's altered grille (changed for copyright reasons), which in MudRunner is much closer to that of the ZIL-131 than the Ural 4320. 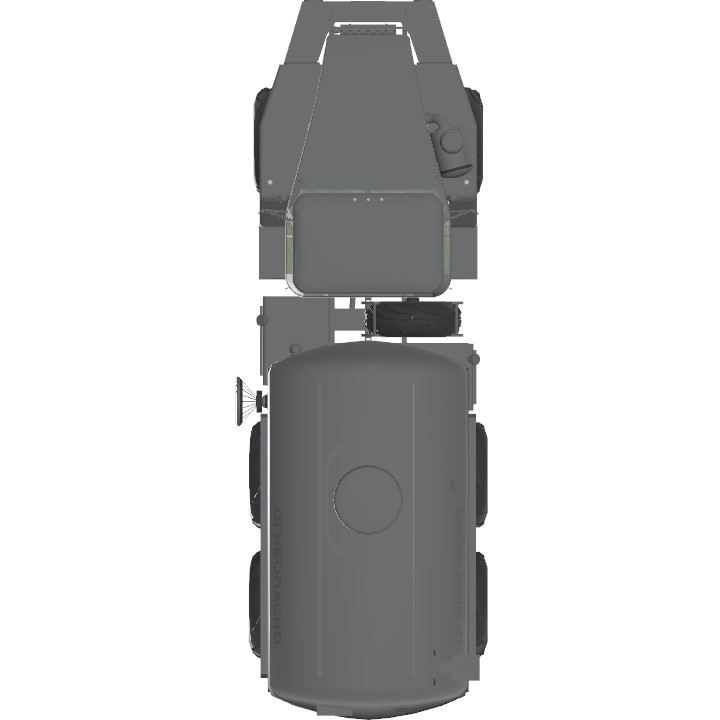 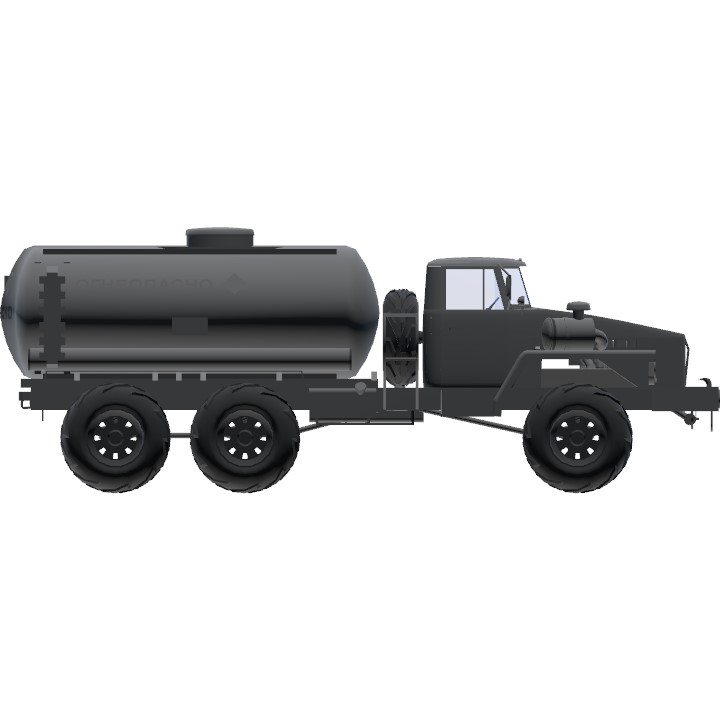 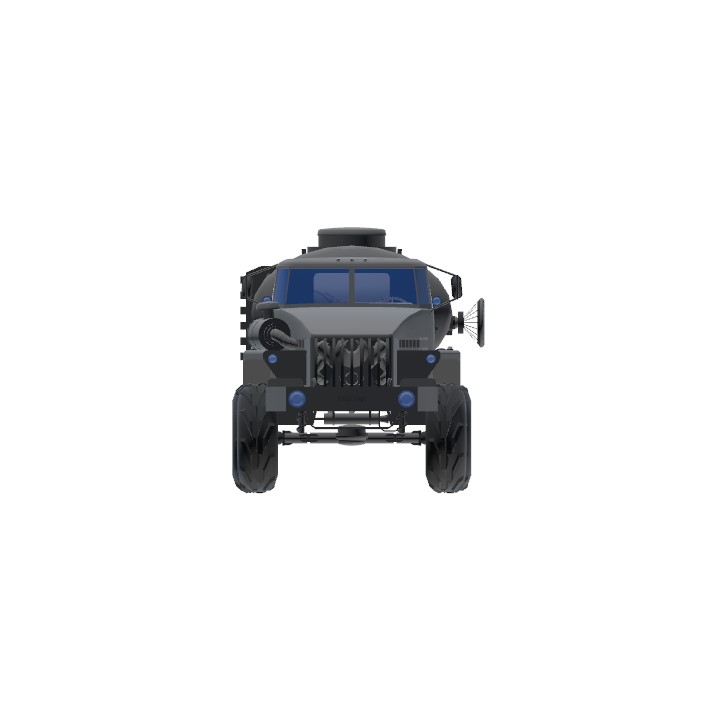