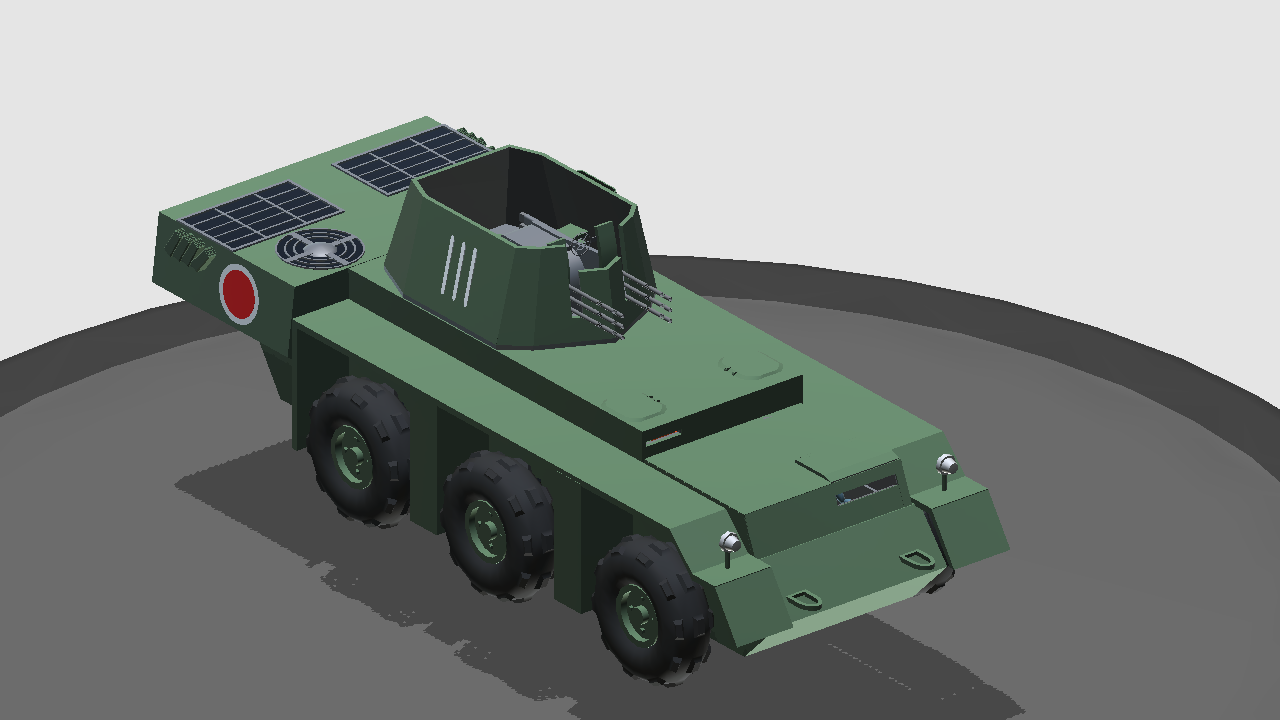 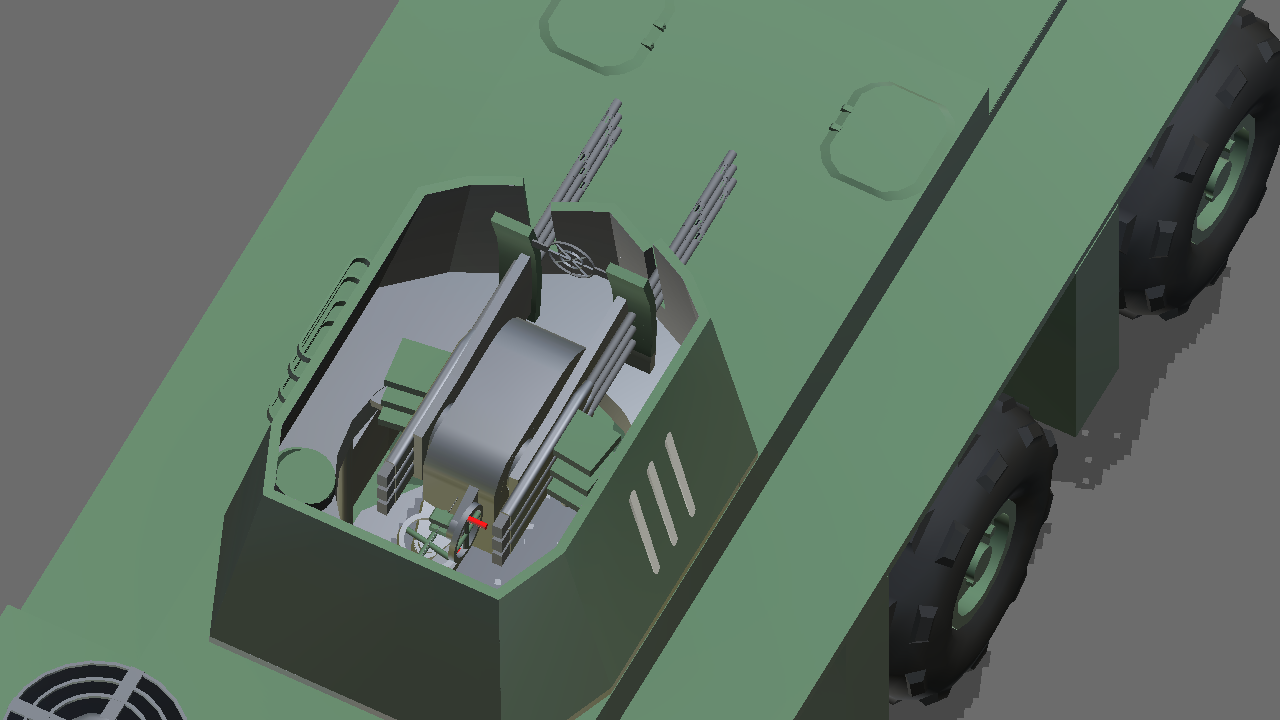 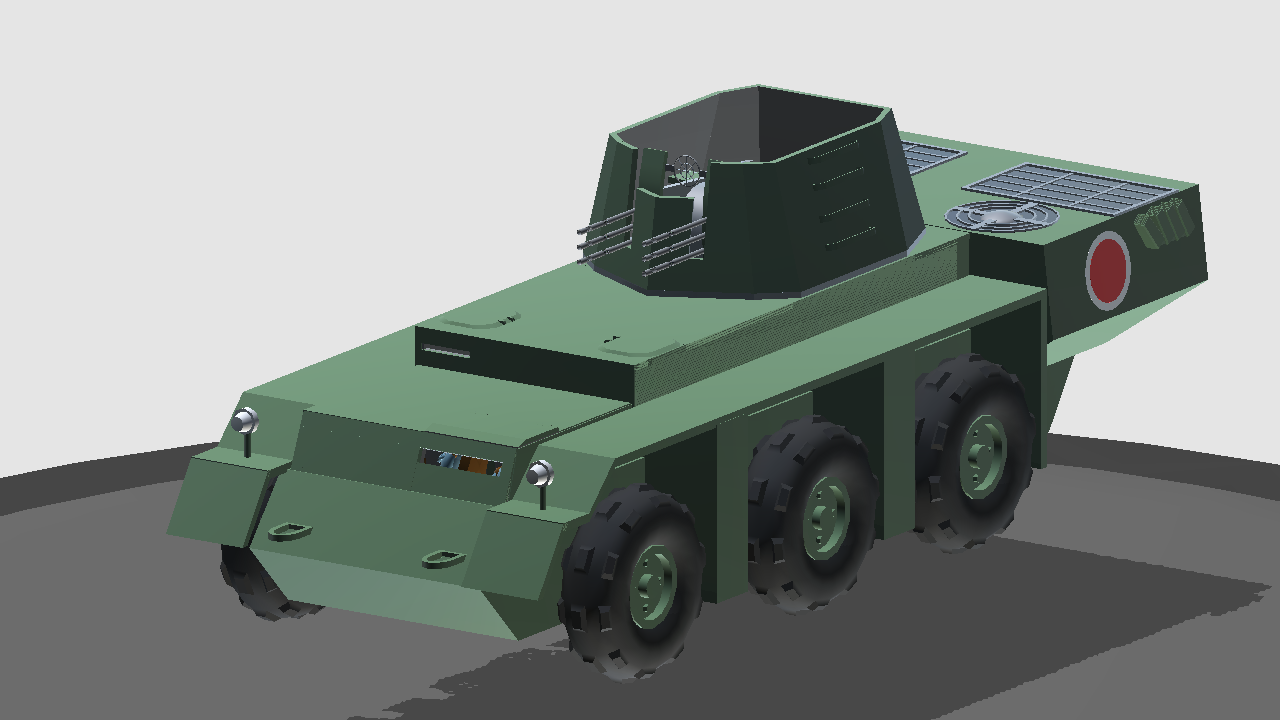 After being an otaku for one week. (I guess) I made this but got mad after i fail several times to make the top turret and the interior so I took help of @Ergithe go follow, upvote him. 50% credit goes to him, no infact 70% credit goes him.

The Type-76 S.P.A.A.G was made jointly by South Korea and Japan for the JSDF (Japan Ground Self-Defence Force) in response to their soviet counterpart and played an important role throughout the Cold War. It can carry upto 8 troops. The crew consist of three people sitting in the turret, driver, mechanic and a commander. Sitting on the front side.

By @Krmo, go cheak out this next level builds.

•Interior.
• Working detail thingy on the top.
•Can be driven in rough terrain.
•Only 313 parts.

PS: This vehicle can't reverse (hell no) and there is not much details left in the interior cuz I was busy and kinda lazy to do so. I might work on it in future.

Bye have a nice time and listen to this song. 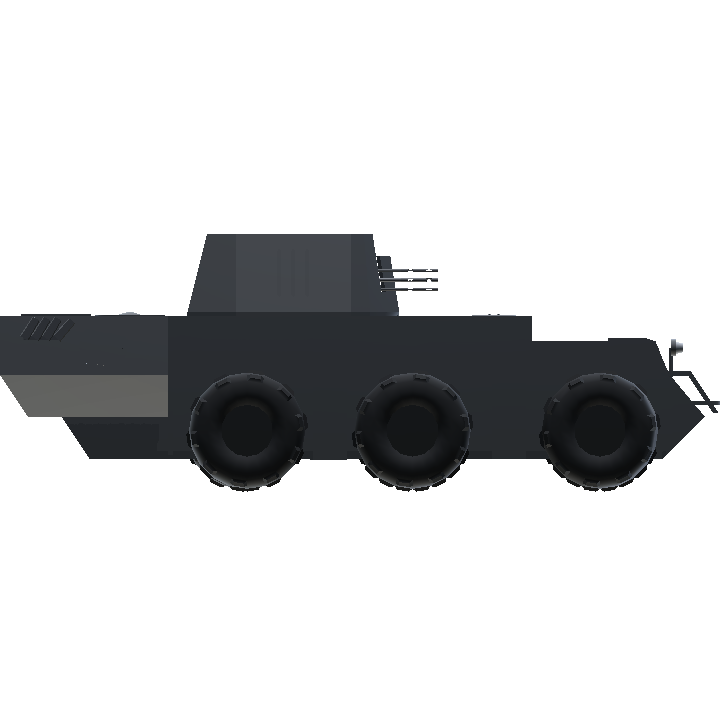 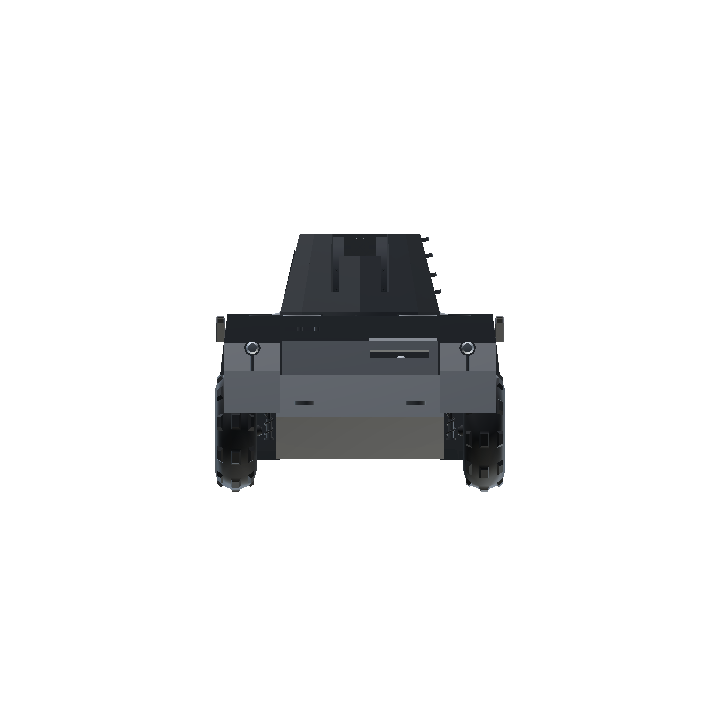