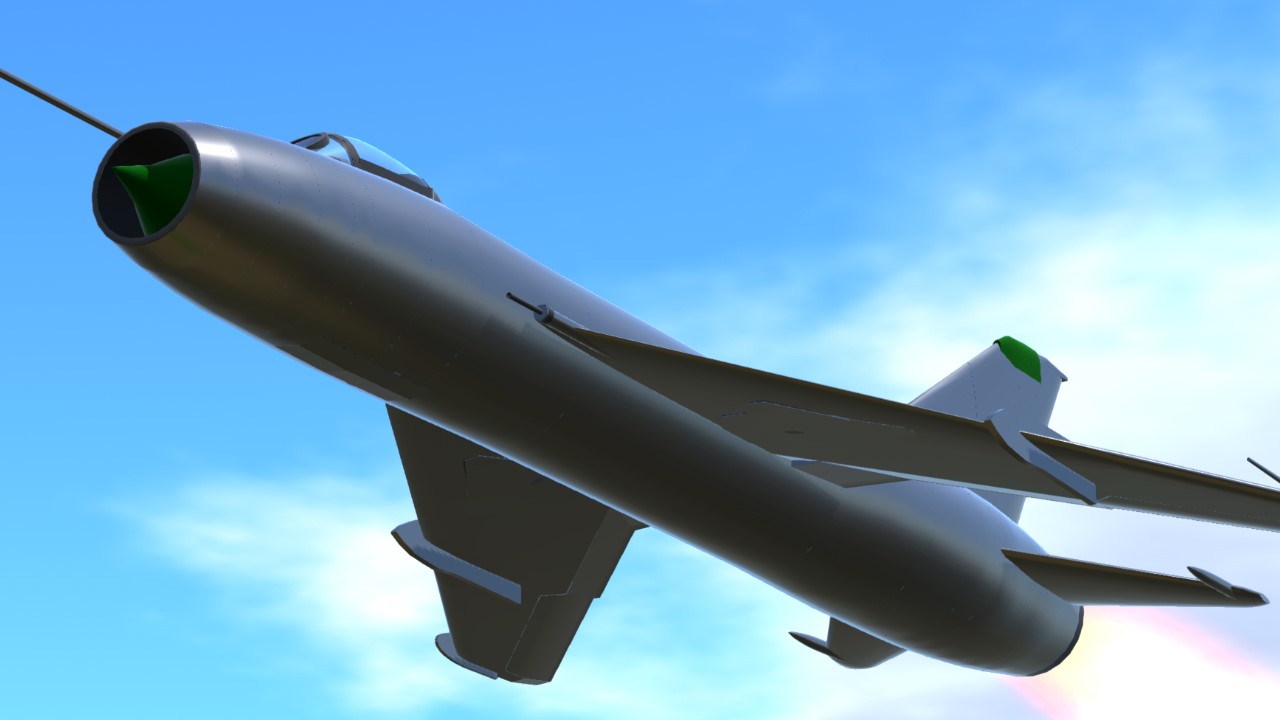 On 14 May 1953, after Joseph Stalin's death, the Sukhoi OKB was reopened[2] and by the summer, it began work on a swept-wing front-line[N 1] fighter. The first prototype, designated S-1, was designed to use the new Lyulka AL-7 turbojet engine. It was the first Soviet aircraft to utilize the all-moving tailplane and a translating centerbody, a movable inlet cone in the air intake for managing airflow to the engine at supersonic speeds.[3] The aircraft also had a dramatic wing sweep of 60°, irreversible hydraulically boosted controls, and an ejection seat of OKB's own design.[2] 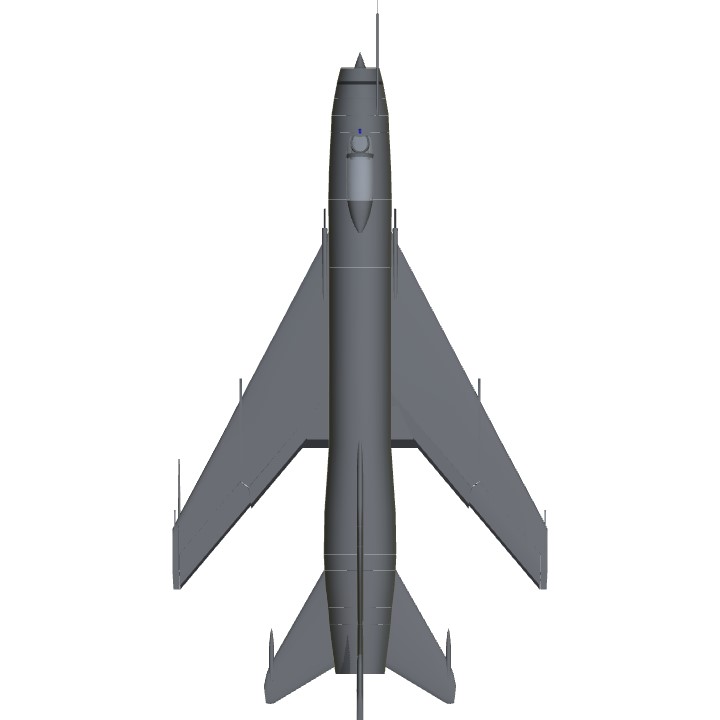 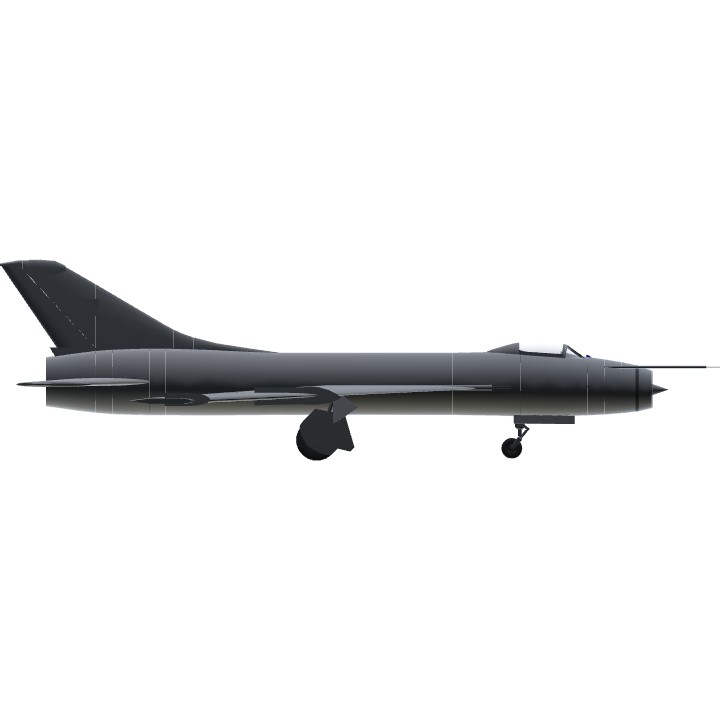 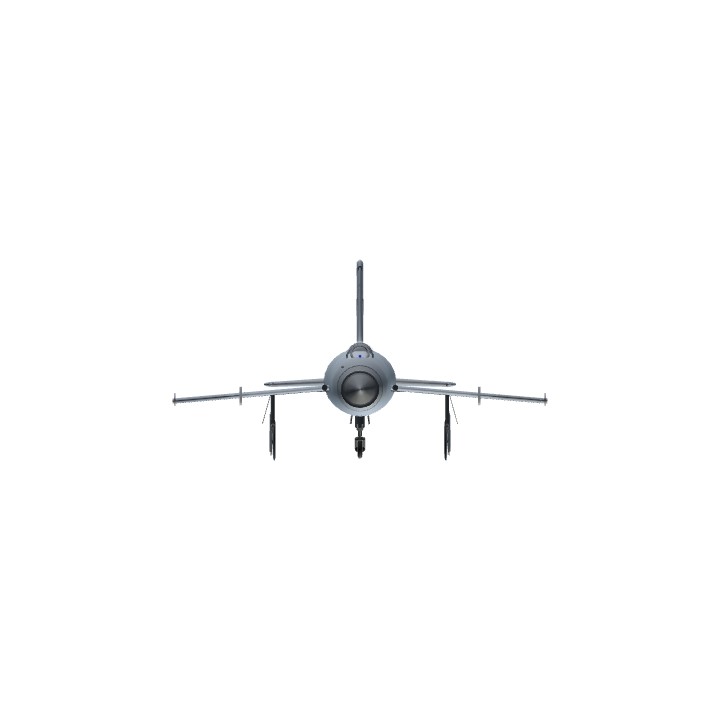