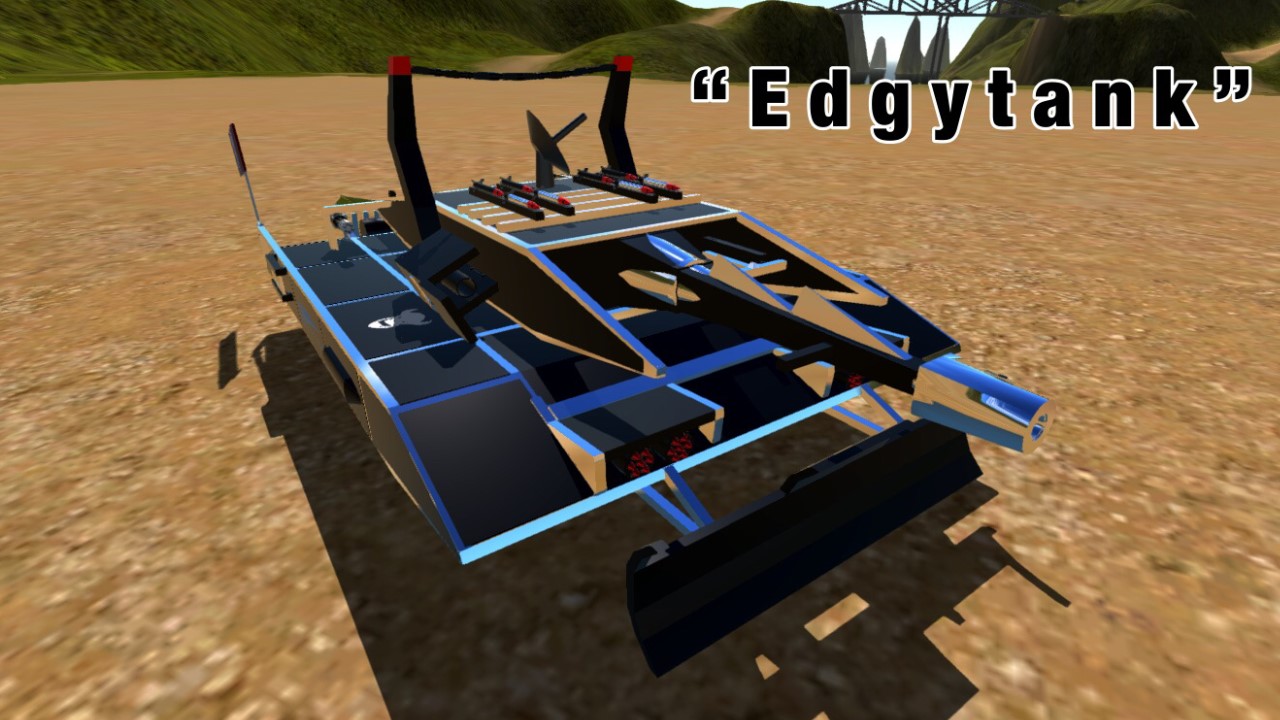 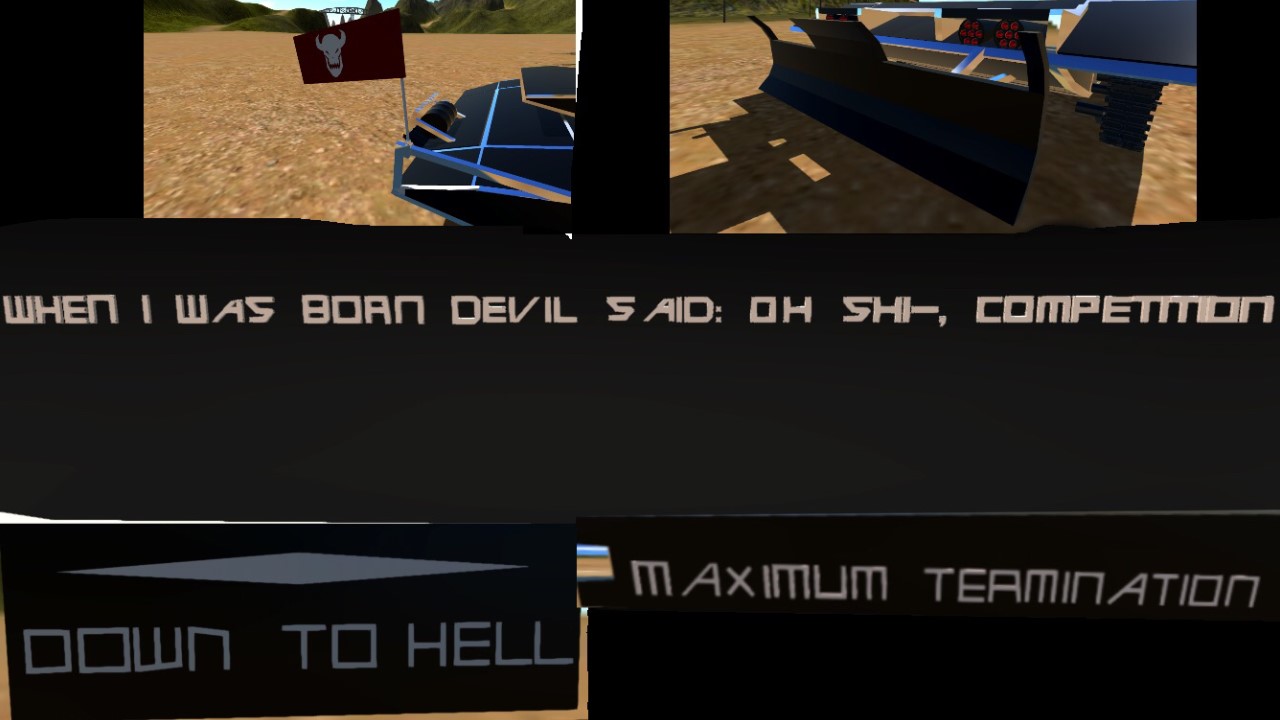 Silent silent, for the Brimstone is coming

Silent silent, down to hell.

Silent silent, we must get out of its path.

The year is 2227, there's nothing left but ashes and hellfire, the force that overtook so much, is not yet gone. Those damned people had nothing better to do. The world had been so good.

Their forces were unlike what we'd seen, shinier, but having the firepower to wipe out several armoured vehicles and tanks with a single shot. Nowadays they roam the wastelands they created, there are so few left, but they're impossible to destroy. We only know them by one name, Immortal Brimstone. There are 48 of them left, 48 in one world may not seem like that much, but I'll be damned if it isn't horrifying to hear one approaching.

We have no idea if it's Human, or not. I imagine it is despite being so, alien feeling. Due to the outlandish scenario we are now in, I'm stuck. Stuck on deciding if I want to submit to them, or not.

We had so much, for it all to fall. Society overran by whichever country it was that made them. Nobody is sure on which one made it, since there's definitely no way of identifying which country.

Each one is adorned with phrases reading,
"Down to hell"
"When I was born Devil said: Oh shi-, competition"
"Maximum Termination"

They are also outfitted with a cannon, roughly around 200mm. No idea how so many of those were afforded. They were also given a smaller cannon in a box-like part that opens up to reveal itself and to be fired. It also has 2 miniguns set on a rotating part so that it moves into place, the many people I've seen get turned into mince meat by them...

The Immortals appear to have a Skull on its hull, unsure if this is true, due to the lack of ability to get close without being immediately killed. It is confirmed, however, that it has a flag that bears the same skull. Due to the Wasteland it traverses, it carries a barrel of fuel.