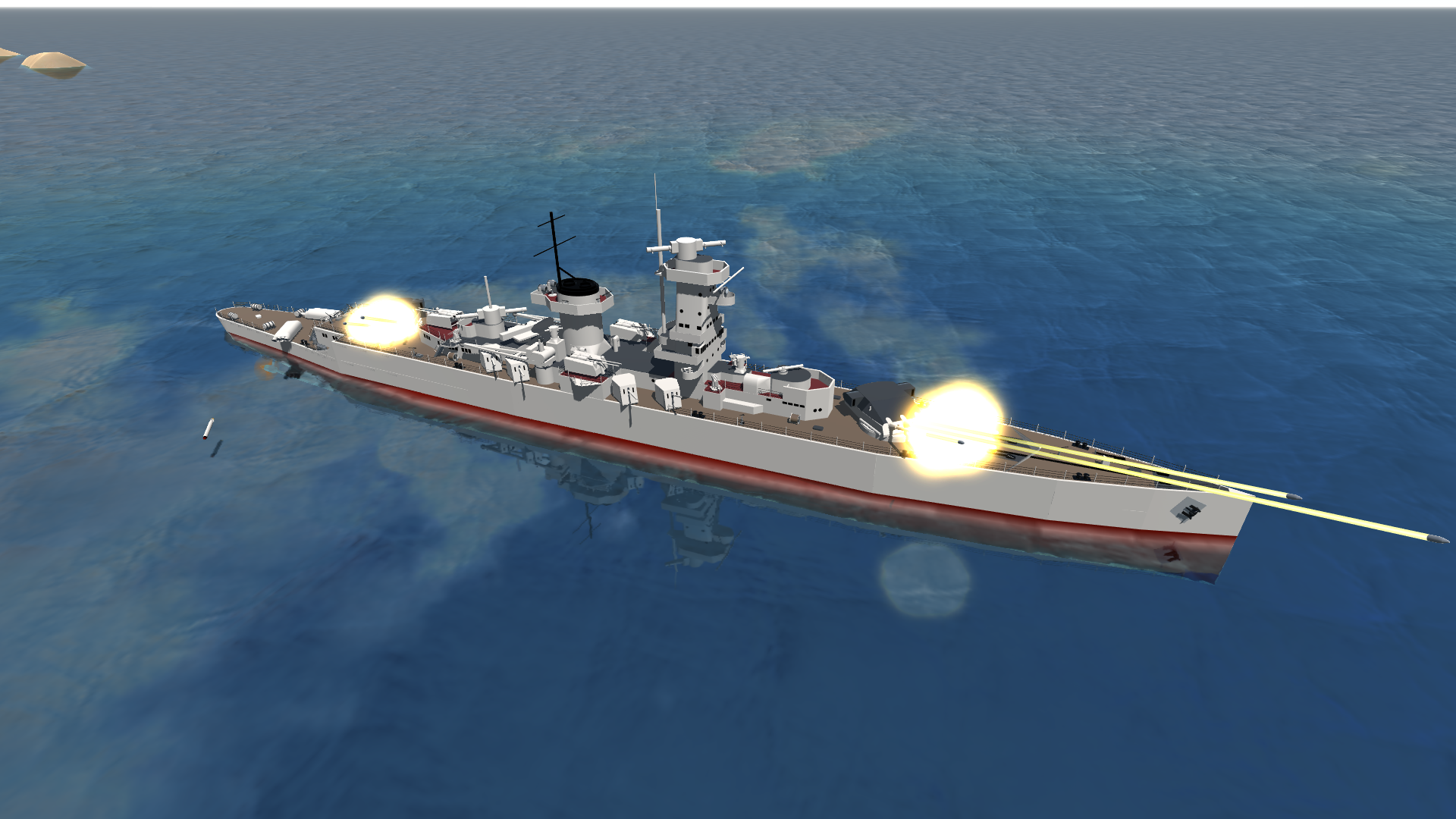 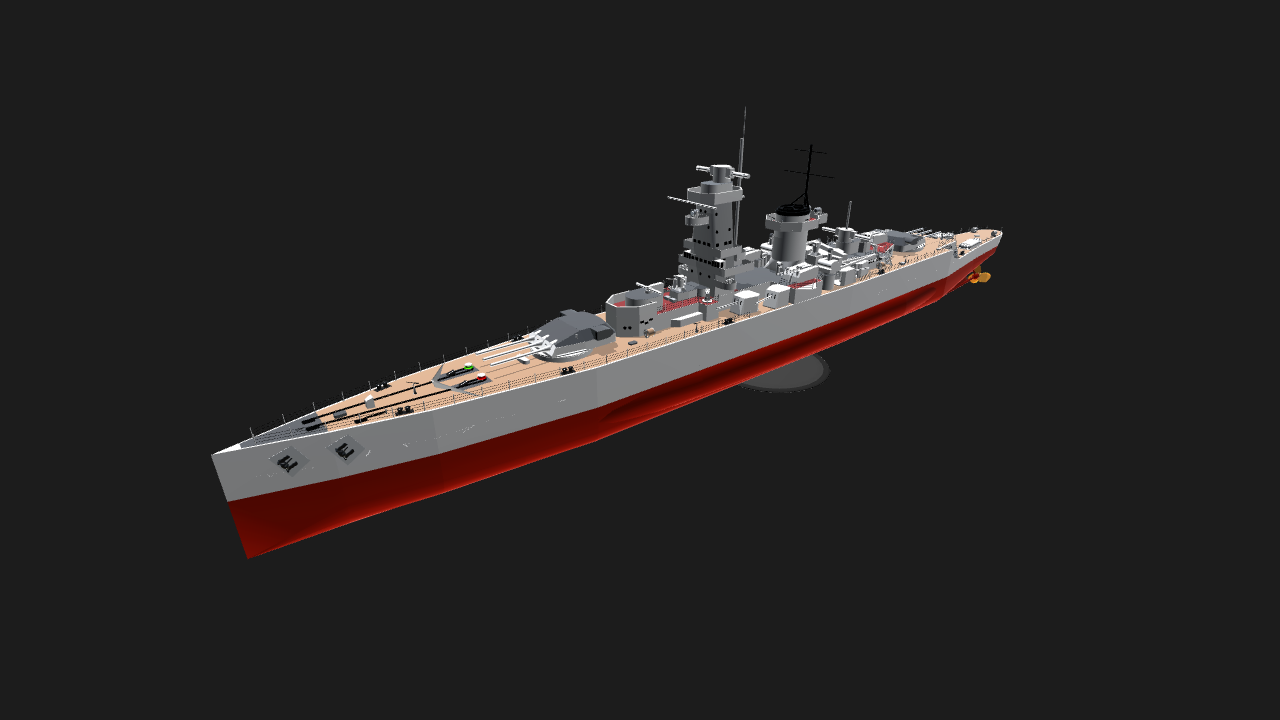 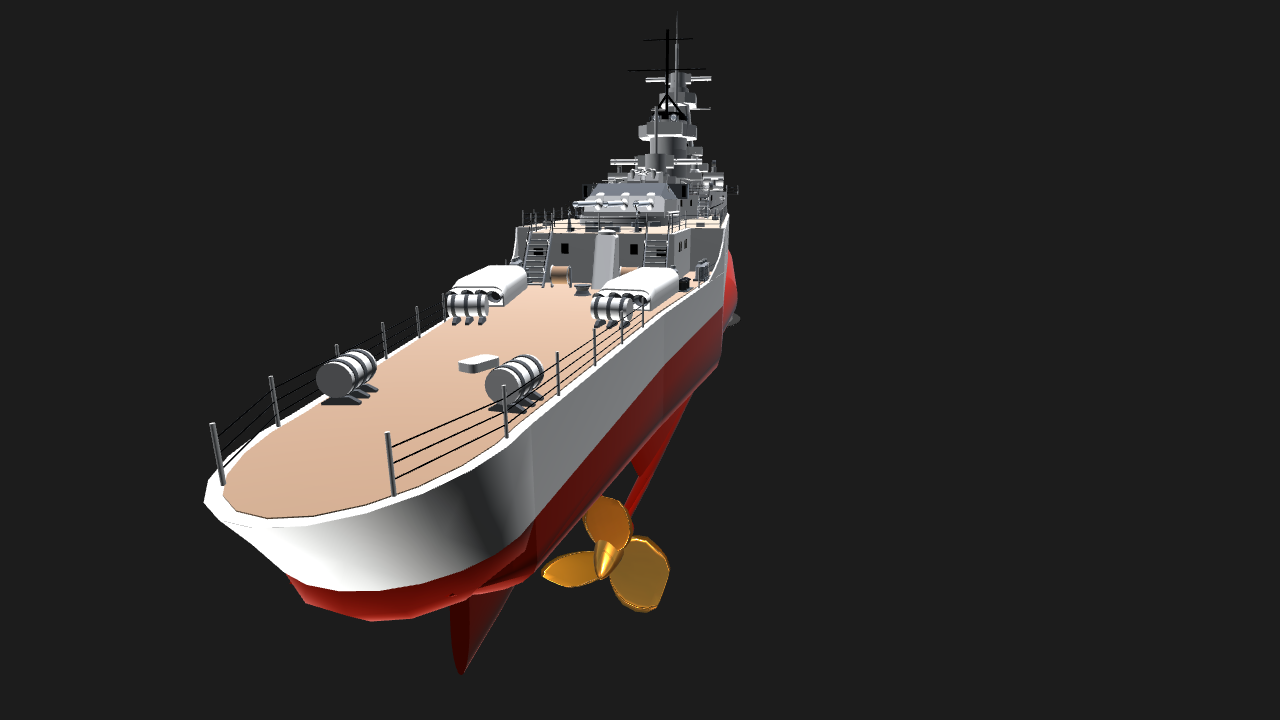 Admiral Graf Spee was a Deutschland-class "Panzerschiff" (armored ship), nicknamed a "pocket battleship" by the British, which served with the Kriegsmarine of Nazi Germany during World War II. The vessel was named after Admiral Maximilian von Spee, commander of the East Asia Squadron who fought the battles of Coronel and the Falkland Islands, where he was killed in action, in World War I. She was laid down at the Reichsmarinewerft shipyard in Wilhelmshaven in October 1932 and completed by January 1936. The ship was nominally under the 10,000 long tons (10,000 t) limitation on warship size imposed by the Treaty of Versailles, though with a full load displacement of 16,020 long tons (16,280 t), she significantly exceeded it. Armed with six 28 cm (11 in) guns in two triple gun turrets, Admiral Graf Spee and her sisters were designed to outgun any cruiser fast enough to catch them. Their top speed of 28 knots (52 km/h; 32 mph) left only the few battlecruisers in the Anglo-French navies fast enough and powerful enough to sink them.

The ship conducted five non-intervention patrols during the Spanish Civil War in 1936–1938, and participated in the Coronation Review of King George VI in May 1937. Admiral Graf Spee was deployed to the South Atlantic in the weeks before the outbreak of World War II, to be positioned in merchant sea lanes once war was declared. Between September and December 1939, the warship sank nine vessels totaling 50,089 gross register tons, before being confronted by three British cruisers at the Battle of the River Plate on 13 December. Admiral Graf Spee inflicted heavy damage on the British ships, but she too was damaged, and was forced to put into port at Montevideo. Convinced by false reports of superior British naval forces approaching his ship, Hans Langsdorff, the commander of the ship, ordered the vessel to be scuttled. The ship was partially broken up in situ, though part of the ship remains visible above the surface of the water.

Oh boy she has been featured! 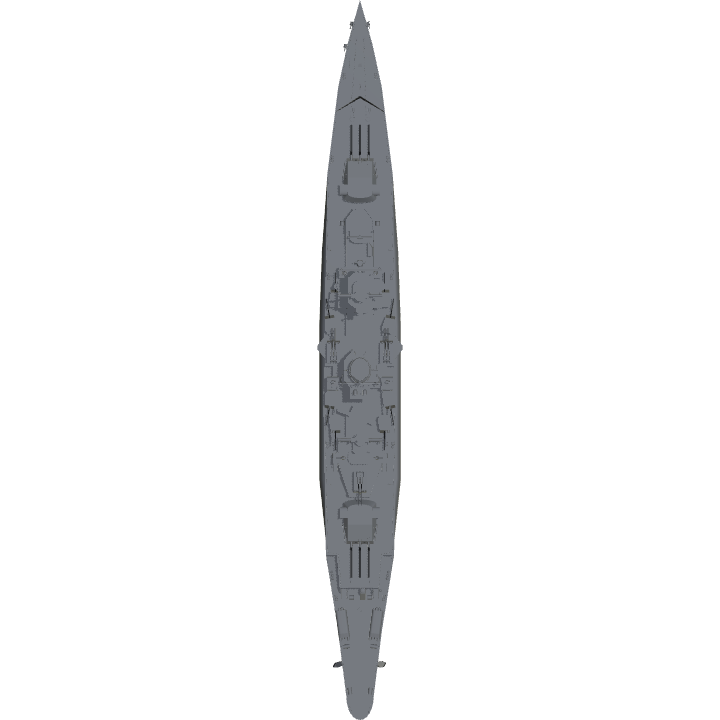 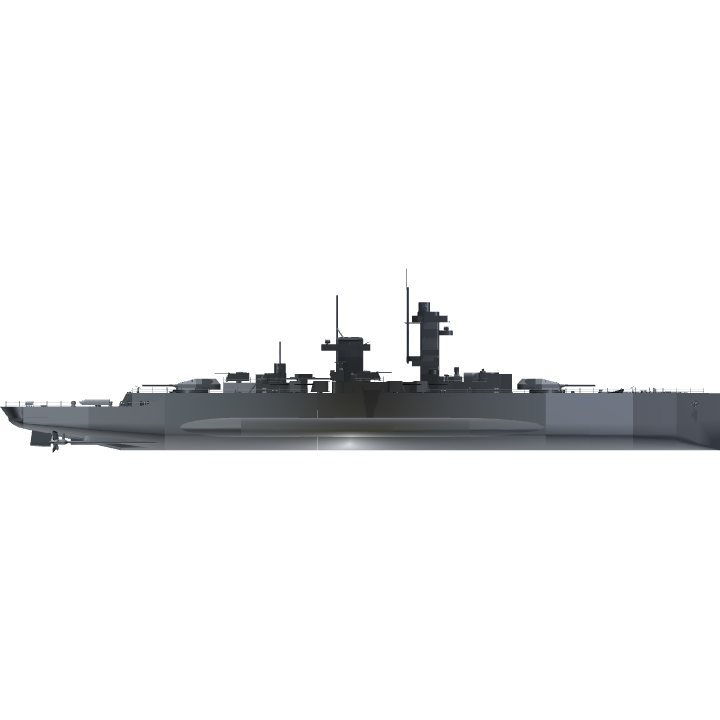 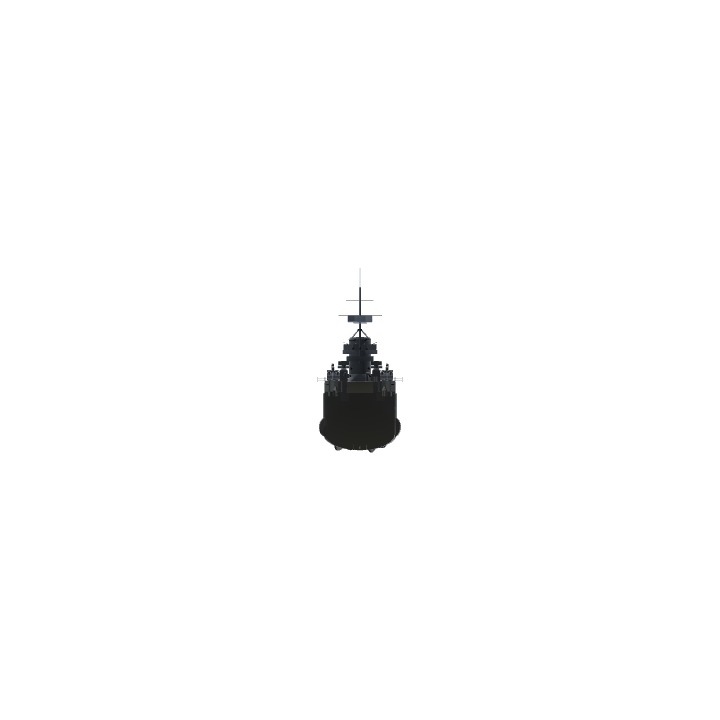