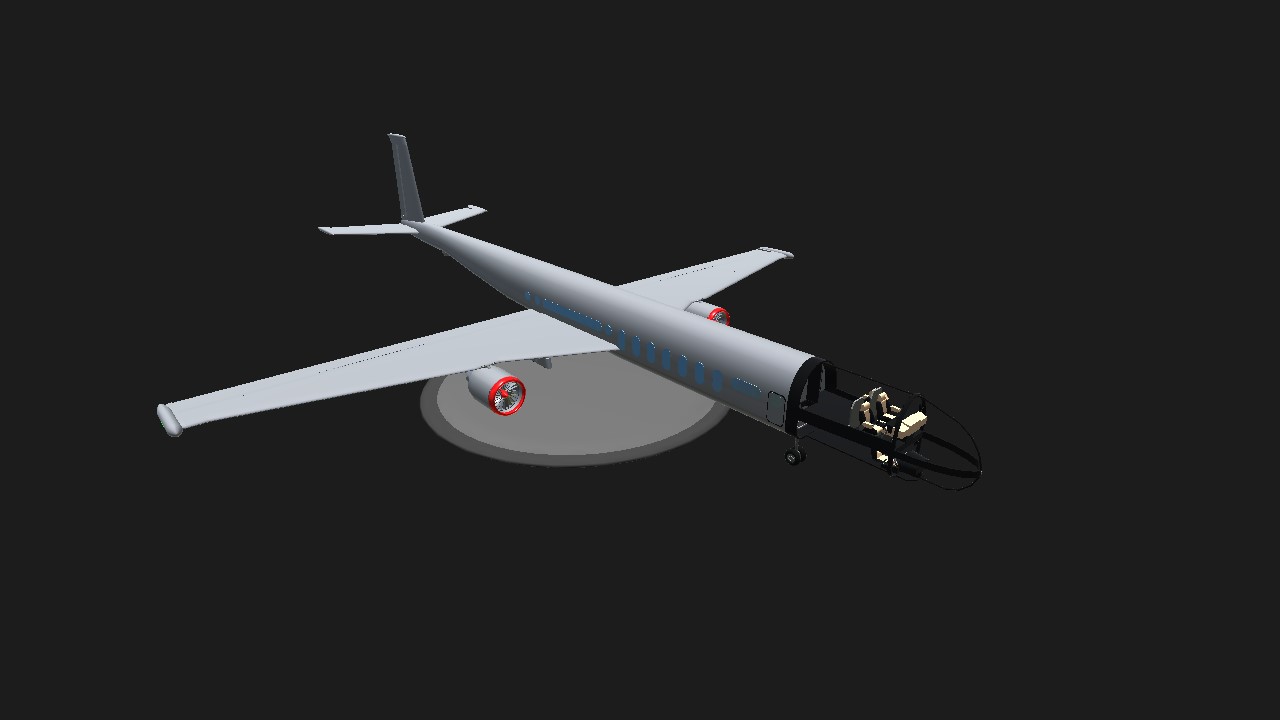 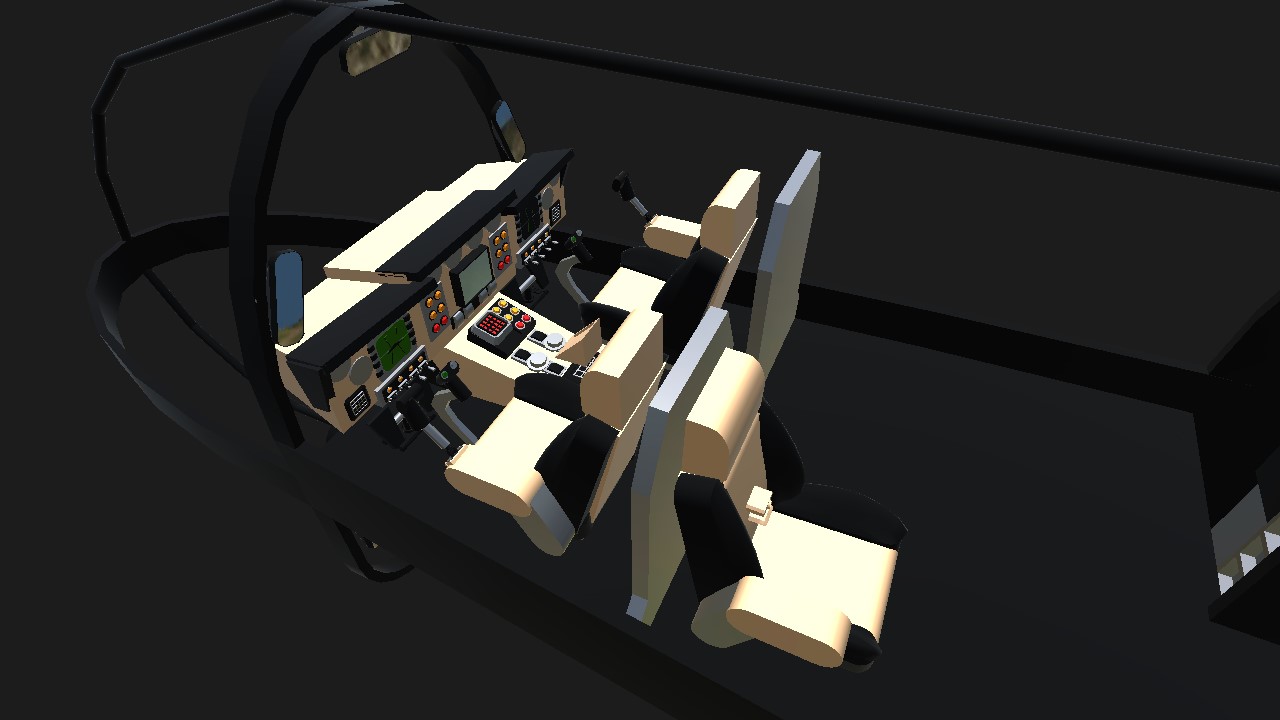 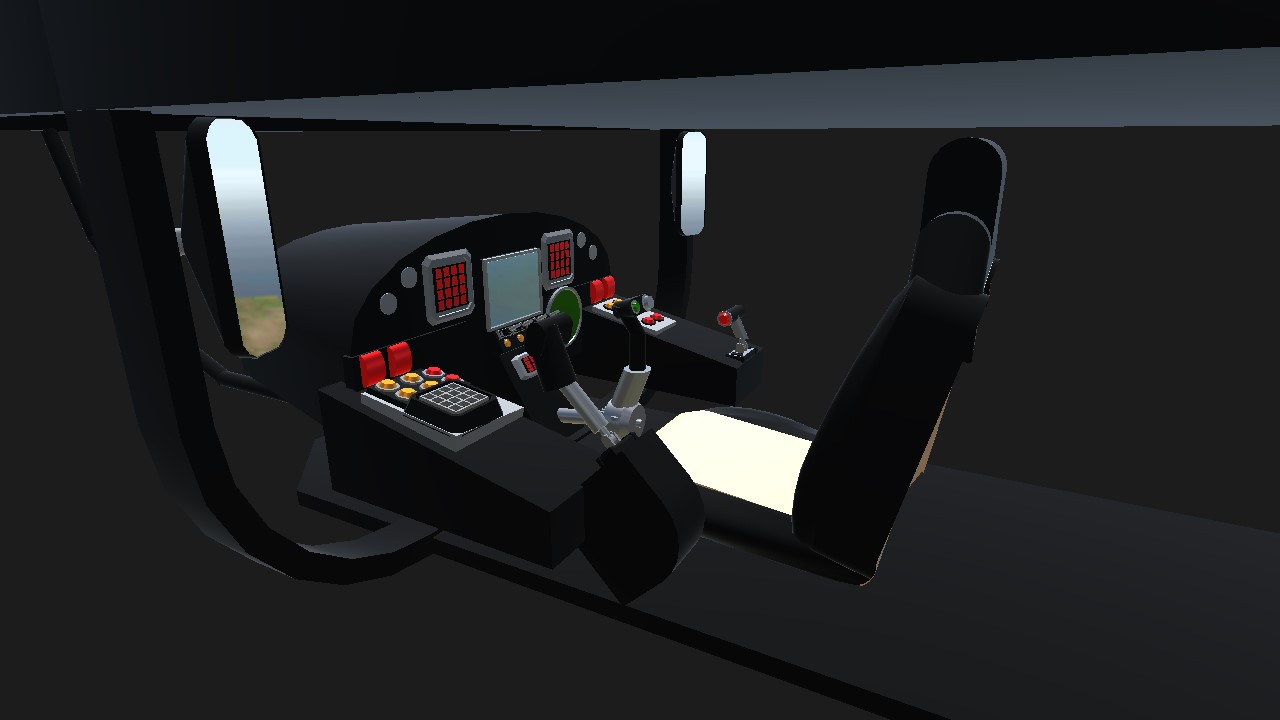 An older plane in the lineup, but one of the first that was used when UnisCo first started. Designed around older WW2 tech and newer Cold War tech from Vietnam. It was one of the first to have a securable cockpit door, as well as technology integrated in from both helicopters and fighter jets. It was sold later on to a private corporation as a private airliner, which was used for a long time and then sold for scrap. It was located almost 10 years later by the current CEO Mr. Means when he found it while on vacation in the Middle East, tracked down through serial numbers in an family photo album. It was bought, all its pieces collected, and brought home. It's now officially on display after recently being restored to when it first rolled off the line. 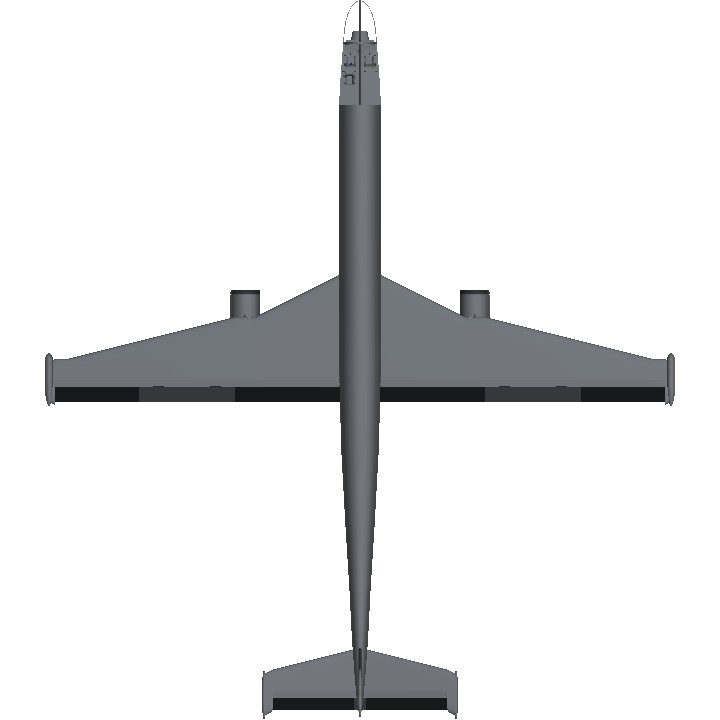 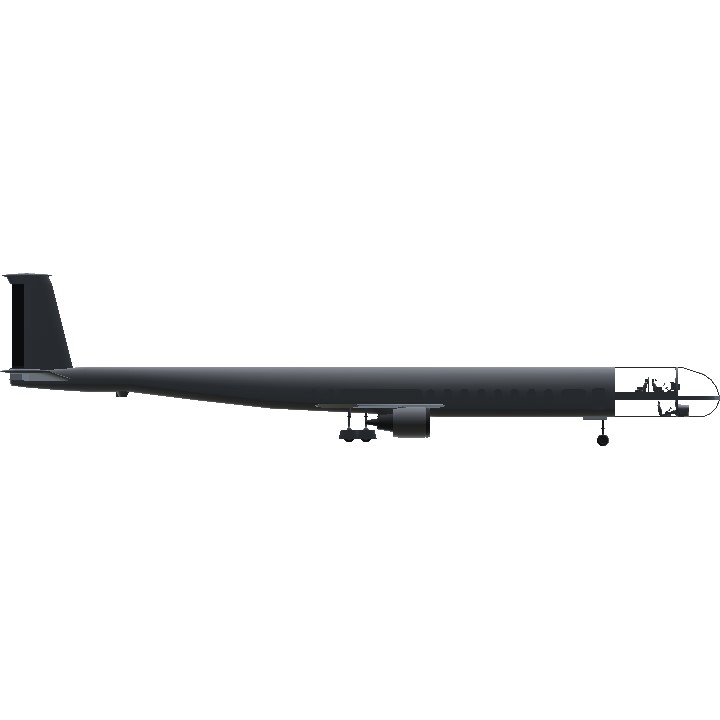 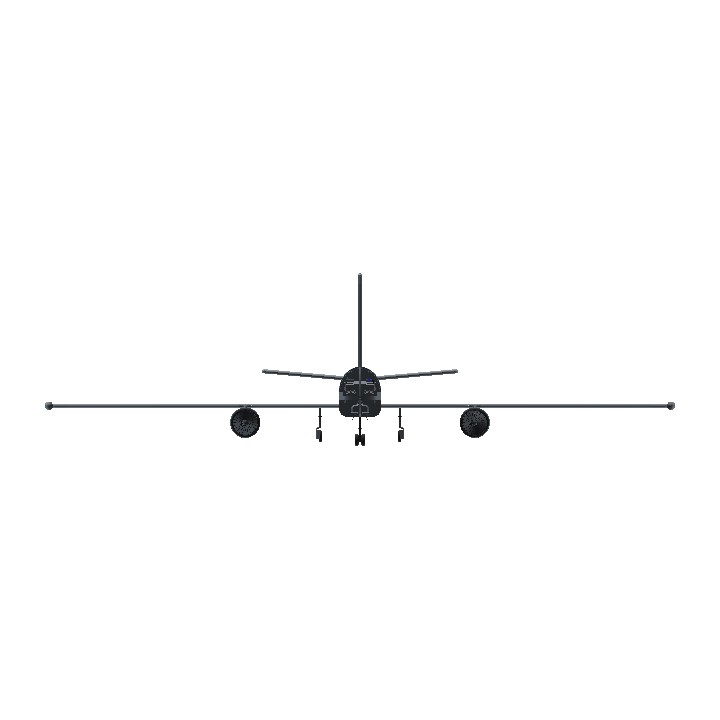