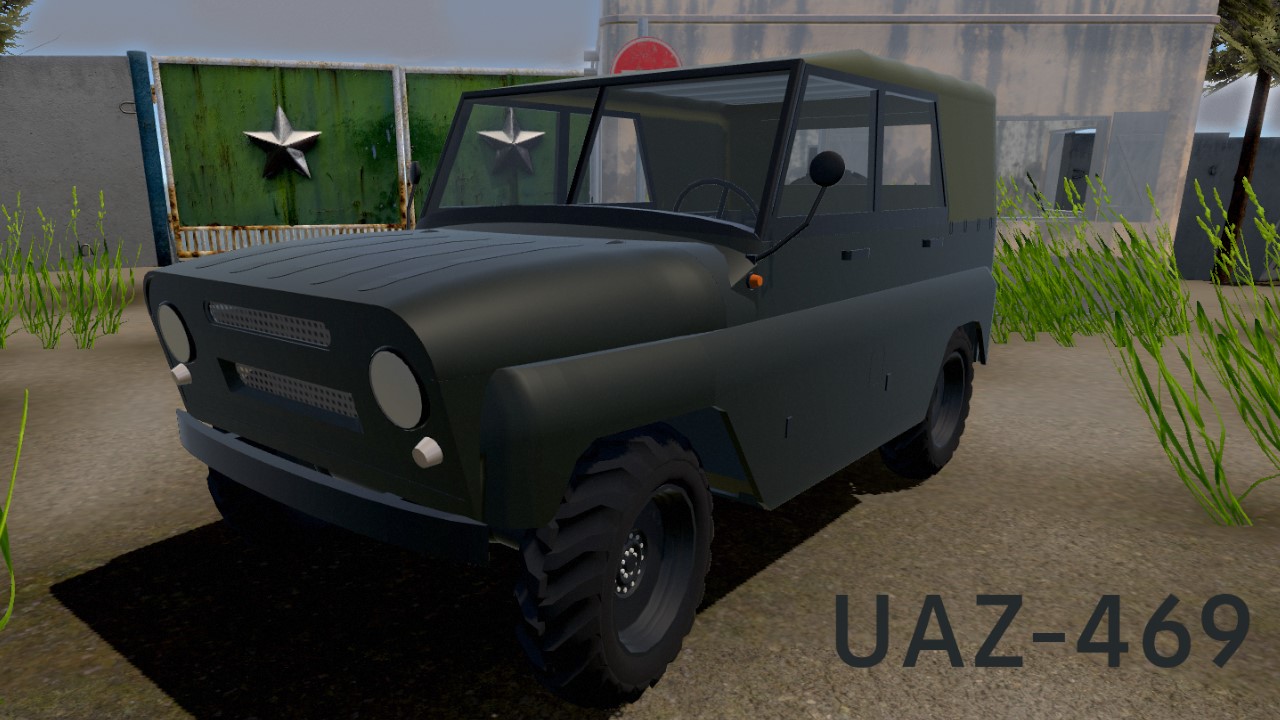 The UAZ-469 is a Soviet all-terrain cargo and passenger vehicle used for military purposes, and was also supplied to government agencies where an all-terrain vehicle was required, such as the Kolkhoz. The car was developed in 1972 and was produced at factories in a number of countries - Russia, Ukraine, Azerbaijan, Germany, Vietnam and Cuba. The car was very much appreciated by the people, as it was famous for its cross-country ability, and it was impossible to get it for civilian purposes

Thank you for your upvotes! 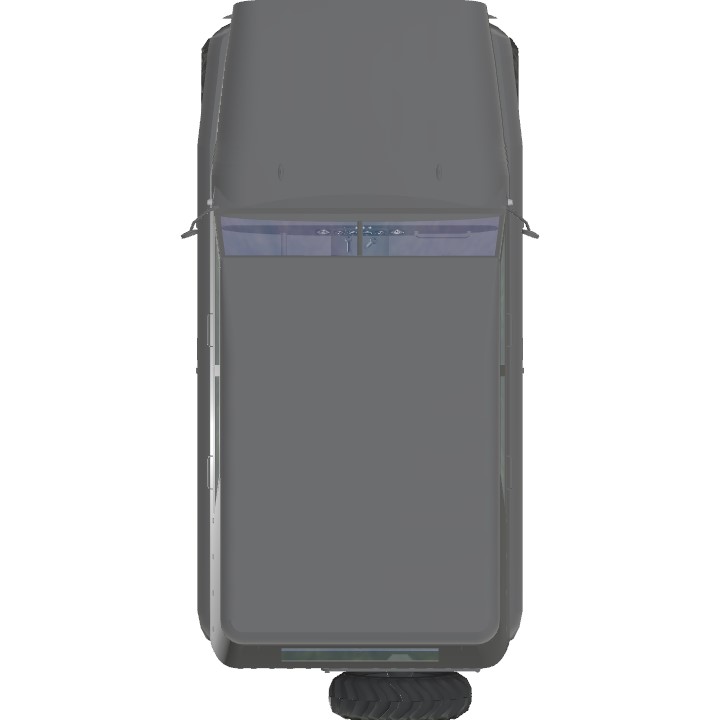 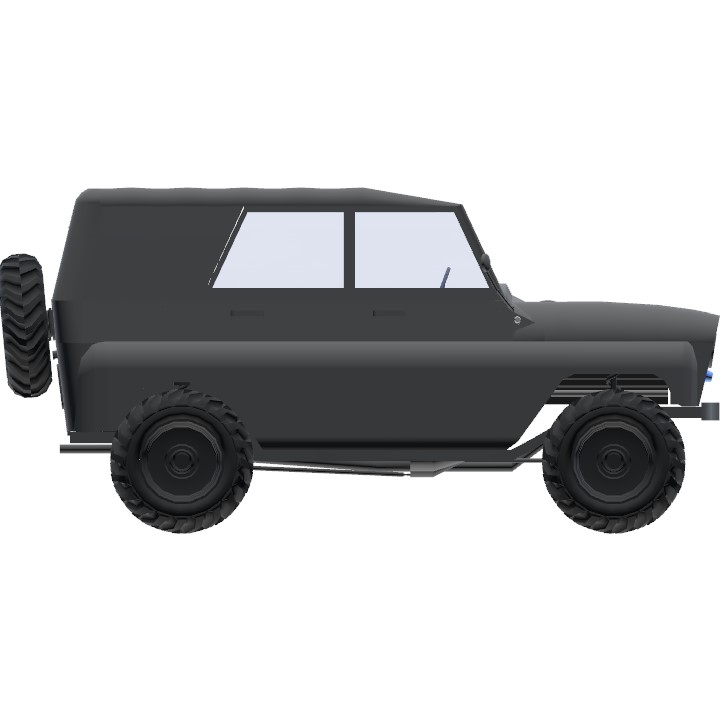 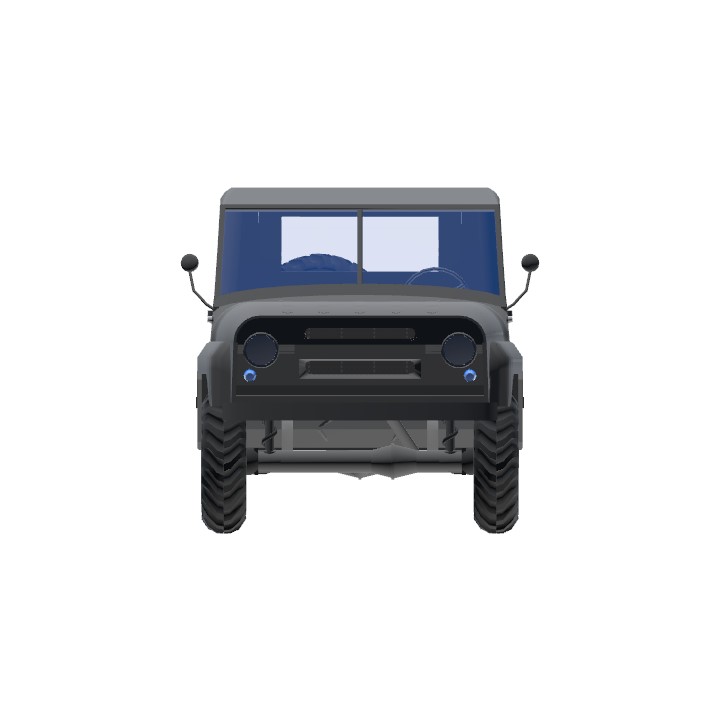