Some of my friends say that it looks like a spitfire....
Finally, after some time of remaking this aircraft (for I forgot to save the original) I finally finished making it. Basically a V3 of the WW2 aircraft, but it has better manuverability and slower speeds 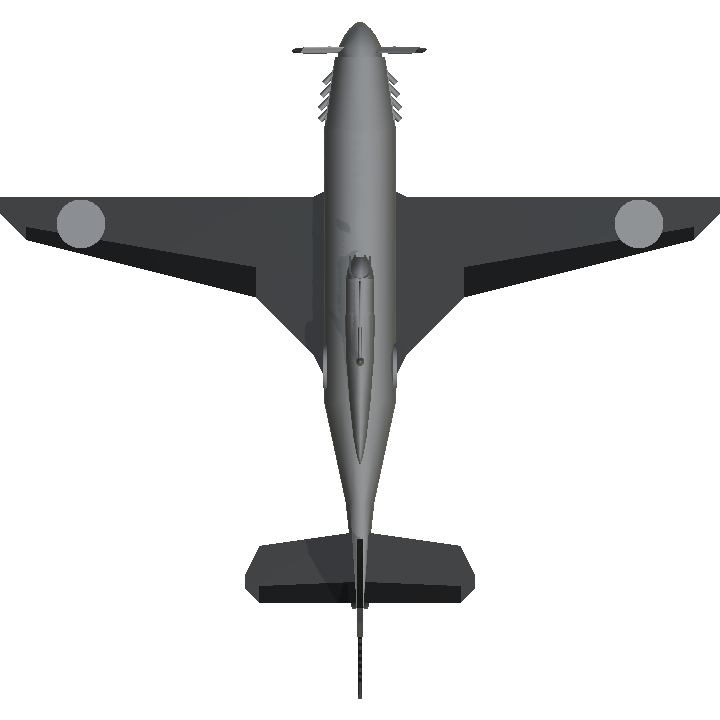 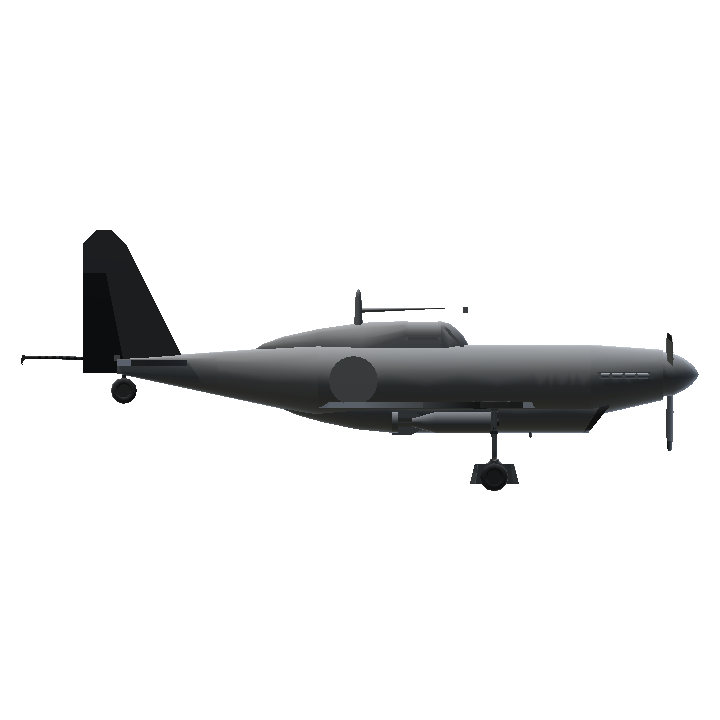