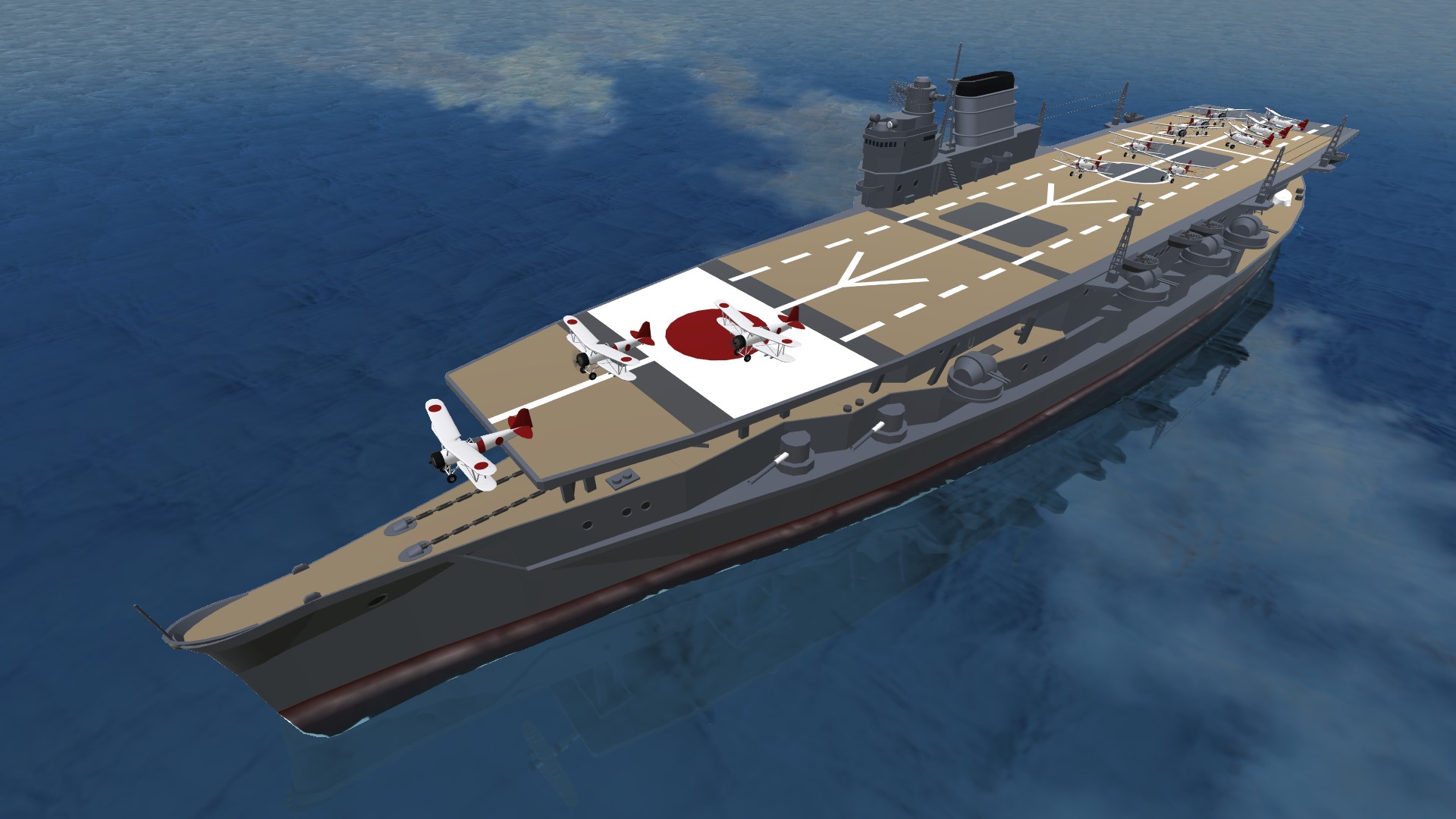 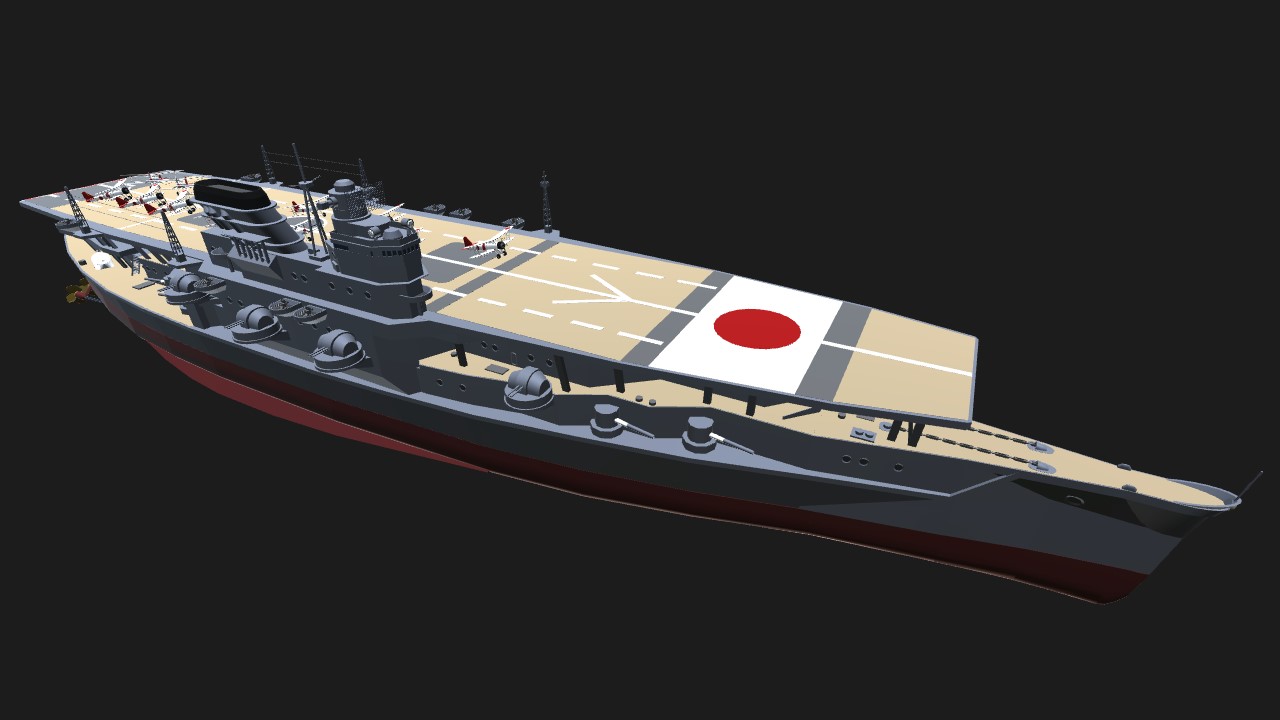 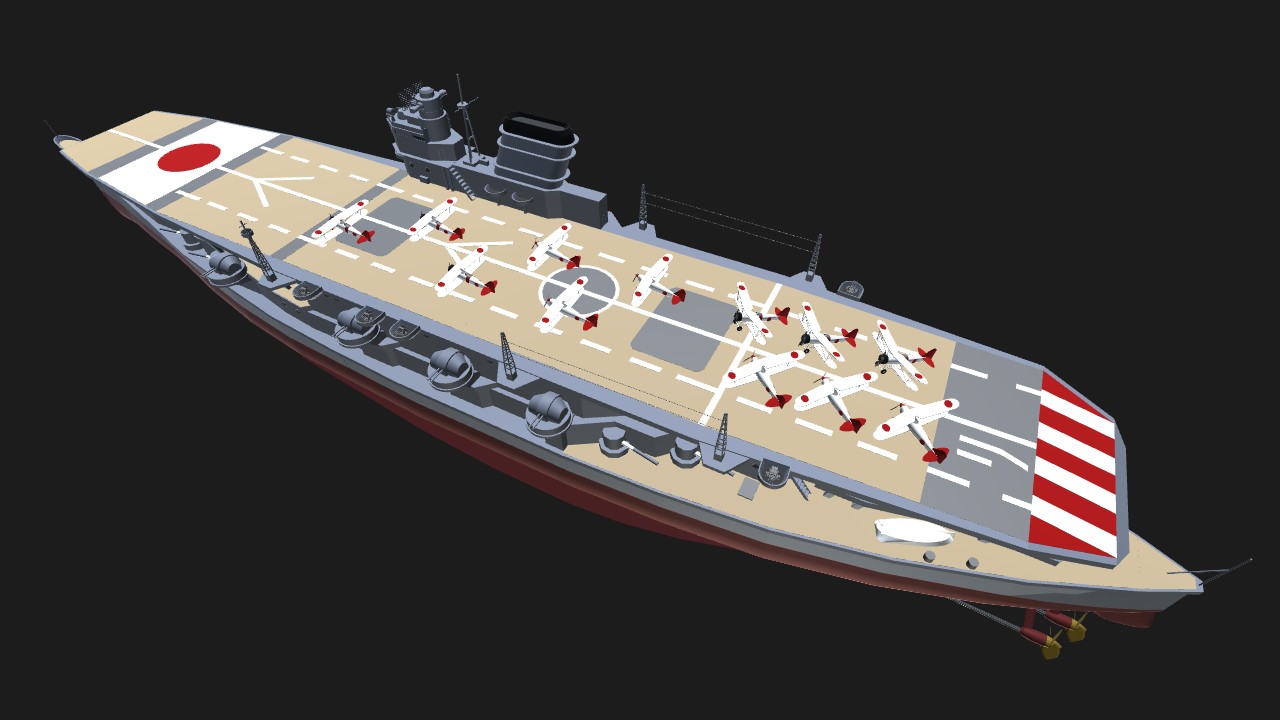 IJN Ryukaku is a Japanese aircraft carrier.
The details of this ship are secret. There are records in US Army materials.
Ryukyu joined the Fourth Fleet in April 1942.
It was sunk by USS Lexington on May 8 at Battle of the Coral Sea.
But the USS Hornet report didn't have any records of the embarrassment.
.
.
.
.
.
.
.
.
.
.
.
.
.
.

Ryukyu does not exist.
IJN Shoho joined the 4th Fleet in 1942.
Shoho was called Ryukyu.
In 1943, it was recognized that Ryukyu was Shoho.
...Yes, this is not Shoho either. I named this as a fictional aircraft carrier.
I refer to IJN Kaga and IJN Shinano. The hull is Hiranuma.

Flight formations are very difficult to maintain.
If you're unlucky,
plane will collide with other planes.
I didn't glue the planes so the flight formations would eventually come apart.
If ship start a crazy stunt when you spawn a ship in the ocean, you are getting an error (swinging side to side). It tends to happen when an airplane fails to start(at restart). If restarting doesn't work, return to the build screen and start. If that doesn't work, restart the game.
If there is no problem, it works normally.(At least I didn't get the error in the version without the airplane.)
airplanes behind is a decoration.

Other than the aircraft carrier, it is not included in this product. 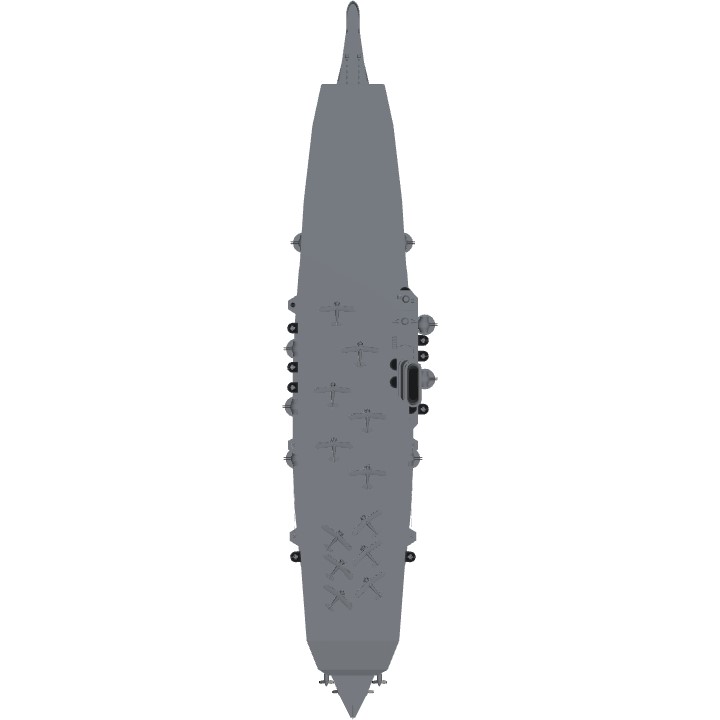 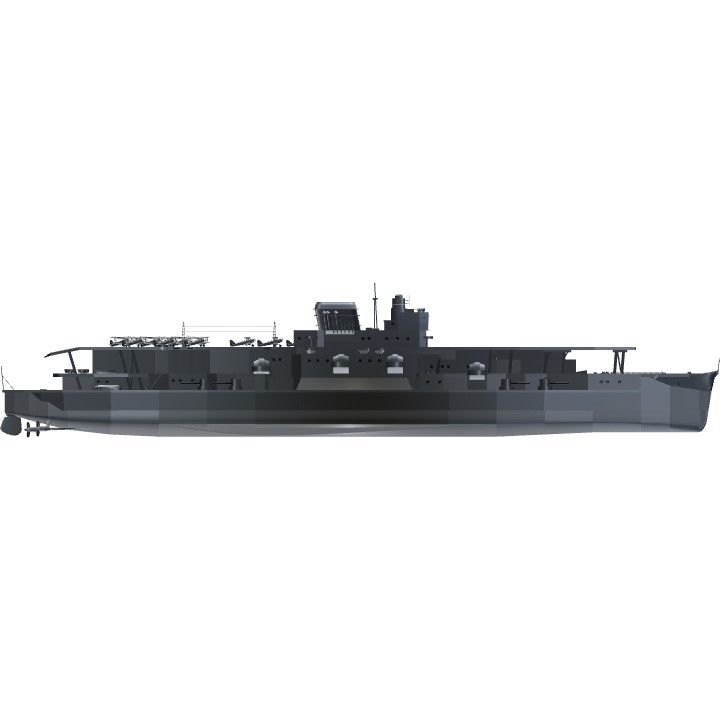 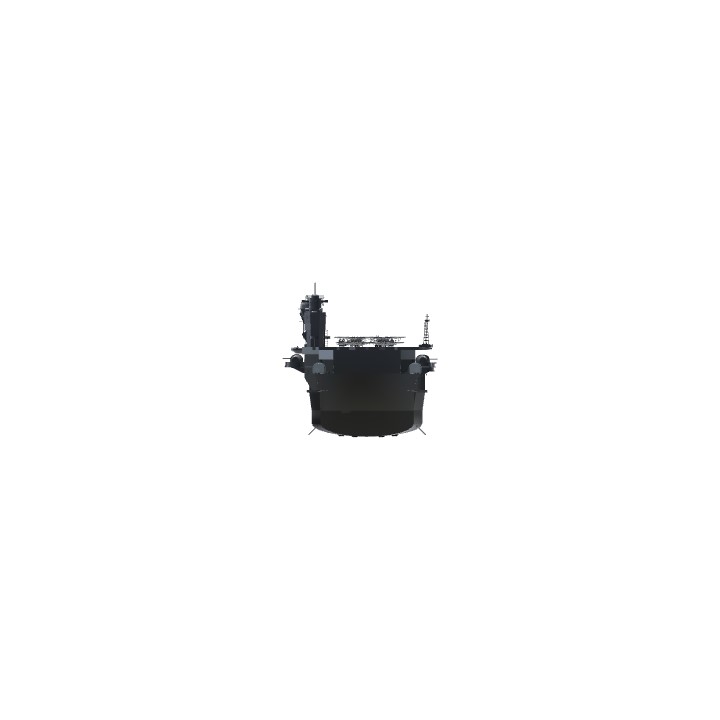