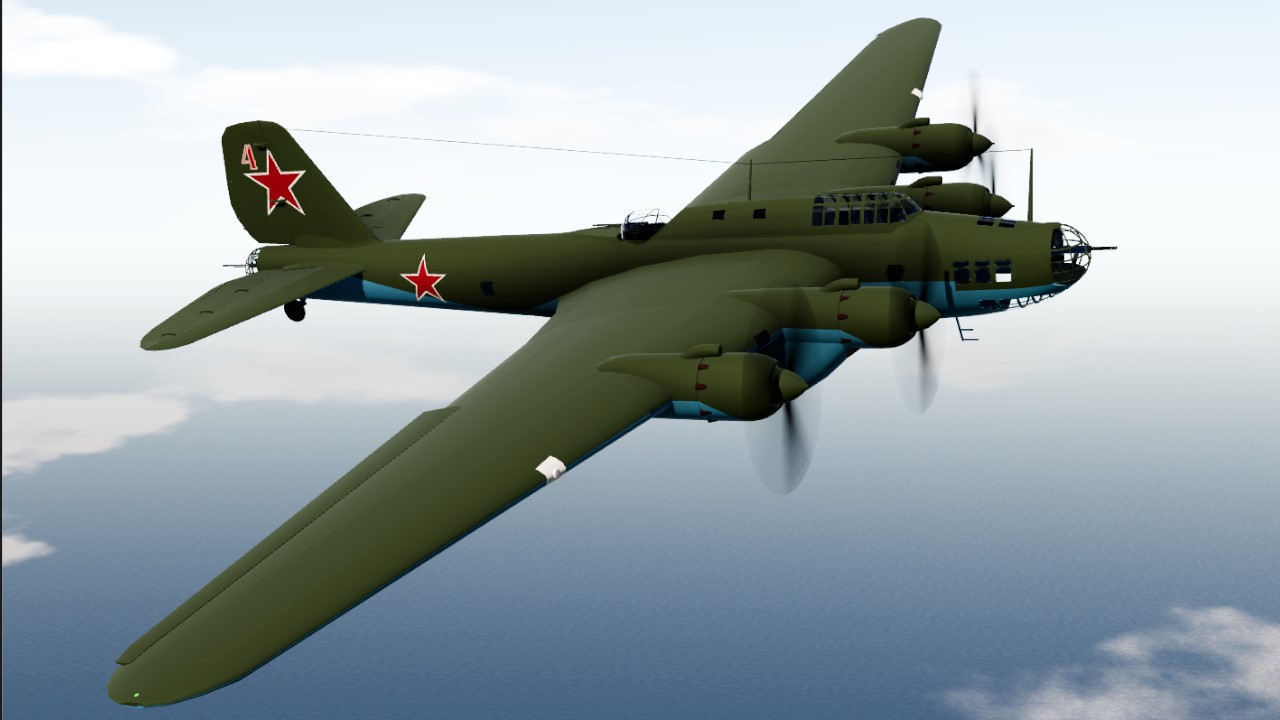 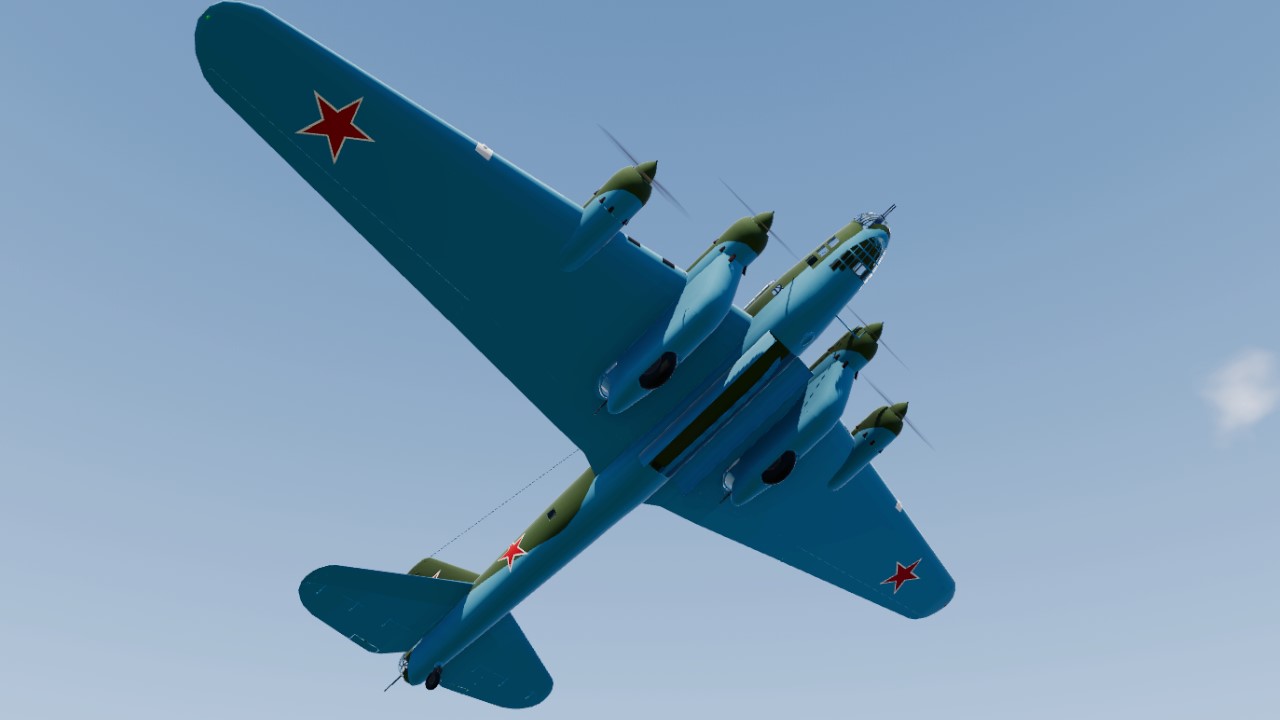 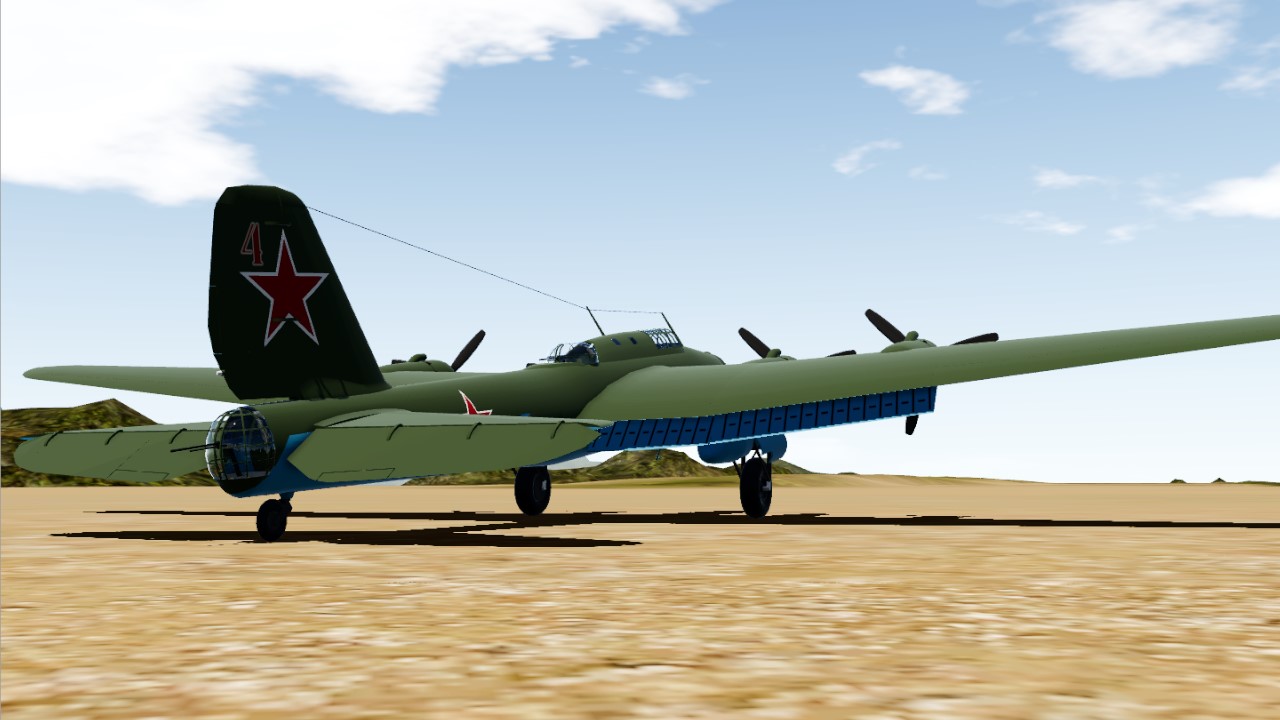 The Pe-8 are the Soviets' only four engined heavy bomber series made and used during WW2. This variant uses Shvetsov ASh-82FN engines. 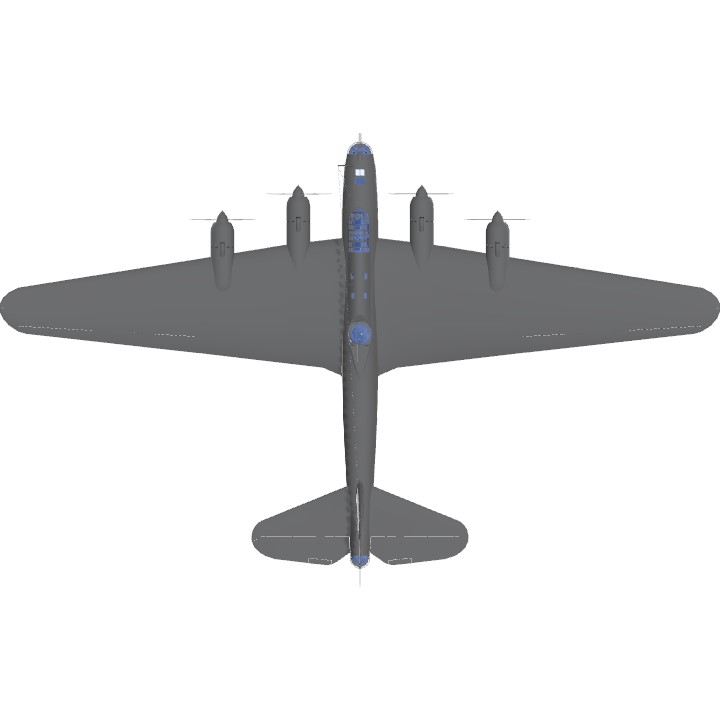 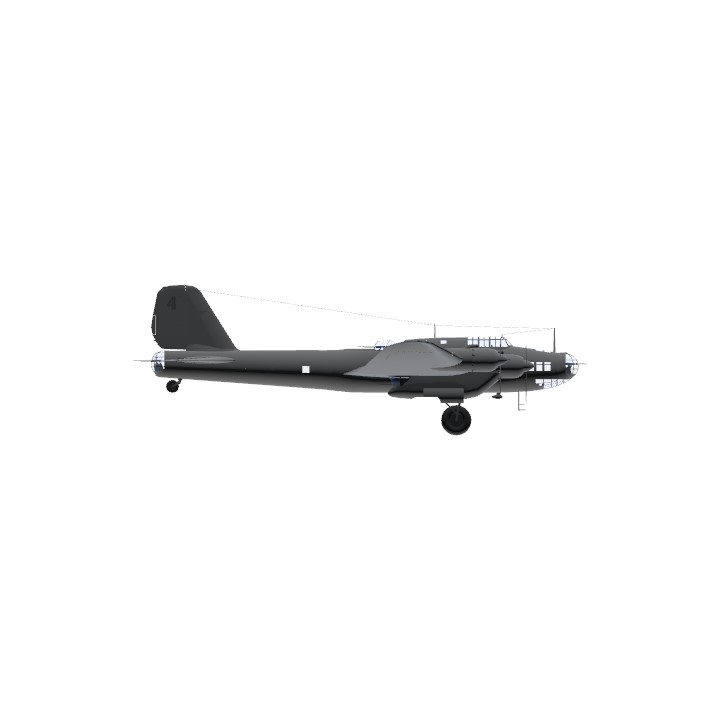 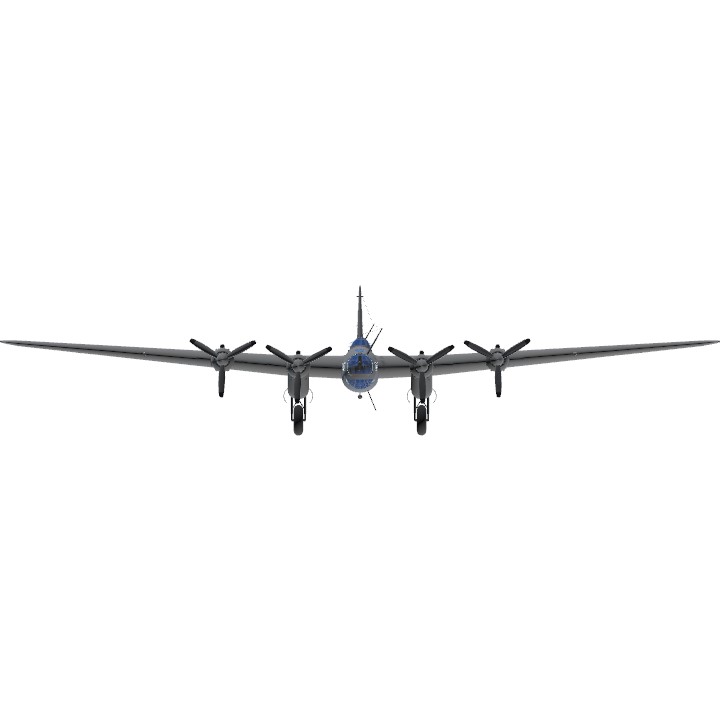