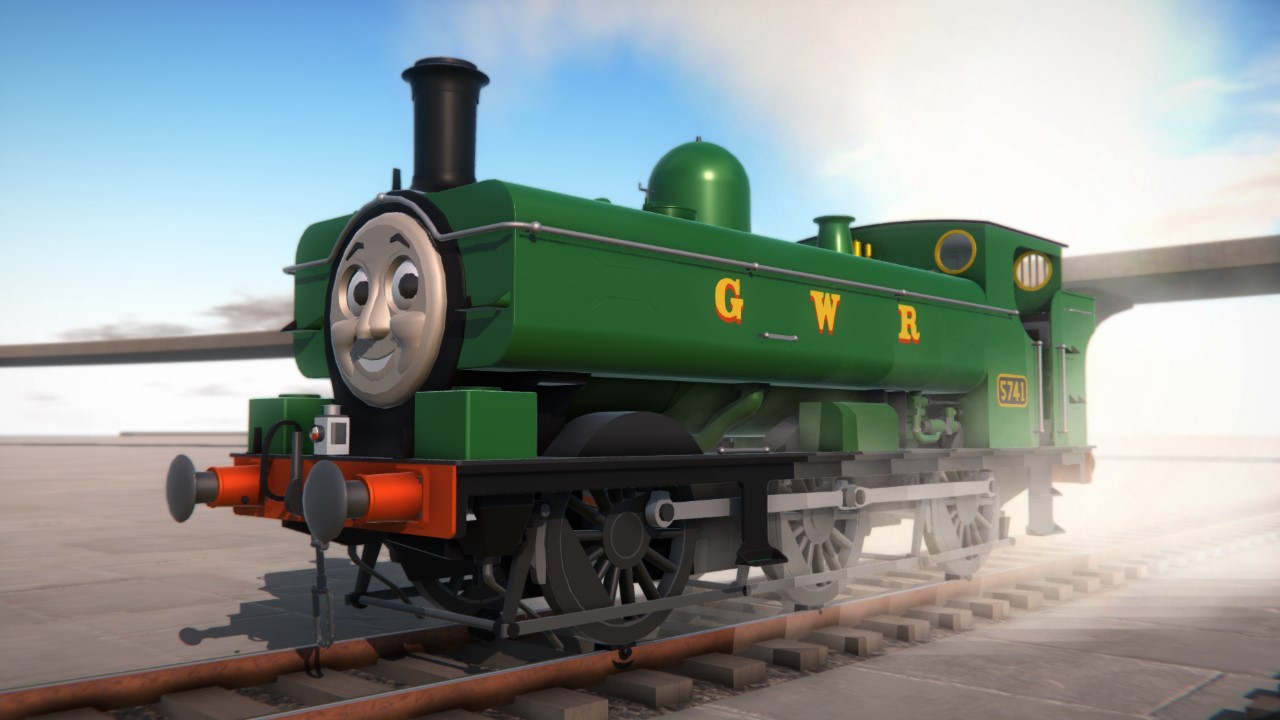 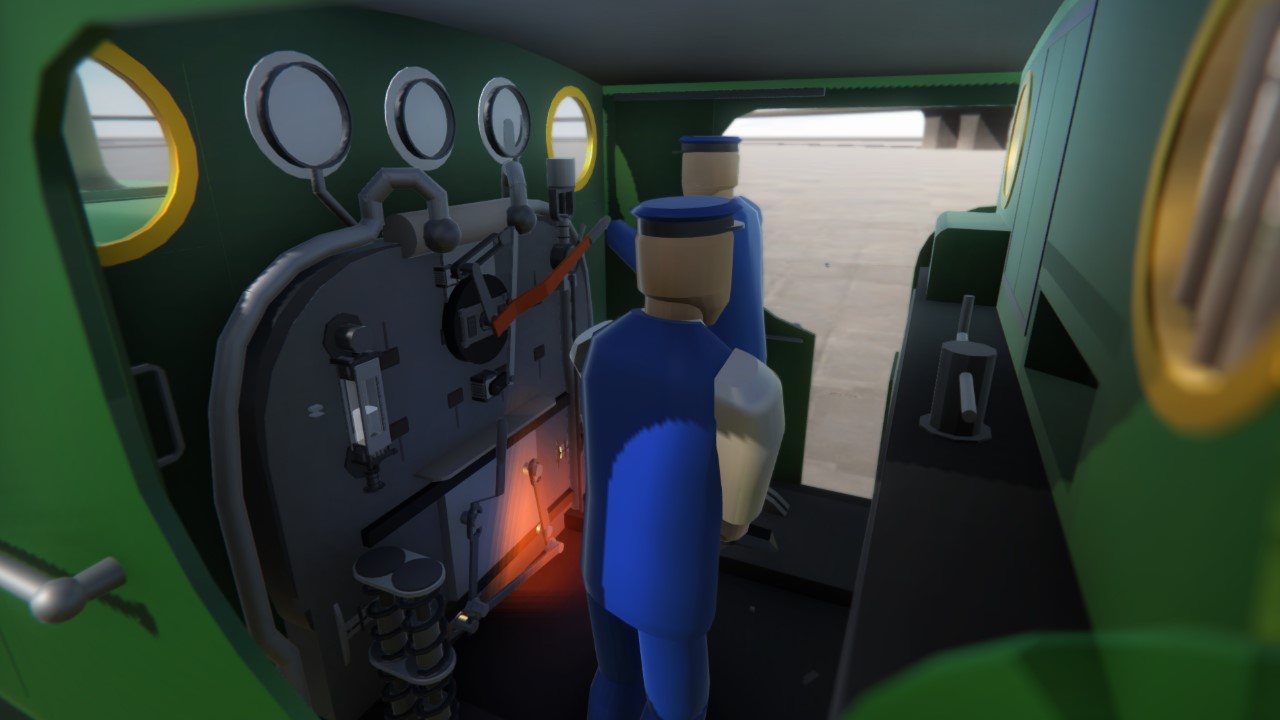 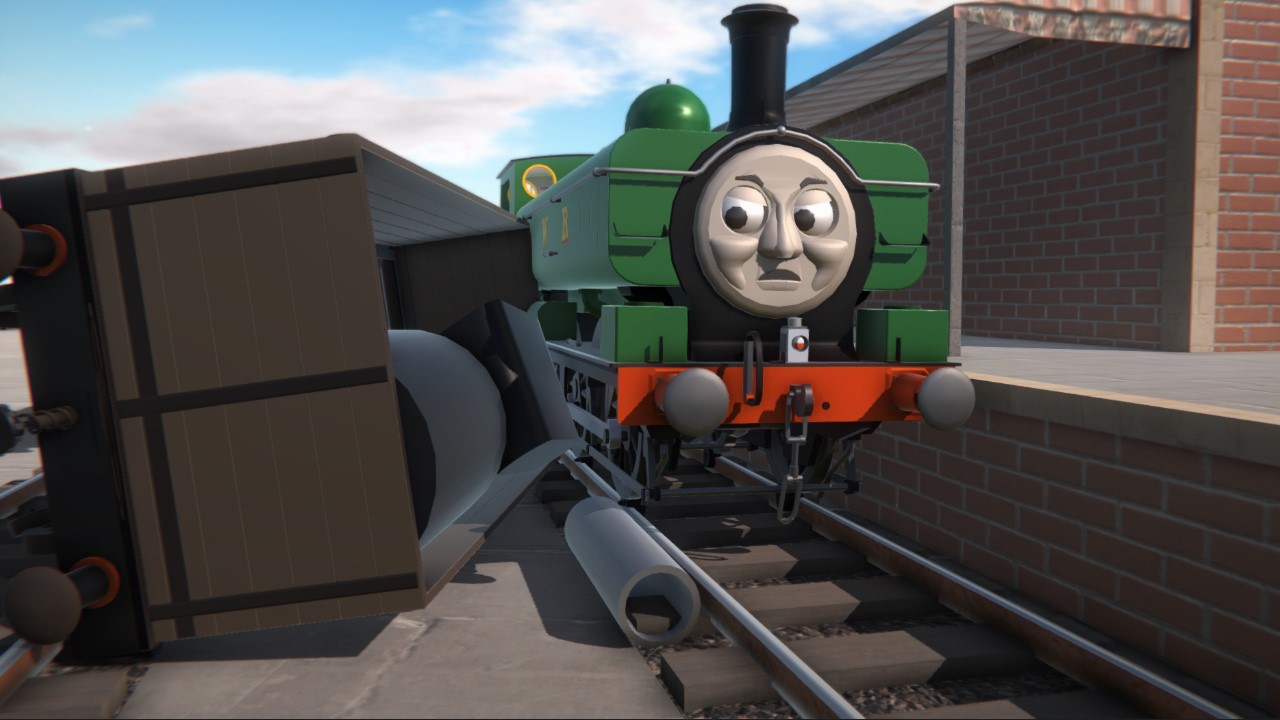 Cough Choke Splutters Thanks for all the support on my railway map and my other posts!

Anyway, after like a few months of building, procrastinating, and testing, here's Duck The Great western 57xx pannier! My best work yet!

Duck Is a Great Western Railway 5700 class 0-6-0 Pannier tank engines built by the GWR and BR. Although not as glamorous as the GWR Castles and Kings, His class became just as popular and as much of an icon of the GWR.

How to spawn and relocate

For the fullest experience, Heres the version with mods)

Reverser - VTOL (closer to min/max VTOL is slower but more torque, closer to centre VTOL is faster but less torque.)

Moving driver and fireman figures, and opening firebox door in sync with the fireman.

Realistic couplings - AG1 and AG2 (see a guide below)

Brakes with sound - Trim up

and finally, my proudest attraction, Facial expressions - AG5 and Trim down (see a guide below)

Realistic couplings - Get your buffers close and then activate 2 (jet) and 1 (magnet), you now have control of it with Pitch and it will snap on when it's close enough. Deactivate 2 when coupled. do the same procedure as basic decoupling when you wish to decouple.

VTOL (reverser) controls what direction the light colours are. repeatedly click on Activate 4 to scroll through the 10 NWR Headcodes. Here are their meanings (I believe they are from the RWS surprise packet)

For changing Duck's facial expressions, Imagine the bottom half of Trim divided into 4 sections, Top to bottom: Mouth - 6 modes, Eyelids - 8 Modes, Eyebrows - 3 modes, Blush - on/off. Just like the headcodes, repeatedly click AG5 and where ever Trim is in those 4 imaginary sections, it will cycle through.

A small cut and simplification from the Thomas wiki (It's an interesting read trust me ;))

Montague, affectionately known as "Duck" for his supposed waddle, is a green pannier tank engine. He earned a great amount of respect from the other engines after bravely stopping a runaway goods train and saving the passengers of a starting train at his own risk. Duck runs his own branch line with Oliver called "The little western" that connects with the Arelsdale line and is important for the railway's ballast supply. He holds great pride in being Great Western and results in him having a strong work ethic. This can, however, cause friction with the other engines, when he insists that his way is the only right way to do things. 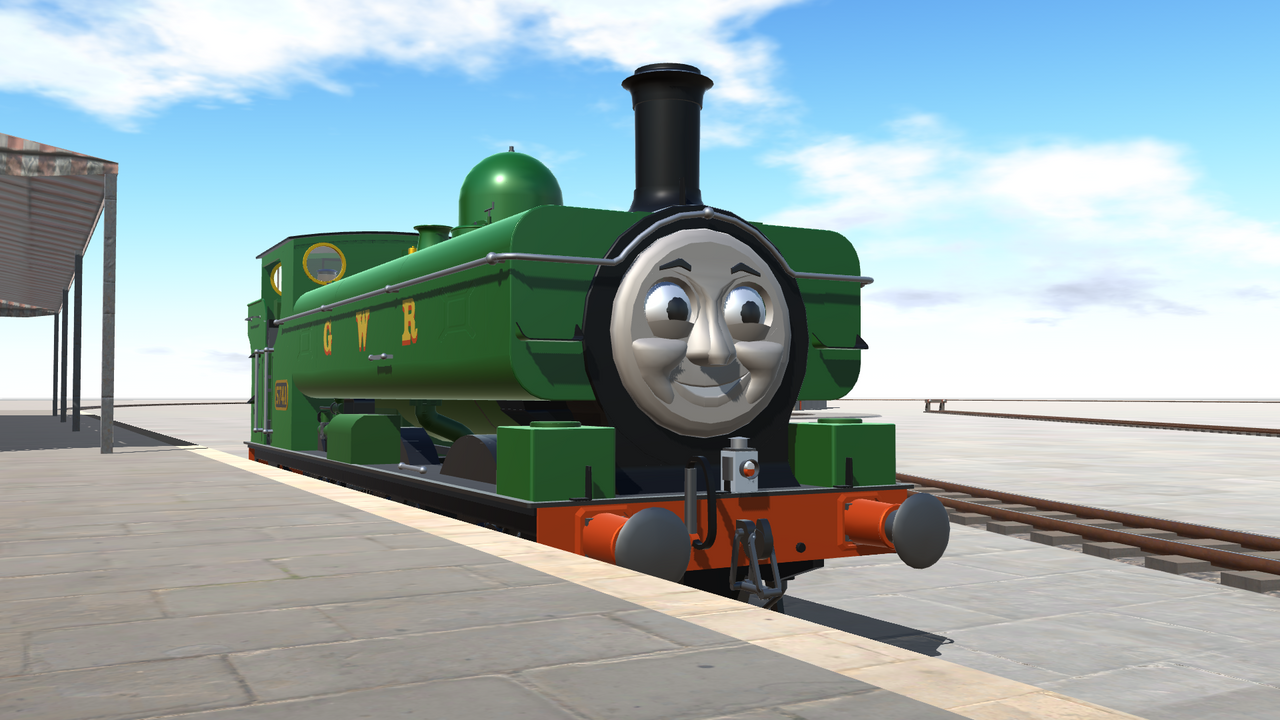 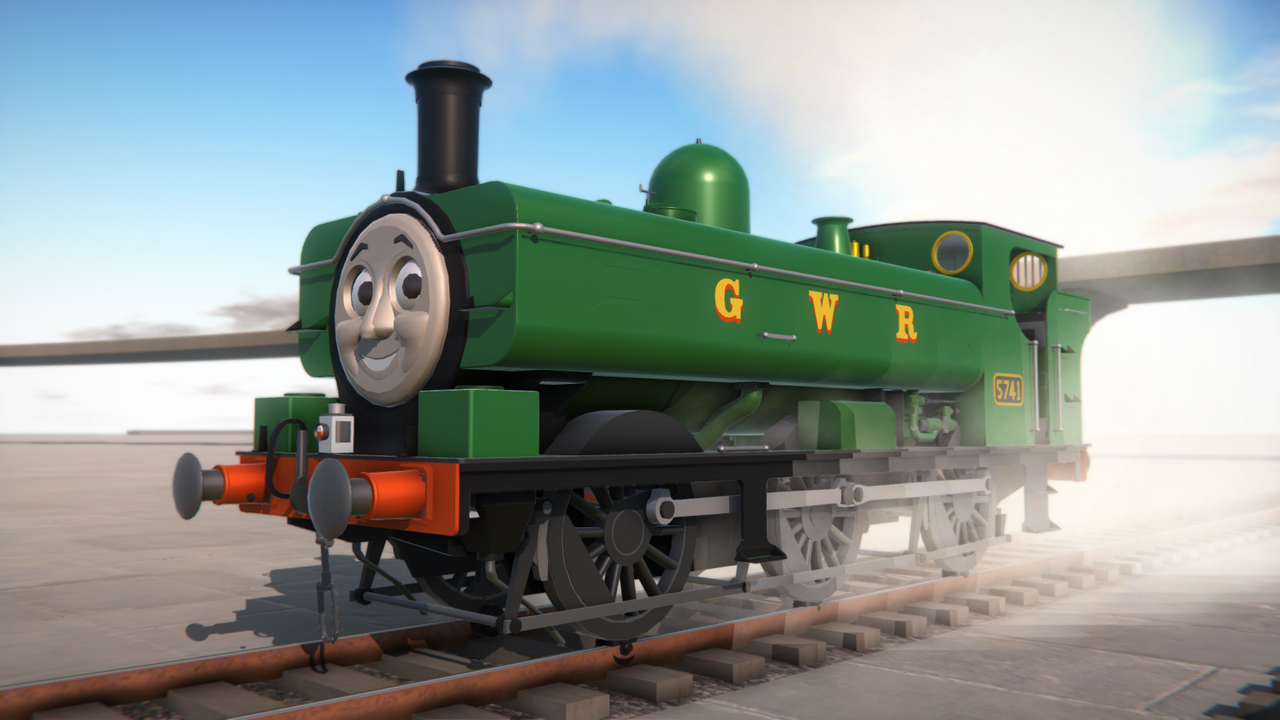 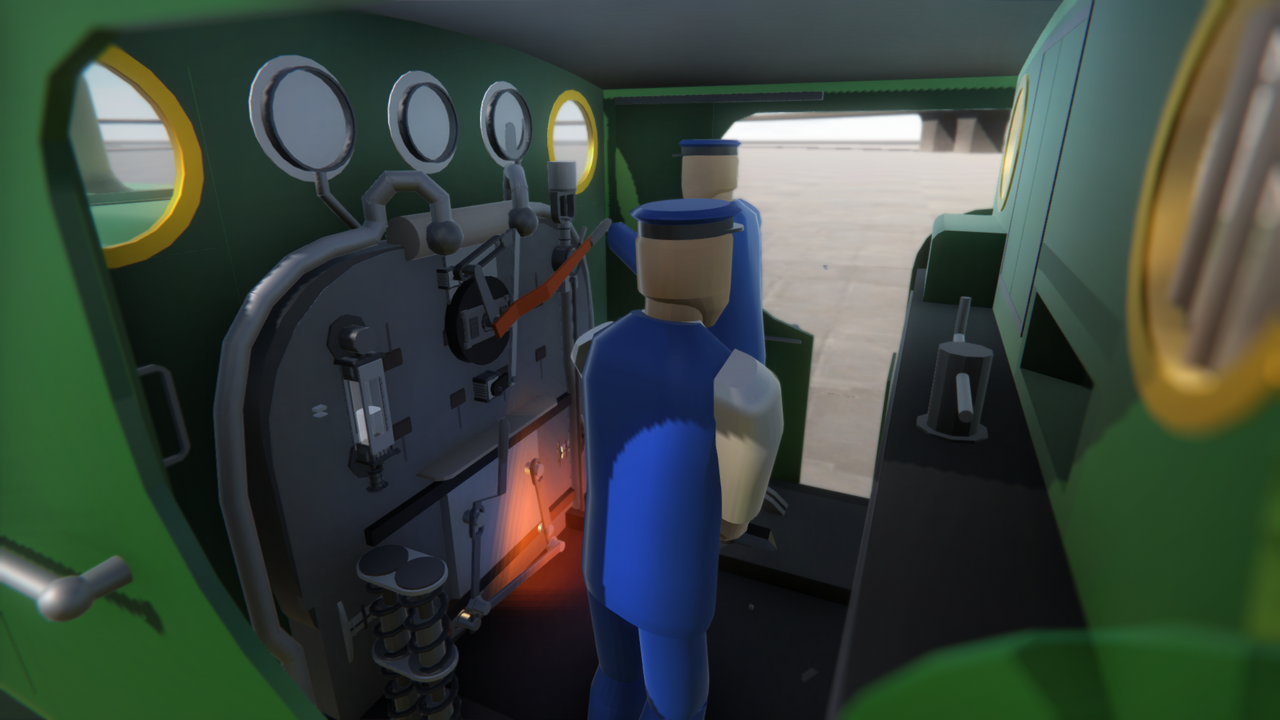 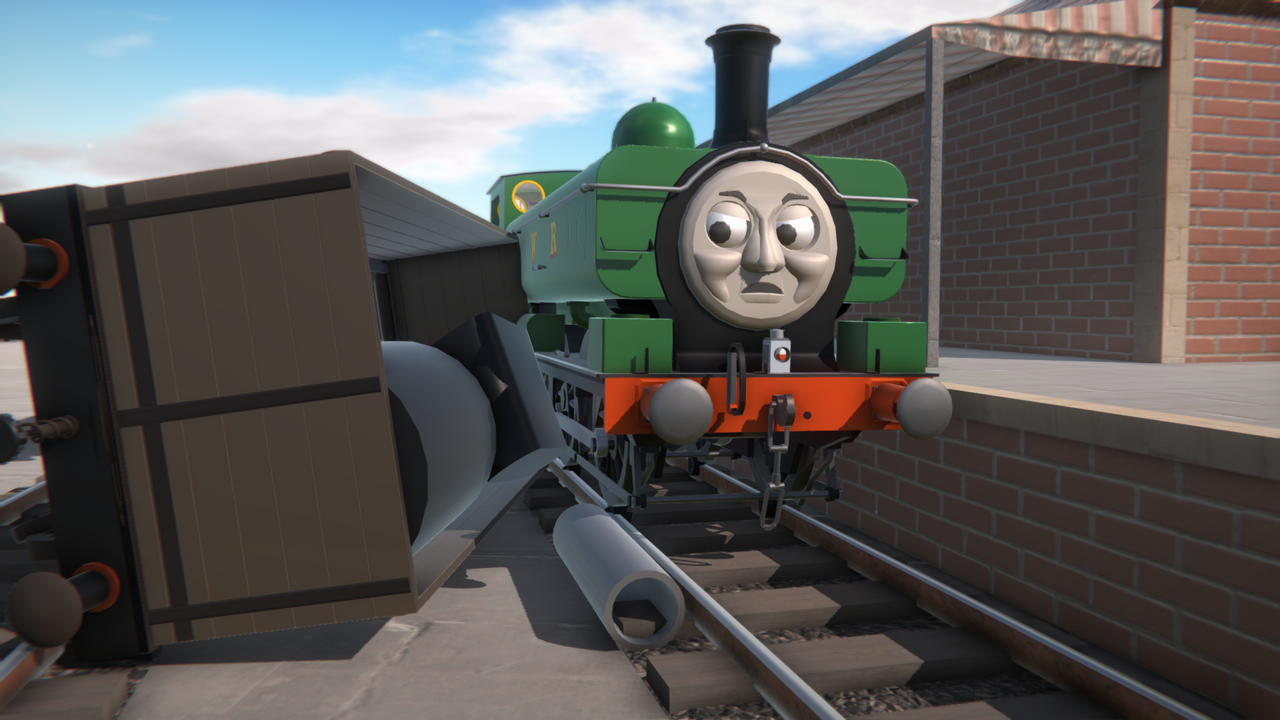 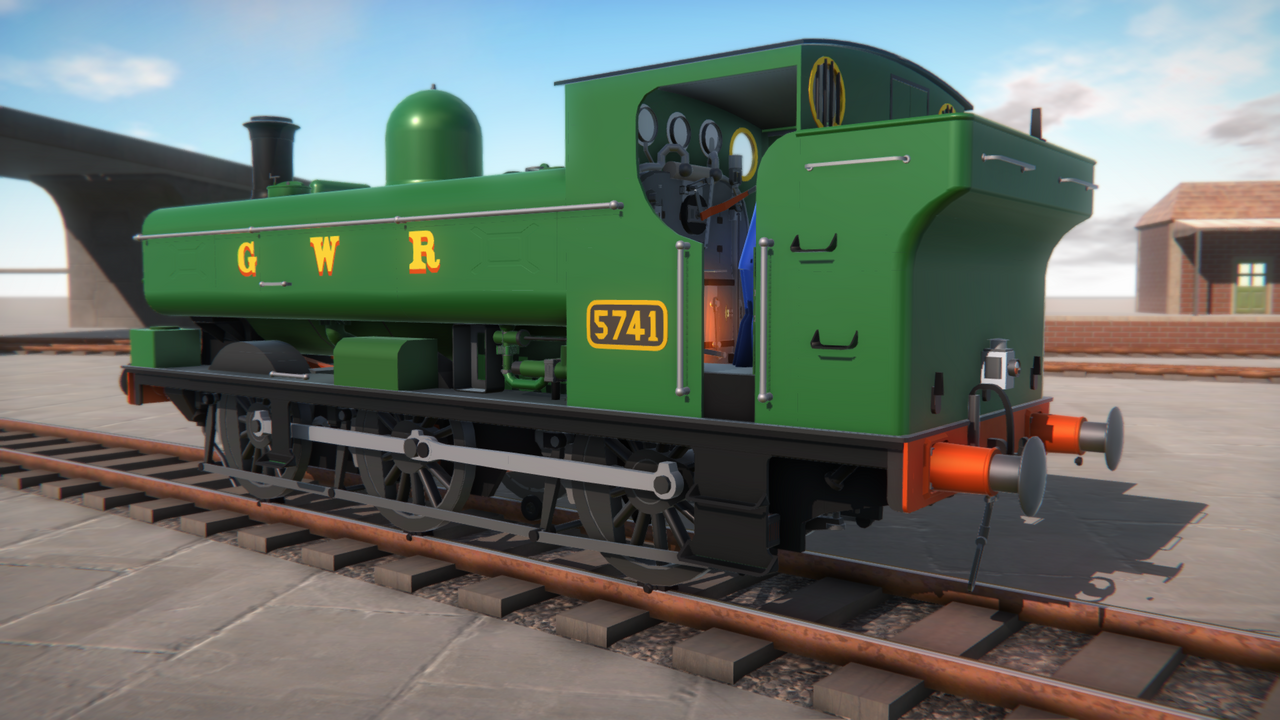 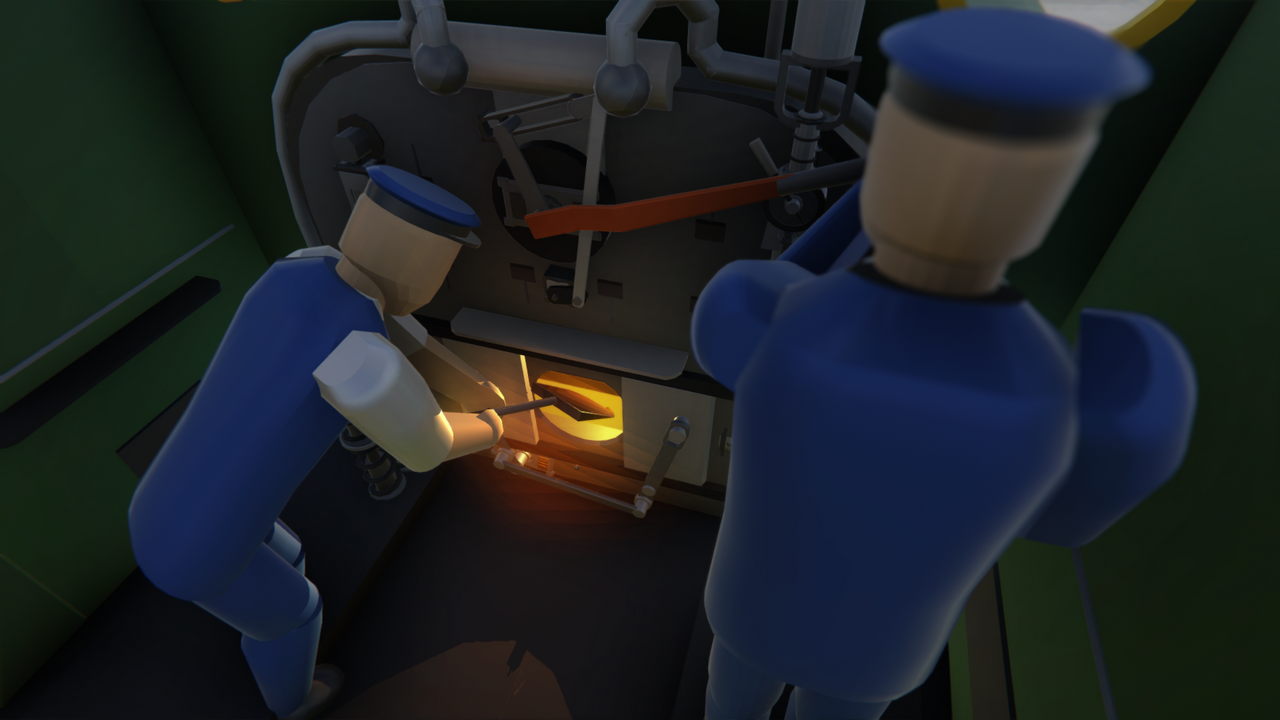 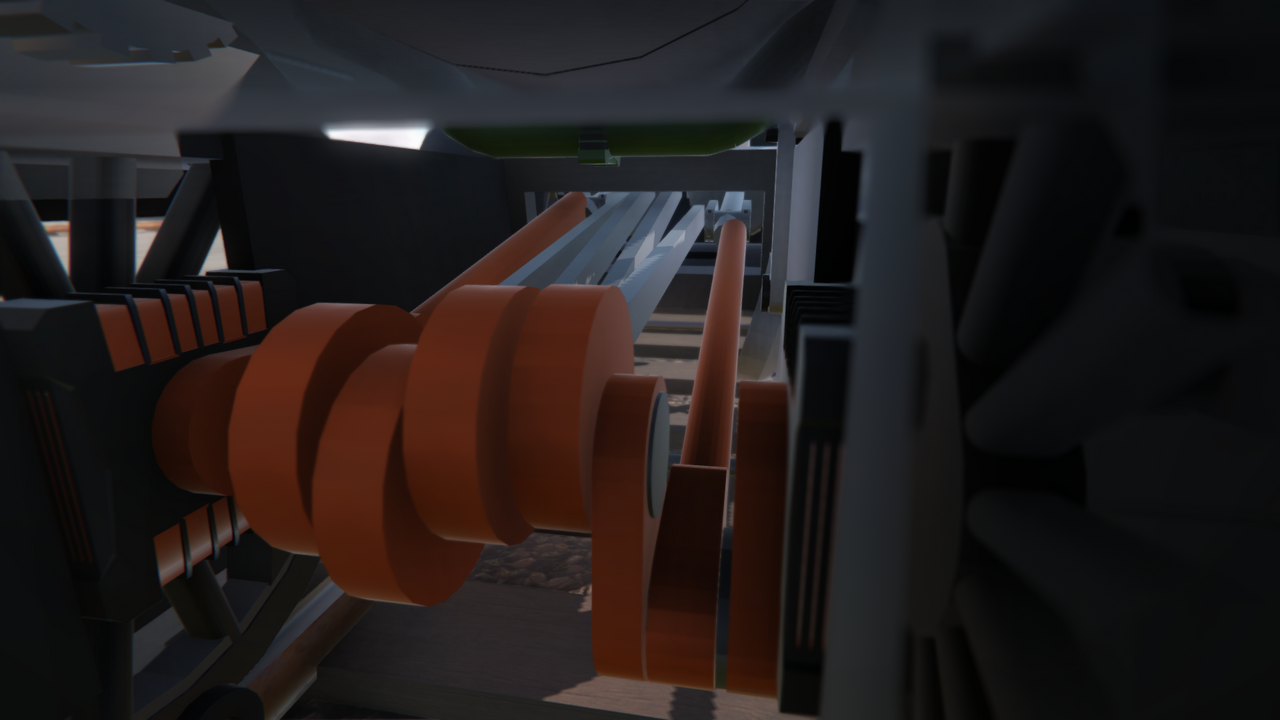 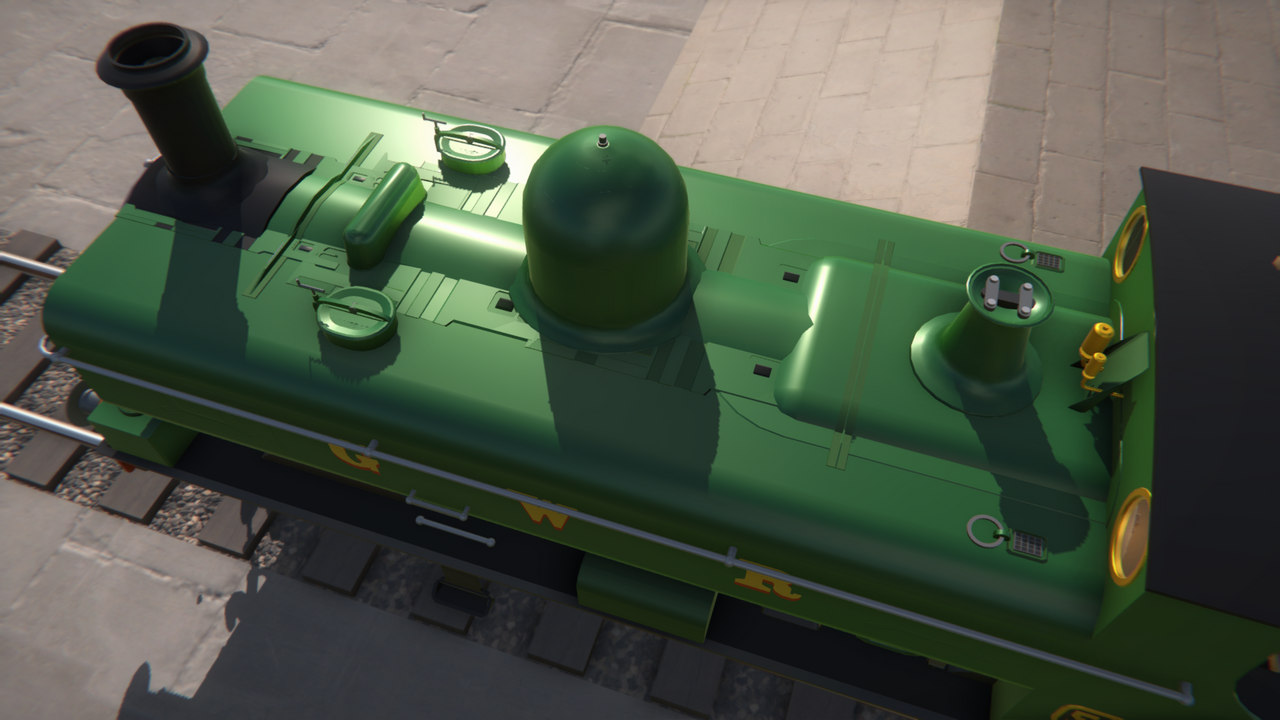 Here are the cab blueprint/reference I used 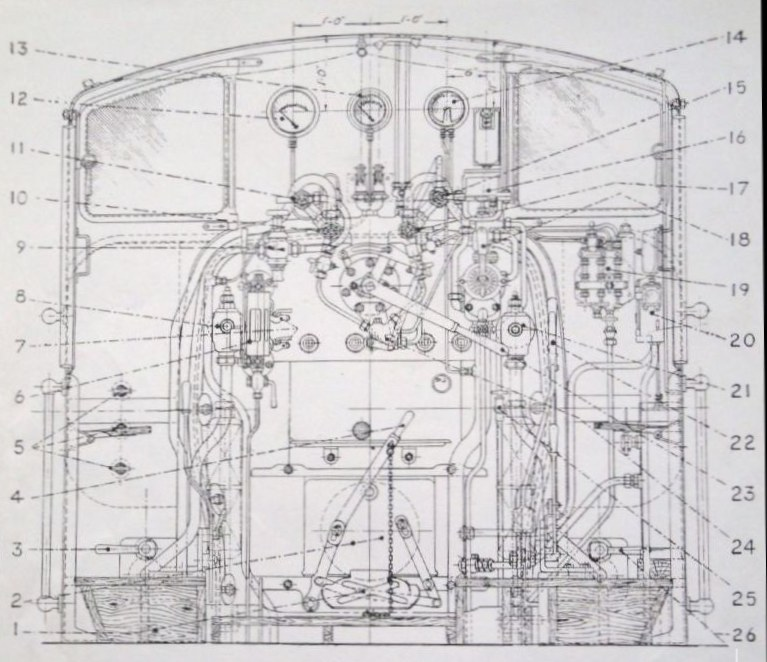 Anyways, that's all! Please give me feedback so you can help improve my future work and thanks in advance for the upvotes and comments :DD

edit: FEATURED for the first time! 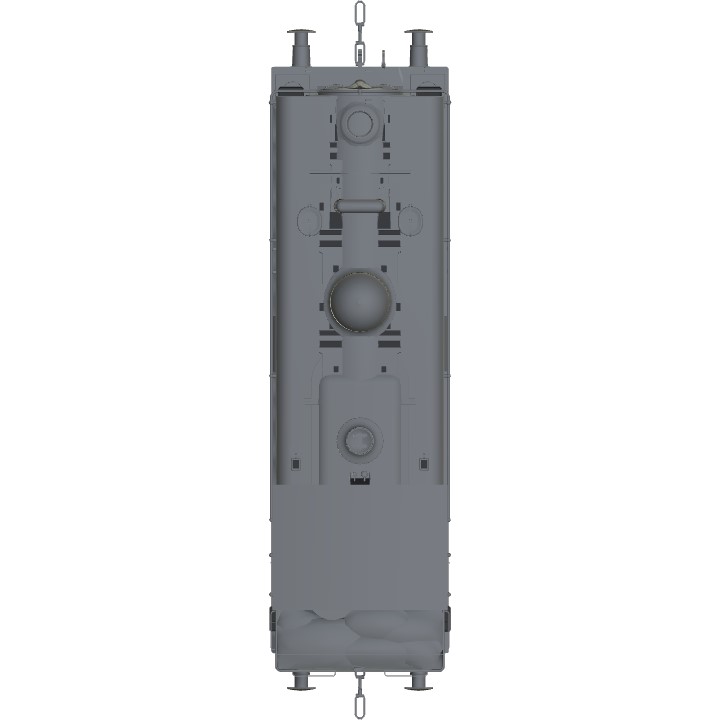 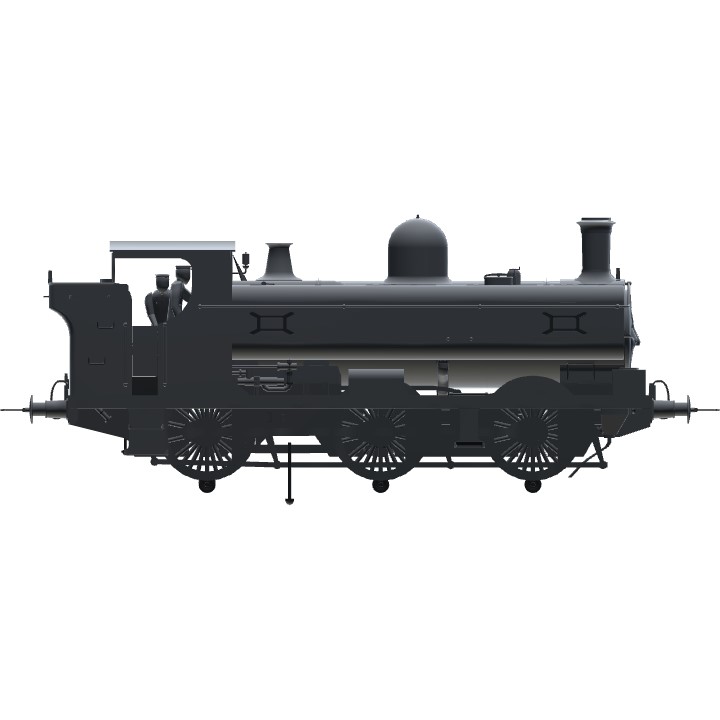 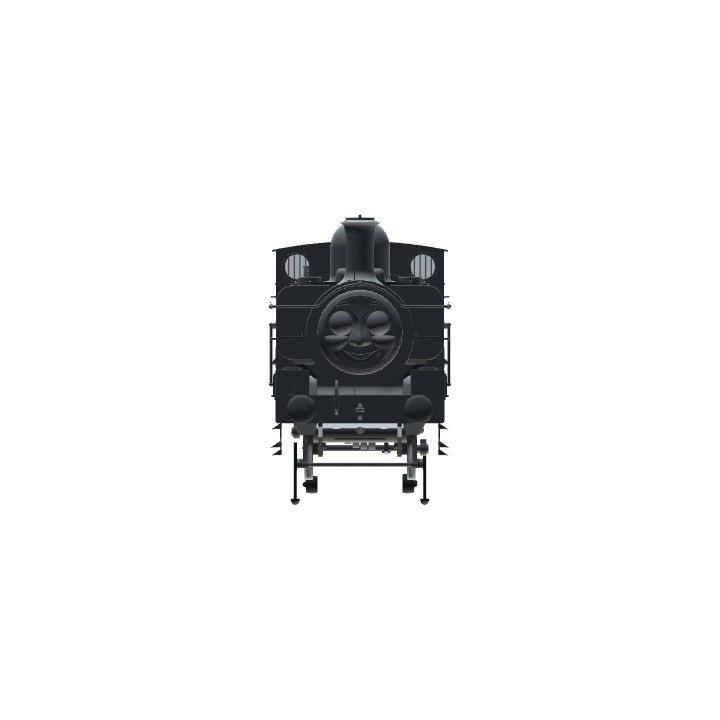