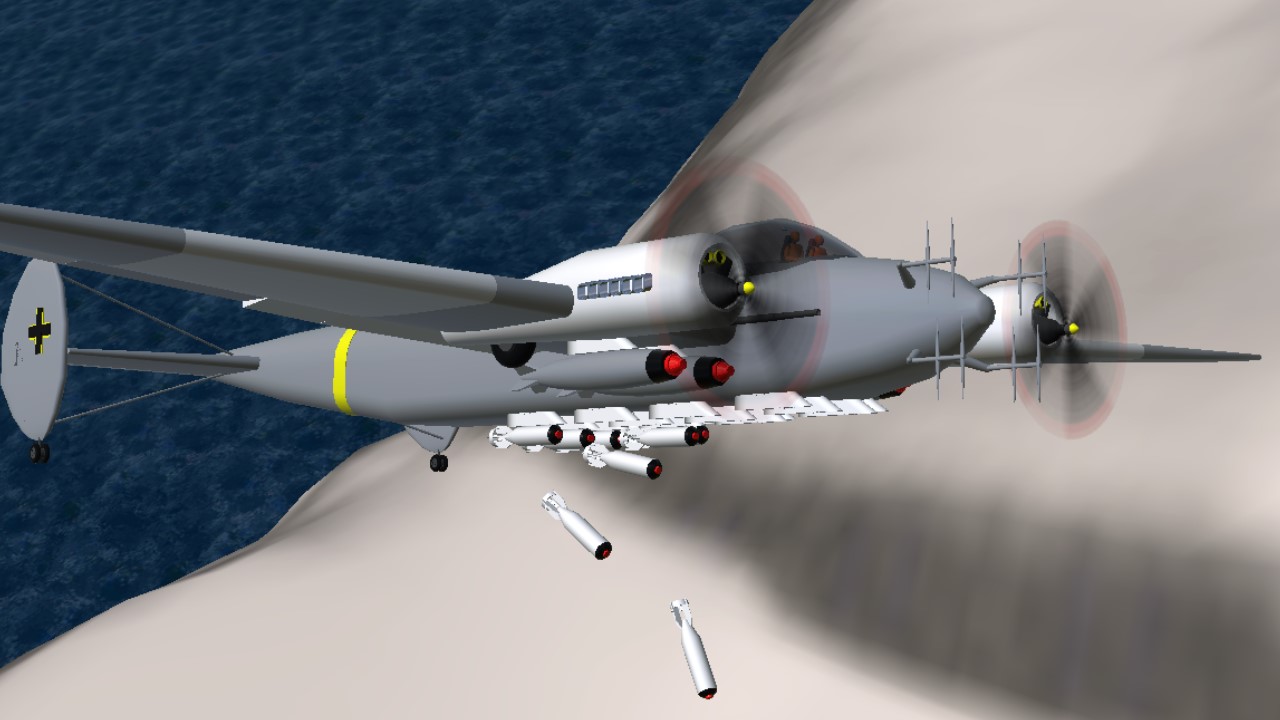 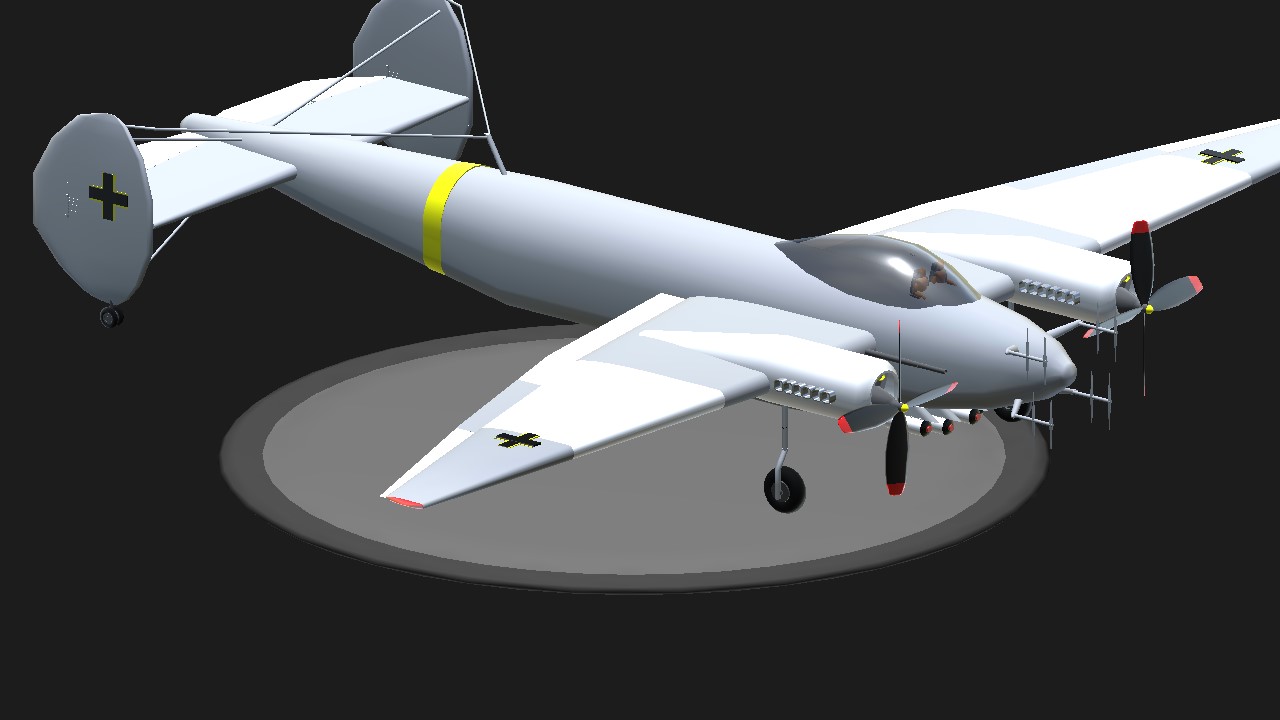 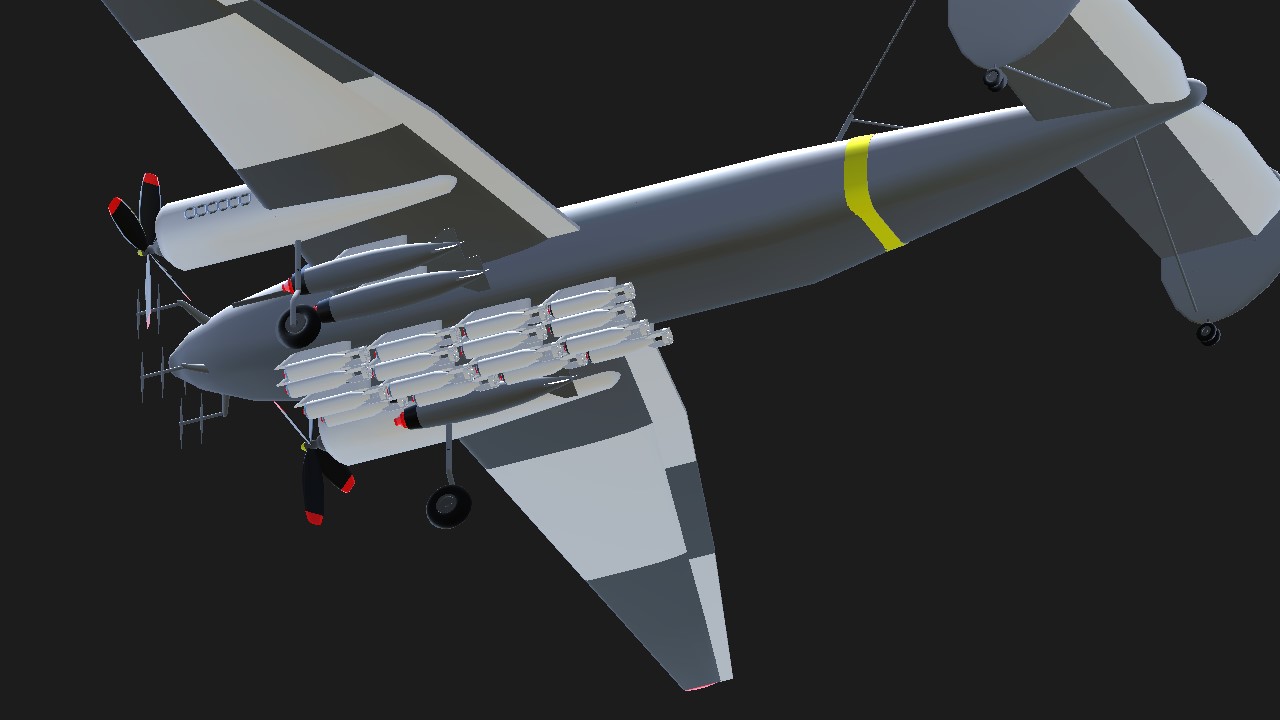 Designed in late 1944, the FB-1c was meant to be a supersized 110 capable of CAS roles as well as some bunker busting roles with its 4 1000 lbs bombs. 4 prototypes were created with minimal success. The overall design was good on paper, but when it was actually tested its faults were exposed, and was scraped as it would be a very easy target for AA and enemy interseptors.

Builders Note: this is honestly one of my favorite german focused aircraft i have ever made, the size is massive yet you can never get that sense when up in the air. This was the result of a fun little challenge between me and my buddy LiutenentSOT, i made this v12, and he made a cool radial engine, and i just had to make something out of that engine, and im so happy i did. Enjoy! 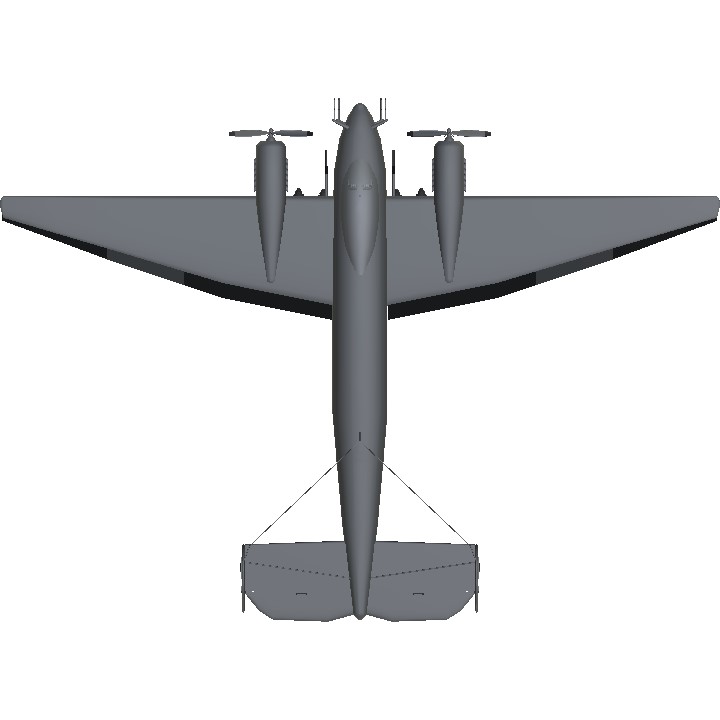 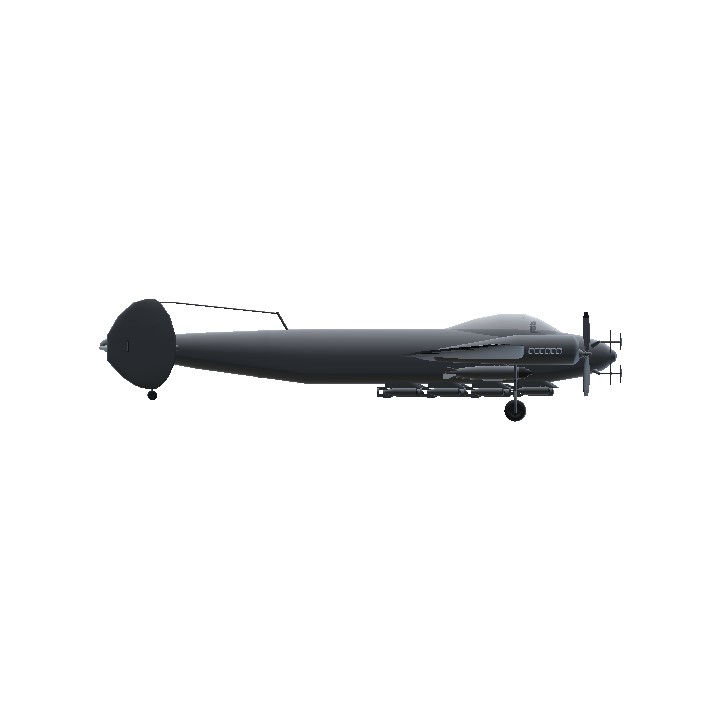 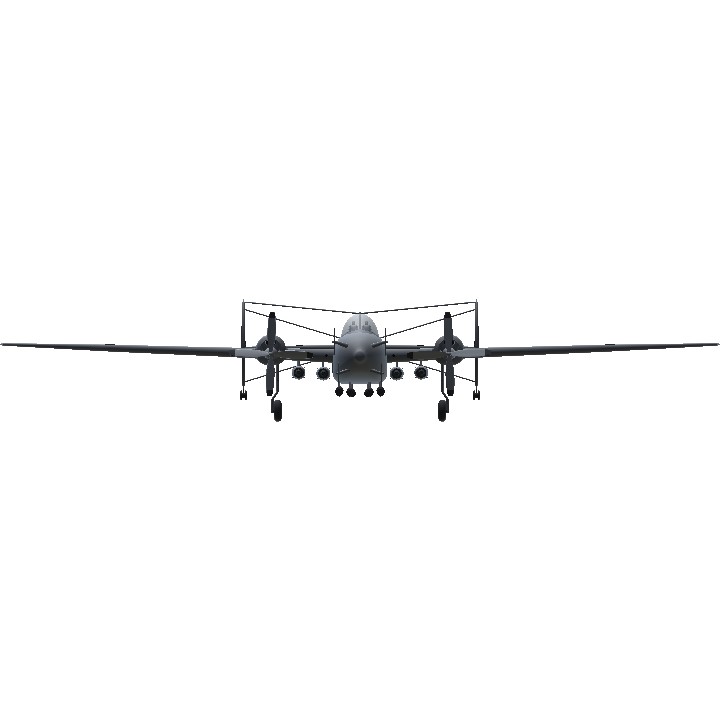